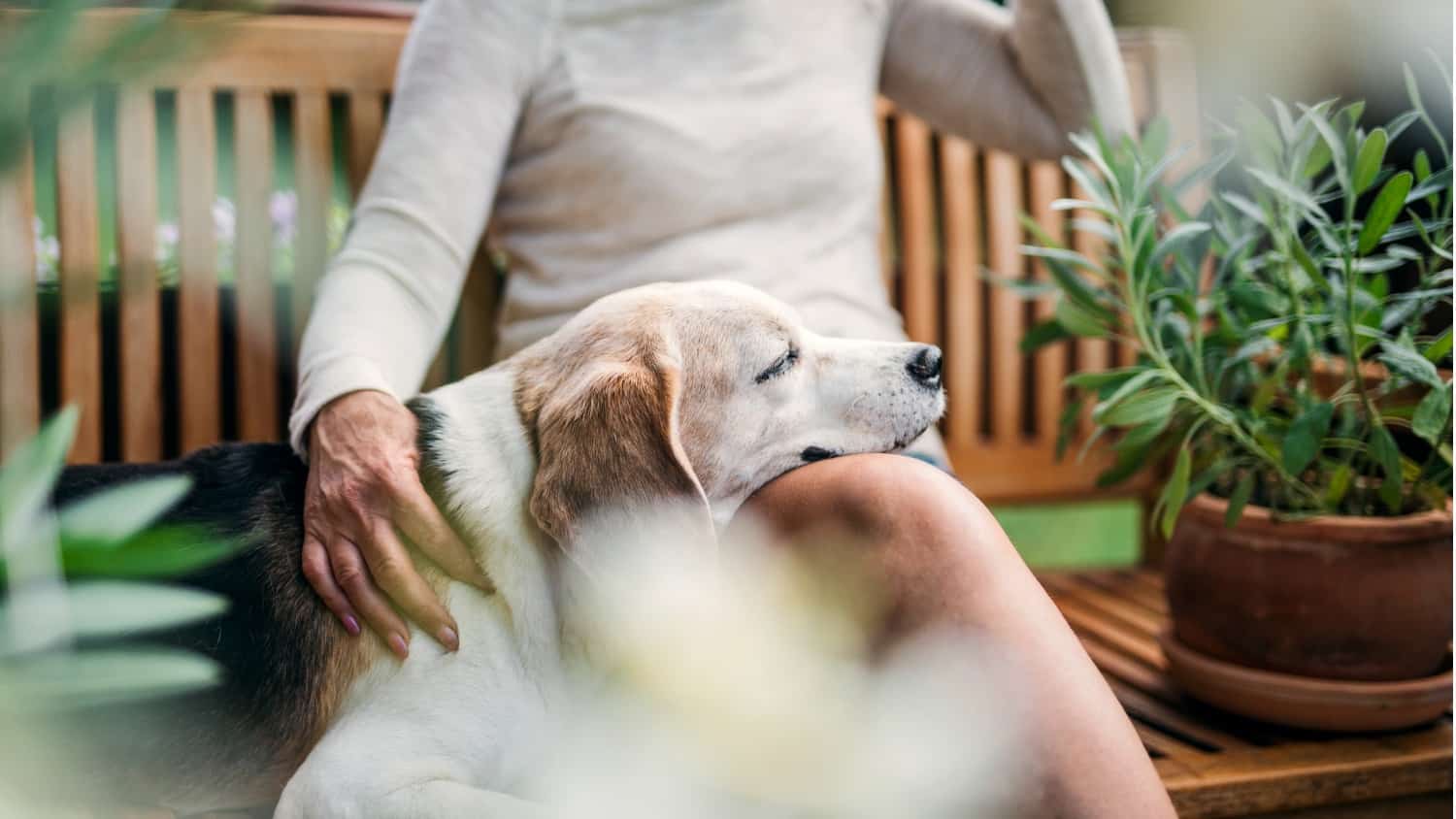 Our son, Joel, turned 40 last fall. He is engaged to the love of his life, Sarah. They have big plans for a wedding and for setting up house together. When that will happen is undetermined, but they are undeterred in their love for each other and their hope in the future.

Living in the World of Pandemic

When the order to “Shelter in Place” came to our state, Joel was living with us in the home we have in town. He works at the YMCA, riding the bus or catching a ride with a co-worker.

His friend, Matt, stopped in some and they played a lot of PS4. Occasionally, they’d go out to grab some wings or a smoothie. He was active in Special Olympics bowling and power lifting and he bowled in a league with three of his friends.

Then the YMCA closed. Restaurants closed. Life closed in. All programs were suspended. As we understood more of the danger of exposure in public, we decided to rein Joel’s independence in a bit.

Joel went to his sister’s at first. He could entertain his nephews and help around the house. They took long walks, worked on kindergarten homework, and played more PS4.

Until… the concern for exposure from our son-in-law’s daily in and out made us rethink our approach to keeping Joel healthy. He has never had any heart problems and appears to be healthy as a horse, but still…

So… Joel is now at our River Home with us, along with our pregnant Leader Dog for the Blind black Lab, Spirit. It’s a modest home with nature all around. No TV. No PS4. No Taco Bell or Mountain Dew to be seen for miles. Joel likes to come out here, but to stay for an extended length of time was not his first choice.

One thing I know about Joel is that he is resilient. I have seen him rise to the occasion many, many times over his 40-plus years.

While others in the family are concerned he will be bored out in the woods with us, Joel has not complained once. In fact, he shows every evidence of thriving. His ability and willingness to adapt is inspiring.

Joel’s been here at the River Home with us for 5 days now. I have not heard one word of complaint. No deep sighs. No wishing he were somewhere else.

Here is what I see Joel doing to stay positive and energized.

Joel focuses on what is available, not on what he is missing. No pop? Bubbly water will do. TV missing? A nightly movie on the laptop is satisfactory.

Only the clothes he brought? The washing machine is right here. No PS4? A daily game or two of Jeopardy or answering some trivia questions in front of the fireplace is enough.

Keep Focus on the Present

Joel asks questions when he wonders something, but he doesn’t worry about what is coming next. How long will this last? When can I go back to work? I know I need to wash my hands. How is (our friend who is sick) doing?

He is honoring and tolerating the need to be separate as a means to an end (not to be sick). He is not stressing himself with things beyond his control.

When he is bored, Joel takes a walk. He has found a familiar path that is down a country road and he goes there 2–3 times a day. He says being in the fresh air is good and helps him be more cheerful.

Be Creative with Your Meals

In his current scenario, there are limits to his culinary options. (We are pretty health conscious.) He is willing to eat new things, though. Egg drop soup, homemade gluten-free bread, seafood gluten-free pasta.

Each meal is an adventure to Joel. Tonight, he is requesting and helping with wild rice and mushrooms with baked chicken.

Keep in Touch with Your Friends

Of course, Sarah, his fiancée, is a daily connection – at least once! But co-workers at the YMCA, church friends, people he hasn’t’ seen in years, he is reaching out to his friends. He is finding them on Facebook and checking in.

The other day, he was chatting with an old friend who now lives in Thailand. Also, his childhood friend who moved to Kansas and who has a new baby just returned his call. Joel wants to know how everyone is doing.

Look Forward to the Next Thing

A movie on Netflix. What’s for dinner? The long walk after the shorter ones. He is forever looking forward, anticipating the next good thing.

It’s his attitude that is making the difference for Joel. We’ll wait it out. There’s nothing to do about it. Stay in and stay well. That’s the simple plan that Joel has for today and, now, for another month, it seems.

Where are you finding inspiration during the pandemic? How are you coping with life as it has never been? Please share with our community! 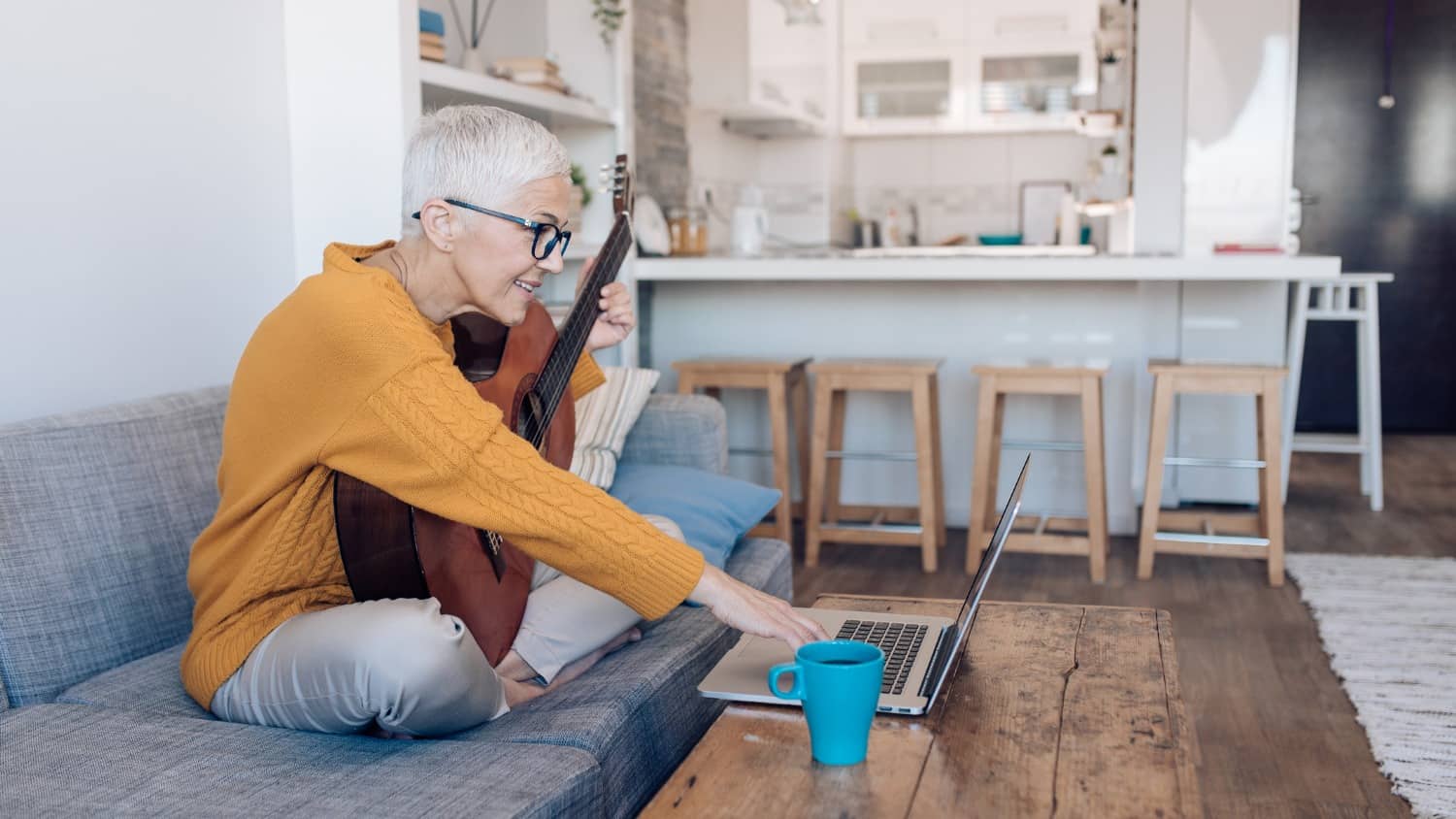 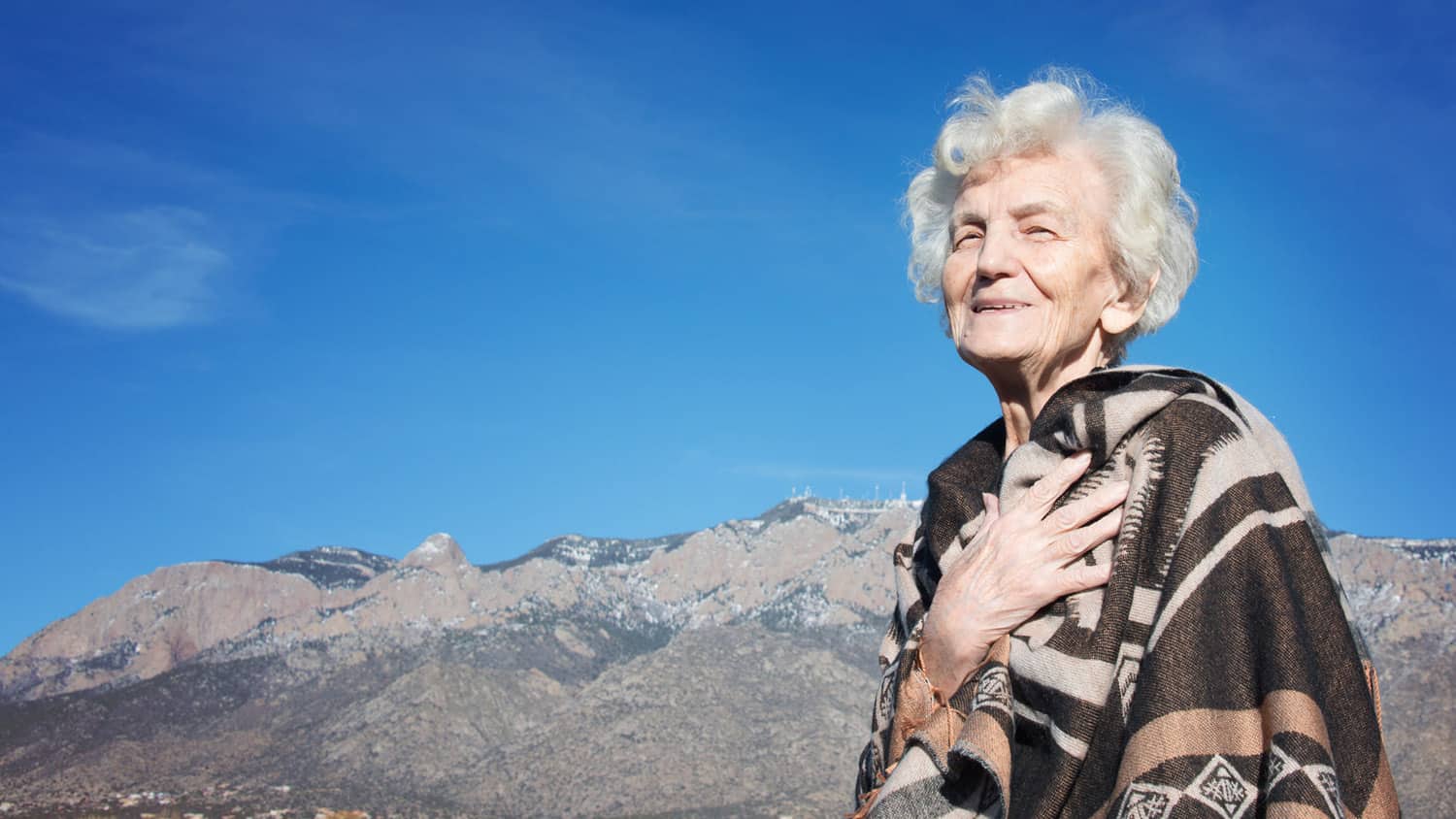 Where Are All of the Wise Elder Women Role Models for Women Over 60?