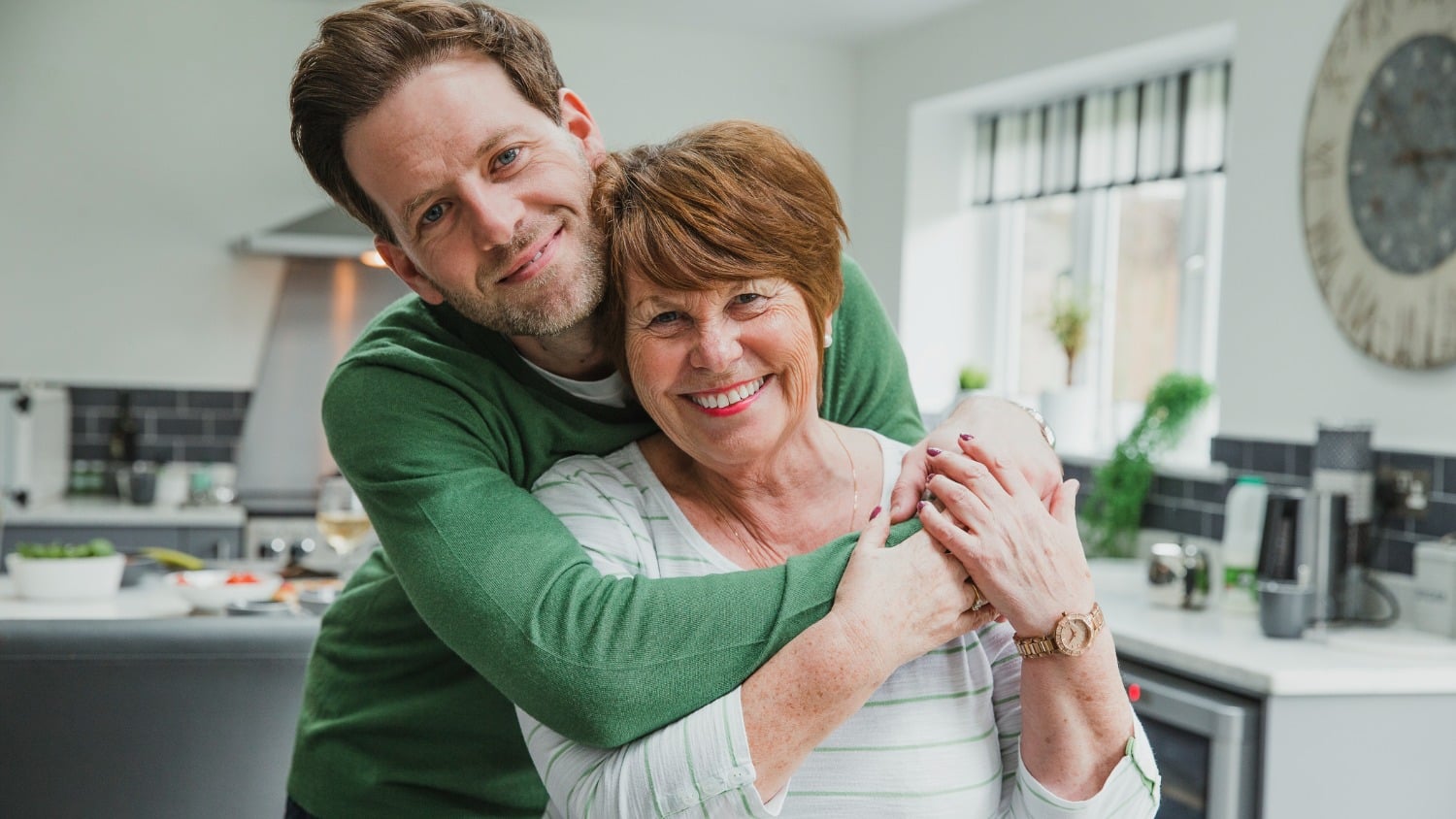 Has anyone had the experience of giving birth over 40? Perhaps conflict and turbulence were an accepted part of your marriage or life without a partner and pregnancy? For sure, it was part of mine.

Before I even gave birth, I was unconsciously molding dissent and doubt in my baby’s neural network. I had many concerns about child rearing, not about giving birth at 44, as my wasband’s values and upbringing were 180 degrees antithetical to mine.

I tried predicting potential conflict areas after the first trimester, before the big day: religion, hobbies, eating habits, methods of encouragement and reward, what to be lenient or strict about, and more. I wrote a mini-book for my unborn child on these topics, entitled Letter to My Unborn Son.

It is an additional strain on one’s relationship when a) the couple does not share the same values, b) the couple communicates in a contrarian manner (Meaning if one partner communicates verbally about emotional issues related to the family and the other doesn’t, that’s a recipe for disaster.), and you both have opposing child-rearing methods. But how do you know that when you first get together with a person?

If you’re wise, you’ll discuss these matters. I was passionate and headstrong. Only after three months of pregnancy did I begin contemplating the gravitas of raising a child.

How to Raise the Type of Boy You Haven’t Met

I solidified my principles by reading, joining bulletin boards (it was 2001, the early days of the Internet), speaking about specific topics aloud with my then-partner, and writing. I had one big wish: to raise my boy to be the man I had never met.

What did that mean?

I would give him a solid foundation in caring for himself and others, confidence in his humanity, and thus vulnerability. Communication was important – lots of it through the various languages of love, singing, playing all types of music (though I didn’t care much for country and salsa), multi-lingual abilities, words, humor, and touch. I love gift-giving for simple pleasure, not as a reward. No reasons are required.

Have you found reaching a parenting agreement or, at the very least, a compromise difficult? It didn’t help that my friends in New York or Americans I associated with empathized with me. They could not fathom another way of thinking.

What could I do? Until my son was seven, I saw my mother once or twice a year. Each time she’d bring many presents as if she rolled Hanukkah and Christmas into one. Compared to my in-laws, who only gave two gifts a year of a calculated value. They nurtured a “lack mentality” based on merit, which I opposed.

The concept of “spoiling” a child was foreign to me as my definition of the term meant indulging to the point where the parent granted the child’s wishes all the time. So long as I could feel that my son appreciated his gifts, I’d shower him.

The same goes for saying “I love you.” I’d say it all the time and show it through caressing and listening to his subtle hints and fears (after the divorce) to ensure his safety and security.

I Became a Parent Whisperer

I listened to my son throughout his formative years without pushing my ideas of who he should be. I encouraged him to become whoever he wanted, to explore the world. If he didn’t want to play an instrument, I didn’t force it on him. If he opted out of sports, it was okay.

At 21, my son became the man I always wanted to meet. He is aware of his shortcomings and tries to learn more about himself and what makes him tick. He speaks his mind freely and shows his feelings without remorse or fear. His girlfriend attests to the fact that he’s a caring, compassionate being who respects her immensely.

I couldn’t be prouder.

What battles have you fought raising your children? Have they brought the fruit you anticipated? What are your children like today, as grownups?

I had my only child at 42. I raised him mostly on my own. His Dad is a good man, not good for me but good for someone else. I knew the relationship wasnt going to work early on. I stayed with him so the 2 them had a solid bond, it took a few years. He wasn’t a great Dad in the early years but now 30 years later they have a good relationship.

Being a single Mom is tough. I kept him fed clothed and a roof over his head.i taught him about money as soon as he could count. Now he is far better than I am at watching his finances. I taught him respect. He is still friends with his exes. I told him everyday that i loved him and spoiled him when i could. To this day he says i was too generous and should have saved my money but is grateful.

10 years ago SHE came out as transgender. Now we are in a whole different phase of life. I am now learning from her how to be respectful in interacting with Transgender people. Learning is life long.

My daughter is everything I wished I could have been at 30. She is far more secure in herself, far more mature, compassionate, far more discerning and makes a better apple pie than i do! She is a good woman. I like to think I had a hand in that! 🥰

Hi Elise
My only child, a son, was born when I was just 46. He’s 20 years old now and has turned out to be a balanced and wise grown up, presently studying at university. It’s great to be able to feel proud about how he’s turned out, solid, thoughtful and compassionate. Thanks for your article. I could relate to much of what you’ve said.

That sounds wonderful Susan. You must be very confident in him as he is in you. :)

Elise Krentzel is an author, ghostwriter, communications entrepreneur, and book coach. She has lived in 5 countries and is the mother of one son. Her first book, Under My Skin – Drama, Trauma & Rock ‘n’ Roll is available for sale. She’s currently working on her second book, Men Moving Me. 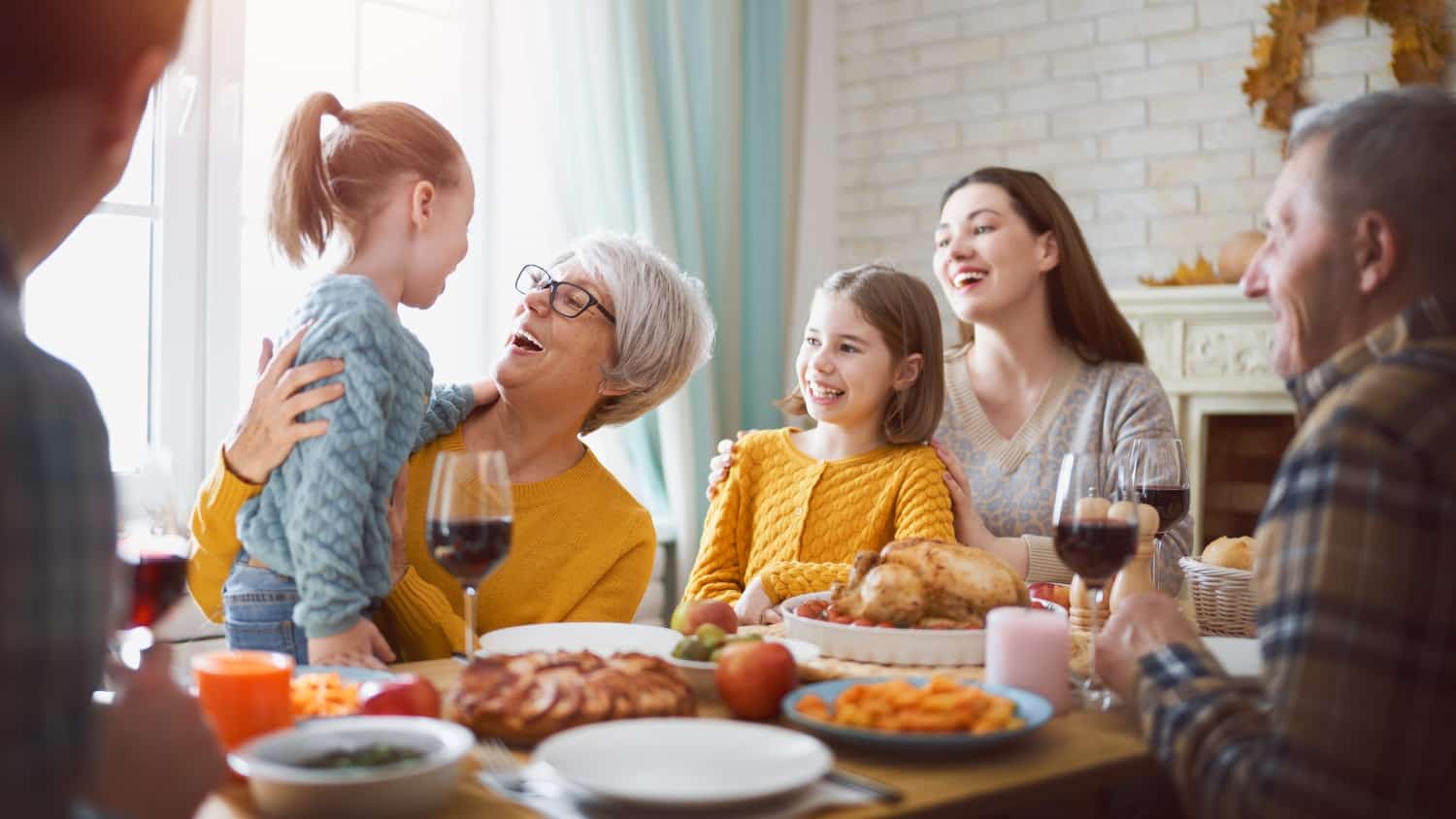 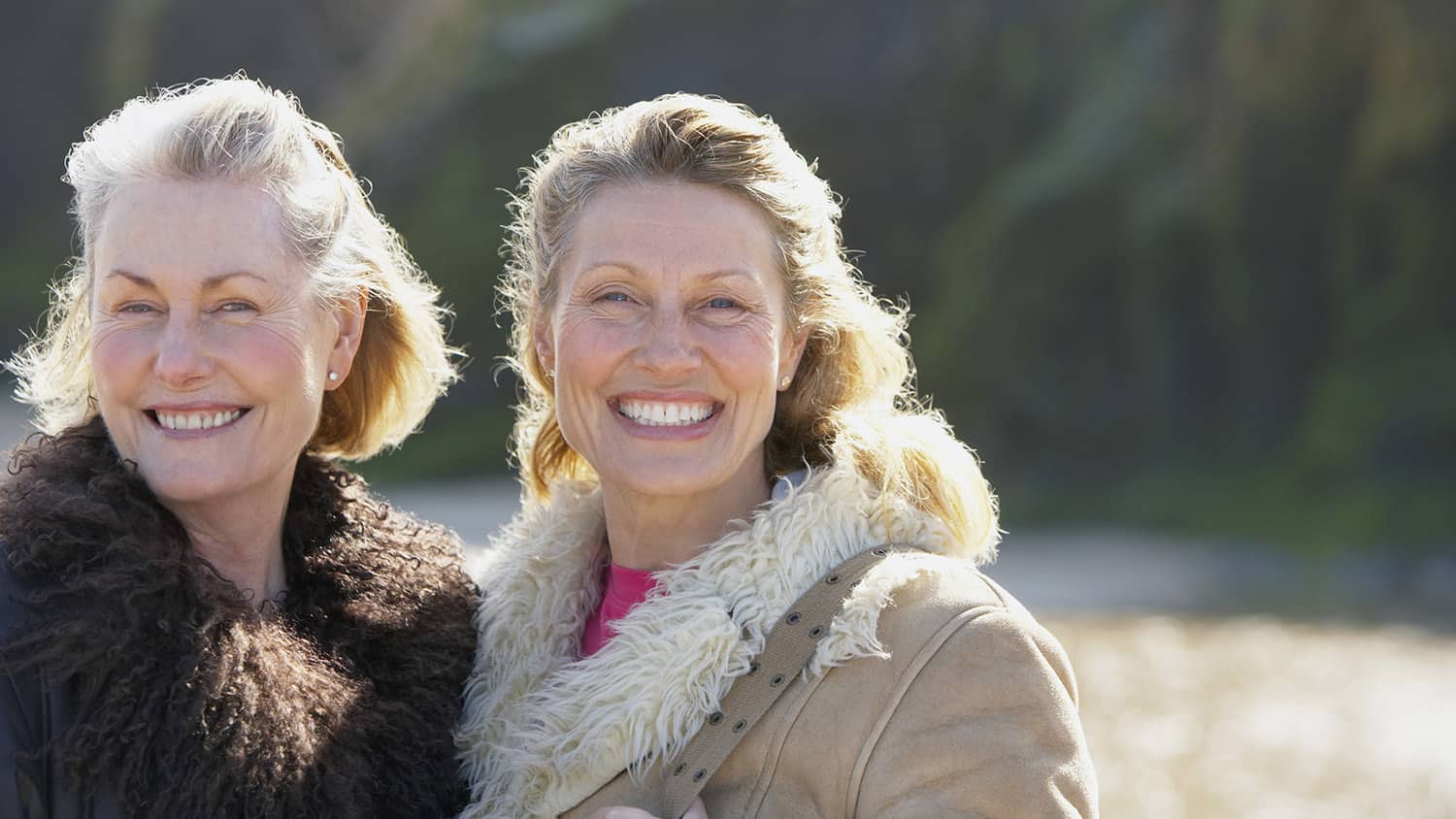 What is the Best Thing About Seeing Your Adult Children Grow Older?