Post Pandemic Funeral Service – Can We Find Some Normalcy?

As the winter of 2020 turned to spring, the death toll from Covid-19 seemed insurmountable. For funeral directors, it was the darkest and most challenging time we’ve ever faced. In an industry built on personal contact and a deep sense of tradition, we could count on neither.

“The idea of not being able to do what we were trained to do was the biggest disappointment, the biggest shock through all this. We could not in any way, shape, or form, operate as we’ve been doing with such immediate and harsh changes,” said Pasquale “Pat” Megaro, who owns Megaro Memorial Home in Belleville, New Jersey.

Now, though, we face a different challenge – how to transition to funerals in a world that is reopening but still not out of danger.

Depending on state and county regulations, and each state’s recovery phase, funeral homes are able to offer the rites and rituals that were absent during the pandemic. Still, they have to do what they can to keep visitors, and staff, safe.

In late May, John Herzig, the president of Toland-Herzig Funeral Home in Dover, Ohio, started to prepare for that return to normalcy.

“We had the barriers installed in our reception areas and began making plans for new ways of serving food (no buffet style) and as far as the funeral home is concerned, we began addressing changes we needed to make for the safety of our families, visitors, and staff,” he explained.

That preparation paid off. The funeral home was ready when, on June 11, it had it first open-to-the-public funeral since March. The deceased was a member of the local Catholic Church, and her family had made the request.

With social distancing markers on the floors, and hand sanitizers available throughout the building, visitors were encouraged to wear face masks. The funeral home provided them for those who did not have one.

“With all things considered, everything went very smoothly,” said Herzig.

As much as people may hunger for tradition after such an unprecedented situation, the reality is that the post-pandemic funeral is not going to look like the funeral of the past, at least not for a while.

With social distancing still in force, the human contact that has been the comforting hallmark of funeral service is perhaps the biggest casualty of what has become the new normal.

“It truly has been difficult for families who could not get the love and support needed during their loss. Some are planning to celebrate those lives in the future, but it is too soon to know how many will plan something now that things are starting to get back to normal,” said Herzig.

Funeral directors, too, feel constrained in how we have had to deal with our client families.

“This isn’t what we were intending to do from the beginning, dealing with people over the phone and through the computer, and not having that personal touch,” said Megaro, who, like many other funeral directors, rues not having the freedom to comfort a mourner with a hug.

As New Jersey entered phase two, allowing funeral homes to up the number of visitors from 10 to 25% of a chapel’s maximum capacity, Megaro was also able, for the first time in months, to offer a grieving family the ability to have a full visitation.

The rules had fortuitously changed the night before he was to meet with the family to make arrangements. He was also glad to let them know that 20 people would be permitted at the entombment.

That day marked a turning point for Megaro, who’d struggled with the severe, and sometimes questionable, limitations placed upon funeral homes.

Being the intermediary and having to explain the “harsh and hard rules and regulations” to families about what could and couldn’t be done had been wearing on him.

In both his funeral home locations, Jefferson is offering families the option of either a drive-through or walk-through visitation, followed by either a chapel or graveside service.

“Most are opting for the graveside service so that they can have more people,” said Jefferson.

With up to 25 people now allowed to gather in the reposing room at one time, walk-through funerals have become a popular option.

“Our staff encourages people to continue to keep walking,” said Jefferson. Calling, or emailing the family at a later time, and leaving online condolences on the funeral home’s website are other suggestions to help keep the line moving smoothly.

Jefferson came up with the idea for a drive-through visitation when in April, at the height of the pandemic, a well-known local volunteer firefighter died, and the funeral director sought a safe way for the community to pay their respects.

The casket was placed on the funeral home’s front porch, with a table in front containing memorabilia. As well as being functional, “the table creates a safe barrier for anyone who would want to get out of a car and walk up to the family,” he noted.

For an hour, scores of locals drove under the building’s portico to say good-bye. Many of those were people who would not ordinarily be able to attend, including a 92-year-old man who was out of quarantine for the first time.

Funeral service has been upended in a way we could never have imagined, and as we move forward as an industry, we wonder what, if any, the long lasting repercussions might be.

“We’ve been shown how simple things can be. But you still need that attentiveness whether for a simple funeral or for an elaborate one. You have to put the time and effort into it,” said Megaro.

And while some may look at funerals in a different way, he believes that most are “going to cherish and really embrace getting back to the typical wake, funeral services, and Masses.”

Concerns about health and safety, too, have taken on a renewed importance.

“I think the pandemic has made us focus on the importance of safety and to make sure we do everything in our power to make our families, visitors, and staff safer,” said Herzig, adding that the pandemic “has caused everyone in every business and profession to never take things for granted.”

In an article Jefferson wrote for the June issue of American Funeral Director, a widely-read industry trade magazine, he characterized the pandemic as a tipping point for funeral service. After seeing what the absence of ritual has done emotionally and spiritually to the bereaved, he believes funeral directors should “reinvent our profession.”

Was there a funeral service you wanted to attend during lockdown but were unable because of the restrictions? How did that affect you? How were funeral services organized in your area at the peak of the pandemic? Please share with our community. 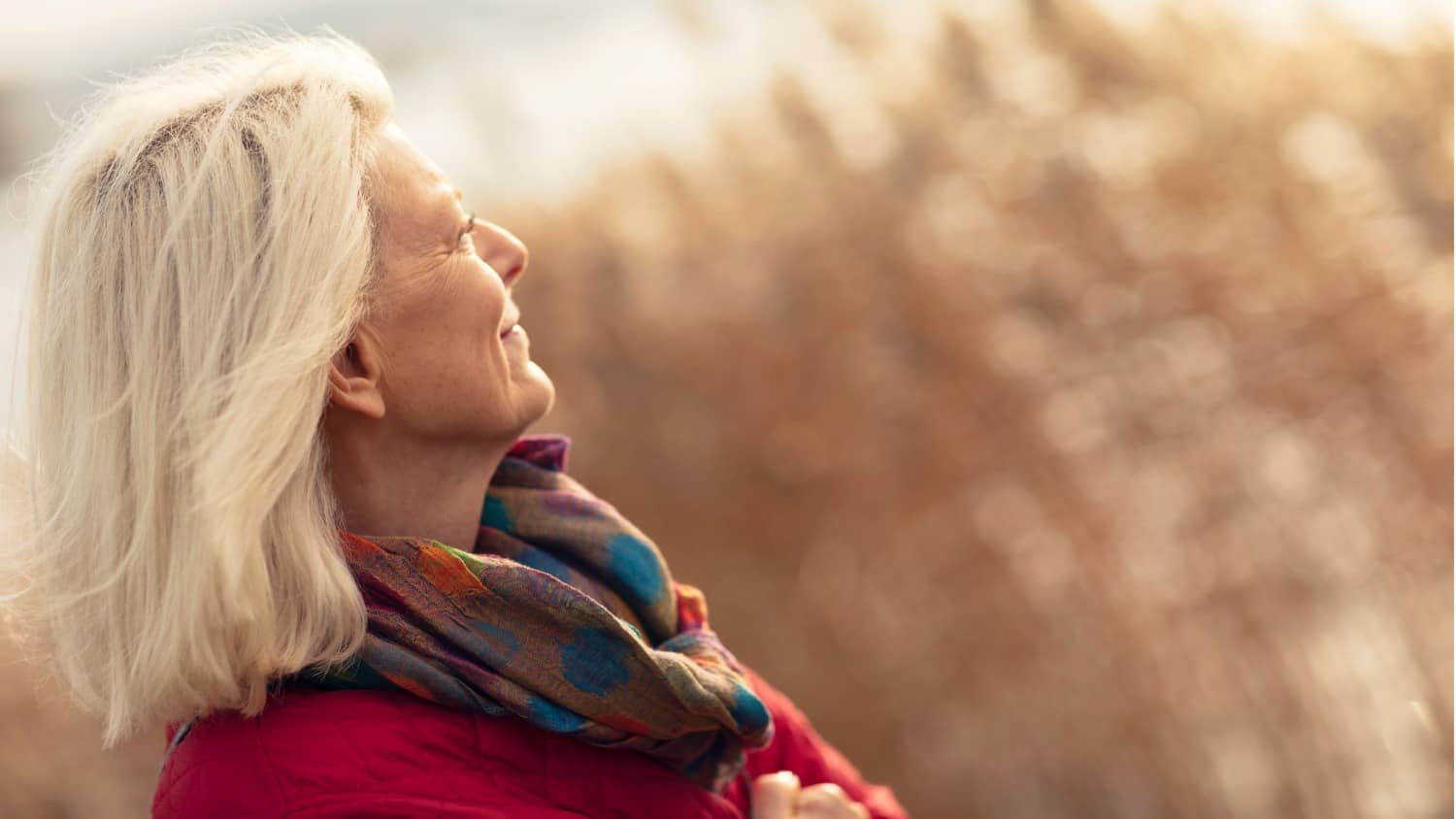 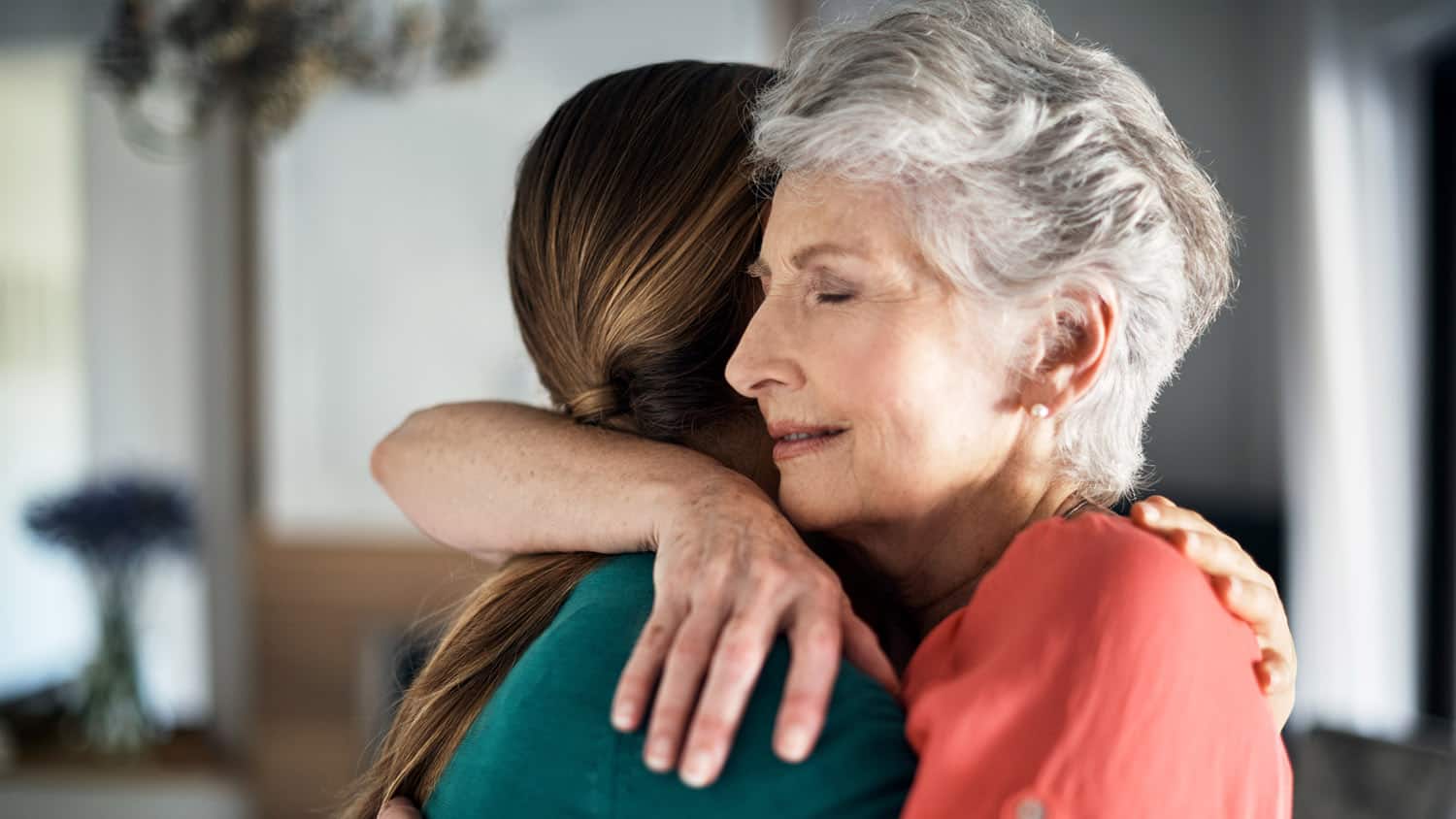 Do You Offer Comfort the Wrong Way? In Grief, Every Word and Deed Counts