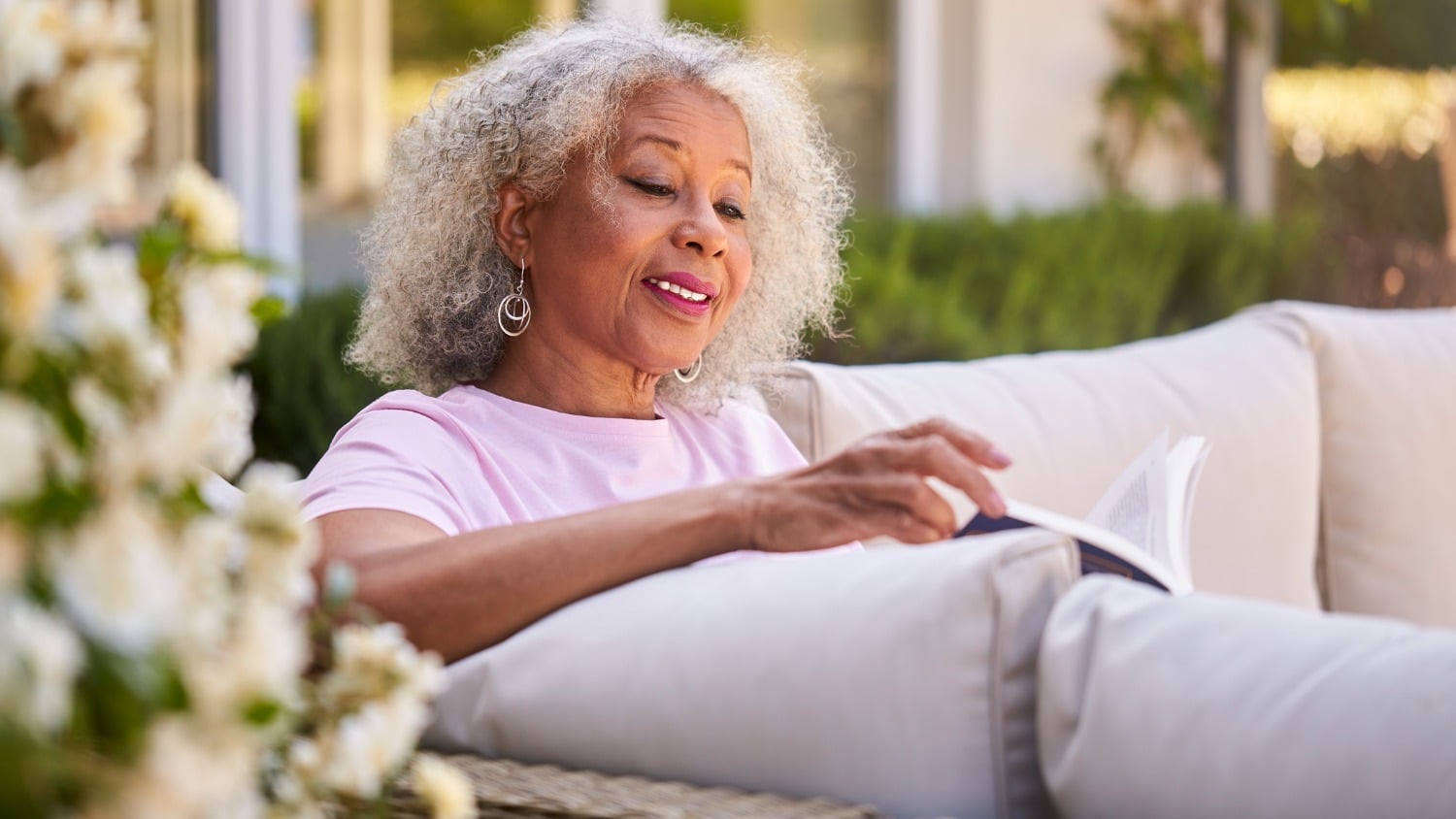 Sixty and Me has featured articles on the joys and health benefits of reading, and more specifically, bibliotherapy, the practice of reading fiction to improve one’s mental health. As an avid fan of the “cozy” mystery novel most of my life, I’ve just now realized that reading about smart and savvy older women gives me a lift.

Anti-aging is the societal norm, at least in the West. People living in the Far East have long associated aging with wisdom. So instead of being “anti” my aging, I choose to enjoy books that feature older women solving crime.

“Cozy” mysteries refer to murder mystery novels with little gore or explicit sex. They are set in small towns with likeable people (except for the killer, of course). They are often part of a series and most feature women as amateur crime solvers.

The “little old lady” sleuth may have had its beginning with Miss Marple, the Agatha Christie heroine from the 1930s, but older women in mystery fiction are much more sophisticated, as are we all. Older characters – real or imagined – have more life experience, wisdom, and a richer backstory.

Give These a Look

Here are some of my favorite cozies:

Sandra Cody’s series The Jennie Connors Mysteries, set in a retirement home, has a young woman sleuth who relies on the elderly residents to help her solve the crimes.

Dorothy Gilman wrote her Mrs. Pollifax books well into her 70s. These tell the story of a woman over 60, who feels bored with life as a widow. She decides to find purpose in her life as a secret agent for the CIA.

And in real life, older women authors are in their prime. Focusing on those who write mystery fiction, there’s Canadian sexagenarian Louise Penny, who sets her series in Quebec with an older male detective and several recurring characters beyond middle age, including an artist, pub owners and a poet with a cursing duck.

80-year-old Rhys Bowen still pens the Molly Malone series (the latest one, Wild Irish Rose, came out this March) and the Royal Spyness novels (the next installment is expected in November).

Award-winning author Julia Spencer Fleming writes a series about a woman Episcopal priest, who, along with her police officer husband, solves local mysteries.

Want more? Visit www.cozy-mystery.com for an exhaustive list of “senior sleuths.” Many of these books were written by “senior” authors who’ve been around the block a time or two.

Are any of these books/authors among your favorites? What others have you discovered? Let’s have a conversation! 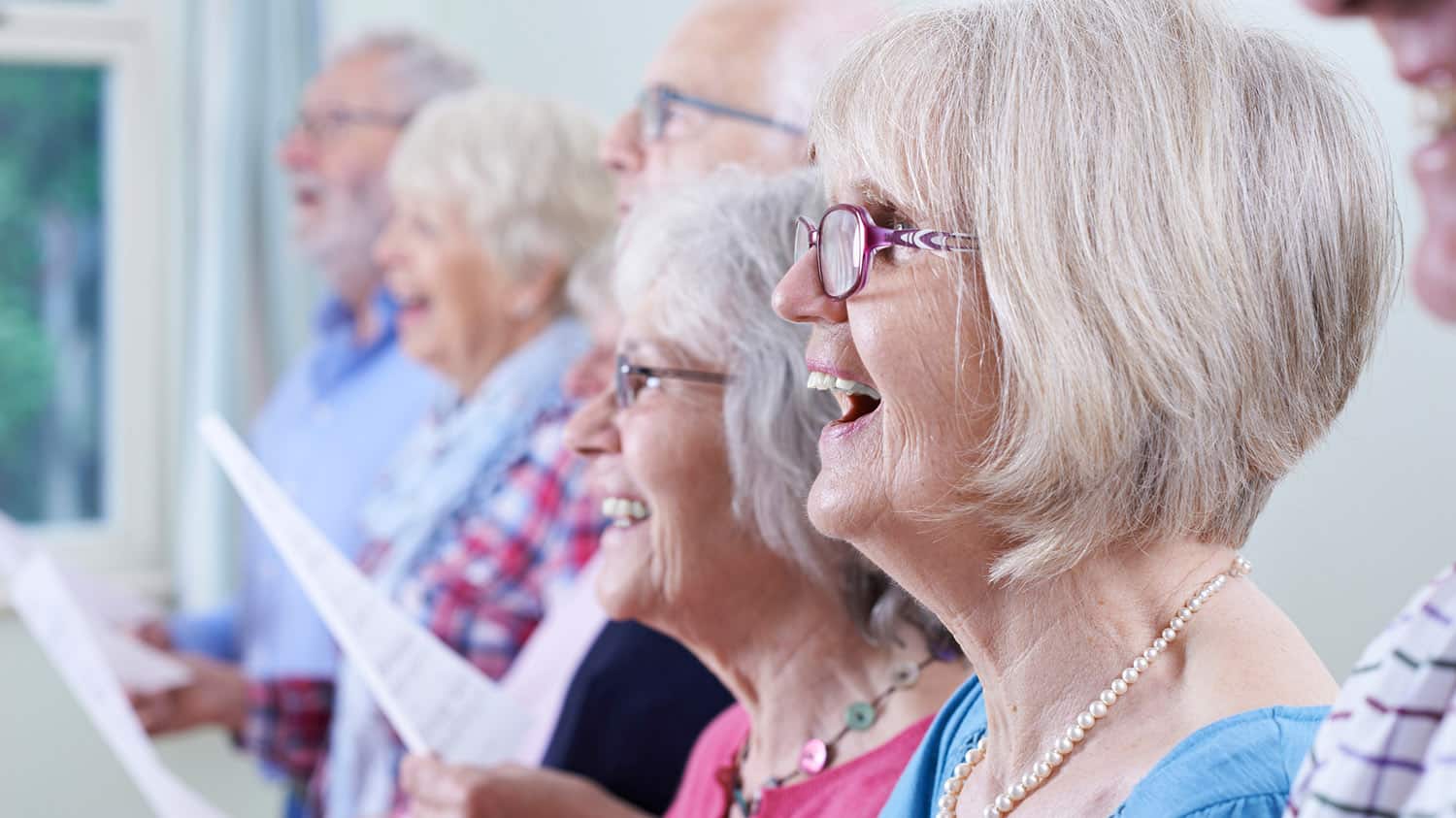 Fun Hobbies for Older Women: The Joy of Singing at Any Age 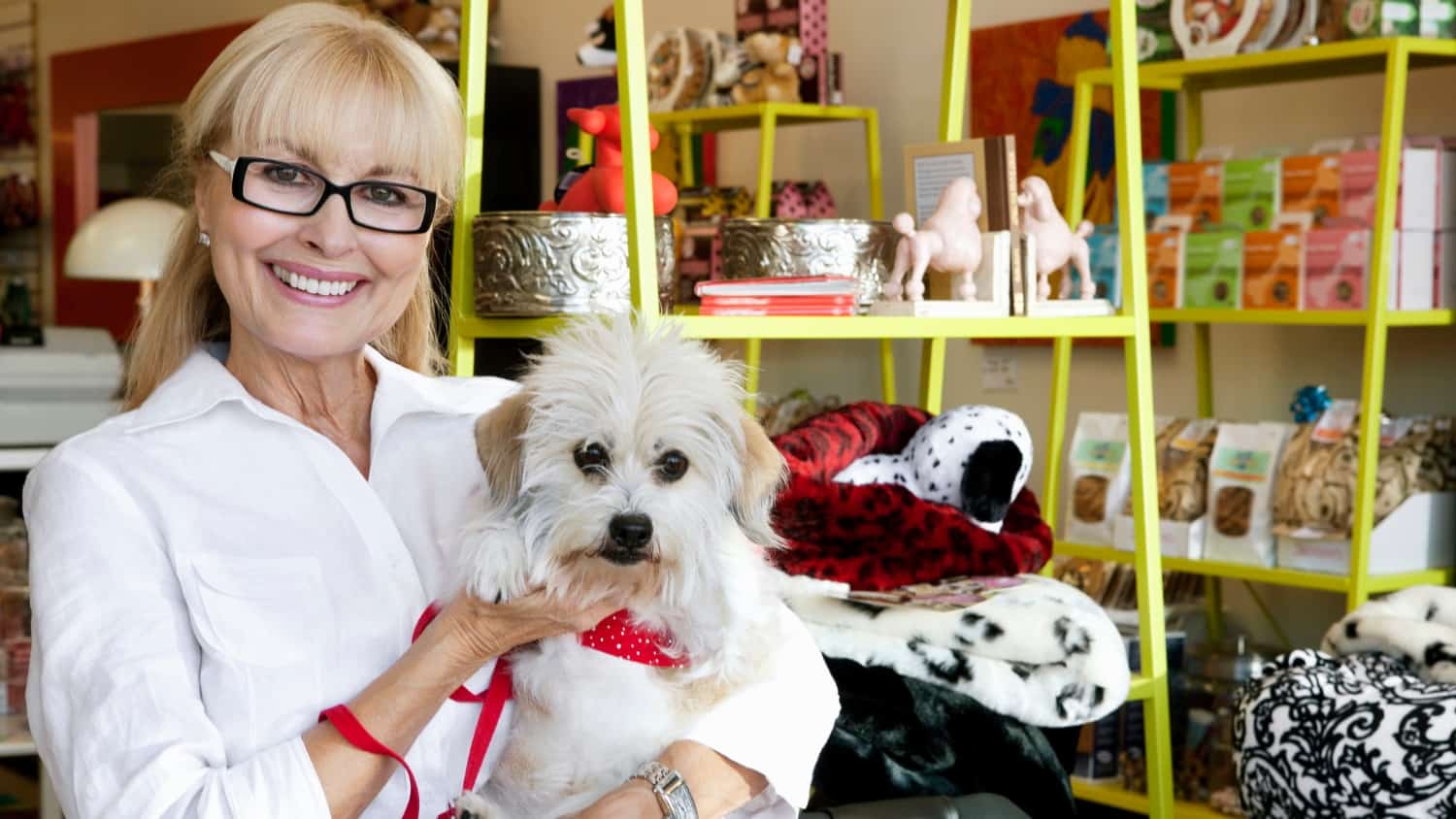