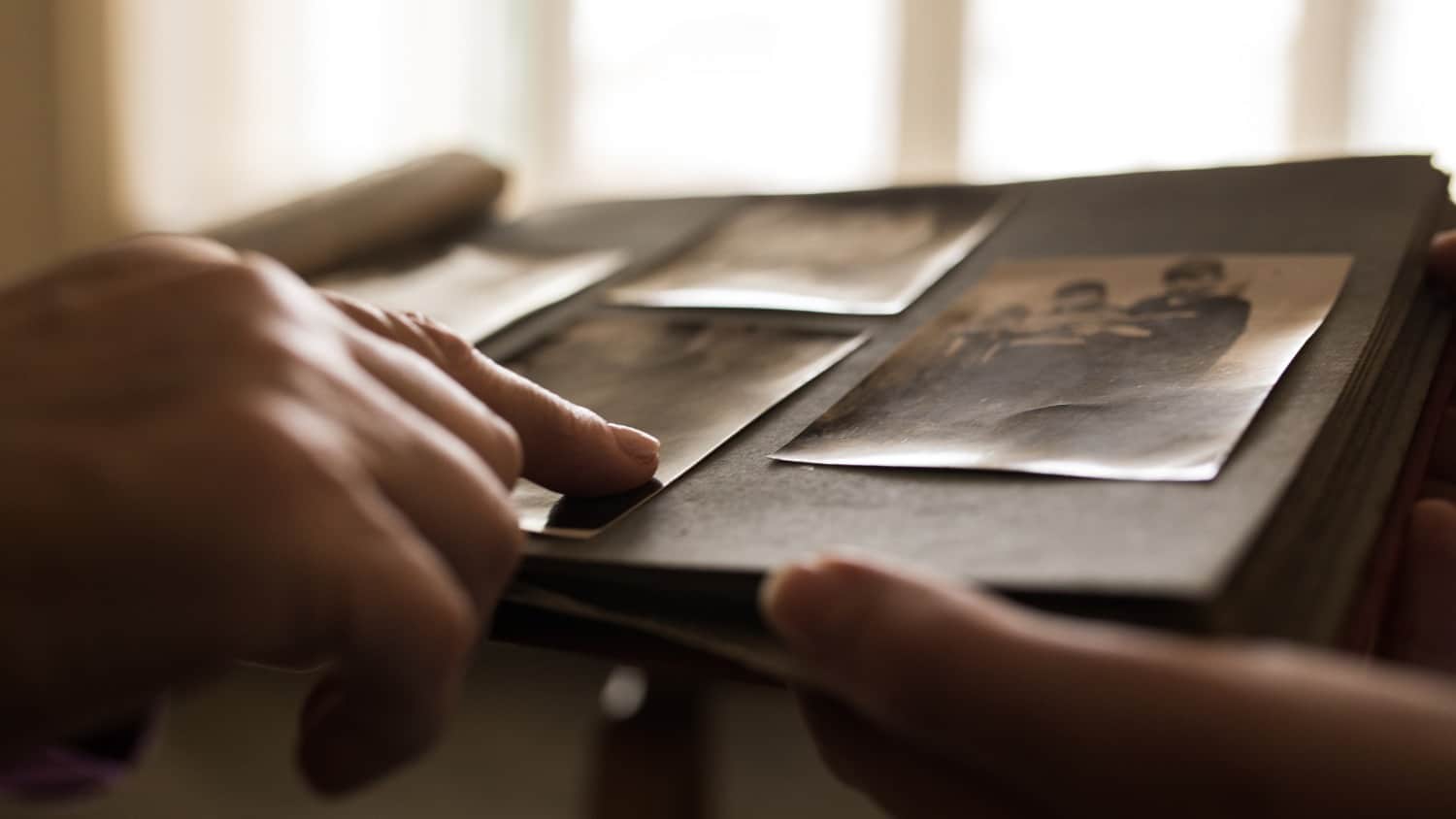 Remembering My Dad on Father’s Day

My father was a decent and thoughtful man whose life was shattered by World War Two. An accountant by training, he arrived in Canada, penniless and unable to speak English, with a young family in tow.

It was a classic immigrant success story. We weren’t wealthy, but I wanted for nothing and was amazingly lucky to have two loving, caring, and attentive parents.

One morning, at the age of 63, he got up, had a heart attack, and was dead by lunchtime. I was a thousand miles away, and by the time I got home, only the funeral arrangements remained.

I still think of him today, 45 years later, and of how his life might have been different if only he hadn’t been caught up in the war, or if he had looked after himself a bit better as he got older. They say you’re still alive as long as people who loved you still remember you. I hope that comforts him.

But what does it actually mean to remember someone? What is a memory anyway? I’m an award-winning neuroscientist who has spent his career studying the brain and helping the average person protect against cognitive decline and age-related illnesses like Alzheimer’s.

The Neurons That Fire Together

In the last couple of decades, we’ve learned a tremendous amount about how the brain works. But the origins of our modern understanding of the workings of memory stem from the ideas of Donald Hebb, a famous Canadian psychologist who developed theories of how neurons strengthened their connections with each other depending on how and when they were activated.

His theory was later summarized in the pithy phrase:

How does this help us to understand how the memory of my father might be represented in my brain? And can it help us to strengthen our own memory processes?

Memories from Our Brain’s Perspective

We can imagine the representation of my father in my brain with the help of the image below. This perspective of my brain is from the side, with the visual cortex at the back of the brain on the left. The spots of light indicate the areas of visual brain activity associated with my dad – the shoes he wore, the image of his face, his long fingers and so on.

In the middle of the brain, at the top, is the tactile cortex. Here are the representations of his touch: His hand on my shoulder, his kiss, the textures of his clothes. Below the touch cortex lies the auditory cortex.

Here the spots of light are neural representations of the sound of his voice, the wise things he said to me, his favorite music. Over time, as I grew up and interacted with my father, looked at him, heard his voice, felt his touch, all of these spots of light, the firing neurons of my brain, were active at the same time, firing together.

And, as a result, by the magic of neuroplasticity, they all wired together, and formed an interconnected network of neurons.

My father has been dead for a long time, and often weeks will go by without me thinking of him. But last week, I turned on the radio, and on came the “Overture” from Carmen by George Bizet. It was one of my dad’s favorites, and it instantly brought him back to me. I could see him, hear him, feel his touch, and smell his cologne. How could just hearing a piece of music do all that?

Because the network representing my father was already in my brain, and any stimulus that tickled even a little piece of that network automatically activated all the other neurons that were wired to it.

Lifestyle Factors That Can Strengthen the Brain and Preserve Memory

It turns out that there are lots of things we can do to strengthen our memories and other domains of our brain health as well. One surprising way to improve memory is to improve sleep. We now know that during sleep, we actually replay and rehearse the memories of the last few days, giving neurons another chance to fire and wire together. Poor sleep is associated with poor memory and improved sleep is possible with new tools and techniques.

Another way to improve memory is to increase your level of physical activity. This actually increases the number of new neurons formed in the brain, and these new neurons are available to help form new networks and memories.

For more insights into brain plasticity, read our blog at the Synaptitude Brain Health website and try the free brain health assessment to see where you can make the biggest health impact on the most important part of your body. Hopefully, your dad will shine brighter in your brain.

How do you remember your father – or a memorable paternal figure? Which sensory stimulations bring him back the most vividly? Do you remember his favourite food, song, activity? Are there any special things you do on Father’s Day to remember your dad?

Dr. Max Cynader is one of Canada's leading Neuroscientists. Winner of many awards (Order of Canada, Order of British Columbia, Fellow of the Royal Society of Canada, Canadian Medical Hall of Fame), he is the Founding Director of the University of British Columbia's Brain Research Centre and Centre for Brain Health. His research focuses on Neurodegeneration and The Aging Brain. 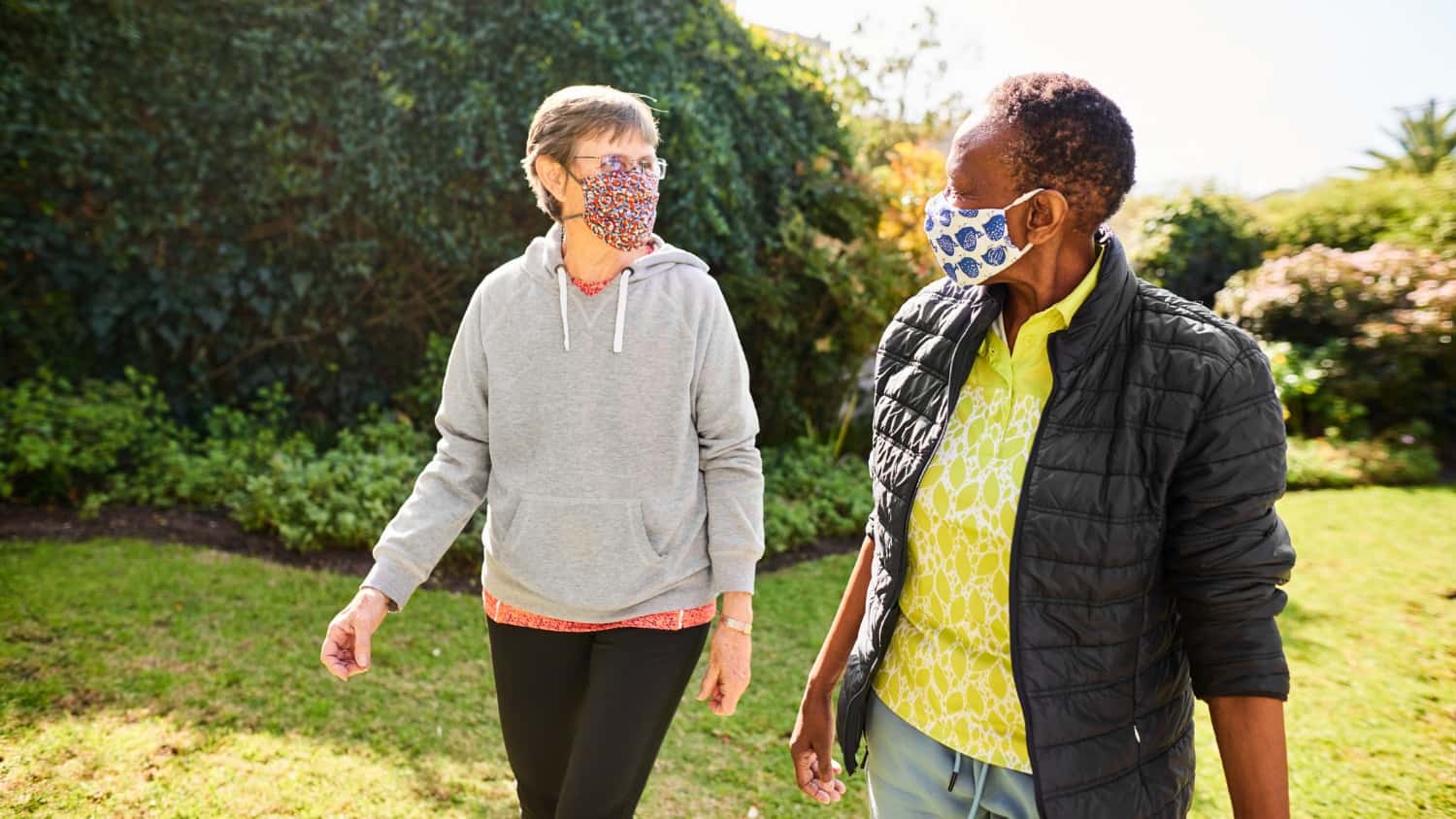 How Intentional Socialising Can Improve Your Memory 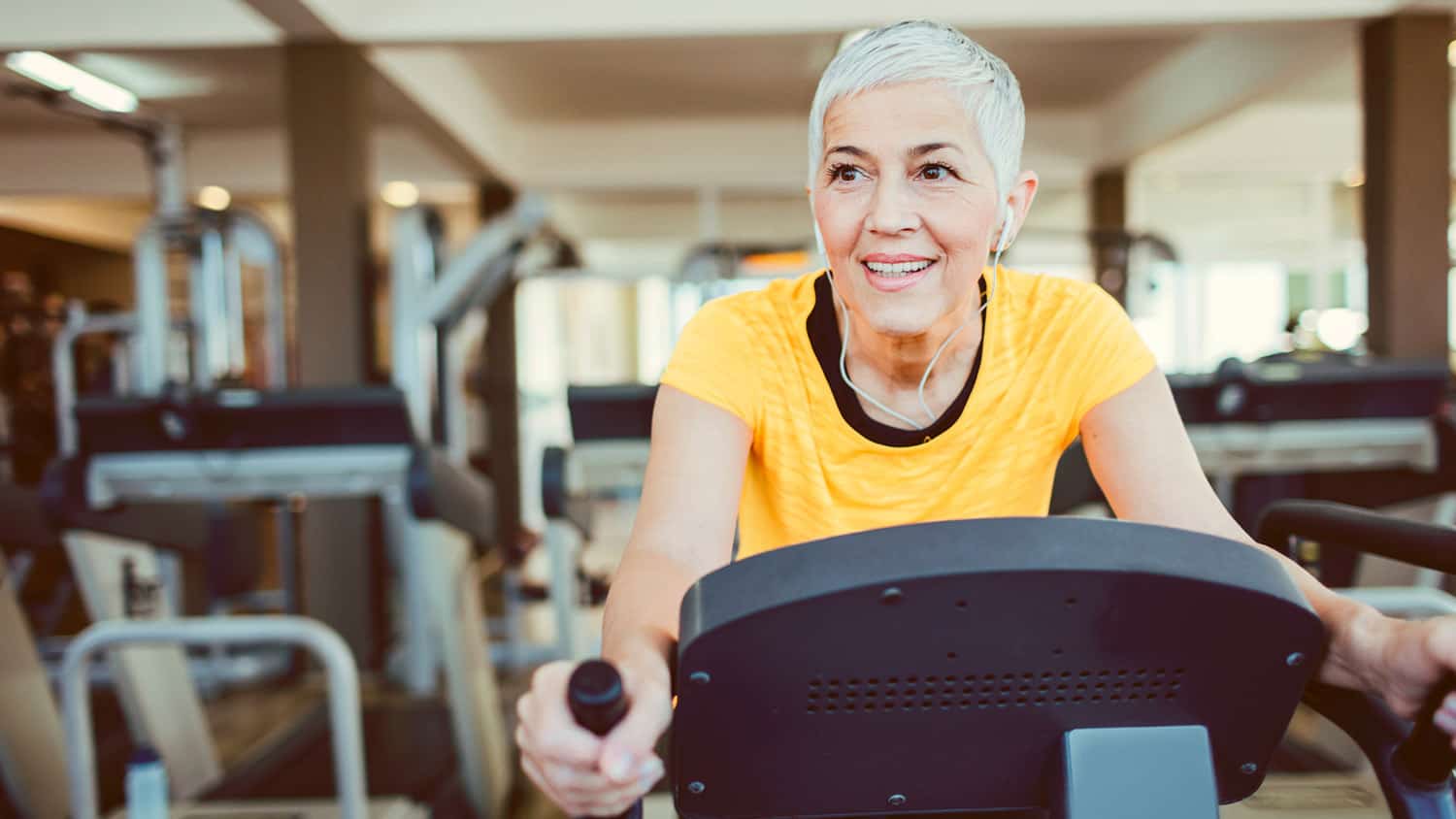 Want to Keep Your Brain Healthy After 60? This Psychiatrist Has Some Tips