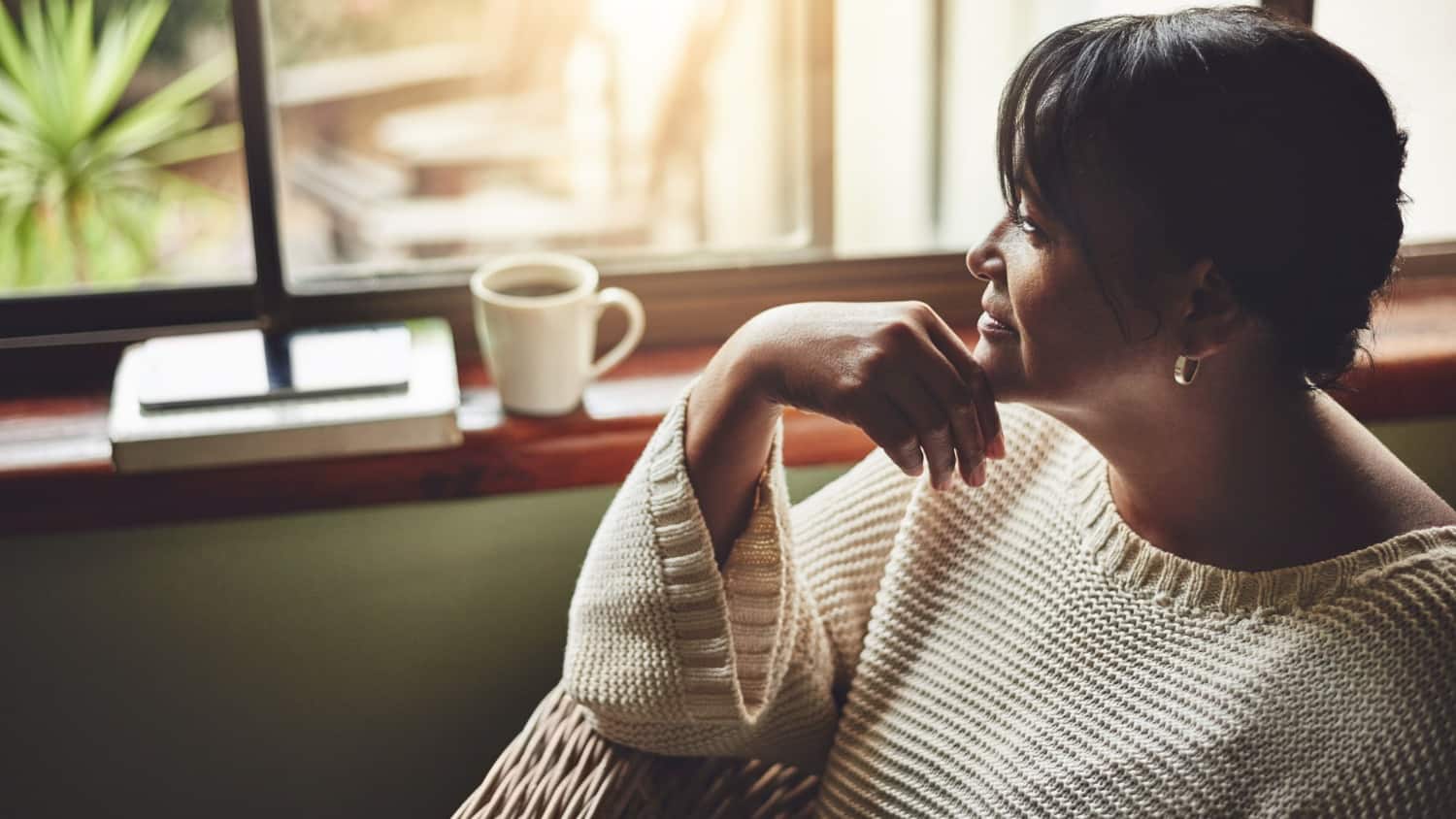 If you’ve lived to reach your 60s, most likely you’re a resilient person who has been around the block a few times. Take a minute to think back to a time in your life when you faced a tragic or a traumatic experience. How did you manage to survive and move forward?

I can easily recall distinct periods of heartbreak, rejection, grief, and cancer over my 69 years. Each time, I had to dig deep into myself to find a way to cope with the emotions and choose the path forward. And the hard times always gave way to new beginnings of sorts.

The dictionary defines resilience as the ability to withstand adversity, adapt to traumatic experiences, and bounce back – in some cases, to a stronger place. In this time when, across the planet, we are collectively experiencing different forms of the trauma and loss from the Covid pandemic, we can learn from the research on resilience.

Researchers began studying resilience approximately 40 years ago. They carried out long-term studies of people who experienced extreme trauma and managed to live productive lives. For example, they studied Holocaust survivors, war refugees, and people who grew up in violent gang-ridden neighborhoods.

The researchers identified “protective factors,” qualities that contribute to a person’s capacity for resilience. The most significant factor was having a positive relationship with at least one caring person.

Also, other supports from a person’s family, community, and culture contribute to resilience. The knowledge gained from the research opened up the possibility for parents and teachers to intentionally foster resilience in children in themselves and others.

My Mother, a Model and Support

My mother, Eva, was a living model of resiliency in my life. As a child in Nazi Germany, she endured a sudden rejection by her closest friend Gicka, who joined the Hitler Youth. At school, she was sent to the office while her peers attended Hitler Youth Rallies.

School leaders eventually kicked her and the few other Jewish students out of their high school. On Kristallnacht, November 9, 1939, my mother and her parents were terrified as Nazi thugs threw rocks at their house, screaming at them to come outside. Instead, they barely managed to slip out the back.

A few months later, she and her parents fled Germany. They were among the lucky ones who could escape while the Nazis murdered many of our relatives in concentration camps.

Yet, those experiences did not turn my mother into a bitter person. Shortly after Kristallnacht, Lena, a German woman who worked as Eva’s nanny, helped my mom’s family in many ways as they prepared to leave.

The Clark’s, a British Quaker family, invited my mother and her parents to live at their home until they could immigrate to the US a year later. I am sure the kindness of these people contributed to my mother’s sense of hope and resilience.

Once in California, at the age of 17, my mom started a new life, finishing high school, going to college, becoming a teacher, and eventually marrying my father, who also escaped the Nazis. My parents went on to make a good life for their three daughters.

My mother modeled forgiveness by returning to Germany and reconnecting with Gicka, who years later reached out to apologize for rejecting her. Her friends were shocked when my mother became a German teacher. They could not understand how she would choose to have anything to do with Germany. She told us that there were good people and bad ones in every group and culture.

She decided to teach German to highlight the rich heritage of the language, literature, and music. She also instilled in me the values of recognizing diversity and standing up to hate and racism. In addition, my mother drew from our Jewish heritage and traditions, the qualities of kindness, fairness, and the values of Tikkun Olam, repairing the world. These turned out to be the values that guide my life to this day.

Our relationship was not always easy, but she came through in ways I will never forget. I was a rebel, which was hard for her. After overcoming all the hardships she faced, she wanted to make an easy life for her children. But I needed to learn about the world my way.

Still, she was willing to listen at least and meet me halfway. In the end, even though I tended to swing to extremes, I ended up coming back toward the middle, closer to her point of view.

Even 20 years after her death, her students and former colleagues still tell me how she influenced them. They describe her caring spirit, her wisdom, and her patience.

Aging in itself is a form of adversity. Our bodies are wearing out – we have everything from insomnia and minor aches to severe conditions like cancer and Parkinson’s. Also, our appearance is changing. But let’s face it, even with all the products from hair dye to wrinkle cream, we cannot stop the physical changes we see in the mirror.

So here is some advice to help you find your rugged inner strength and resilience.

My mother died from cancer six weeks after diagnosis at age 77. She managed to stay hopeful and connected even during the shock of a rapid decline. She showed great courage and insisted she would “beat this.” She ordered a wig to allow her to continue attending aerobics classes.

When it became clear the cancer was terminal, she chose to die at home. On the night before she died, when our family came together to say goodbye, she said to us, “What do you think? I’m checking out?”

At times it feels like the pandemic will never end. But, eventually, it will, and we will face new issues and challenges. Being resilient means we have the courage and grace to move through everything that life places in our path.

What life events have you gone through that have required resilience? Did you come out stronger after it was over? What have you learned about yourself and your limits? 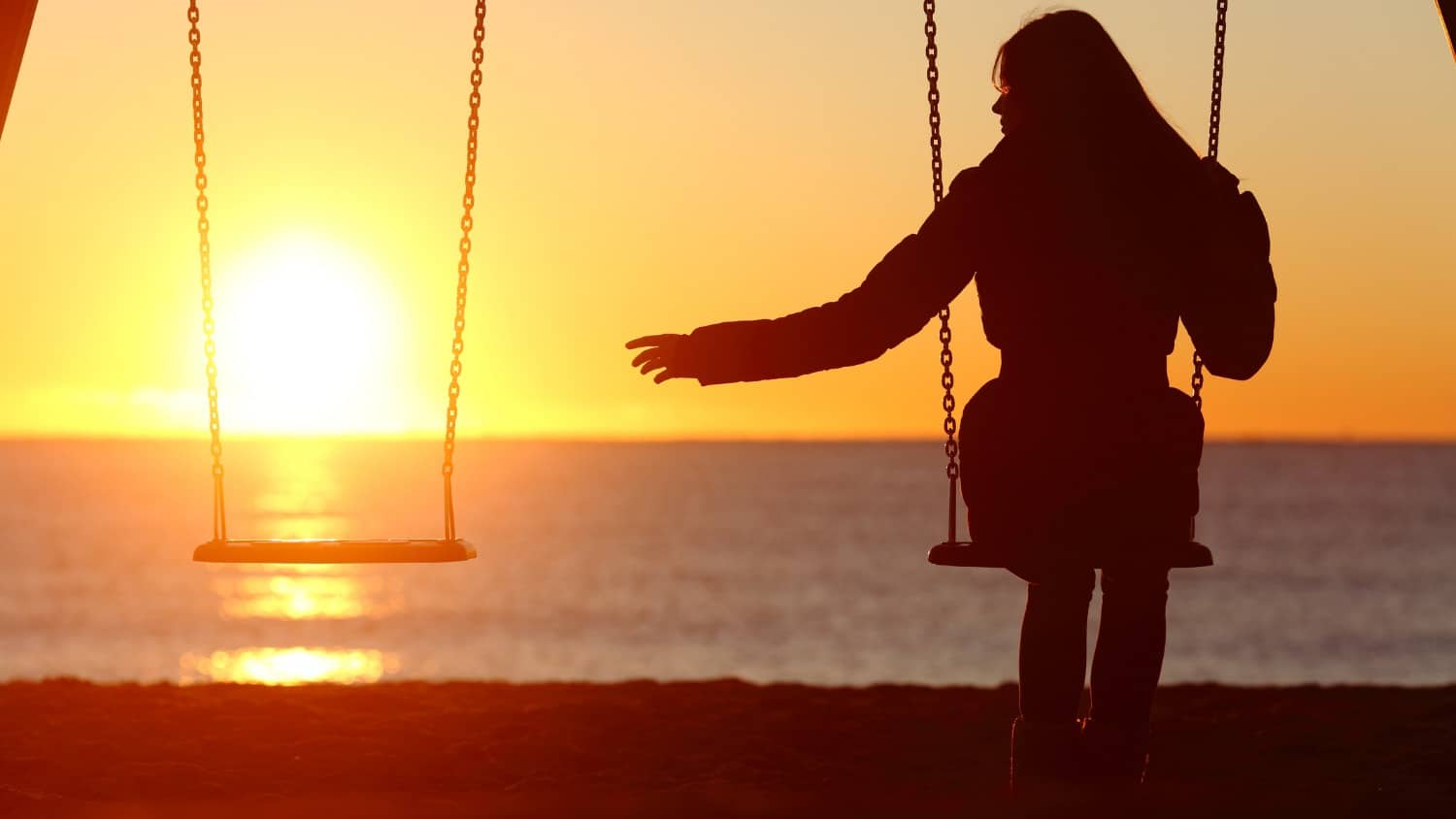 Remembering a Loved One: 13 Beautiful Ideas to Keep Them Alive in Your Heart 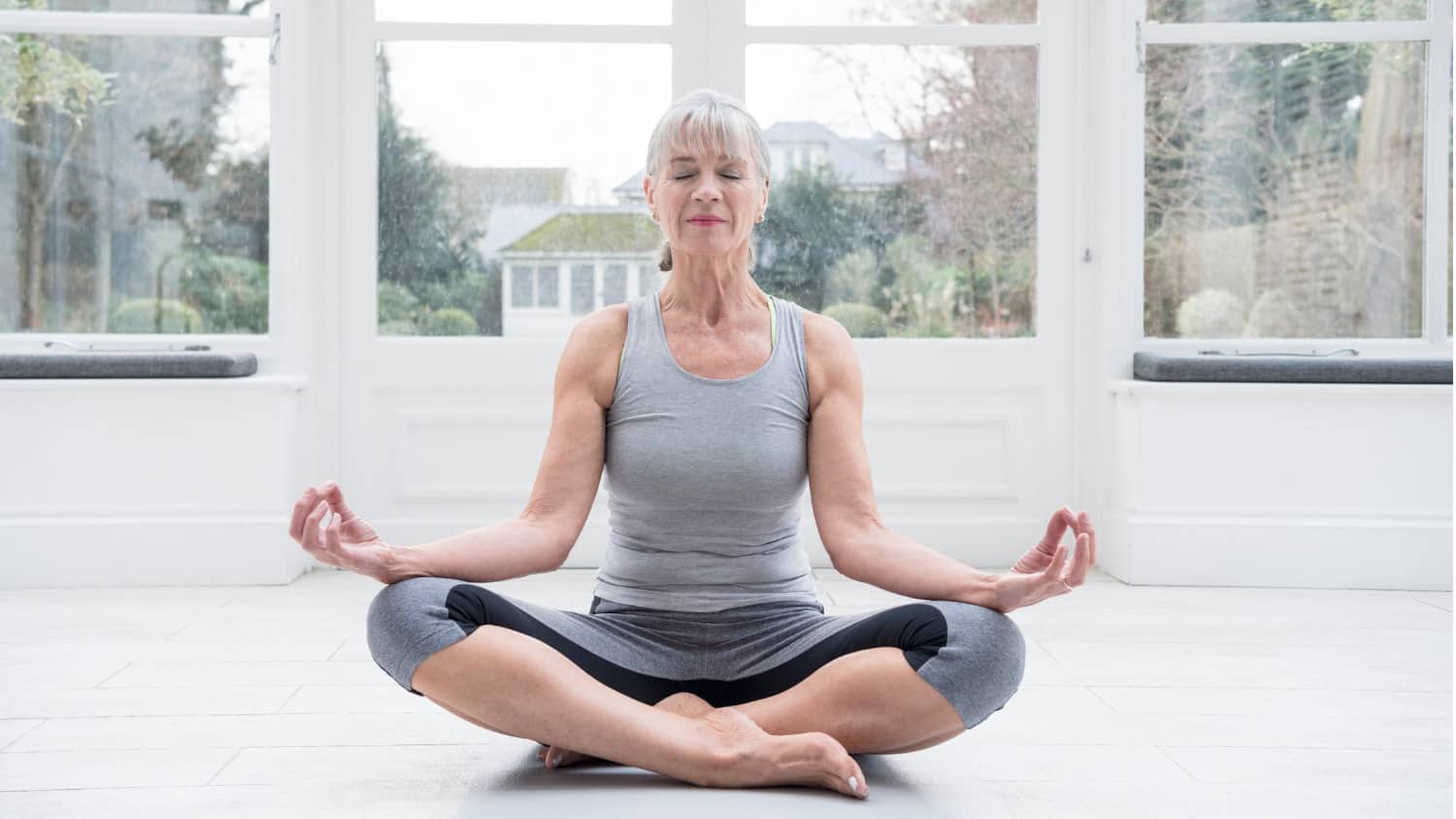 5 Ways to Find Calm in These Uncertain Times