Retiring in Bali: You’re Not a Tourist Any More, So Put Down Roots in Your New Tropical Home

So, you’ve said your farewells, rented out your apartment, packed your bags and landed in your new home. A new life is about to open before you.

Transplanting to the Tropics

What kind of personality puts down roots in a tropical garden? Some transplant better than others, and it can be surprising who really blooms outside of her own temperate zone.

My paternal grandmother was a woman of considerable character. She crossed Canada in her teens in 1902, fell in love with a handsome entrepreneur in Vancouver and brought up three children during the Depression.

Hazel always had a big pot of begonias that was placed on the long south-facing porch in the spring and brought in before the frost. These begonias were tough. Even my mother, whose fingers were far from green, was not able to quench their hardy survivorship. Decades passed; we grew up, Hazel left us and the begonias kept growing.

When we daughters moved out, we each took a begonia cutting with us. I moved to Singapore 27 years ago and brought a few inches of withered begonia stem with me. It sprouted and grew. Hazel’s begonia loved the tropics, perhaps having a deep cellular memory that this was where it all began for begonias.

Like plants, people transplant to the tropics with varying degrees of success. Some adapt quickly, putting down deep roots and tolerating the heat, the bugs and the cultural bafflements with ease.

Others struggle to be comfortable, seeking a balance in a demanding new environment that’s by no means automatically acquired. Life can be very unpredictable. There are reptiles behind the pictures, Byzantine visa regulations, odd smells, strange food and all kinds of new germs.

People who choose to live in the developing world are not fearful by nature. We weigh the risks, take the best precautions we can and get on with enjoying our lives. It’s a journey of discovery into our own natures and into the cultures around us.

I was once asked to speak to a class at an international school about adjusting to life in Asia. I declined, because I don’t think it’s a skill that can be learned. Like the cellular memory of a begonia cutting, I believe we’re born with the potential to thrive in different climates and cultures. If we don’t have that, no amount of wishing or training will make it so. And that’s fine. We should all live where we’re comfortable and happy.

Some people are enchanted with the idea of retiring to Bali or Thailand after taking a holiday there. They return home, sell up everything and buy a one-way ticket to the land of their dreams. This impetuous action seldom ends well.

Uprooting and moving to a different country, culture, climate, cuisine and community is a major life event. The most successful transplants are those who make several extended visits and take a long look under the skirts of the tourist scene before making a well-considered move.

There are often blogs or Facebook pages that help newcomers learn the ropes and settle in. Befriend long-term expats; their corporate memory and accumulated wisdom is golden to a newcomer. There’s so much to learn, from figuring out what visa you need to shopping effectively in the market. But it’s so rewarding to feel your roots start to penetrate the soil of your new life.

You’re Not a Tourist Anymore

Living abroad as a resident is very different from being a tourist. So many things are smoothed over for the visitor. She doesn’t have to think about navigating local rental regulations, paying the electricity bill, finding a vet to spay the new puppy or obtaining a driving license. Keep your sense of humor well-polished.

There are constant hilarious disconnects and misunderstandings. My latest book Retired, Rewired – Living Without Adult Supervision in Bali, explores some of the adventures one may expect to encounter.

One of the best ways to settle in is to learn the language, at least enough to show that you’re making an effort. Some expats live in a bubble of their own nationality, language, culture and food. They miss so much.

Make friends within the local community and begin the journey of living in another culture with sensitivity and grace. Often, we have skills or knowledge that benefit our neighbors, and even on a modest income we can help support local projects.

An unexpected bonus of moving to Asia with grey hair is the realization that elderhood is respected and revered here. We experience the reverse of ageism in the West. Being old is a plus here because it’s associated with wisdom and experience.

When I moved to Bali 17 years ago I brought another sprig of Hazel’s begonia. It languished in a pot for years before I had the wit to tuck it into a corner of the garden. Now it’s thriving in the dense green shade, its roots deep in the rich Balinese soil. Like mine.

Would you consider retiring abroad? Have you moved, or are you considering a move to a tropical country? Do you sometimes think you might thrive by living in a tropical location? What are some of the things you have learned about yourself while traveling abroad? Please join the conversation.

Canadian writer Cat Wheeler has been living in Southeast Asia since 1990. In 2000, she moved from clean, predictable Singapore to the colorful chaos of Bali, Indonesia. Part of a vibrant 60+ expat community, she writes popular books about life in Bali off the tourist trail: https://www.amazon.com/Cat-Wheeler/e/B005FO5MC2/ 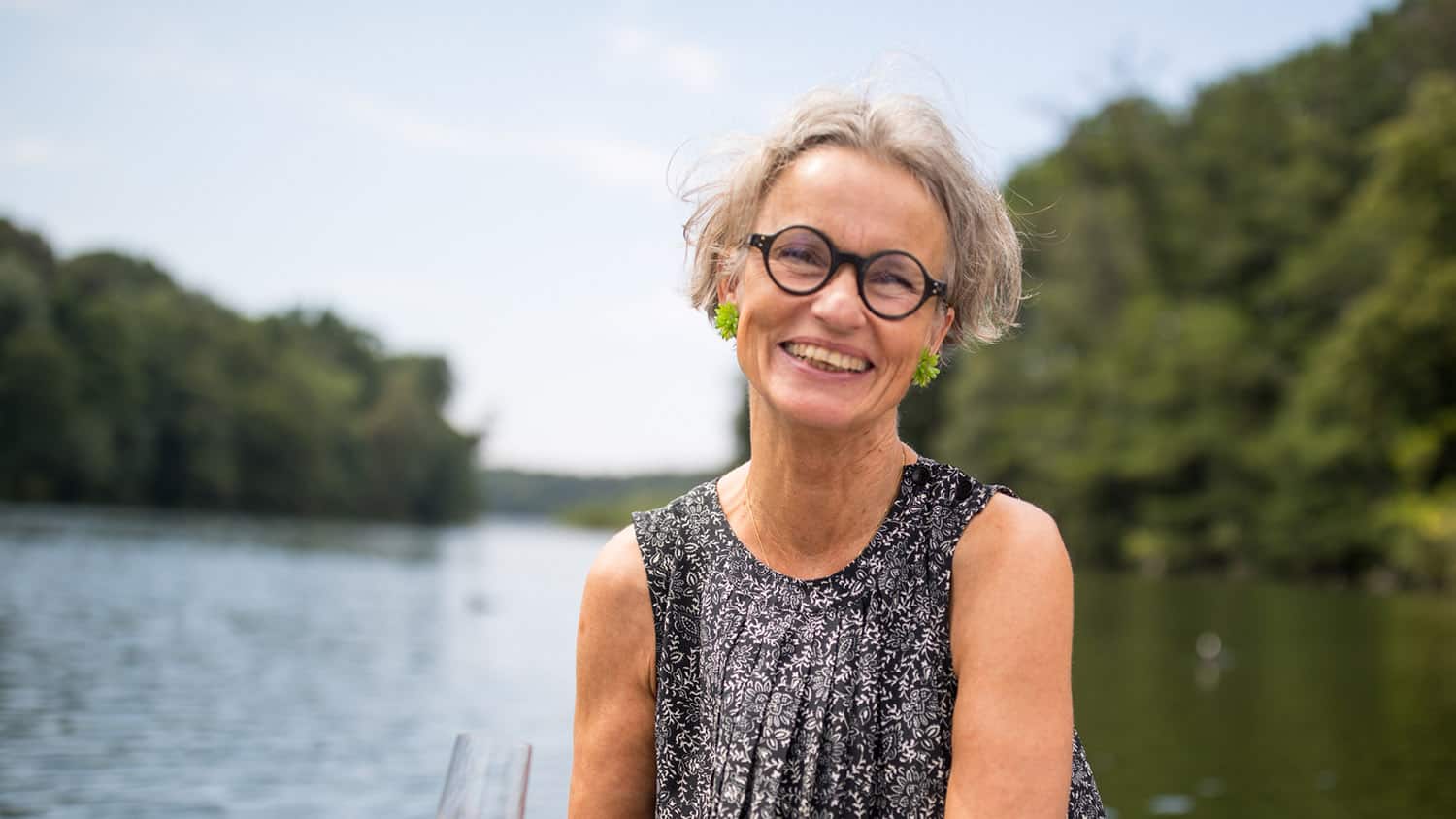 Tips for Retiring Abroad from the Sixty and Me Community