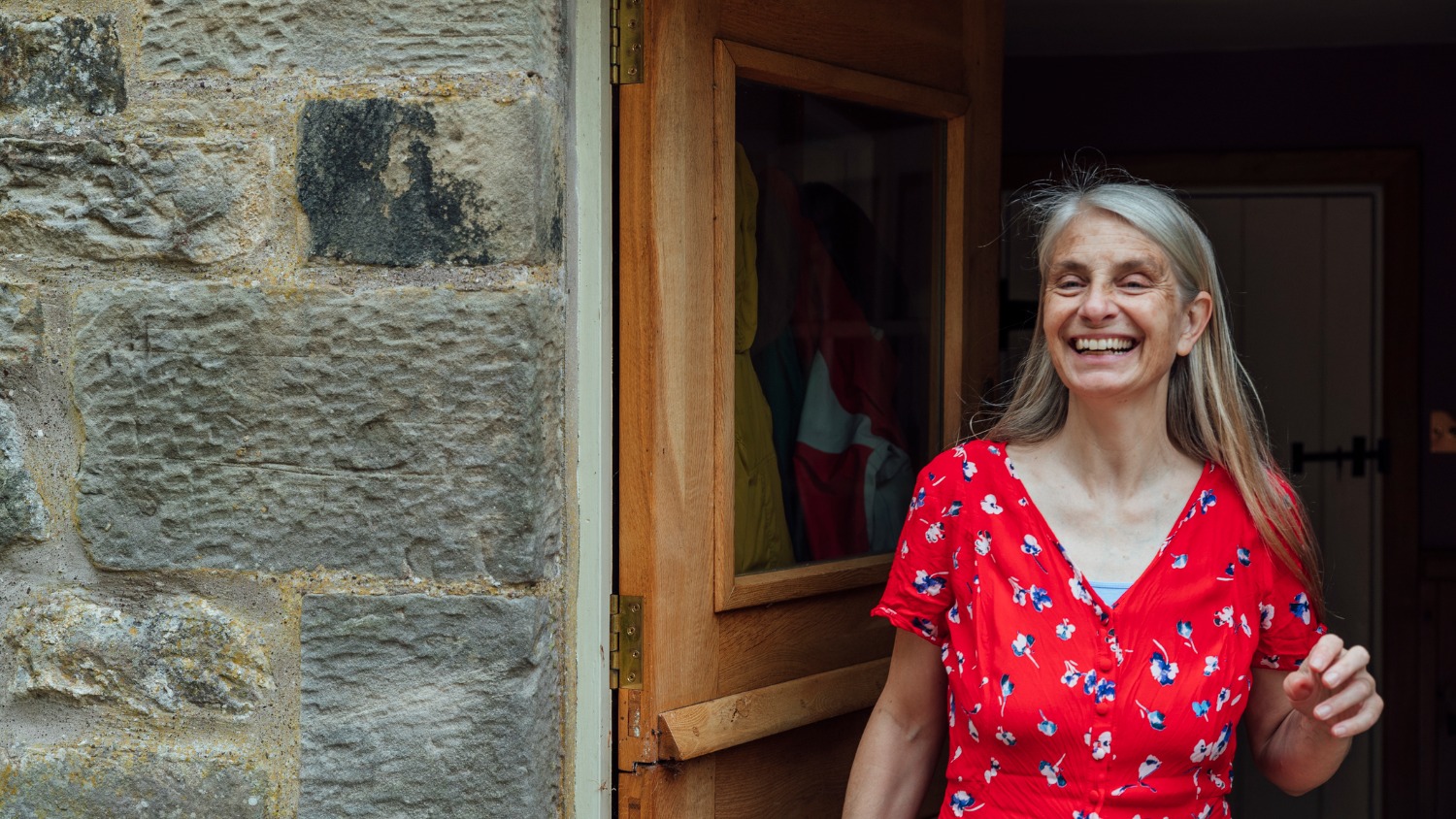 Yes, a Reverse Mortgage Can Be Life-Changing

It’s Christmas Day and Angela, 74, is sipping a cup of coffee in her son’s living room. A beautiful Christmas tree stands in the corner covered with ornaments and bright colorful lights. The room is filled with the warm and delicious smells of a turkey baking in the oven.

Angela’s favorite people in the world, her children and grandchildren, are sitting around the room talking, laughing, and enjoying each other’s company.

Angela stares at the beautifully wrapped gifts from her family stacked in a pile at her feet. She knows she should feel happy and blessed, but she doesn’t. In fact, she’s been dreading Christmas for months – just like she has for each of the last few years.

Angela glances around the room at her loving family, hoping that nobody has noticed the unhappiness she feels inside. They all have piles of gifts too, but not one is from Angela. All she brought was two platters of cookies sitting on a nearby table.

The cookies are always a hit, but Angela wishes she had the money to give more. Her finances loomed like a dark cloud over her heart on what should have been a fun and joyful day.

Not the Retirement She Envisioned

Angela began crying as she described her financial situation to me. She was brokenhearted that she couldn’t afford to buy Christmas gifts for her beloved grandchildren.

Her adult children helped where they could, but they had limited resources, too.

This was not the retirement Angela envisioned. She wanted to change her financial situation badly, so she decided to look into a reverse mortgage.

Angela and her husband Jack, who passed away a few years prior, never made a lot of money in their working years. Nevertheless, they were disciplined with their income and managed to pay off the house before retirement.

With an estimated home value of $225,000, Angela was sitting on a nice chunk of home equity. She just needed a way to utilize it to improve her financial situation.

Angela had two main goals for the reverse mortgage:

The total credit card balances were about $25,000. Thanks to the crushing interest rates, Angela could only afford the minimum payments. She was making no headway on getting them paid off. In fact, she had even canceled her cable and cut back on groceries and eating out to make sure the credit card payments were in on time.

Angela’s cash reserves were depleted thanks to the medical bills and home repairs. It was very important to restore her cash reserves so she didn’t have to resort to credit cards again.

If a reverse mortgage could accomplish these two goals, Angela was confident she could live comfortably for many years to come.

How a Reverse Mortgage Works

The most popular reverse mortgage in America is the FHA-insured home equity conversion mortgage, or HECM. If you’re at least 62, a HECM enables you to convert a portion of your home’s value into cash.

No mortgage payments are required as long as at least one borrower (or non-borrowing spouse) lives in the home and pays the property taxes and homeowner’s insurance.

You remain the owner of your home, which means you can leave it to your heirs. Your heirs will inherit any equity remaining in the home.

The HECM is a non-recourse loan, which means the most that will have to be repaid is the value of the home. FHA covers the shortage if your home isn’t worth enough to pay off the entire balance.

That alone restored stability to her monthly finances. The icing on the cake was the remaining $80,000, which she left in a growing line of credit to cover future unexpected expenses.

Angela was excited and relieved by how the reverse mortgage turned out. She actually could conquer the mountain of credit card debt that had been such a burden for so long.

The best part was that she no longer had to dread the holidays. This year, she would have plenty of money to buy gifts for her beloved family. It might sound like hyperbole, but for Angela, a reverse mortgage really was life-changing.

How are you managing financially? What solutions have worked for you? Have you looked into a reverse mortgage? What do you know about this financial option? 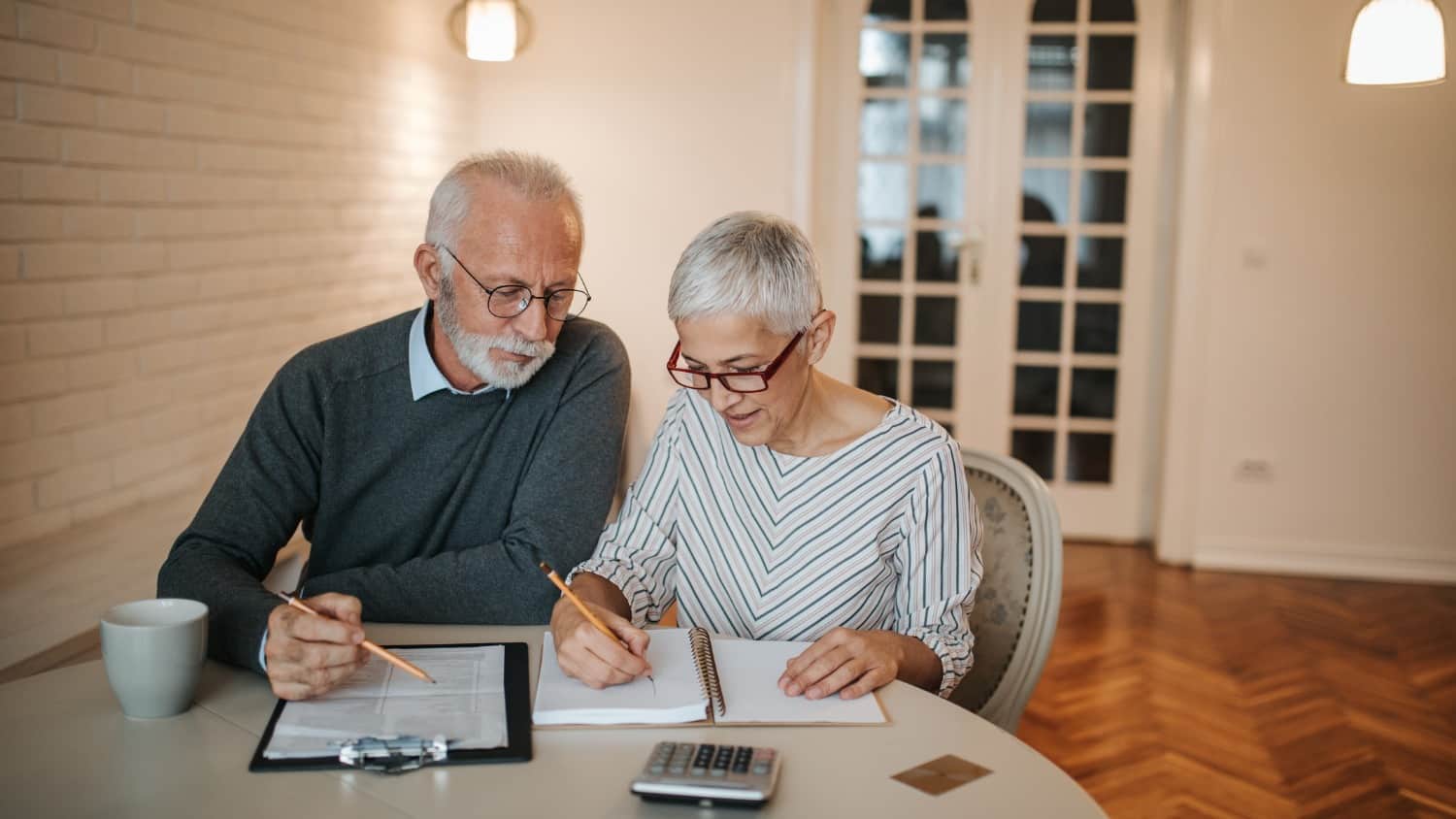 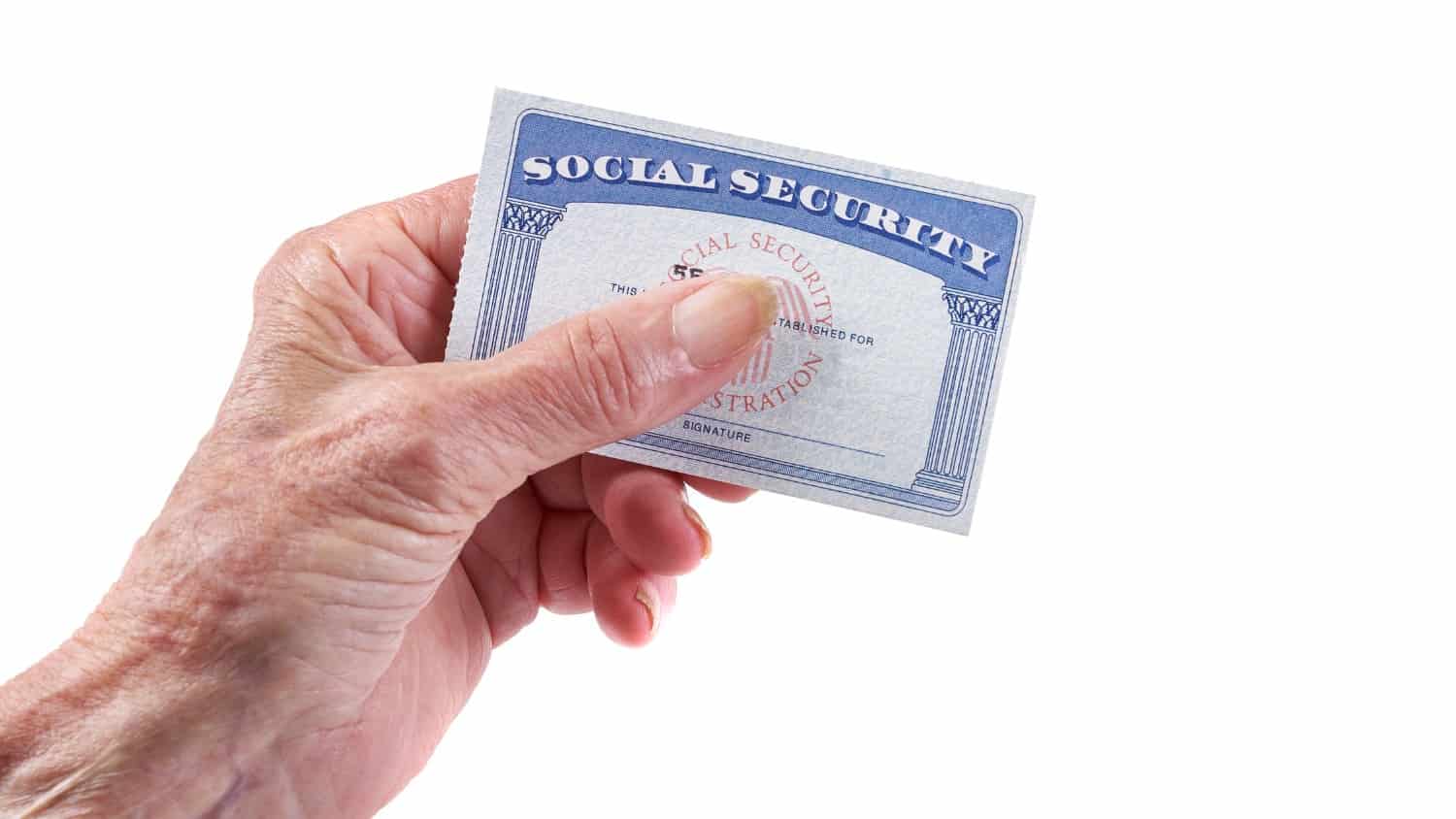