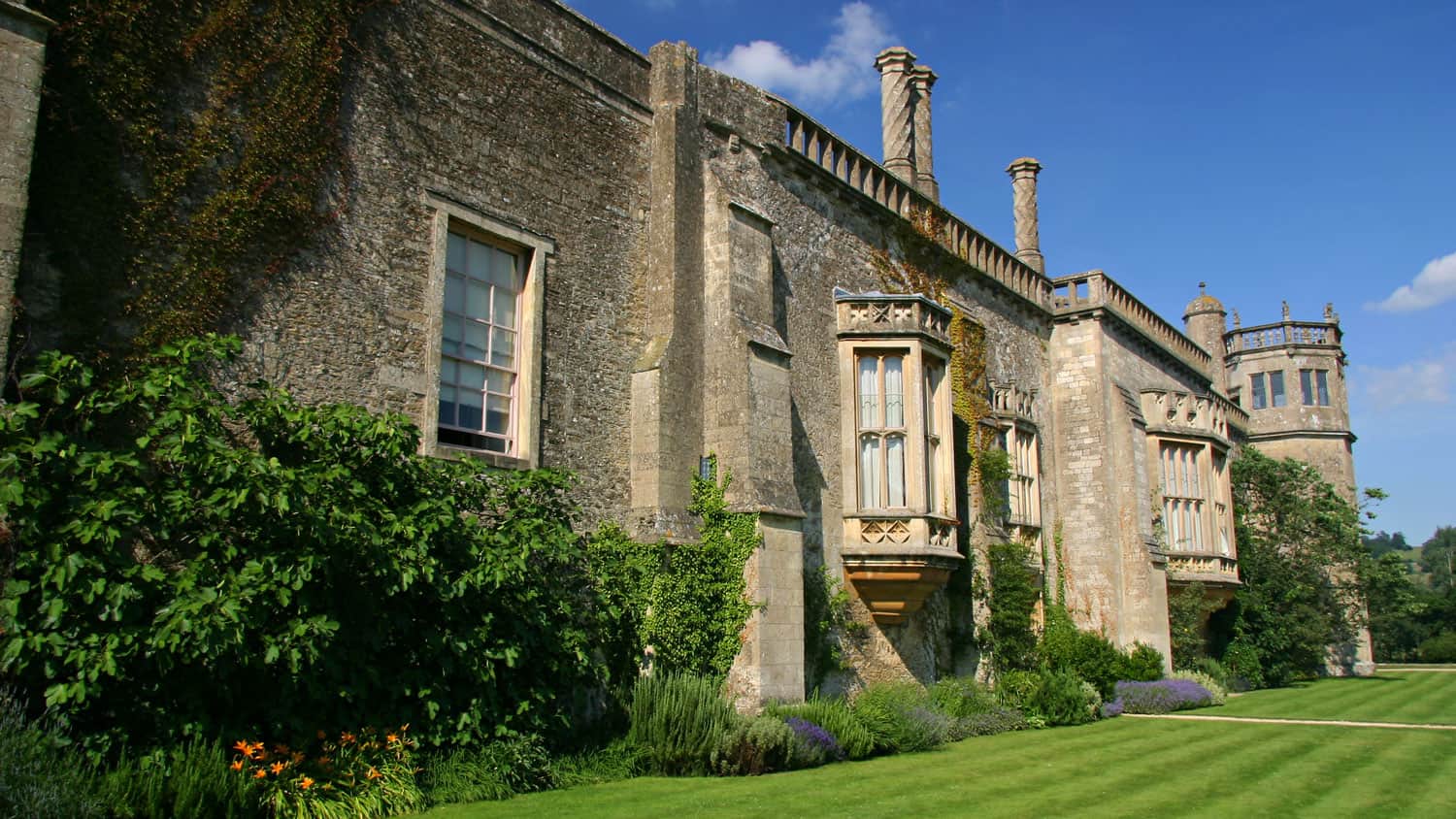 Most people have expressed at least a passing fascination with the story of England’s King Henry VIII. I remember studying the Tudor history in school and trying to keep track of all of his wives and their collectively tragic fates.

Road Scholar, the not-for-profit leader in lifelong learning, is a proud local sponsor for Wolf Hall, currently airing nationally on the Public Broadcasting System (PBS). The series also enjoyed a run last year on the BBC in England.

Billed by PBS as an “historical drama for a modern audience,” the series will run through May 10th at 10 p.m. in most markets. The six-part series is a new edition to Masterpiece Theatre, the program that also brought Downton Abbey to American audiences.

To add to its existing England-based educational adventures, Road Scholar created a Wolf Hall program for participants who want to experience the sites and sounds of the series up-close-and-personal. This new program, called “Wolf Hall” on Location: The Places & Personalities of Tudor England, is a 13-day program that enlists expert theologians and historians to explore not only the fascinating history of the Tudor dynasty but also properties featured in the series, including Montecute House and Lacock Abbey. 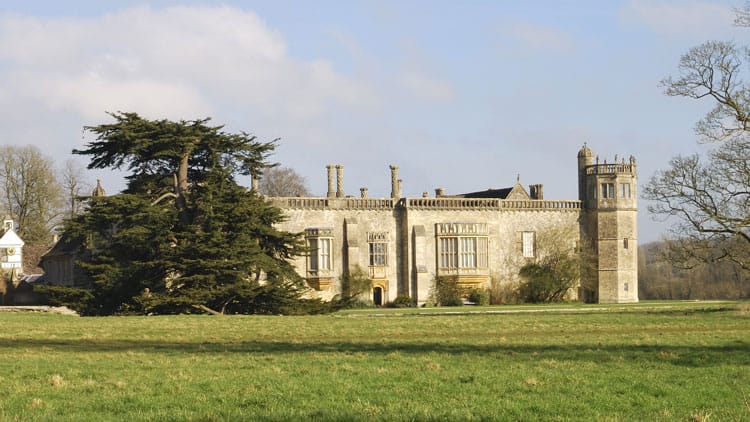 The Wolf Hall series is based on two historical novels written by renowned British author Dame Hilary Mantel that tell the story of the Tudor Dynasty from a unique perspective—through the eyes of Thomas Cromwell, the lowly born son of a blacksmith. The book follows the rise and fall of the man who is believed to have been instrumental in Anne Boleyn’s rise to power and her ultimate beheading.

If you don’t know much about Dame Mantel, she has an incredible history and is certainly worth learning more about. The 62-year-old novelist is the first woman to win the coveted Man Booker Prize twice, winning for both Wolf Hall and its sequel, Bring up the Bodies. She also enjoys a fascinating history, having lived in both Botswana and Saudi Arabia early in her career. Her third book of the series, The Mirror and the Light, is set to be published in 2015.

In addition to the PBS series currently airing nationally, Wolf Hall and its successor Bring up the Bodies is currently in previews with a production by the Royal Shakespeare Company on Broadway in New York.

Road Scholar offers many educational adventures that explore the history and architecture of historic and modern-day England, including:

The Best of England and Wales: Shakespeare to Snowdonia, Castles to Colleges

Outstanding local experts tell the stories of royals, poets and commoners and illuminate the essence of Britain as participants explore Windsor, Oxford, The Lake District, the Cotswolds, Shakespeare’s Stratford-upon-Avon and the rugged coast of Wales. More information.

Gain entry to the world of great British authors in the places where they lived, worked, dined and found inspiration. More information.

To enroll in “Wolf Hall” on Location: The Places and Personalities of Tudor England, or any of the Road Scholar programs featured here, please visit the Road Scholar website or call 1 (800) 454-5768.

If you are interested in finding out more about Road Scholar, who is a Sixty and Me sponsor, you can sign-up here for their free catalogue. Look out for a special treat for our Sixty and Me community. There’s absolutely no obligation to buy anything. So, what do you have to lose?

Have you ever been on a Road Scholar learning adventure? Which one? If you could visit any country in the world, which one would you choose? Why? Please join the conversation and “like” and share this article to keep the discussion going. 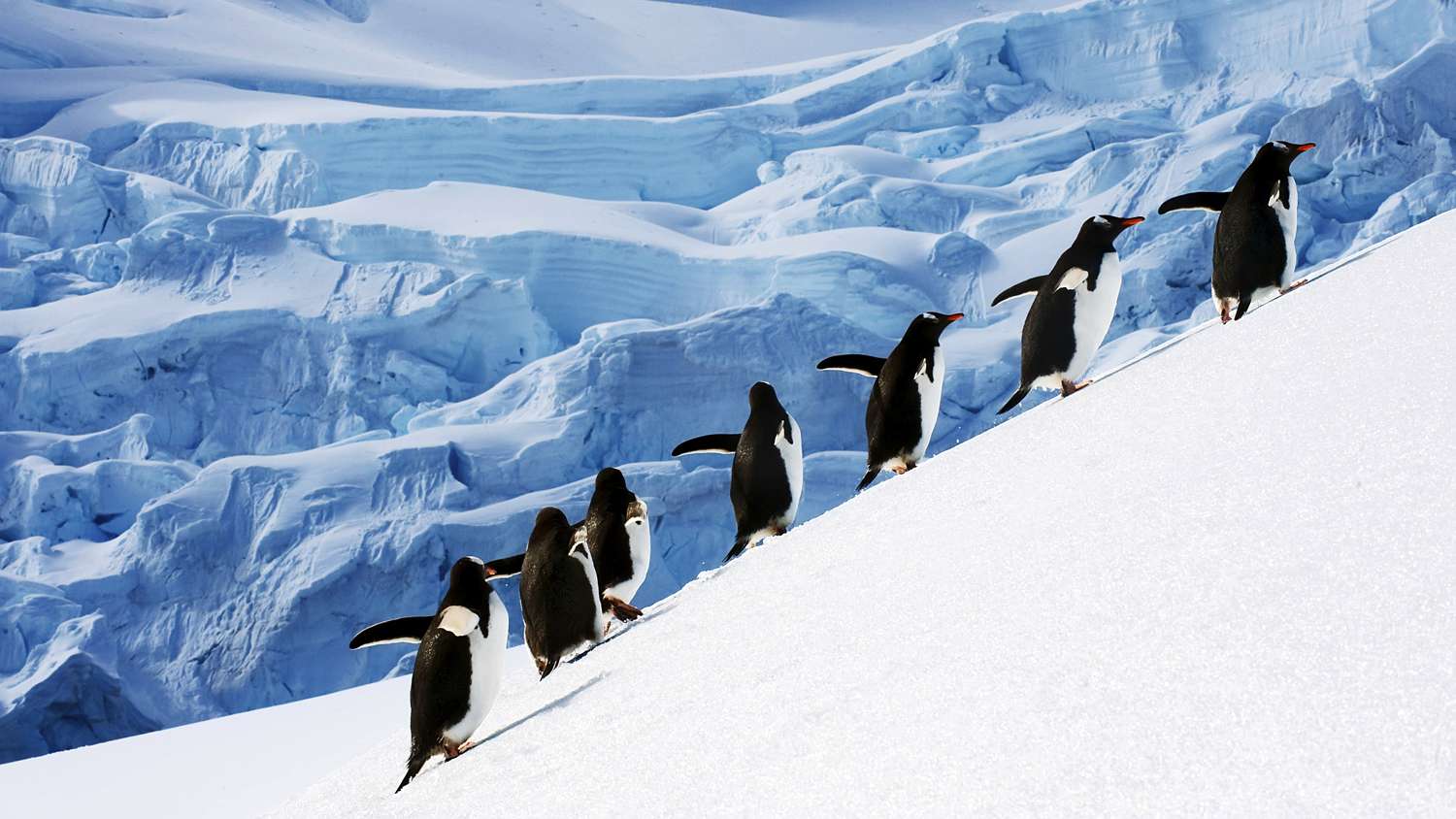