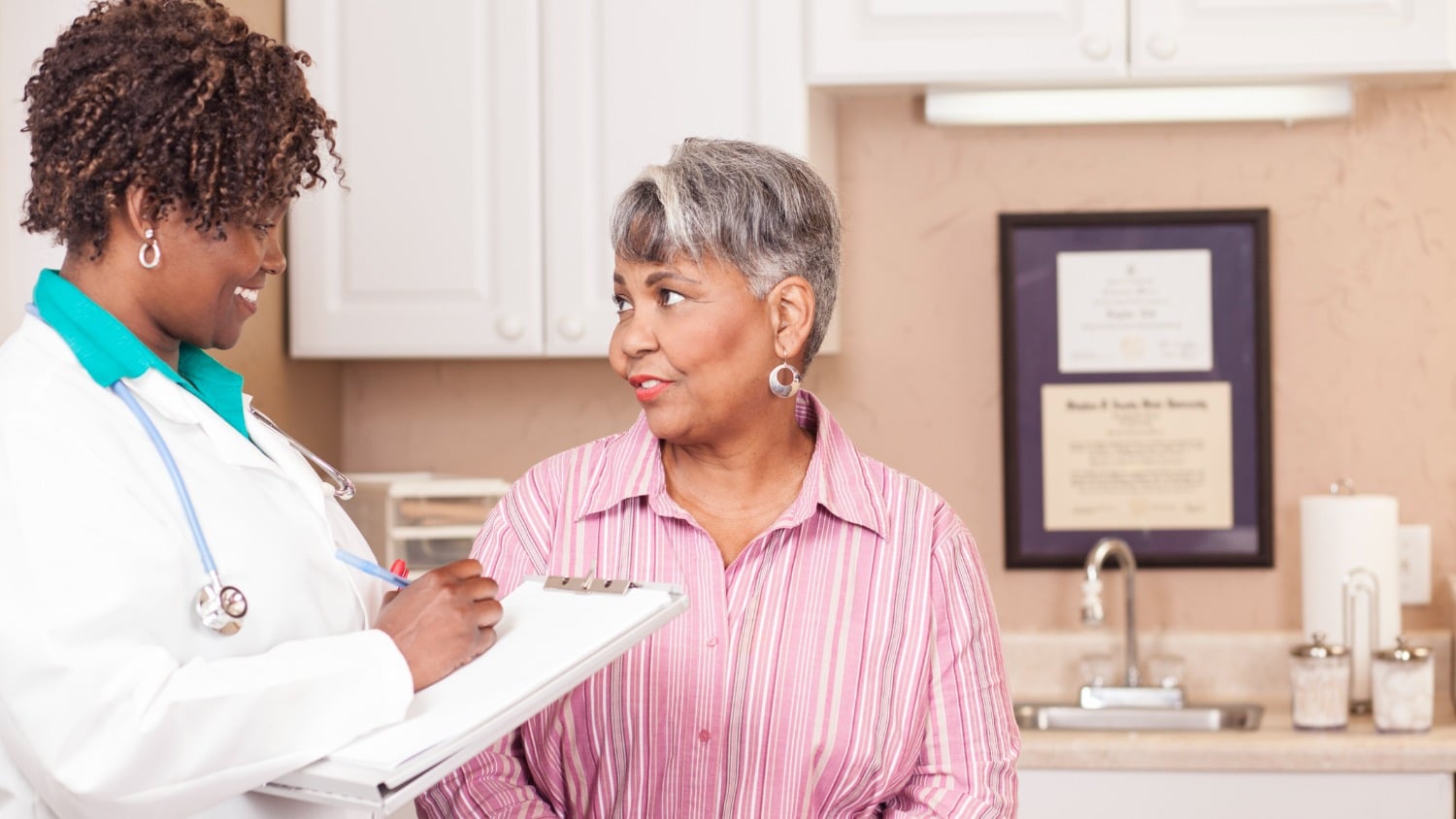 Does Sacral Neuromodulation for Incontinence Have Any Drawbacks?

Some people describe sacral neuromodulation (SNM) as a “pelvic floor pacemaker.” It does have a lot of similarities to pace making, because it involves implanting a computerized chip under the skin to send a signal to a complex muscular system of the body, with a minor outpatient procedure.

SNM is a remarkably effective but little-known therapy for overactive bladder, urinary incontinence (bladder leakage), and fecal incontinence (bowel leakage). But does SNM for incontinence have any drawbacks?

The pace making device is placed under the skin in the back pocket area. The device itself has become smaller and smaller over the last 20 years, which is again reminiscent of the cardiac pacemakers that used to be quite large and are now quite small.

The procedure and the device itself involve an implant inserted using x-ray guidance, so there is always a small possibility of postoperative infection from the incision areas or the wound in the site of implantation. Because there is hardware placed, an infection normally requires removal of the hardware. This occurs somewhere around 1% of cases.

Once the device is removed and the infection is resolved, a new one can be placed (and has about the same odds of getting infection, which is to say a low chance). By the way, as you can see, the device is really small and fairly flat nowadays, so it is implanted with a one-inch incision:

And while this little implant has proven to be a godsend for lots of people who were wearing diapers suffering sleepless nights because of leakage, it does not work for everyone. So, one “risk” is the possibility that the promised therapy will not be as effective as everyone had hoped.

The best studies show 80-90% effectiveness, which means that 10 to 20% of people do not find it successful. In those unlucky cases, there still might be some chance to revise the position of the device and reprogram the device to make it successful, but in some cases, it is simply not going to work for that person.

What happens then? Well, that individual is back to using pads and diapers, and considering the other therapies of medications, pelvic floor exercises, bulking injectable agents, and more invasive surgery – a range of therapies that has not worked well to date.

And with respect to the device, a person could turn it off and forget about it or have it removed if necessary. Practitioners around the country have learned that with greater experience with this device, the chances of it not working have become lower and lower.

Discomfort from the Device

A rare person experiences discomfort from the device itself. This could require relocating the device to an area that is not as uncomfortable. Also, in a rare case, someone might feel some stimulation, meaning some tingling, buzzing, or discomfort in the thigh or perineal or rectal area. This is usually managed by changing the settings and lowering the signal of the stimulus.

Aside from these potential complications, there is not too much else that will cause trouble or be thought of as a complication of this therapy. It is certainly a much less invasive therapy than pelvic floor surgical interventions that might, for example, use implanted mesh materials. Likewise, there are no long-term adverse side effects of taking chronic daily medication such as those now associated with memory loss.

Is SNM Right for You?

Most commonly, the first step in determining if someone is a suitable candidate for the SNM device is to undergo a test or trial procedure. This 20-minute outpatient minor procedure involves placing test leads in the tailbone area to send a signal to the sacral plexus and pelvic floor.

The doctor learns a lot during this test, and afterward, the person walks out with a trial pacemaker taped to the outside of the skin. That way, everyone can experience the (hopefully) much improved bladder and bowel control before committing to the implant. If the trial device works well, then another 25-minute procedure implants the SNM device and starts working immediately.

SNM truly is impressive in its efficacy for many, with potential drawbacks that are minimal for most. If you’re dealing with symptoms of incontinence, it’s a good idea to look for a specialist in your area who can answer all of your questions about this form of treatment.

Is incontinence a condition you would treat, or do you take it as something normal? What treatment options have you tried and which ones have worked for you? Have you tried a treatment that was definitely not your thing? 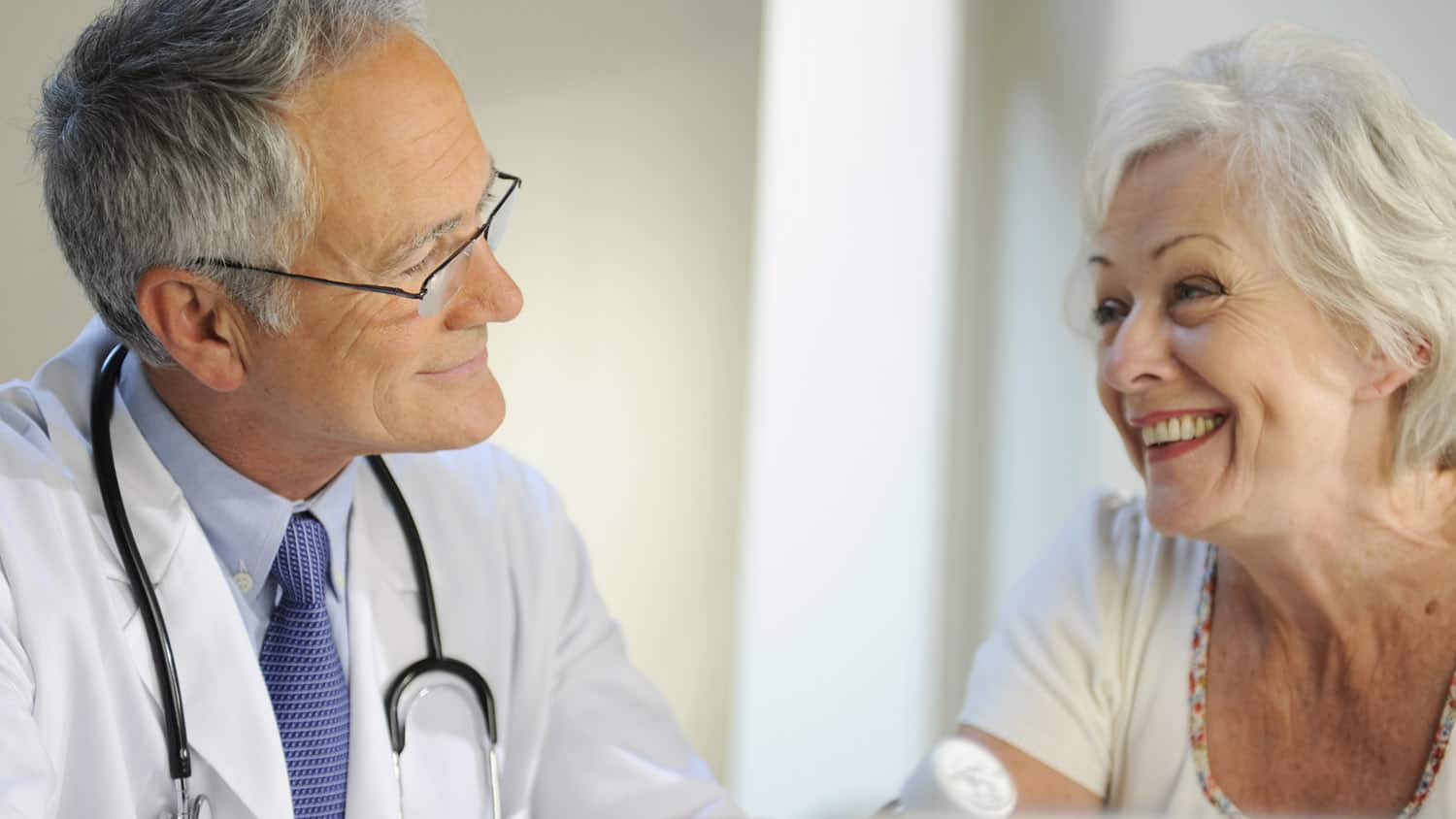