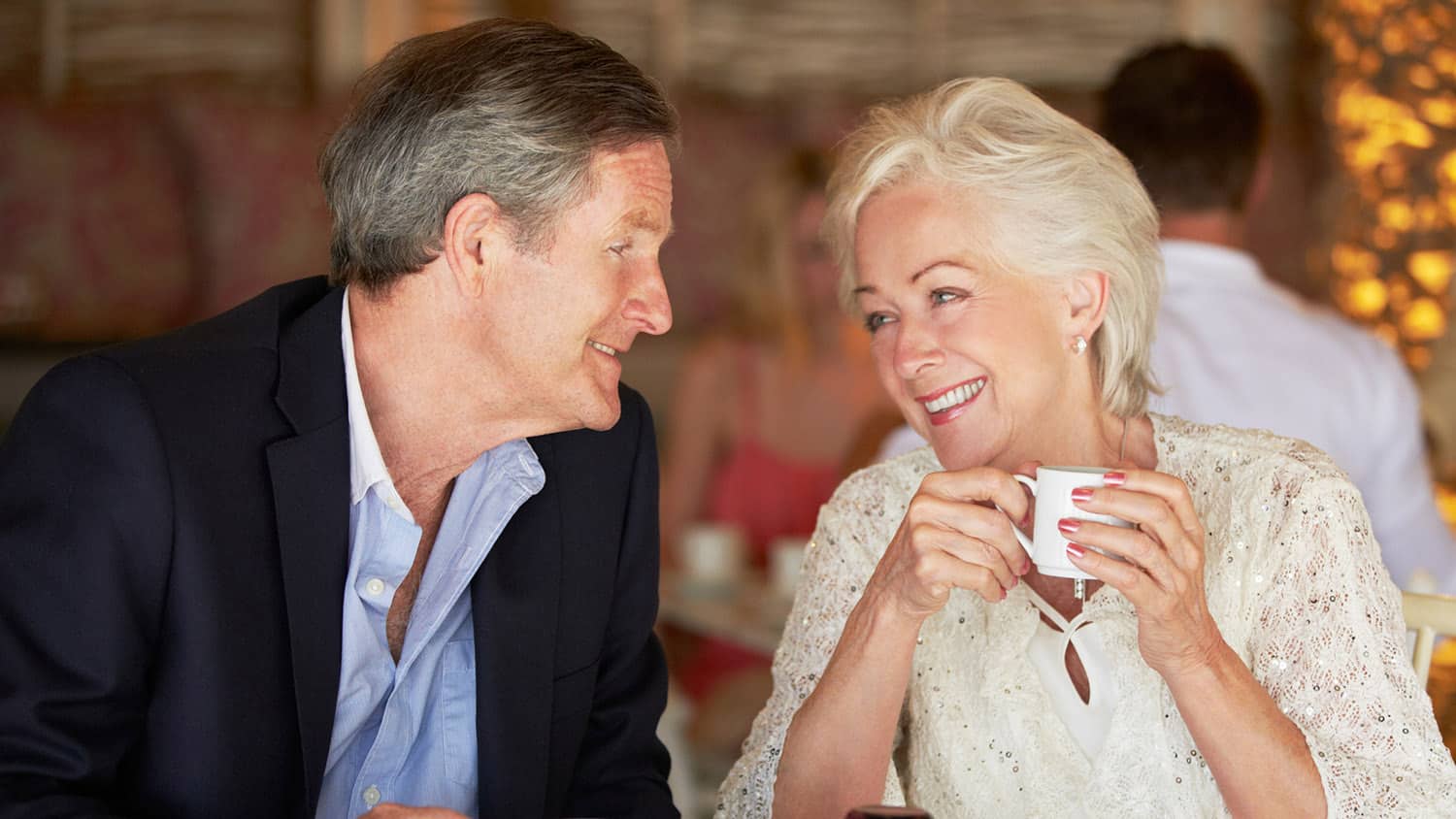 Senior Dating Puzzle: Should Women Share the Expense of a First Date as a Way of Showing Equality with Men?

Some time ago, there was an article in The Wall Street Journal challenging the longstanding belief that men should pay for women on the first date.

According to Peggy Drexler, the author of the article “Single Ladies, It’s Time to Pony Up,” a Cal State study revealed that many men now believe women should contribute to expenses on the first date. In this same study, over half the women maintain that they offer to pay.

However, 39% of those women would prefer their offer be rebuffed. Ms.Drexler’s position is that many women are now financially sound, even perhaps wealthy, and for the sake of equality, it is time for them to extend their desire for equality within the financial realm of dating.

I understand Ms. Drexler’s position. Dating can be expensive, especially when that first date includes dinner and drinks.

In my role as therapist, I sit with men of all ages who wish to be generous. Many of them go the extra mile and pay for many of the first few dates and learn the painful lesson that being so solicitous does not guarantee anything.

I often suggest that after that first date, perhaps they should think about doing something less expensive or which involves more of a joint contribution, but what about that first date? For women, is it really about the money?

As someone who was born during the traditional era of the late 50s and experienced adolescence and young adulthood in the 70s, I understand the ambivalence of women about going dutch or not on the first date, especially those of us who were in the cross-section of the cultural wars.

I do not think it is always about the money. Many women, even those who are much younger, yearn for some of the traditions which evoke a sense of chivalry.

Is Chivalry Polite Behavior or Misuse of Power?

When you first think about chivalry, what comes to mind? As a sexagenarian, the themes of thoughtfulness, politeness and romance emerge. Most of us know the genesis for chivalry harkens back to the middle ages.

Thinking about it from a historical perspective, my imagination wanders to the images of courageous knights within the court of the legendary King Arthur. For some of you, I would conjecture it does the same.

Exploring current definitions of chivalry, I found that ‘gentlemanly’ was one of the descriptions equated. For many of us sexagenarians, hearing someone referred to as a ‘gentleman’, is not an ancient or, necessarily, negative concept.

In fact, at one time, it was deemed to be a compliment. No longer, though, from what I deduced of Ms. Drexler’s article. Many would purport that such a display is an example of male dominance – a consequence of men’s power over women through financial control.

Does It Have to be All or Nothing?

The world of dating has expanded across the adult life cycle over the last couple of decades. Women and men in their 20s through their 60s plus are grappling with the etiquette of dating and appropriate behavior during these more tenuous times of “Me Too.”

What constitutes dominance and control versus being polite and thoughtful without an ulterior motive? This is a much deeper question on so many levels, but for the sake of today’s discussion, can we continue to practice traditions which many people still deem sacred?

I say let us keep some of them, and unless something is glaring, use your judgement and view every encounter as unique. When appropriate, enjoy. Many of us view such attentive displays as holding the door or allowing the woman to walk first as considerate.

As someone who does not reach five feet, I would welcome someone accompanying me to the safety of my vehicle late at night and would not see that as conveying dominance. In fact, to me, such a gesture conveys magnanimity.

Modified Chivalry and The First Date

Ms. Drexler, and many would concur, believes we cannot have it both ways. I say we can, but in a modified form. I truly believe that paying for the first date is important to women not because of money but rather it symbolizes romance and enchantment.

Gentlemen, go ahead and pay for the first date if you think the relationship is going to progress. When money is not an issue, and certainty abounds about the one you are with, wine and dine her. Romance is magical but ephemeral, so why not enjoy and make her feel special.

There are never guarantees in any new venture in life, including a date. When money is tight or there is uncertainty about the date, meet for coffee. Depending on how the date unfolds, you decide whether or not to pay for something which is relatively inexpensive or accept her contribution.

Ladies, you may cringe, but always offer to pay toward something – dessert, coffee, etc. – especially when you know there will not be another date.

If you are attracted to each other, and you know he is financially secure, hopefully, he will decline your offer. Remember, however, after the first date, you should extend thoughtfulness on dates ahead. Even if he is a multimillionaire, do not take his generosity for granted.

Call me old fashioned! I will not dispute that. As a woman who continues to pursue achievement and success, I recognize the value which time-honored customs of romance and courting embody.

We can modify without extinguishing, and when exhibited properly, such traditions can add fleeting moments of joy and bliss.

What do you think? Should modern trends extinguish any remnants of chivalry? Does it have to be all or nothing? Should men and women accept the new tradition of paying for the first date as a way of cementing equality? Are there any traditions we should maintain which could be regarded as chivalrous? Please share your thoughts and observations below. 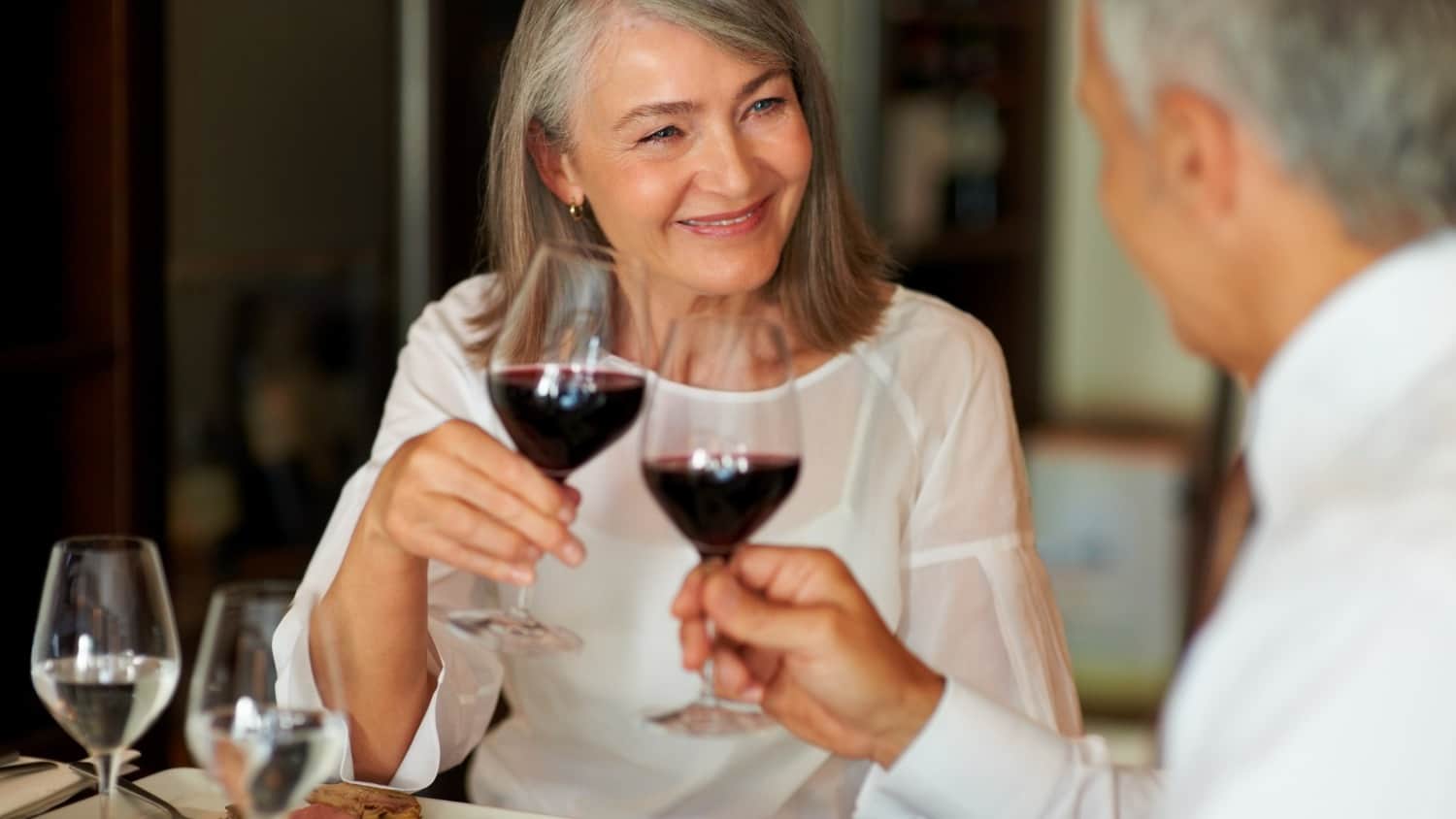 Is It Time to Get Out and Start Dating Again? (Absolutely!) Here’s Why 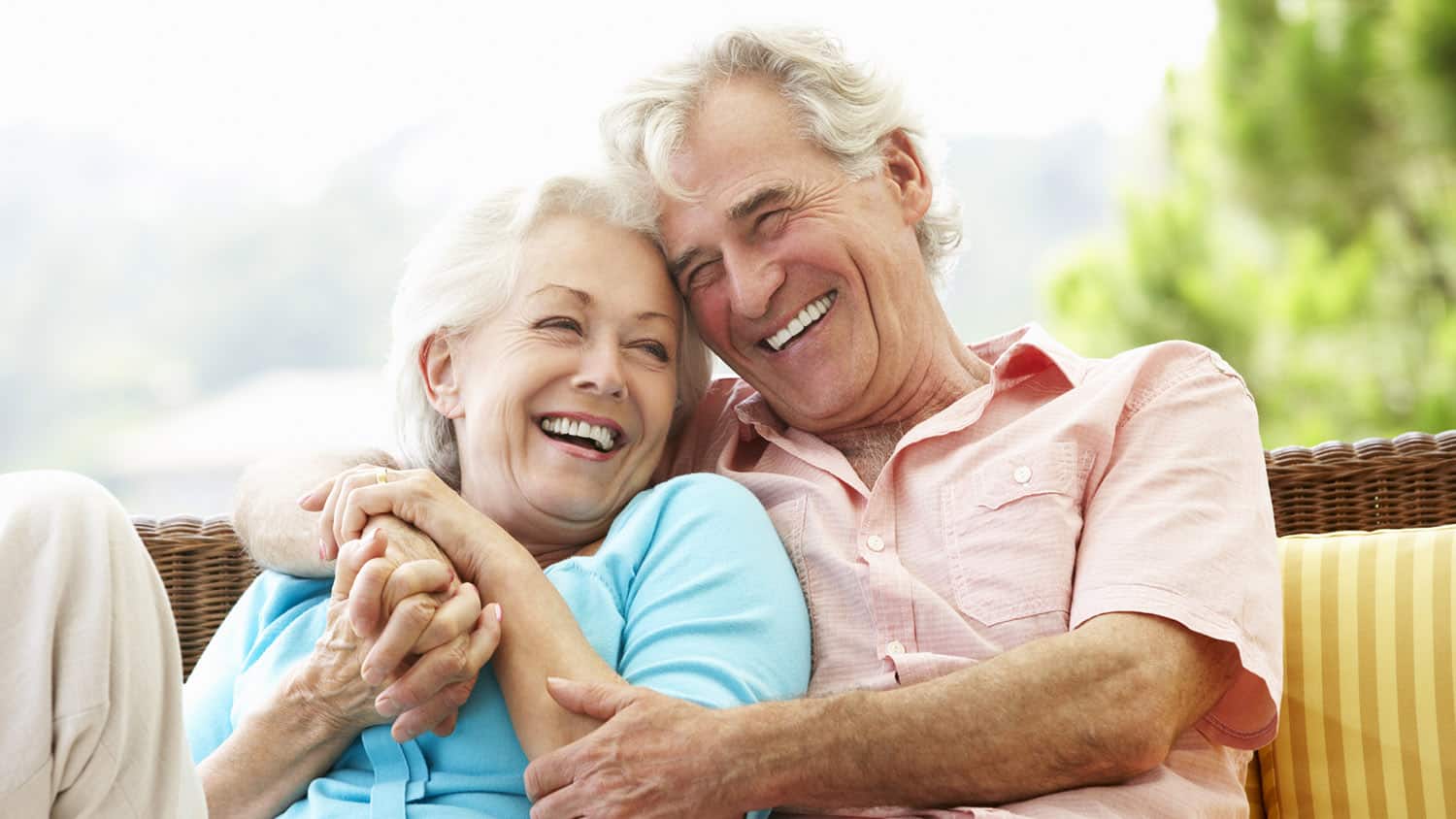 Senior Dating Tips: Why You Shouldn’t Give Up Until the 6th Date