The internet is going wild after learning about an unlikely friendship that began at a local McDonald’s in Noblesville, Indiana between 28-year-old Eric Haralson and a 70-year-old woman named Jan.

When Haralson stopped at the local Noblesville McDonald’s last week, he had planned on enjoying his breakfast alone – but fate had another plan in store for him.

As Haralson began to enjoy his meal, a woman named Jan walked up and asked if she could sit down and eat with him, to which he replied, “Yes!”

While the encounter was certainly unexpected, it was definitely not unenjoyable. The two strangers spent a leisurely 45-minutes enjoying their food and sharing personal stories. Haralson told Jan about his family and Jan spoke about her years spent as an artist.

After the pair finished eating, Haralson escorted Jan to her car and the two exchanged phone numbers with a plan to share another meal together in the near future before parting ways.

While Haralson certainly enjoyed his unexpected breakfast guest, he had no idea just how far and wide the story would reach thanks to a picture captured by a fellow McDonald’s diner that day, Amanda Marquell Craft, who watched the entire encounter unfold and shared the sweet story to Facebook, where it soon went viral.

Craft shared the photo she captured on Facebook with the following caption: “Shout out to this guy! This elderly lady (seemed to be a little lonely) came up to him and asked if she could sit with him. My friends and I watched him introduce himself and shake her hand. They talked and laughed together like they were friends. They didn’t know each other, and they couldn’t be more different. But today they shared a meal together and it touched our hearts.”

After the post went viral, Haralson was contacted by several news outlets asking for a comment regarding his new friendship with the senior woman. Haralson spoke to TODAY Food about meeting Jan, saying, “She is a wonderful woman. She mentioned many times how we all should love one another. And how we should not judge anyone because you never know how their day is going and what they’ve been through.”

Since becoming an inspiring internet sensation, Haralson has tried reaching out to Jan but has been unable to get in touch with her as of yet – though he isn’t ready to give up on his newfound friendship just yet.

Haralson said that he will continue to try and reach Jan in the hopes of not only sharing their internet fame with her, but hopefully enjoying another meal together, saying, “I know if we had forever, she would have a story for me for every day.”

Such a sweet reminder to stay open-minded and show kindness to strangers – you never know who might just become your new best friend!

What do you think of Haralson and Jan’s friendship? Have you ever met and become friends with someone that you didn’t expect to? Share your thoughts and join the conversation below! 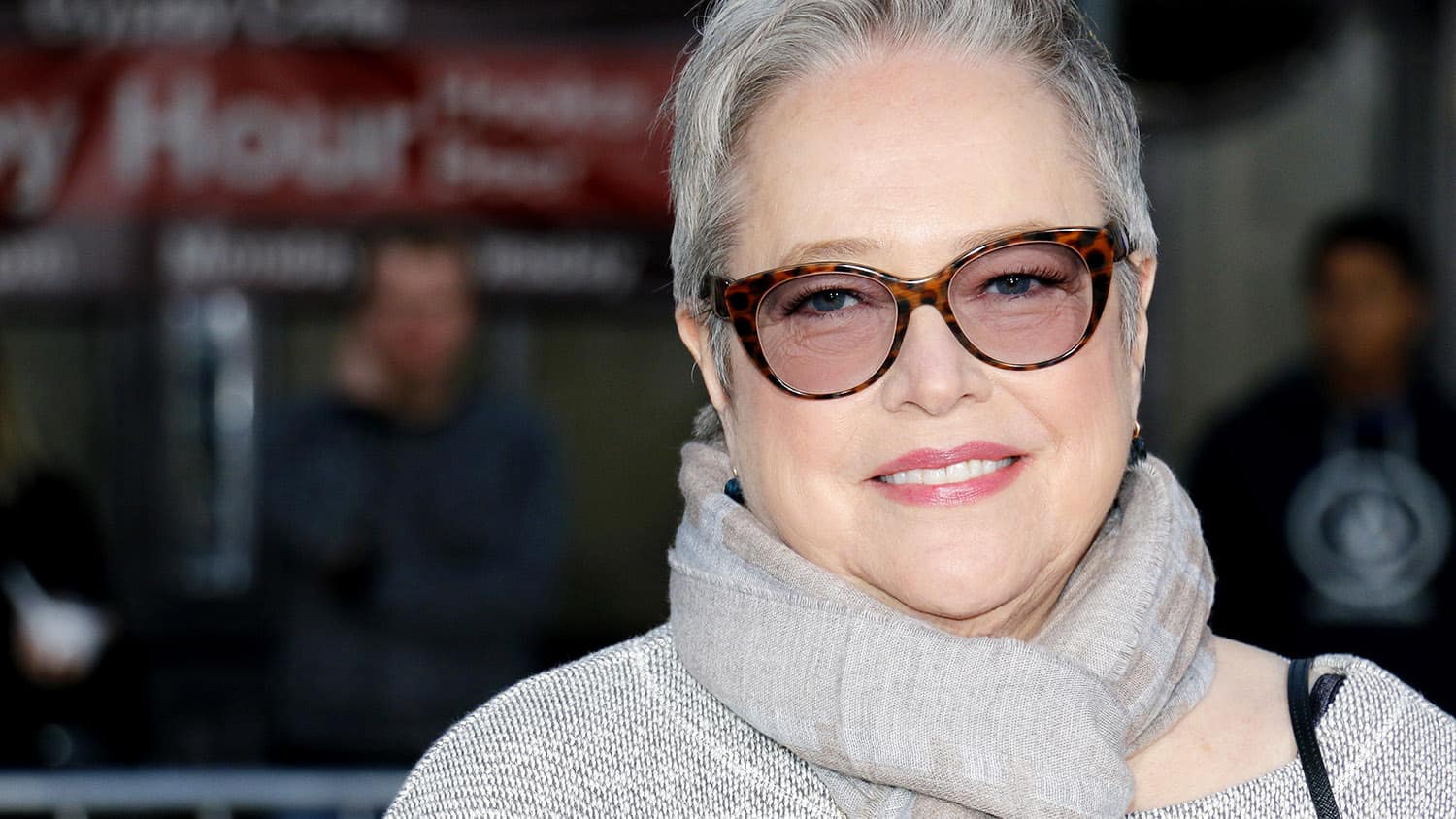