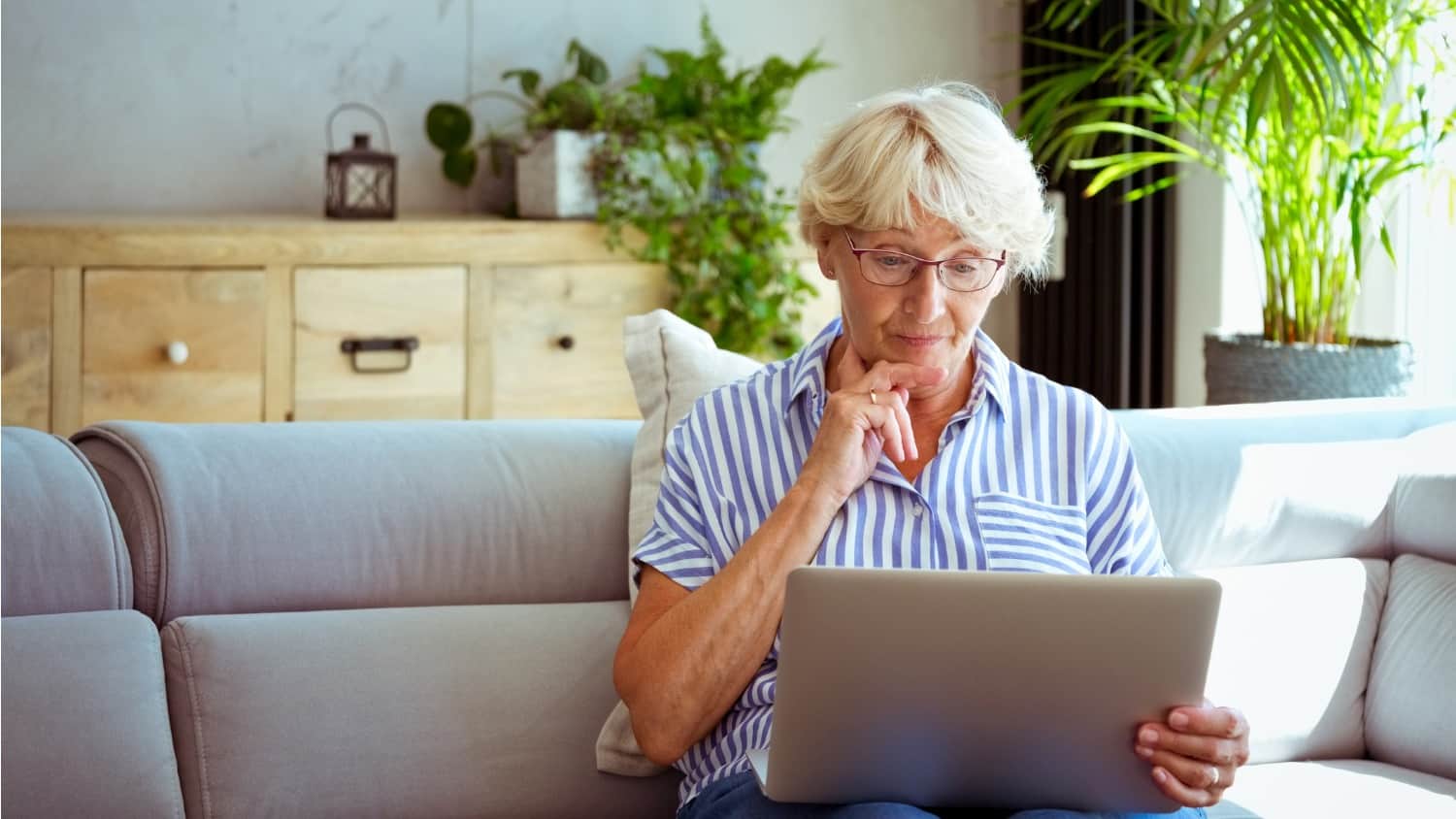 What Is Emotional Residue?

Last week I gave a virtual presentation for an international conference on the topic of emotional residue and how it impacts well-being.

If you Google emotional residue it talks about the scientific study of how strong emotions in a space can be detected by others even after the person feeling the emotion is no longer there. The whole concept of “bad vibes” appears to have some scientific basis.

Grandma and the Aunt

Grandma was 95 at the time and living in her own home. We were having a wonderful time talking and laughing and reminiscing, then walked to a restaurant for lunch.

My aunt (grandma’s daughter) joined us, and the first thing she said was, “Your shirt is dirty – you shouldn’t come out in public with dirty clothes!” I was stunned at both her tone and accusation, especially since my grandmother has always taken great pride in her appearance.

Long before homes had walk-in closets, Grandma had a whole bedroom devoted to her large wardrobe. Framing a dribble from lunch as sloppiness was a huge blow. I watched her get smaller.

The criticism continued – turn up your hearing aid, you’ve got that wrong, etc. – and no matter how much I protested, grandma got smaller with each comment until I wasn’t sure if she would be able to make it the three blocks back to her house.

The transformation from upbeat and confident to deflated and confused was swift and horrifying. Both my grandmother and my aunt are gone now, but the lesson from that afternoon stuck – emotional residue has the power to uplift or harm.

If you’ve ever seen someone coming down a walkway towards you and started looking for a doorway to duck into, you understand something about emotional residue! But have you ever considered how it impacts friendships?

Those who’ve read my blogs about the Vitality Portfolio concept of healthy aging know I believe many long-term health outcomes result from small choices made day after day, compounded over time.

Consider for example what emotional residue social media posts leave on your “page,” and thus in the hearts and minds of both Facebook friends and close personal friends. Two observations to consider:

In more “normal” times, virtual finger pointing posts at least have the chance of being offset by personal contact consisting of lively conversation, shared laughs, and hugs with the power to help heal riffs.

I’ve recently been pondering a shift in a decades-long friendship, and believe it stems from a long stream of negative Facebook posts.

To clarify, I never respond to any kind of negative posts because I firmly believe that what you think and talk about – especially with strong emotion – grows bigger. There haven’t been any unpleasant exchanges between us either on-line or in person, but the relationship has changed.

We’ve always had different views but also enjoyed each other’s company. The pandemic has limited in-person time where we could share something fun, so that leaves the social media posts.

Ultimately, if most interactions you have with someone (either virtual or in-person) leave a negative emotional residue then it’s difficult to maintain a positive relationship.

Confirmation bias and shouting in an echo chamber gives immediate positive reinforcement from those with the same beliefs.

But how do social media posts impact friendships you value with people who have different beliefs? It’s worth carefully considering the emotional residue left by all touchpoints or interactions.

I’d love to hear your thoughts.

Has the emotional residue of social media posts negatively impacted any of your friendships? Has the inability to have close personal contact with others impacted your friendships in any way? We’d love to hear your thoughts. Please join the conversation! 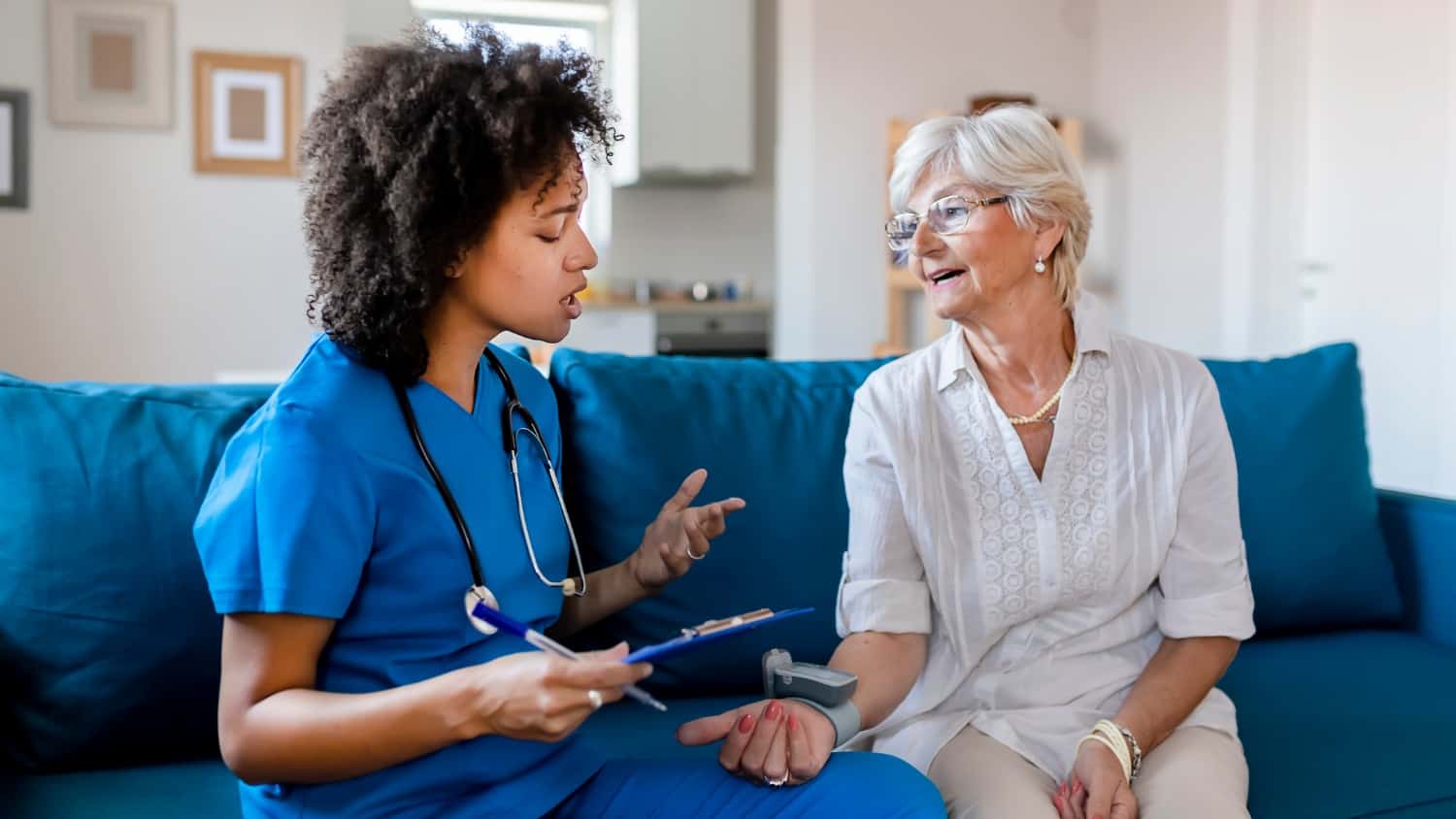 Are You at Risk of Diabetes? These 5 Tests Are Sure to Reveal an Issue 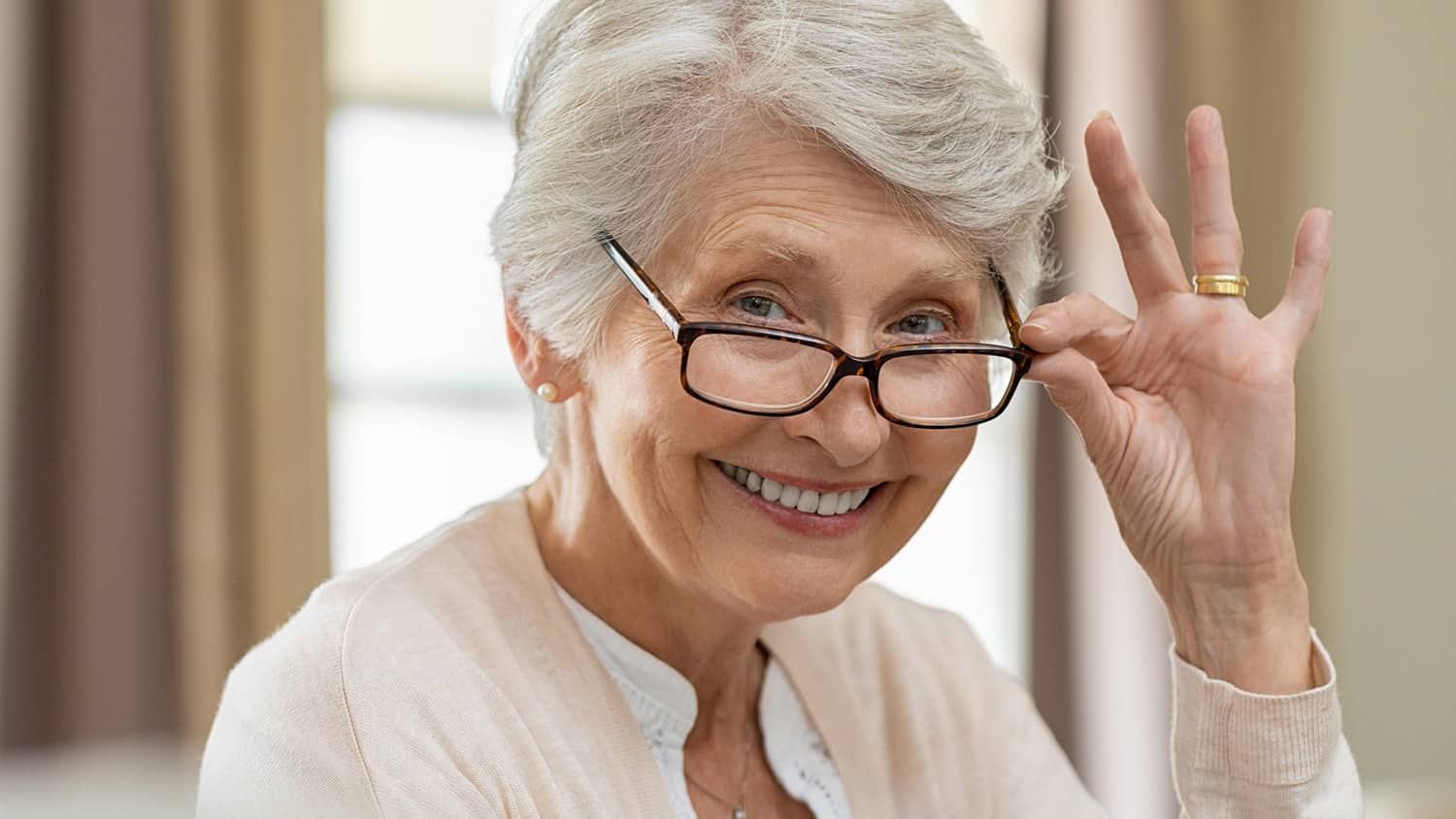 Preserving Vision in Maturity: One Mould Does Not Fit All