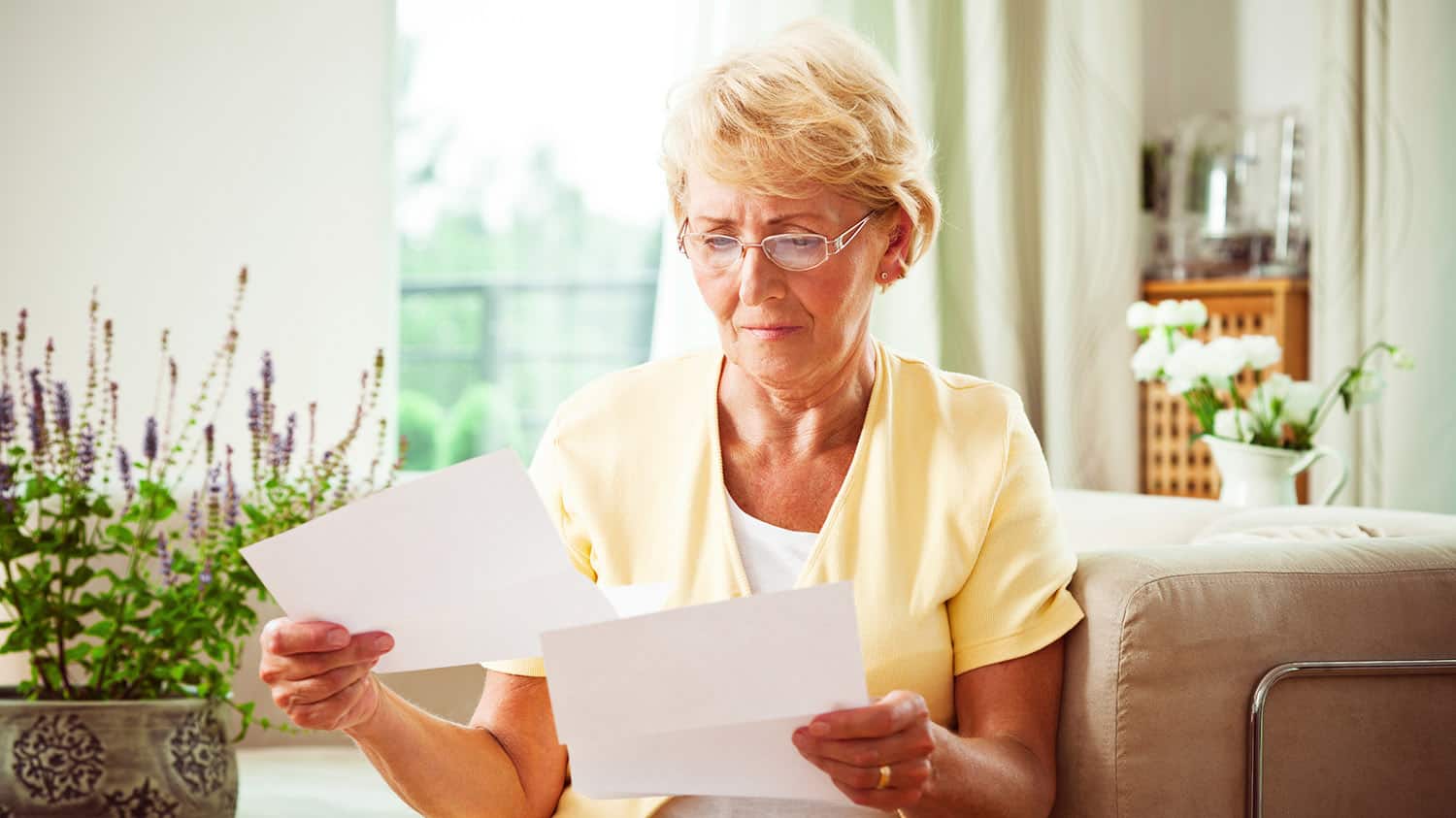 Social Security Cut Because You Have a Pension? You’re Not Alone!

Have you applied for Social Security benefits only to find that you will get less than you expected? Many government workers are shocked to learn they will get a lower payment when they retire.

Why Is My Social Security Payment Lower?

The payment decrease is caused by the Windfall Elimination Provision (WEP). It is in place to prevent government workers from collecting a full Social Security payment as well as their pension. This puts them on par with those who work in the private sector and stops them from obtaining a “windfall.”

How Can They Do That?

If you are eligible for a public pension – firefighters, police officers, teachers, and others – and have not contributed to Social Security while working at that job, and worked at another job where you did contribute to Social Security, you may be subject to the WEP.

If you have worked at another job and paid into Social Security and earned at least 40 credits, you are eligible for benefits, but your expected monthly Social Security payment may be reduced significantly.

Social Security calculates your benefits by taking your 35 highest earning years. Any years you didn’t pay Social Security tax are calculated as zero. If you are a teacher or firefighter, the total amount you contributed over your working lifetime will be low, and it will appear that you are a low-income worker when you are not.

As part of the Social Security formula used to calculate your monthly benefit, lower-income individuals receive a higher percentage of their contributions back. This means that the government worker’s monthly payment would be calculated at a higher rate than it should because these workers have been contributing to a pension fund and are not actually low-income.

The real problem here is not the policy; it’s that many government workers are not aware of it and don’t take it into account when calculating their retirement income.

Because Social Security calculates your estimate from the amount of payroll tax you pay, they may receive a statement from Social Security that estimates the higher amount. If you are not paying the tax at your current job, Social Security doesn’t know you have another source of income.

Each year, there is a maximum amount that your payment will be reduced because of the WEP. The amount of your reduction is determined by the number of years you worked and paid into Social Security. For 2020, if you paid Social Security tax for 20 years, the maximum reduction is $480 per month. The amount is lowered the longer you work.

The decrease is calculated based on your payment amount in the year of your eligibility (age 62 is the earliest) before adjustment because of early or late filing as well as cost of living. The Windfall Elimination Provision will never be more than one half of your pension.

There are many government positions where employees do pay into Social Security and the Windfall Elimination Provision does not apply. However, if you worked internationally and paid into a foreign nation’s pension plan, your U.S. Social Security benefits may be subject to this provision.

The WEP may seem unfair, but it is actually just leveling the playing field between those who get a government pension and those who do not. The most important thing is to know – before you retire – that you are subject to it, and not to overestimate your income. Proper planning can lessen the stress of retirement and allow you to have a brighter future.

Another regulation to beware of is the Government Pension Offset. It is similar to the WEP, but affects Social Security survivor benefits for those receiving a pension. I’ll talk about that next time.

Have you or someone you know been affected by the WEP? If you work in a U.S. government job are you prepared for it? Do you think the WEP is fair? Please add your comments to the conversation.

Donna Davis addresses the most important and timely issues facing retirees today, including Social Security, Medicare, boomer health, and the best places to live. She brings you up-to-date information in a straightforward, uncomplicated way. 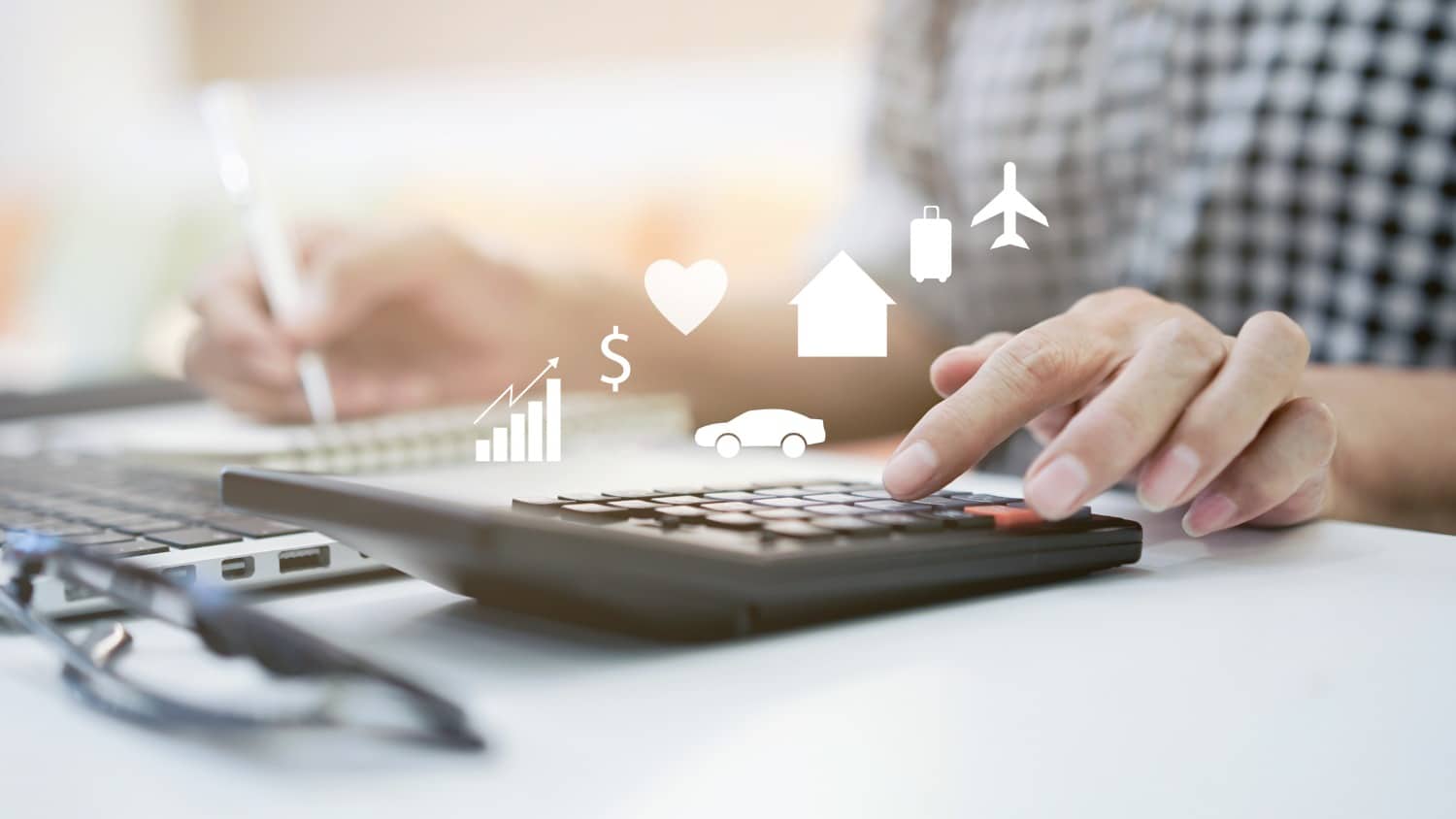 The Financial Freebie Frenzy – or Do We Know How to Manage Our Money? (VIDEO) 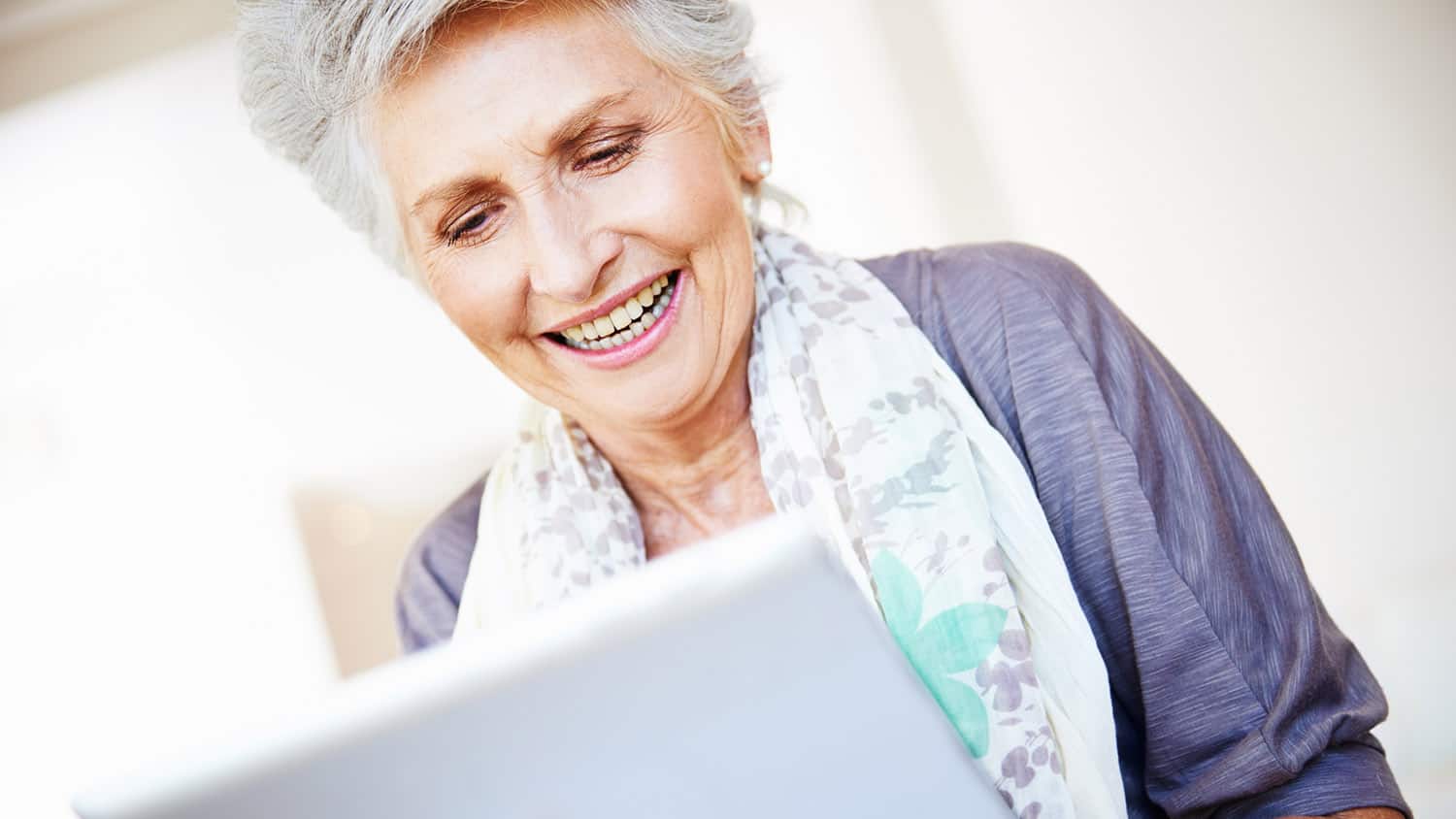