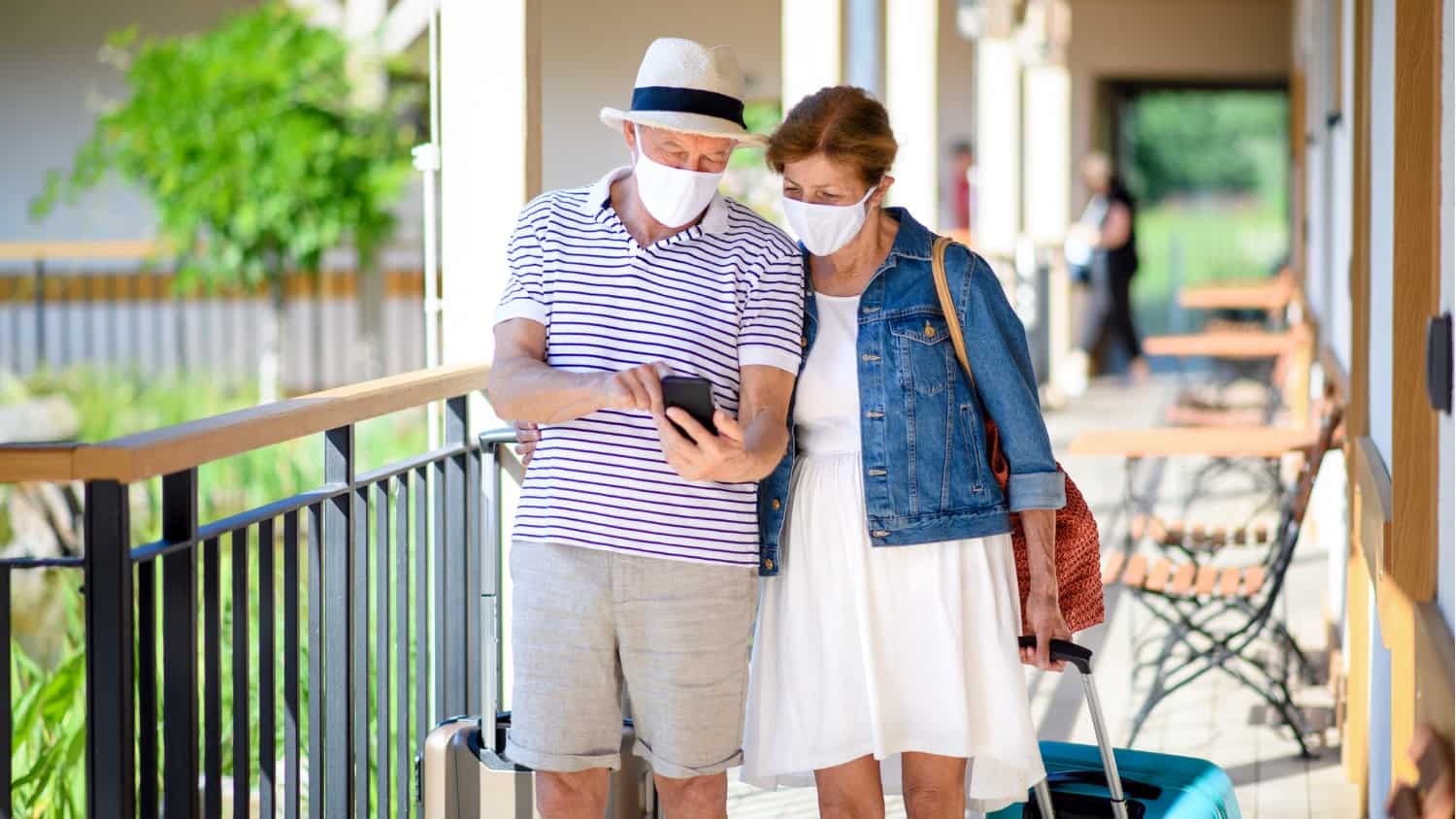 Has Your Staycation Getaway Changed Much Since Covid?

The world has certainly changed since Covid first appeared back in 2020. As we all know, international travel has been off the agenda, and domestic staycations have been on the increase. Have you been able to take a staycation in your home state during this time?

In between lockdowns here in Australia we have had two staycations in our state of NSW, and both have been, well, interesting. We felt comfortable on both occasions with the increased safe Covid regulations.

We are normally on the road for six to eight months each year, and to experience two short getaways in a year has been rather strange for us. We are travel writers and rely on our travels for new content for our site, To Travel Too.

Visiting the Hunter Valley wine region of New South Wales last July had us wondering whether the region would ever recover.

Covid Regulations for the Hunter Valley

Here are some of the regulations we encountered on our first staycation:

We had the opportunity to take a staycation in Sydney, just a short trip on Sydney Harbour from our home town near Manly. Here is what we encountered:

Check-in for our accommodation had to be done in advance and online. Credit card and ID had to be processed in the check-in procedure. Acknowledgement of new Covid regulations had to be signed off during the online check-in process.

At reception, check-in staff were behind Perspex screens. Hand sanitiser had to be used on arrival. A Covid clean pass key for our room was the only thing that was handed to us or touched in the process.

Our accommodation had continental breakfast included. Cereal, toast, and coffee came on a tray, which then had to be washed up in their kitchen and returned to the staff at reception in a designated area.

Each room listed the Covid cleaning procedures, and hand sanitiser dispensers were set up outside each lift on each floor for easy access.

Visiting museums around the Rocks area was possible, though the number of people who could be in the Museum at one time was limited. We had to check in via QR Code on our government app that had to be shown to staff before entry was allowed. Hand sanitiser was, of course, used at all times.

Entrance to the museum was through one door and exit through another; the two lines of people not coming into contact with each other. The number of viewers in each room was also limited.

When we chose to eat at a food truck, the menu was on blackboard only. No one was allowed to serve themselves extra condiments; staff with gloves had to do this for us. Hand sanitiser was available on all tables. Only a certain number of tables were put out, and there had to be 1.5 metres between each person ordering food.

If we wanted to enter a food establishment, a QR Code was required for each person via the Government app, and we had to show it to staff. Tables were spaced according to the new Government regulations, and the number of diners was limited.

Some venues open only from Wednesday to Sunday with limited staff. Buffet menus have gone from all eating establishments.

Food ordering had to be done at counters, or via the establishment’s App and not at the tables in some venues. Other places did not handle menus at all.

Overall, we were happy with all the new procedures in place. Other travellers that we spoke to felt much the same way.

What Covid procedures have been put in place in your area? Do you feel safe when you visit these establishments? Do you have regulations on public transport and does this make you feel safe? What is your opinion on these regulations being ‘the norm’ from now on?

Is Your Momentum in a Slump? Jumpstart It Today, Before It Slips Away!

Travel Restrictions Will Lift – Where Are You Going First?