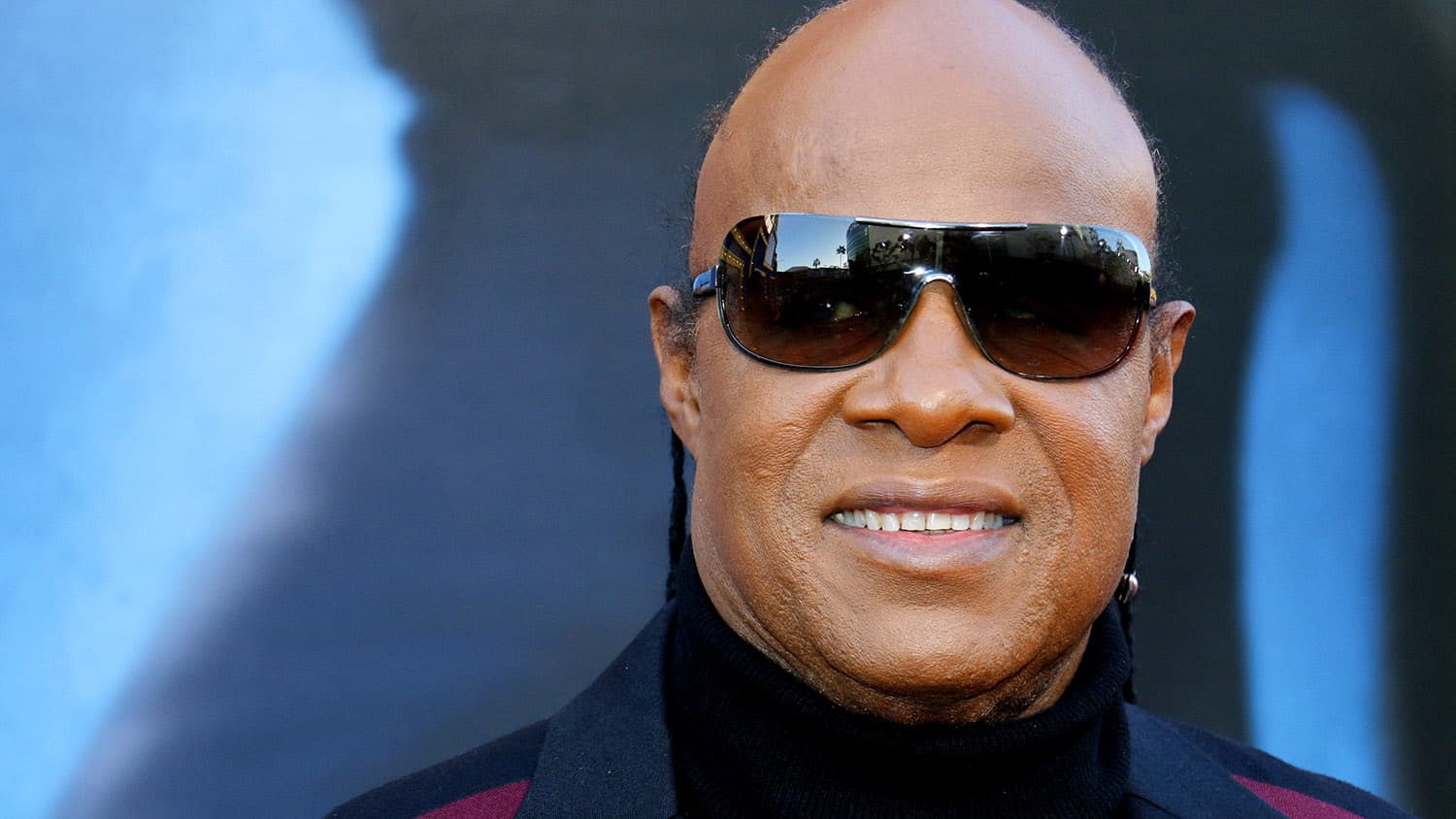 Stevie Wonder! We Are Just Calling to Say We Love You and Wish You a Very Happy Birthday!

Stevie Wonder is one of those cultural icons with the charisma and depth of character to turn a birthday song into a political statement.

In fact, it was Stevie Wonder‘s composition and release of Happy Birthday – and his campaigning – that led directly to the enshrinement of Dr. Martin Luther King, Jr. Day as a National Holiday in the United States. Today, May 13, it’s his special day and time to celebrate his 68th birthday.

This positivity and perseverance has been the tone of his life. His constant message has been to sing of joy, love and fairness in the world. 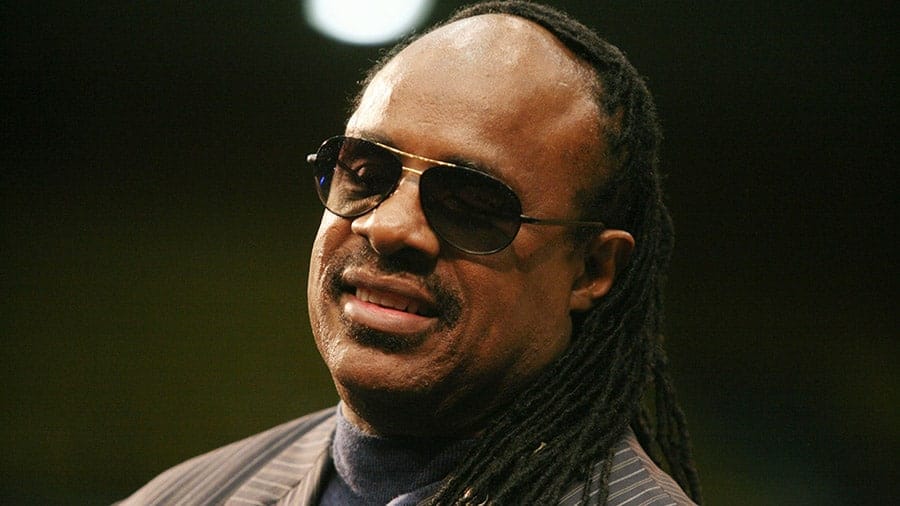 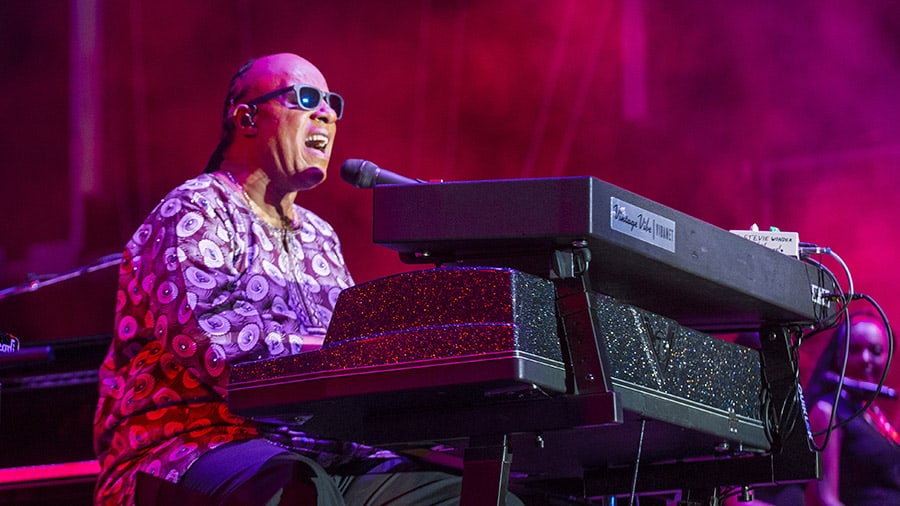 Stevie Wonder learned how to play the piano, harmonica and drums, and as a child played with a friend on street corners and at dances and parties.

He was recognized as a child prodigy and signed with the Motown label at the age of 11. Since then, his career has been a shining light and enormous success story.

We have been enthralled by his lyrics and heartfelt rhythms that touch our heart. Who can forget “I Was Made to Love Her,” “For Once in My Life” and “Signed, Sealed, Delivered I’m Yours.” My teenage years were filled with those magic sounds.

During his long and celebrated career, Stevie Wonder’s music appeared everywhere, and he toured the United States and Europe several times.

Like his millions of fans, one of my favorite songs was his 1984 hit single, I Just Called to Say I Love You featured in the movie The Woman in Red. I never saw the movie, but the song played a non-stop track in my mind and heart!

Stevie Wonder has recorded more than 30 U.S. top ten hits and received 25 Grammy Awards. This is the most ever won by a solo artist. His passion for learning new instruments extended to the synthesizer, congas, drums, bongos, organ, melodica and clavinet.

Wonder’s passion for life impacted his personal story as well. He married three times and has nine children by five different women. His involvement with Transcendental Meditation and mindfulness has led him to a vegan lifestyle.

He has a spiritual dimension that runs deep in his music, his life and his political efforts. A huge fan of Martin Luther King Jr., he believes that everyone can fulfil their dreams with passion and purpose.

This year he has been promoting a Twitter hashtag #DreamStillLives encouraging everyone to share their own videos about their dreams.

Stevie Wonder is 68 today. His belief that everyone can fulfil their dreams and live a rich, abundant life is an inspiration to women in the Sixty and Me community.

We may know him as a man who sings enchanting, hypnotic songs, but in our hearts, we respect how he overcame his own adversity and thrived through his 60s. 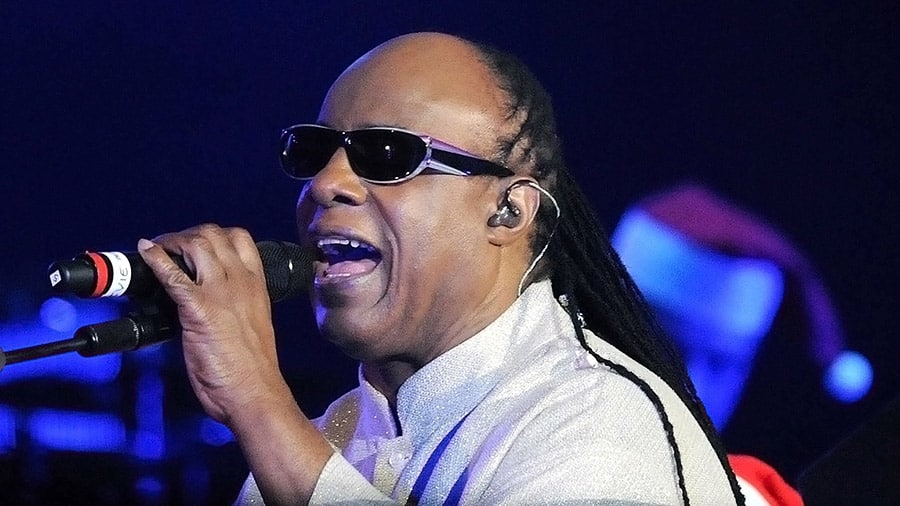 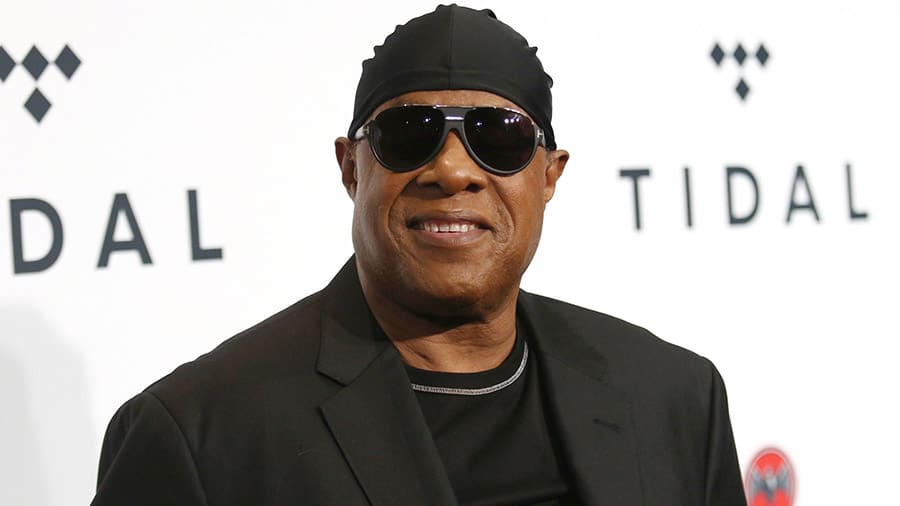 What memories do you associate with Stevie Wonder’s music? Is there a special song that you treasure? Please share your stories in the comments below. 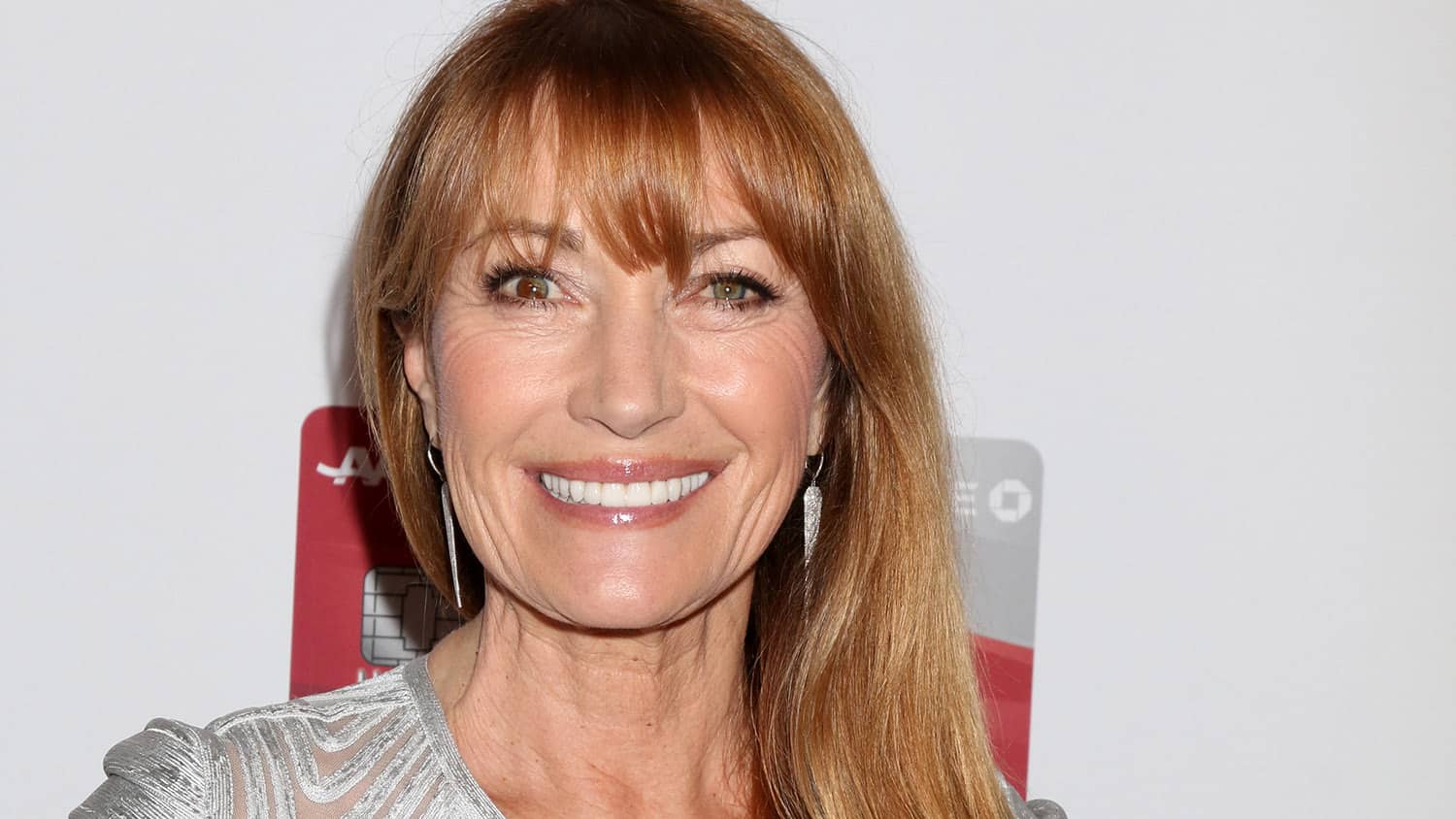 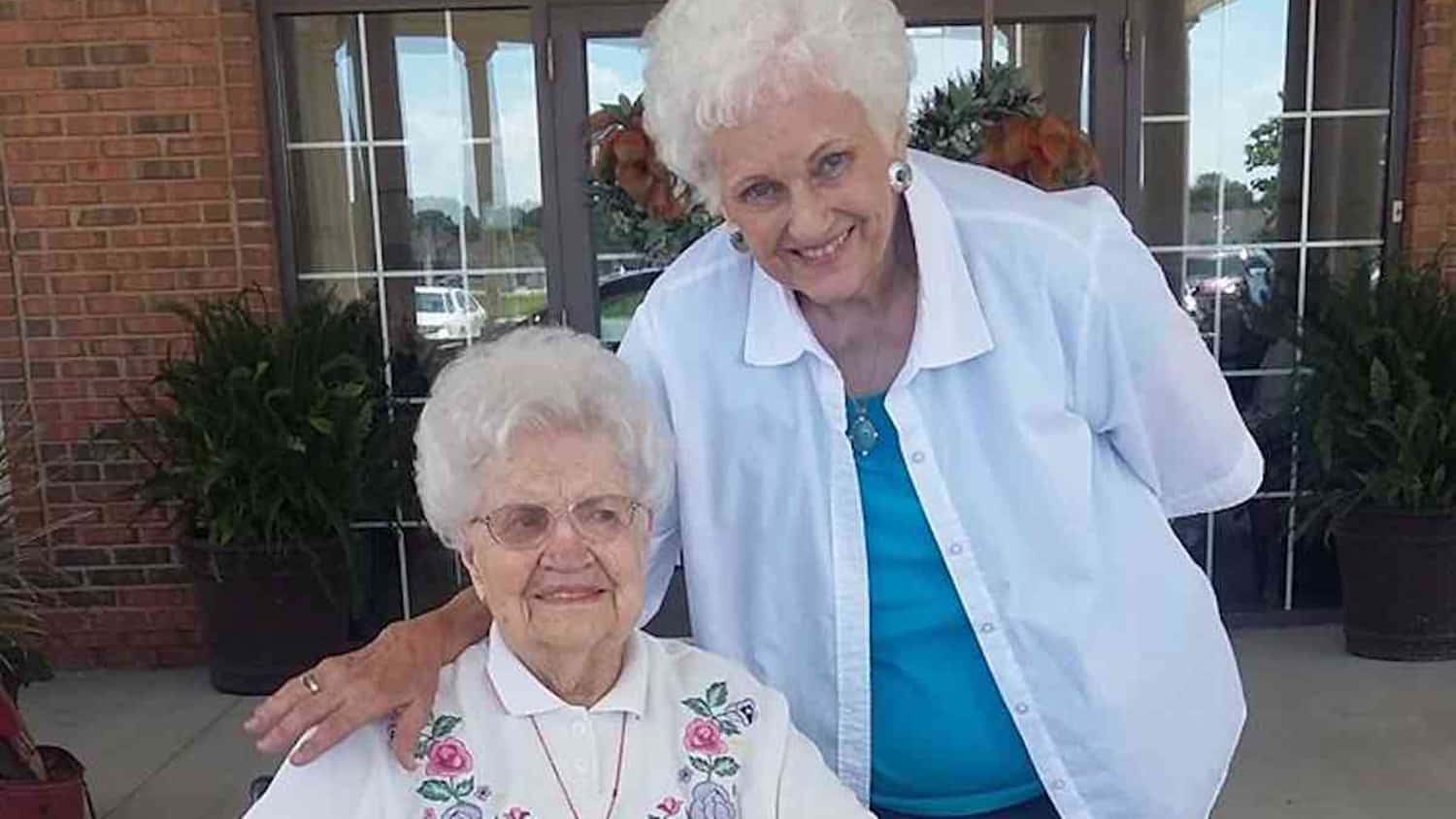