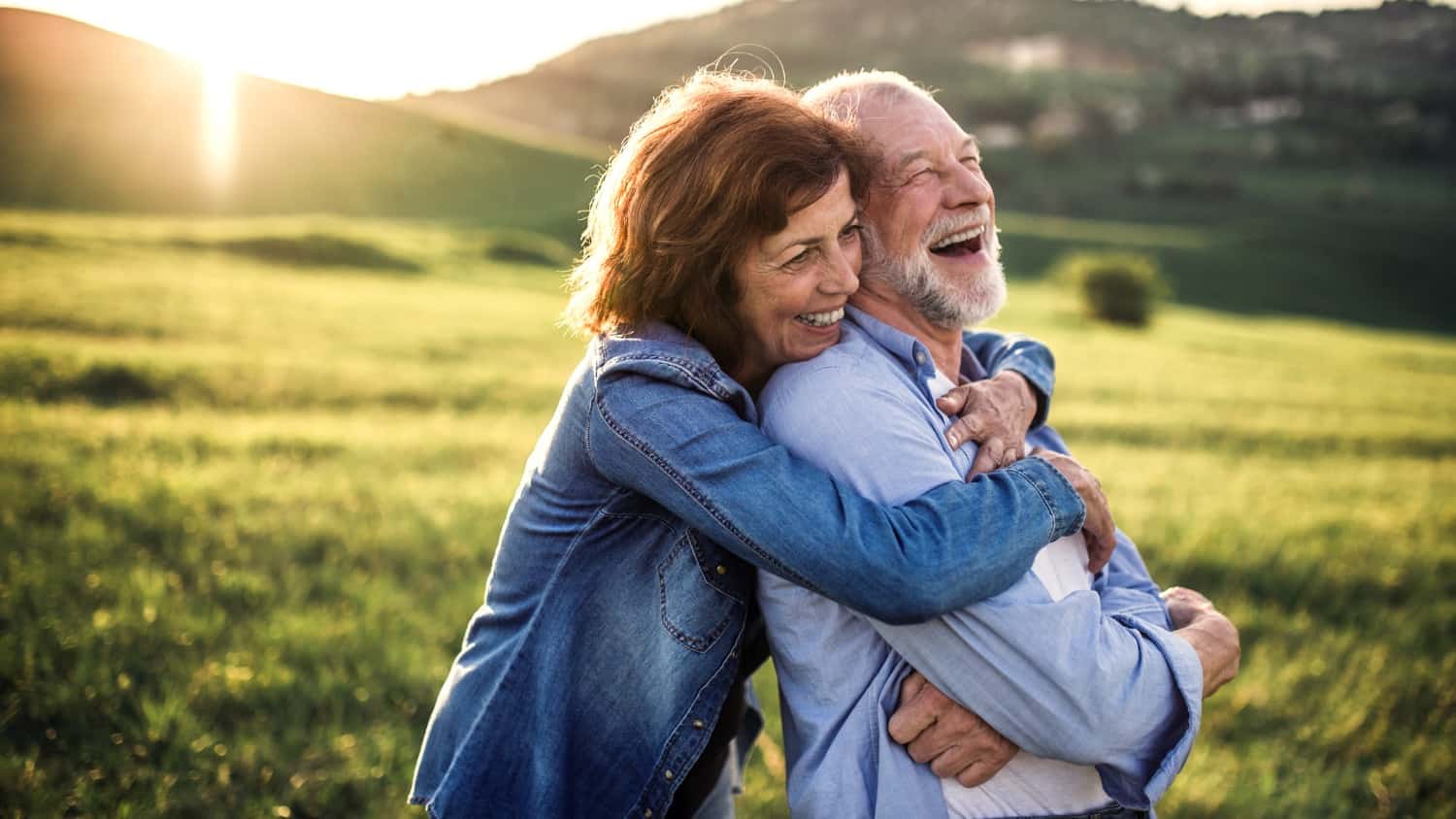 No Blame, No Shame: Strengthen Your Relationships

“You never gave me back my sunglasses,” my husband claimed, looking through his bag as we were leaving a Senior Games track and field meet.

“I must have,” I said, recalling the moment he handed the pricey sunglasses to me to keep while he ran his 400-meter race, but not remembering what came next. “I don’t have them, so where could they be?”

I wasn’t sure I actually had returned them to him, and he wasn’t sure that I hadn’t. We left the meet thinking one of us had lost them, but neither of us could be sure which one.

It wasn’t until well into our drive home, when I lifted off my visor, that we saw them pop off along with it. Everything came back to me. I’d placed the glasses on top of my head, their stems tucked behind my ears and held snugly in place by my tight visor, and promptly forgot all about them. I ran my own 800-meter race – twice around the track – with those sunglasses on my head.

“What?” His face expressed the absurd conclusion we’d both come to. “You had them on your head the whole time and didn’t even know it?”

“What?” I echoed. “You looked right at me and didn’t see your own sunglasses on my head while I was also wearing sunglasses over my eyes?”

Mostly, we laughed. Not able to calculate whose error deserved more ridicule, we decided to call it a draw. To be fair to him, the glasses were somewhat disguised by my hair, so I think I’m the bigger doofus. Both of us had evidence for blame.

But blame we did not. After 44 years of marriage, we rarely play what my friend, relationship coach Ruth Sharon, calls the “blame/shame” game. I was kind of proud of us.

There are bound to be differences of opinion between two people. You can love each other and still find yourselves fighting over where to go on vacation. And sometimes we say or do something that hurts the other person’s feelings and requires an apology.

This is neither of those. This is denting the bumper of the car behind you when you’re trying to parallel-park in a tight spot. It’s neglecting to close the door in mosquito season, picking up the weaker brand of paper towels at the store, putting your partner’s jeans in the wash without noticing the phone still in the pocket.

We are human beings, and we make mistakes. The last person who should be reminding you of your regrettable lapse of focus is your life partner. It never fails to serve my marriage well when we manage to be supportive and understanding rather than resentful, angry or belittling.

“We’re not perfect, but we are resilient,” Ruth Sharon says. “It’s always a new day, and we can bounce back. Don’t put your partner in a box by saying or thinking, ‘There they go again.’”

Sharon says in a long relationship, the triggers are easy to target because we’re so familiar with each other’s points of vulnerability. When one of you hits that trigger, the other can become defensive, launching the two of you into combat.

“We don’t like being wrong or feeling that we’re not good enough, so we protect the defense mechanisms we’ve formed or instinctively go into fight/flight/freeze mode,” says Sharon, who helps couples through the Heartwise Relationship Academy she founded with her husband, Jim Sharon, co-author of her book Secrets of a Soulful Marriage: Creating and Sustaining a Loving, Sacred Relationship, and her latest, HeartWise: Deepening and Evolving Love Relationships.

“Some of those hot buttons don’t disappear over time. Many of us still have the three-year-old living inside of us.”

Acknowledge your role in whatever went wrong. And if you’re triggering each other, recognize that as well. Own it all. Then you can work together to figure out what to do next.

Pay attention to your own sensitive spots, and be aware of what you’re trying to protect. Then offer yourself compassion. Think: “I see what I do. It helps me to feel secure and to regain my confidence.”

Clean Out Your Storehouse

Many of us have been stockpiling our resentments for decades. You might feel it physically in irritation, even nausea.

“When we’re facing a problem and don’t know what to do, we store it for later,” Sharon explains. “Now, it’s later, so take inventory. Check: What am I holding against myself, you and us?”

This takes effort and concentration. You don’t have to do it all at once. Sharon says you can go through your storehouse little by little, one incident at a time. It will help you to identify your hot buttons and learn how they each developed.

When you notice you’re being defensive, just stop. Breathe. Splash water on your face or walk around for a while. Just remove yourself for a short time.

“You have to free the tentacles that have tangled you two together,” Sharon says. “Bring it back to yourself, and stop reacting by taking a pause. The back of your brain is alerting you to danger – look out! Shift your attention to your frontal lobe so you can repair the damage. Say, ‘Let’s connect, relax and maybe hold each other.’ The best part of this is that when you face and resolve the situation in the moment, it doesn’t go into the storehouse. That’s the remedy – learn how to handle things in the moment rather than just being reactive.”

Decide with your partner how you’ll handle something similar next time. According to Sharon, a negative experience can bring you closer together. You can learn to trust each other. “Make a safety list, and agree to take accountability,” she recommends. “Neither of us will say, ‘You always do this kind of thing.’ It’s very powerful when a couple achieves that.”

I’ll be telling the sunglasses-on-my-head story for a long time. It’s easy to laugh at your own missteps when the other person has let you off the hook.

Relationships are complicated, and whether we’re dealing with long marriages, navigating the dating landscape or making sure our friendships stay intact, every now and then we probably should check in with our blame/shame reactions.

Do you often go on the blame/shame game? What’s the usual result? Have you tried resolving the issue with humor, apology, or something, more productive mechanism? When you compare the results, which relationship problem-solving method brings the most positive outcome? 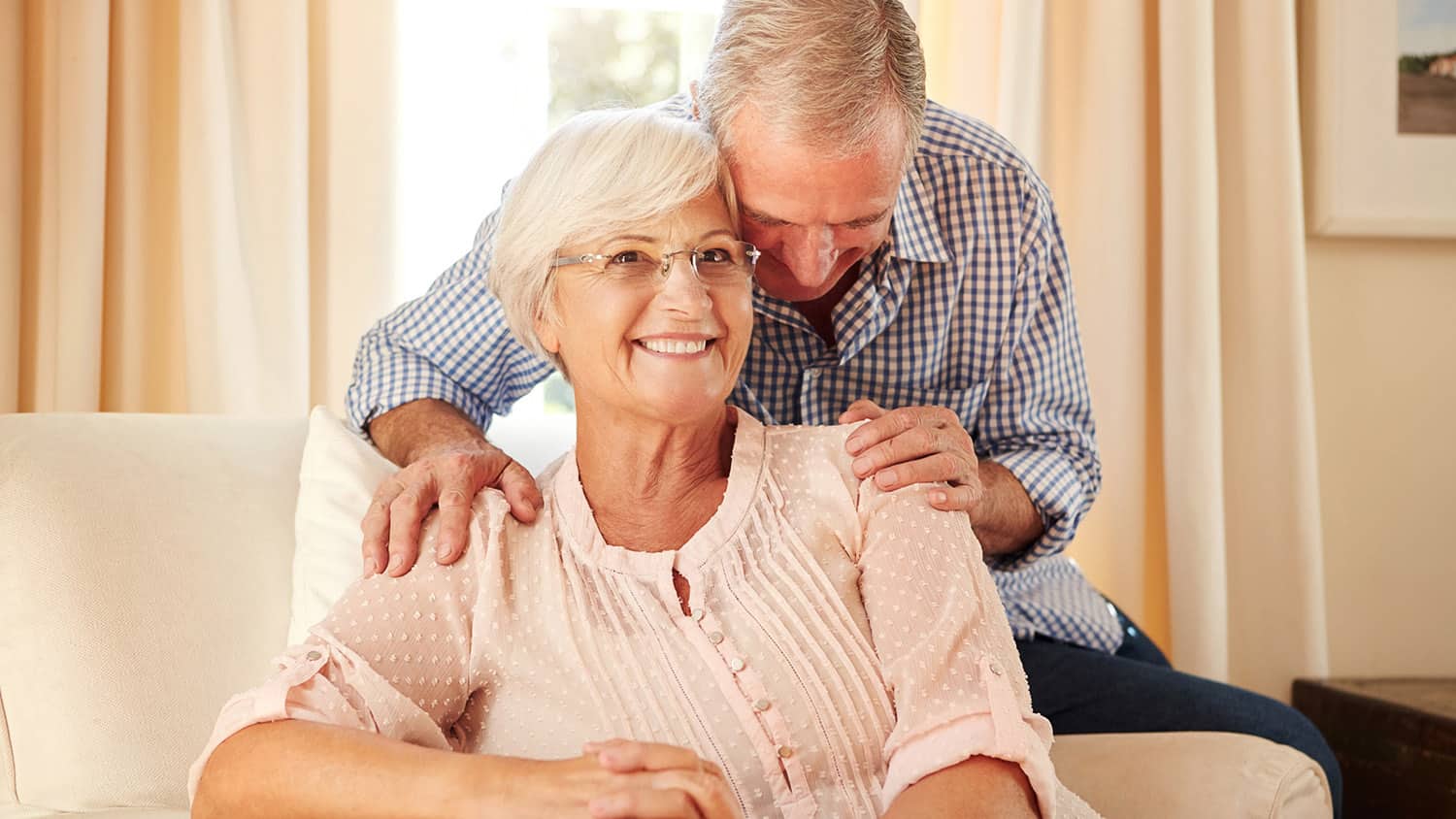 6 Essential Steps to Maintaining a Happy Marriage After 60 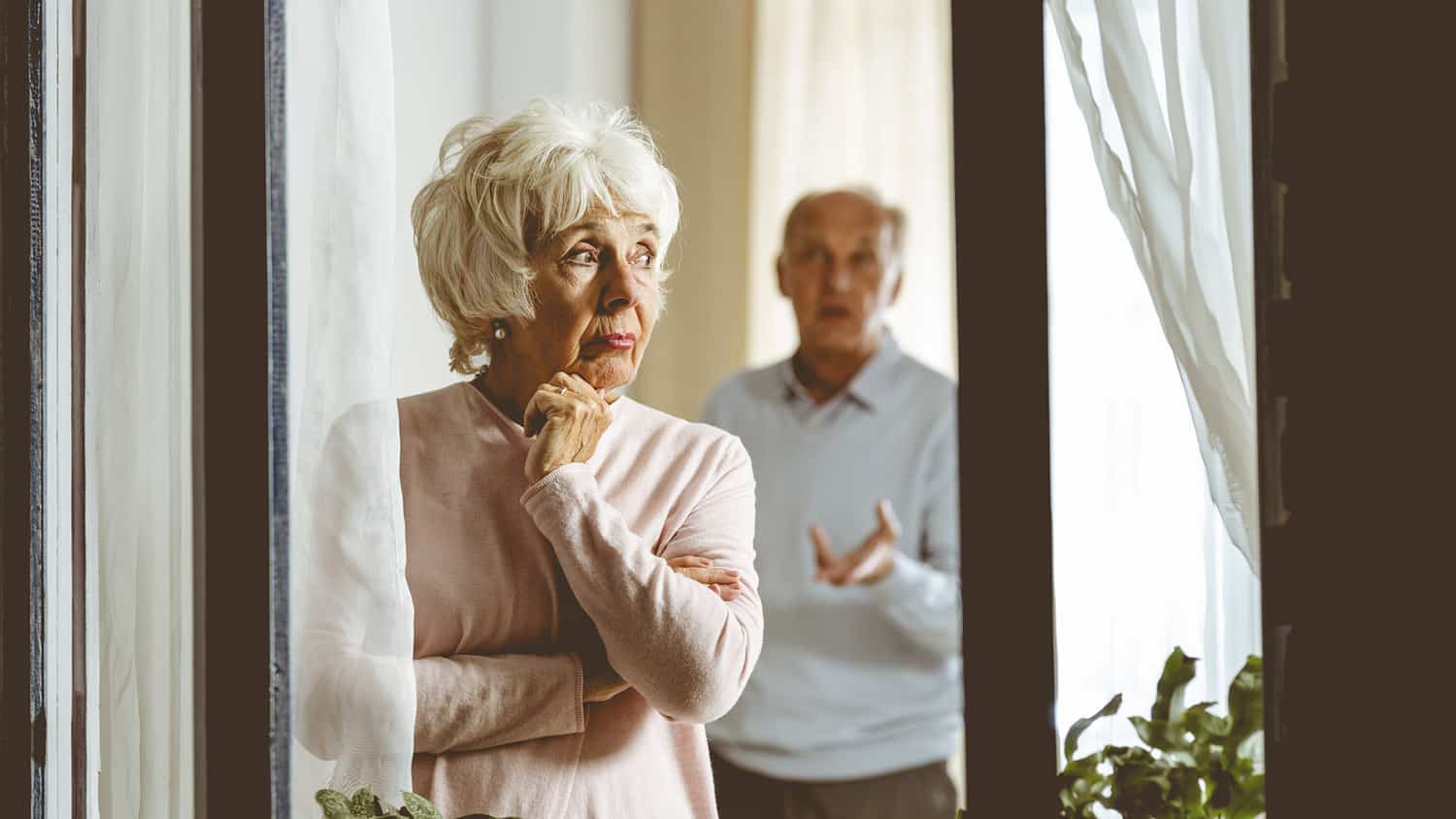