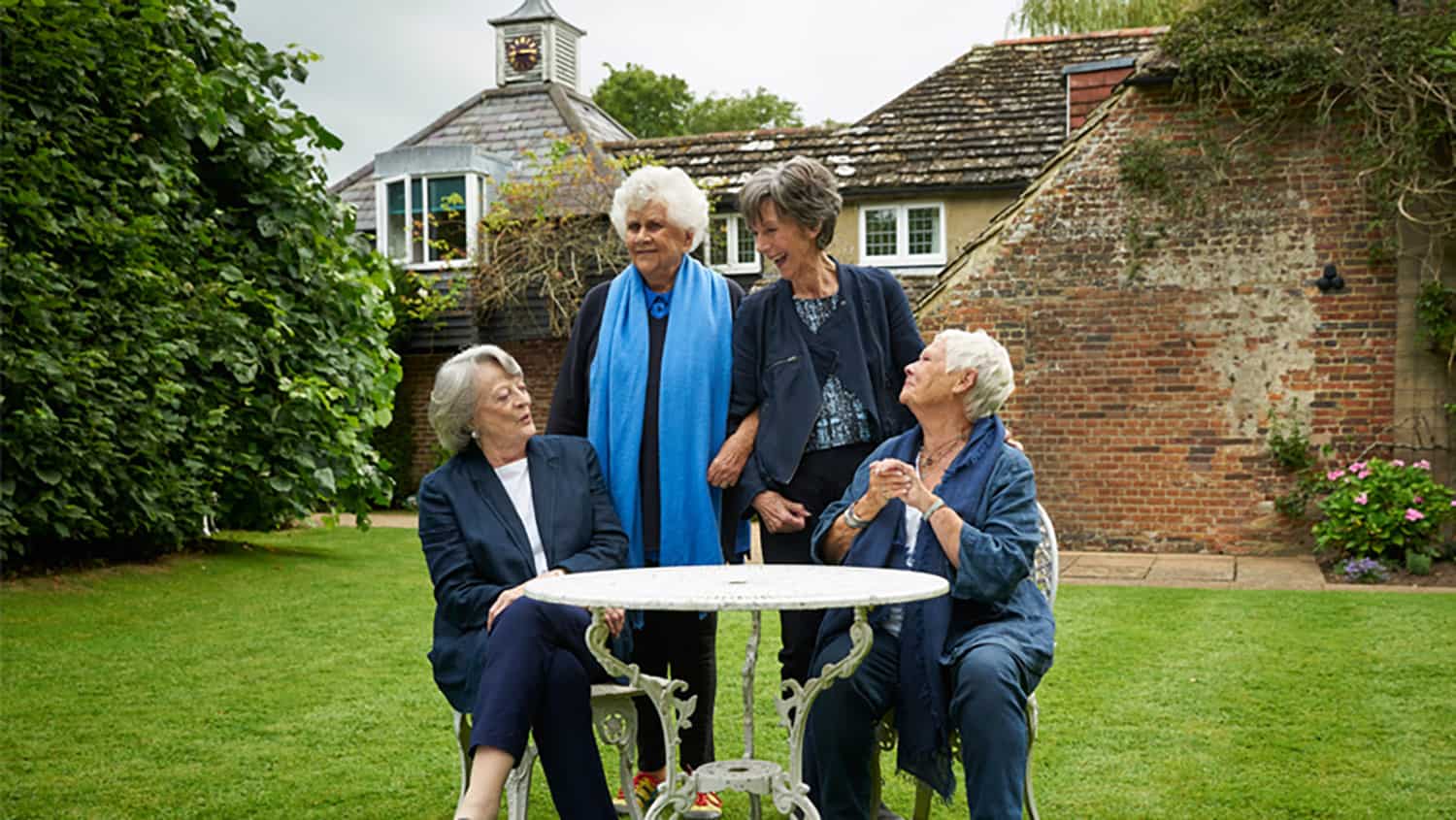 Tea with the Dames: Not Your Average Tea Party

While it may not seem so out of the ordinary to daydream about getting together with your three closest friends and enjoying a spot of tea and some lively conversation in the English countryside, the thought of watching four other women do the same thing seems much less appealing.

That is, unless those four women are some of the most iconic actresses of all time: Dame Eileen Atkins, Dame Judi Dench, Dame Joan Plowright and Dame Maggie Smith.

In the latest documentary film from Director Roger Mitchell (Notting Hill), audiences are invited to celebrate the lives and careers of all four women as they gossip about life, love, Hollywood, and pretty much everything else that you might imagine four longtime friends would on a weekend in the English countryside.

Nothing is Off Limits – Except Age!

As anyone can see from the trailer, Tea with the Dames looks like anything but your average tea party, which makes sense considering that the attendees are anything but average women. Between the four of them, the women have played countless iconic roles, won numerous awards and accolades, and experienced more life than most people ever dream of.

And thanks to the cameras continuously rolling throughout their countryside girl’s getaway, viewers are treated to a truly inside look at the spectacular lives that these women have led with their personal commentary making the entire experience that much more enthralling. Plus, throughout the documentary, Mitchell has embedded a variety of awe-inspiring archived footage from the Dames’ prolific careers. 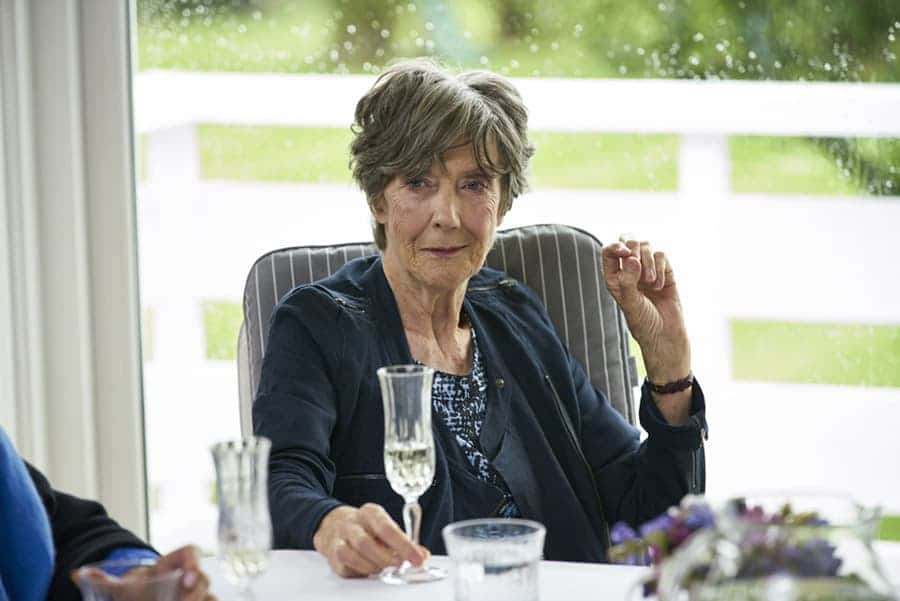 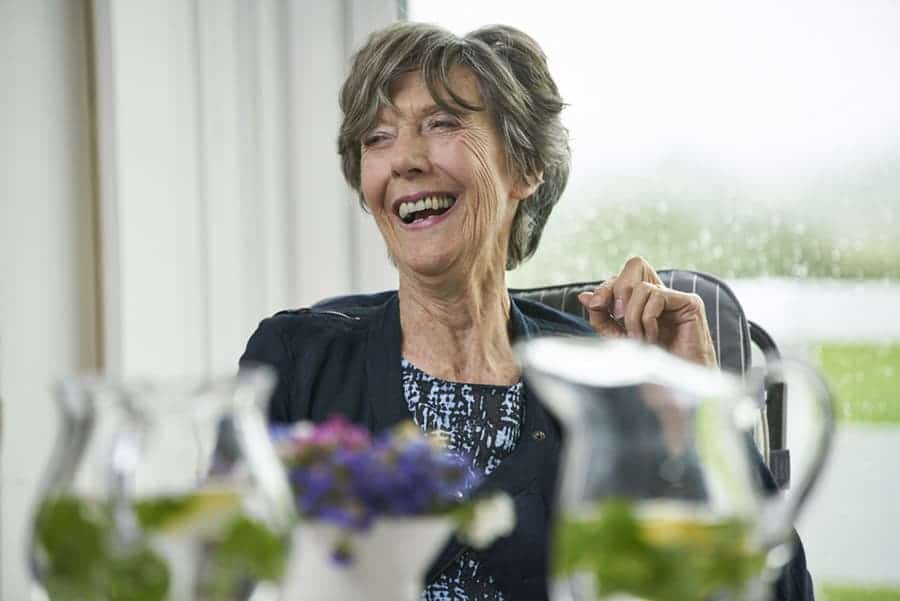 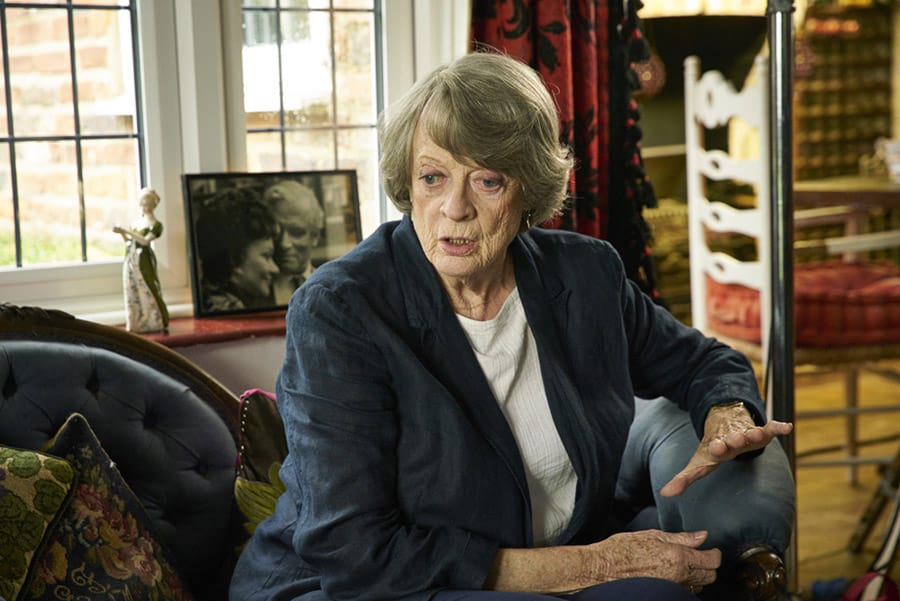 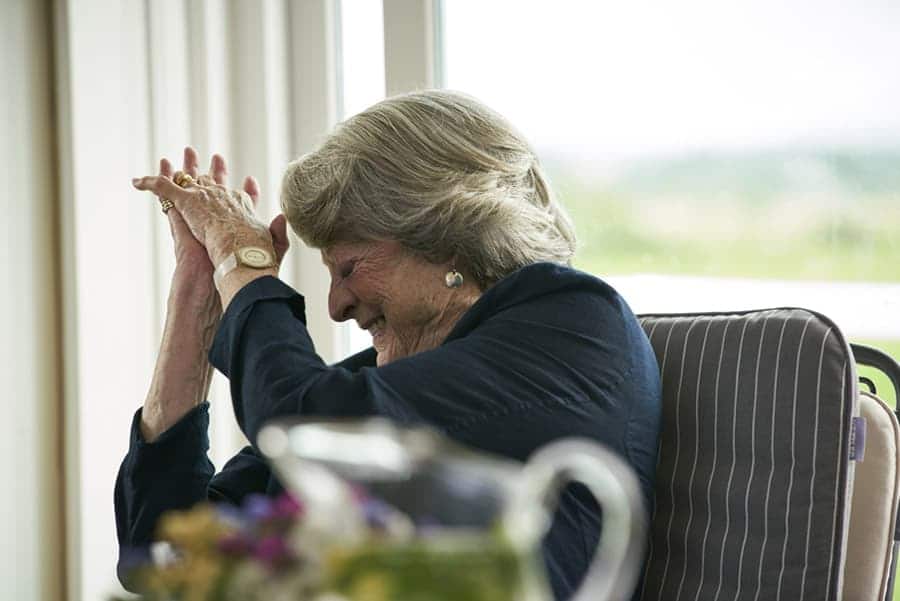 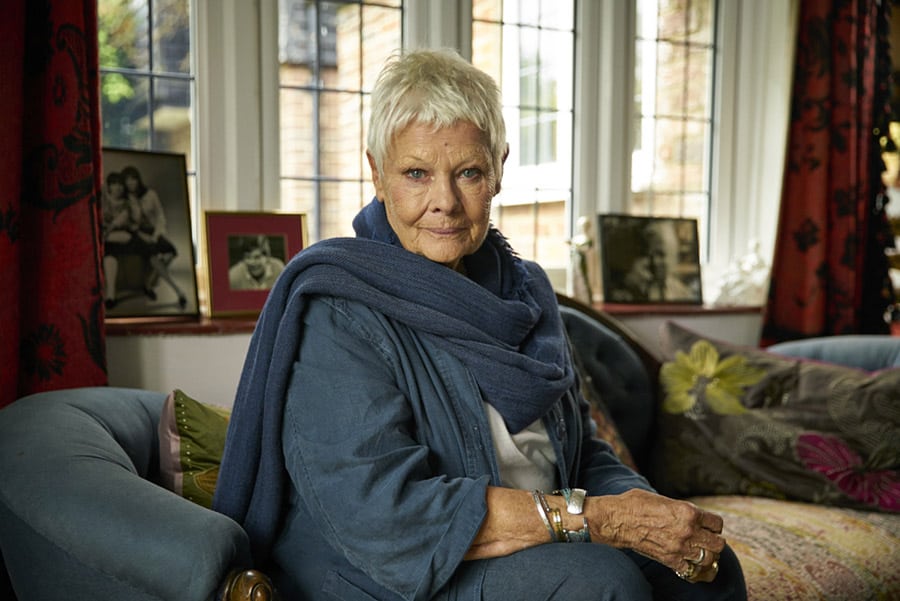 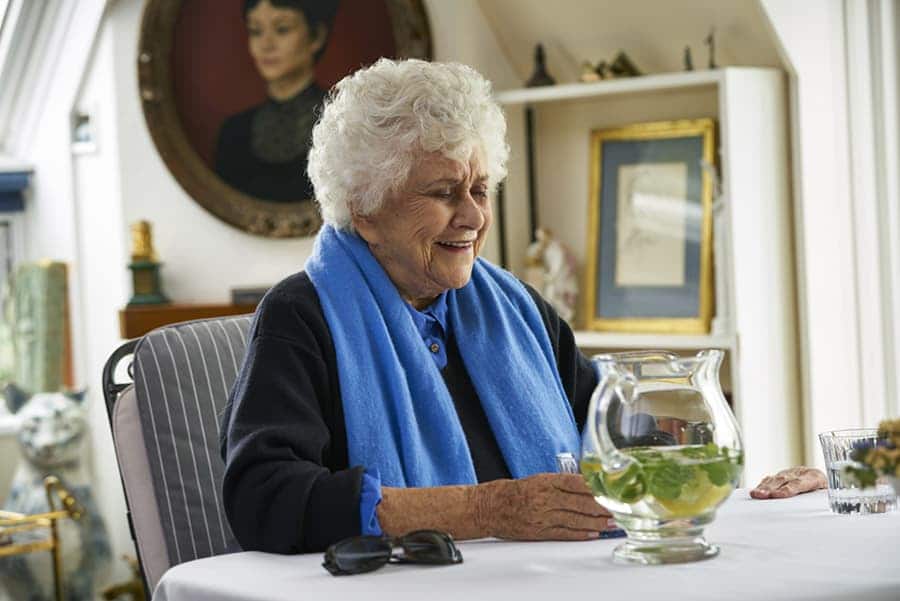 Mitchell manages to not only share the most memorable moments from each of the women’s tremendous careers and lives in a heartfelt and candid way, but he also captures the incredible humor and wit that these four friends possess, which results in a truly captivating and unexpectedly hilarious film experience.

The women are ready and willing to discuss just about anything that Mitchell prompts them to from behind the cameras – that is, except for their age. When asked to discuss what it’s like to get older, Dench replied with a sassy, “F—k off, Roger!”, proving that age hasn’t softened the ladies’ sharp wit in the slightest.

If the trailer is any indication as to how incredibly entertaining and utterly engrossing these four women are when they get together, Tea with the Dames is certain to be one film that you won’t want to miss.

Are you a fan of Dame Eileen Atkins, Dame Judi Dench, Dame Joan Plowright, or Dame Maggie Smith? What are you favorites roles that any of these women have played? Are you planning to see Tea with the Dames? Share your thoughts and join the conversation below!