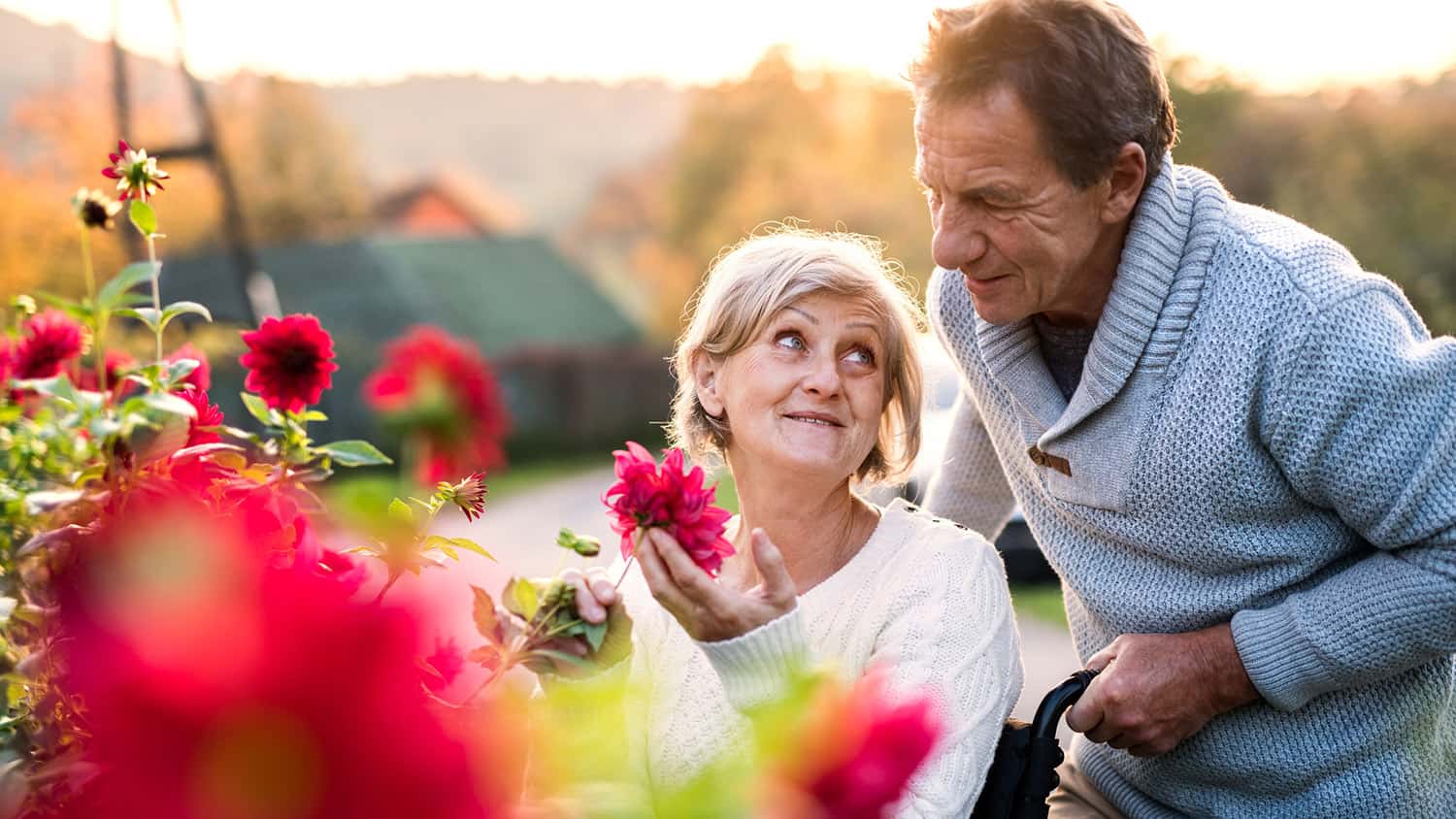 Before we go any further, let me start by saying that the risk of you having dementia as you age is much lower than you probably think.

Nevertheless, dementia is the most feared condition in women over 55 which is hardly surprising when you consider the publicity given to dementia. This is true especially of Alzheimer’s disease which is the most common form of dementia.

Dementia, in its myriad forms, is an umbrella term for a number of neurological conditions typified by a global decline in brain function. And yes, dementia kills, just as cancer kills. It is now defined as a terminal illness.

There are many, many forms of this disease, but I’m going to cover just six. Some of these you will have heard of, if not all.

By the way, nothing in this article should be considered medical advice. Always consult a doctor before making any changes to your medical plan.

Alzheimer’s is a progressive neurodegenerative disease that starts in middle age or old age and is the leading cause of dementia. Early onset Alzheimer’s is usually restricted to those with a family history.

The disease results in progressive memory loss, impaired thinking, cognitive decline, disorientation, and marked changes in personality – including loss of a sense of humour.

In the brain, Alzheimer’s causes degeneration and neurofibrillary tangles in the neurons, and the brain is riddled with plaques containing beta amyloids.

Scientists now believe Alzheimer’s is caused by a combination of genetic, lifestyle, and environmental factors that affect the brain over time.

There is no cure. At the moment. Treatments, which are not noticeably successful, are usually based on the idea of improving cell-to-cell communication.

The second most common form of dementia is vascular dementia. It is caused by damaged blood vessels in the brain. There is no specific test for this type of dementia, so doctors will test blood pressure, cholesterol levels, sugar levels, and lifestyle. Smoking is a major risk factor to keep in mind.

The usual diagnostic techniques, which include movement, orientation, brain imaging, coordination, and balance, also include carotid ultrasound to check the blood flow to the brain.

There is no cure, and treatment usually consists of dealing with the health issues. A good Mediterranean diet and regular exercise, both of which promote cardio-vascular health, are often recommended. Drugs to lower cholesterol and blood pressure are also prescribed by doctors.

Any neurodegenerative disorder can lead to dementia. The most well-known of these diseases are Parkinson’s disease, Huntington’s disease, and some types of multiple sclerosis.

These three diseases often cause what is called sub-cortical dementia in which problems lie below the cortex (the outer layer of the brain).

Speed of thinking and the ability to start activities is affected, but usually, sub-cortical dementia doesn’t lead to memory loss and language difficulties. It is a manageable condition, but it does get worse over time.

A type of dementia that shares many of its symptoms with Alzheimer’s and Parkinson’s and is often diagnosed incorrectly as Alzheimer’s disease is Lewy body dementia.

As in other types of dementia, the cause is unknown. It is the result of tiny deposits of the alpha-synuclein protein in nerve cells in the brain.

Why Lewy bodies appear and how they contribute to dementia is not yet understood. But depending on where in the brain they appear, a different disease follows. For instance, Parkinson’s is caused by Lewy bodies in the base of the brain which then affect motor skills.

There is no cure for DLB at present and as the disease presents with so many different symptoms, management can be tricky. There are currently no drugs that can help in management.

A rare condition causing progressive and irreversible dementia is Pick’s disease. It is caused by frontotemporal lobar degeneration, and the symptoms are typical of other types of dementia:

A fatal degenerative brain disorder, Creutzfeldt-Jakob disease is believed to be a variant of BSE (Bovine Spongiform Encephalopathy) which is responsible for one form of CJD in humans called “variant CJD.”

Most people with CJD die within 6 to 12 months after symptoms appear. About 10 to 20 percent of people survive for two years or more. People with vCJD usually survive for about 18 months.

CJD is an incredibly complex disease with many variable factors involved in type, cause, symptoms, treatment, et al, I have provided a link to a medical article for you to read on your own.

It’s important to remember that the symptoms of dementia can also be attributed to Thyroid conditions and vitamin deficiencies, so make sure you are tested for everything if a dementia diagnosis is touted.

What’s your greatest worry about getting dementia? Do you have a family history of dementia? Have you made any preparations for “just in case”? Share your thoughts with us and please let us know if you have any questions. 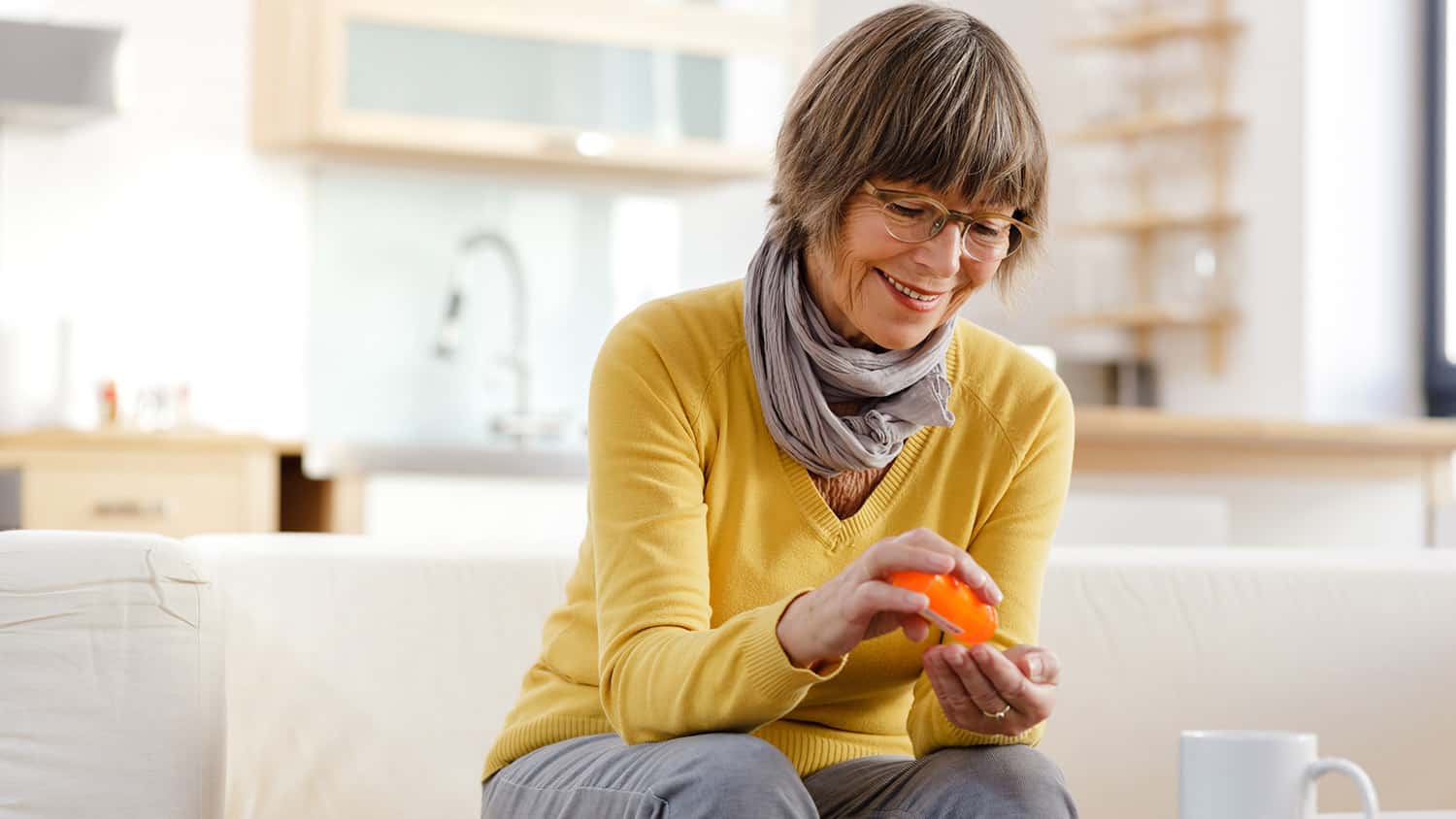 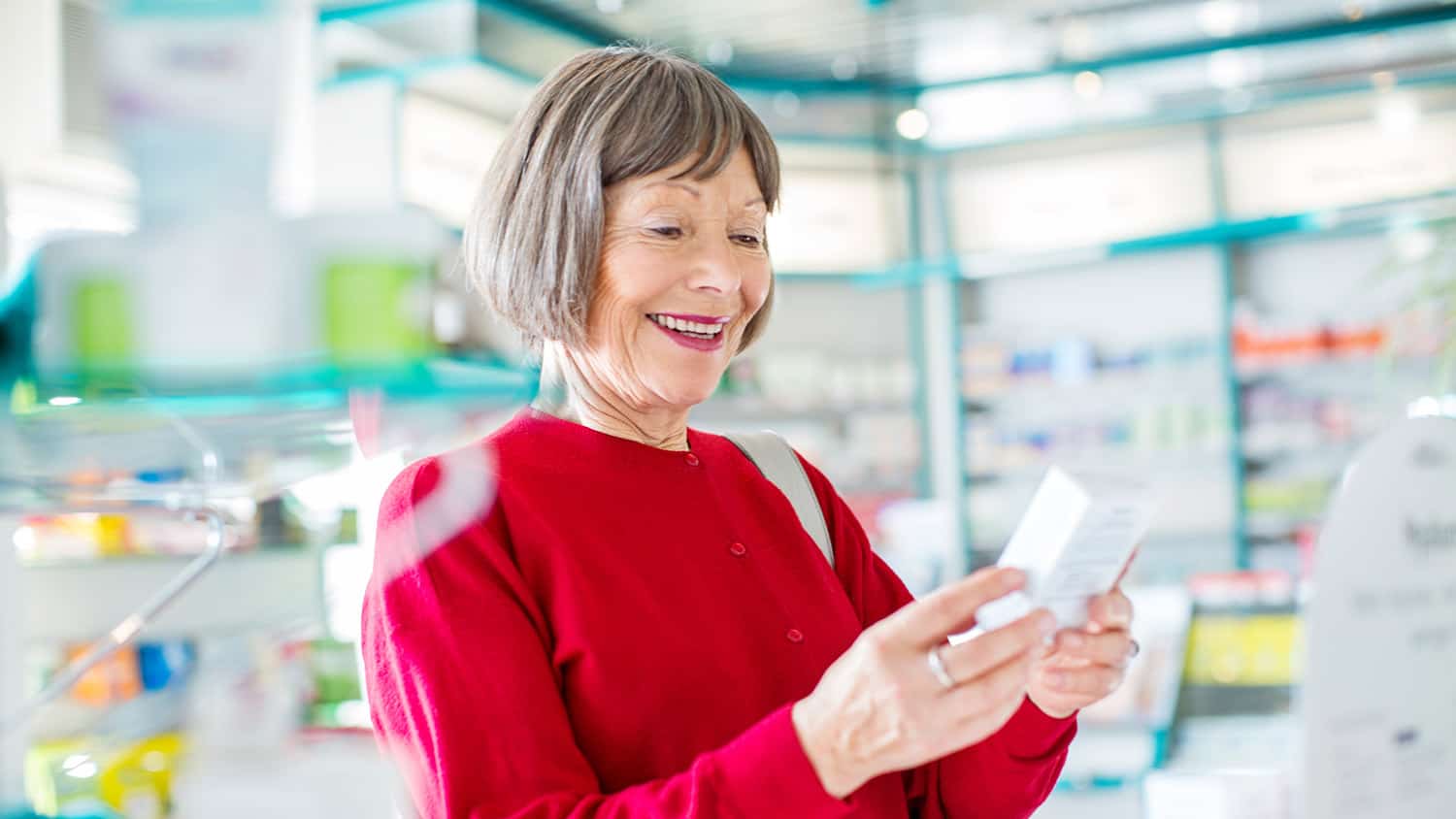 9 Ways to Save on Your Rx: Generic Drugs, RX Coupons and More!