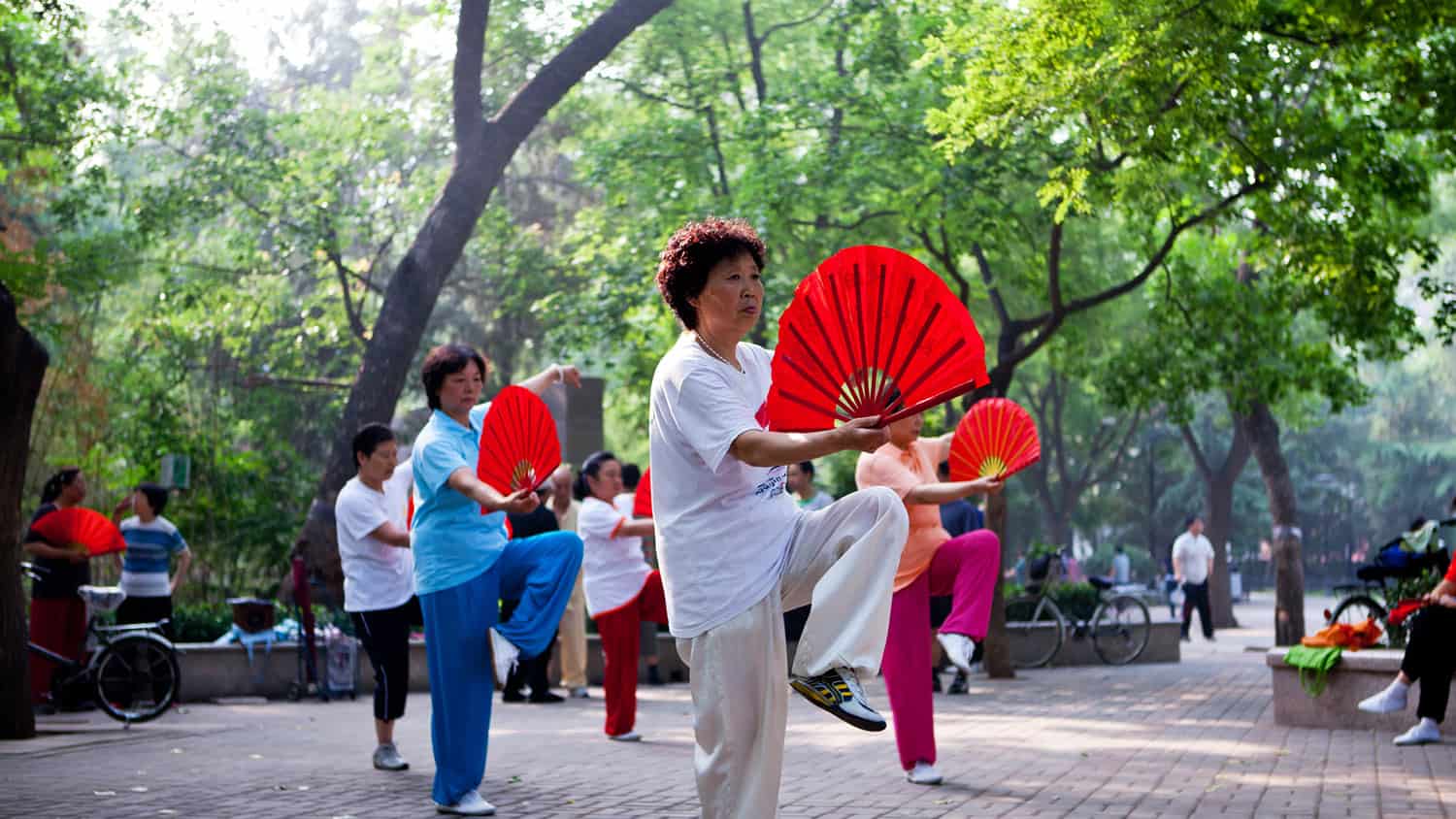 The Beauty of Dancing Grandmothers Across Global Cultures

I recently considered returning to dance as an alternative or supplement to the running and hiking I love. I began to explore a bit, determining whether traditional ballroom might do, or perhaps something more group-oriented. Zumba, anyone?

That exploration taught me there are group dance experiences, focused on women 50 and over, taking place all around the world. Let’s take a global journey as see what we find.

About eight years ago, a young choreographer named Eun-me Ahn brought her work to the Festival d’Automne à Paris, a festival that supports artistic projects.

One of Eun-me Ahn’s works is Dancing Grandmothers. It’s the first part in a series chronicling the different ways of life of three different generations in her home country: the elderly, the middle-aged, and teenagers.

The work Dancing Grandmothers has now been performed across Europe, North America, and Australia. It forms a wonderful link between traditional dance of North and South Korea and current culture. Dancers representing the elderly generation are primarily over 60 years of age.

On August 8, 2018, grandmothers in a small village in Senegal used dance and song to exhibit their influence to promote health care and discuss issues such as family planning.

The Reuters Foundation reported that in a country with few professional medical staff, grandmothers are the link to teaching and influencing strong health practices.

In a culture that respects grandmothers, the song and dance they create links lyrics to health care concerns, prudent use of resources, and garden projects resulting in improved health, nutrition, and ecology.

Line dancing among retirees, primarily women, in Chinese cities and villages has become popular over the past years.

Groups of dancers gather together at dawn and at dusk in public squares and plazas or wherever space is available. According to Huffington Post, an estimated 100 million people across China participate. Loosely formed groups follow a leader and work through routines they have developed.

The troupes of Dancing Grandmothers became so numerous and loud, the government put in place regulations to limit the sound level and other restrictions. Dancing Grandmothers, most over the age of 50, come onto the designated plazas dawn and dusk for camaradrie and exercise.

Troupes of Tap-Dancing Grandmothers can be found in cities from coast to coast. It’s just fun. But, in addition to that, in an article for Huffington Post, Francine Toser, writer and tap practitioner, identifies six attributes of tap for women over 60:

What kind of dancing do you practice? Have you watched a dance performance or seen any of the public dancing of older women around the world? If you are a practitioner of dance, please share with the community how dancing benefits your life. 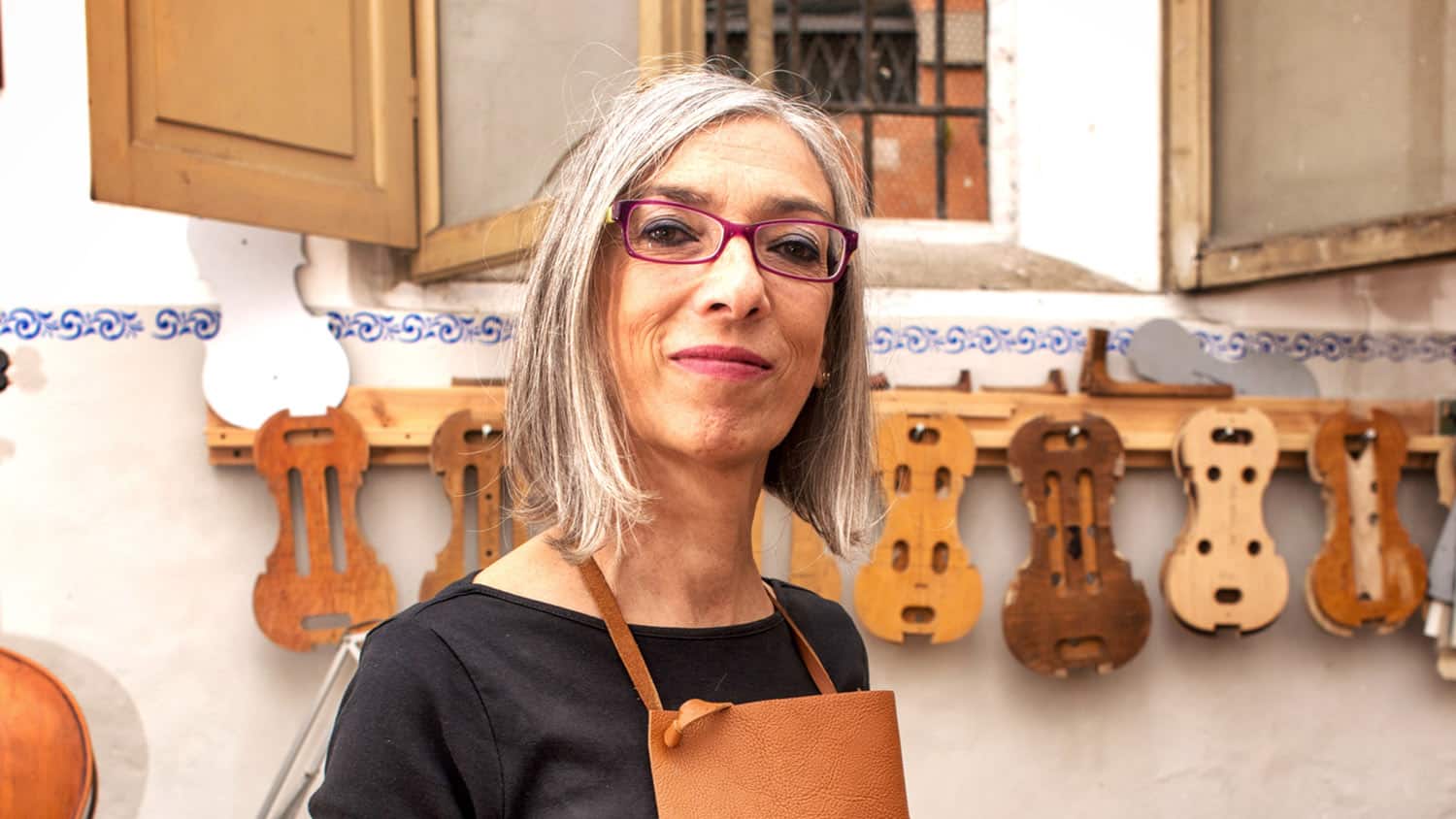 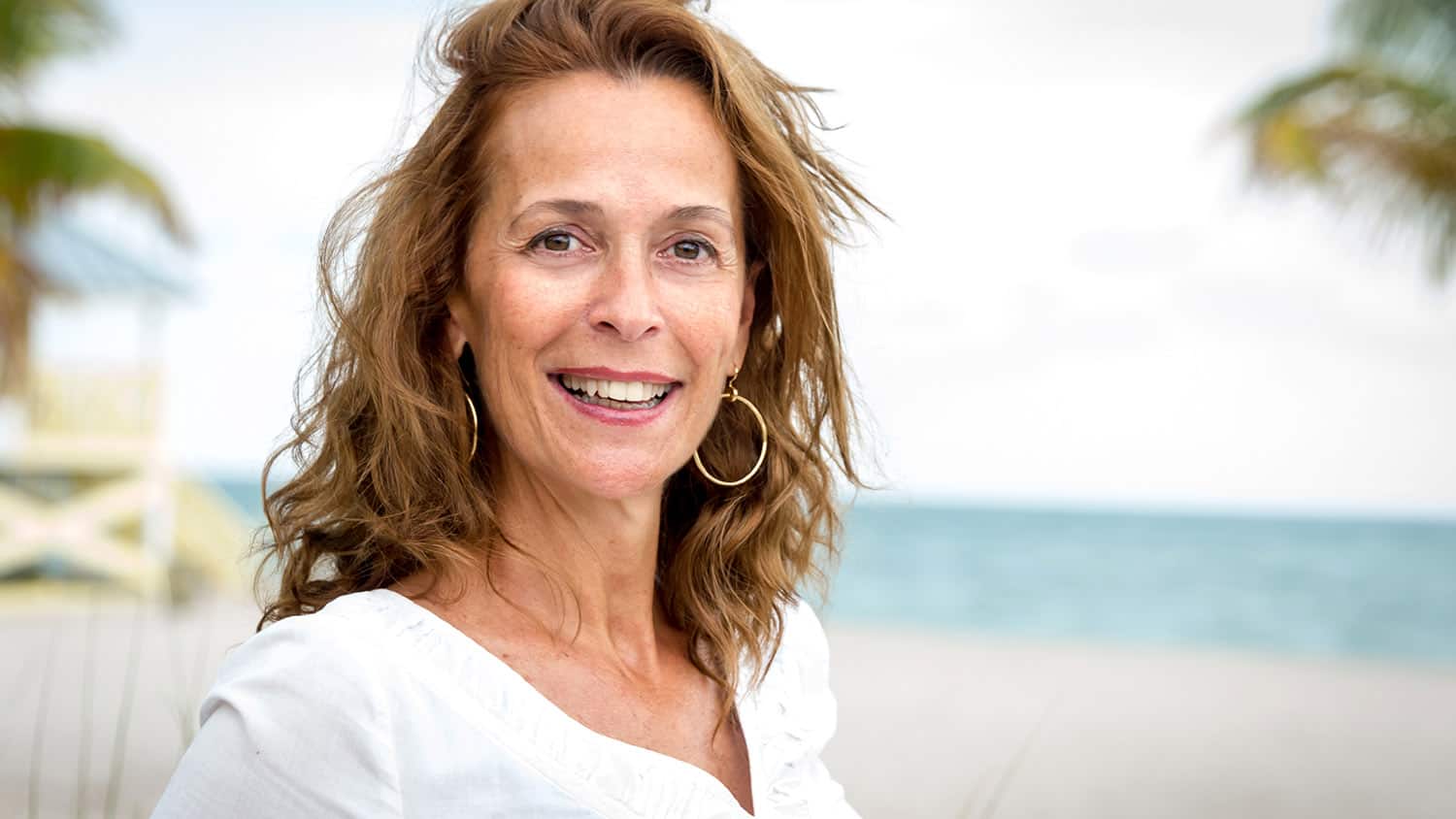 Writing and the Creative Process: Enhancing Creativity After 60, Part 2