Exploring New Gems from the Backlist

We are obsessed with the “new”– mostly due to intense promotional efforts on behalf of deodorants, clothing styles, restaurants, and books. Books from earlier years of a publisher or author are called the backlist. Look there for bestsellers that are now covered with dust, just the thing for a library search. Here are some backlist gems and new releases:

The Professor and the Madman: A Tale of Murder, Insanity and the Oxford English Dictionary by Simon Winchester

This delightful book has been kicking around my stack of books for years. A sudden drought in the Books on Hold cue at the Chicago Public Library led me to reach for it. Winchester skillfully takes us through the enormous project from 1879 to 1928 that resulted in the Oxford English Dictionary (OED) – 20 volumes.

He surrounds the project with the story of its editor, Prof. James Murry, and one of the OED’s most prolific contributors, Dr. W.E. Minor, the madman. Highly recommended If you enjoy creative non-fiction and history.

A Round-Heeled Woman; My Late Life Adventures in Sex and Romance by Jane Juska

Oh my, what a delightful book! How is it not a well-known classic of fun female literature? Reminded me of Erika Jong’s 1973 best-sell, Fear of Flying. Except this woman is 66. And she wants sex, and not marriage, or even a long-term relationship.

Those of us who live alone long for touch, for physical closeness. Is that chapter closed? Juska didn’t want it to be and put an ad in a classy lit magazine for sex partners. The results are wonderful. Your library probably has a copy gathering dust. Order it!

Pick up any novel, book of short stories, or essay by Gordimer and come away enriched, entertained, and aware of late 20th century life in South Africa. July’s People is set in a fictional South African civil war in which black South Africans have violently overturned the system of apartheid.

The story follows the Smales, a liberal White South African family who were forced to flee Johannesburg to the native village of their black servant, July. In the bush, the world turns upside down. Recommended for lovers of social history and good stories.

I ordered this because a review promised short stories collected around a theme. I enjoy short stories that reuse characters and locations, giving a changing perspective. Though the stories are well-written, I didn’t find the connection, except for Generation X female angst.

But it’s almost worth the read to see the development of the protagonist of the dating service Ghost Lovers. If only Taddeo had developed that theme throughout the collection. I’m going to read her non-fiction hit, Three Women.

I’m probably the only person in the world who didn’t get satisfaction out of A Gentleman in Moscow. But Lincoln Highway is a road story that grabbed me and didn’t let go. I loved the characters, and the unexpected plot twists.

As a born and bread Midwesterner, I was familiar with the settings. As a lover of New York and environs, the trip took me to places reminiscent of my travels. Altogether a satisfying read.

Do you only read newly released books, or do you go back to older publications? What was your last read that you ordered through your local library? Was it a new or older release? Did you check the year it was published?

I loved the Lincoln Highway, so I was excited to read A Gentleman in Moscow. I could not get into it and did not finish.

I love the backlist..added them to my list. Loved Luncoln Highway. Currently reading the Greatest Bridge by David MCCULLOUGH…the story of uikdung the Brooklyn Bridge

Thanks for your comment. I loved McCullough’s Brooklyn Bridge book – try the Bridge Between Two Seas about the Panama Canal if you have not read that. 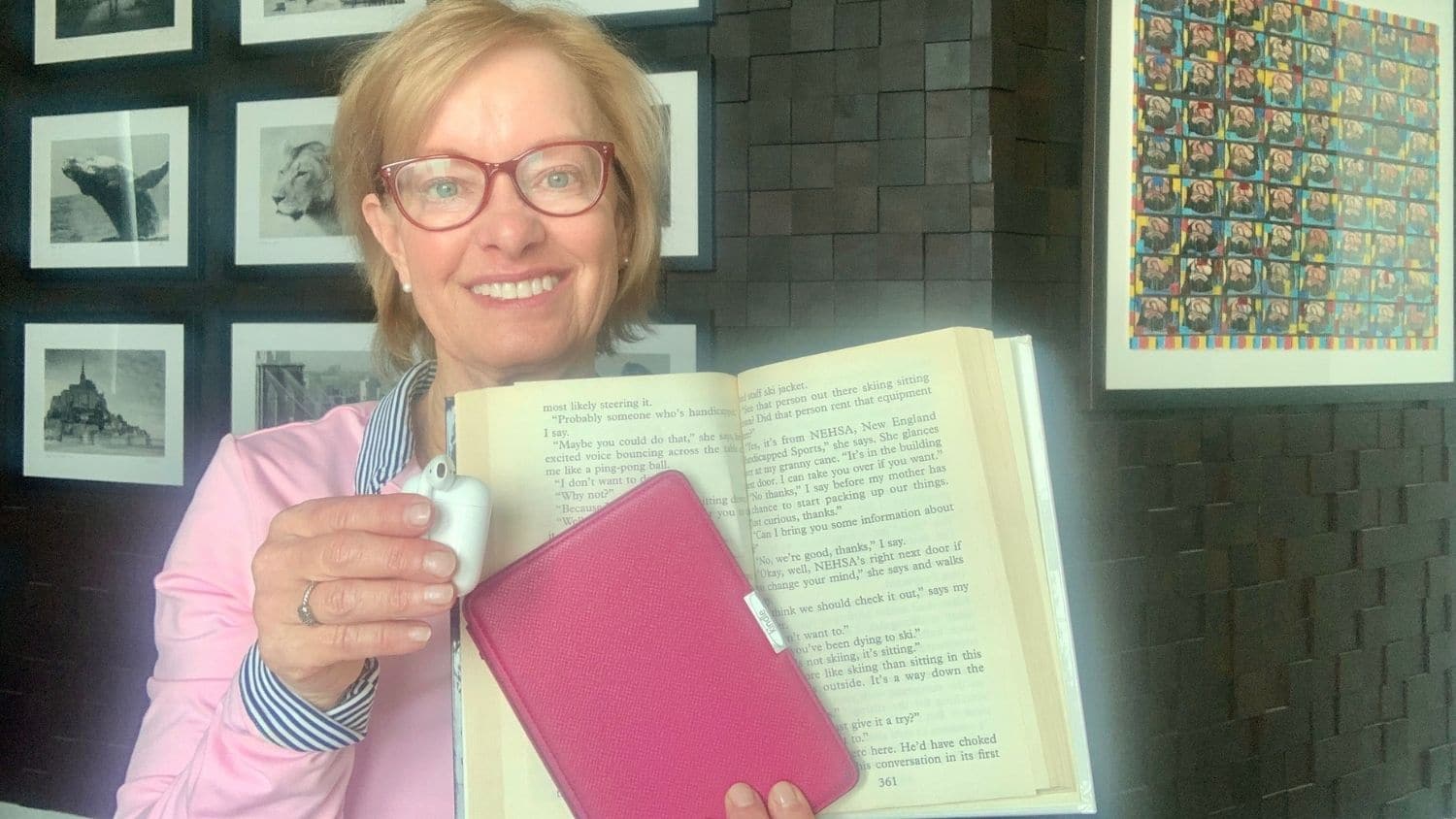 Reading Options When Sight Is an Issue 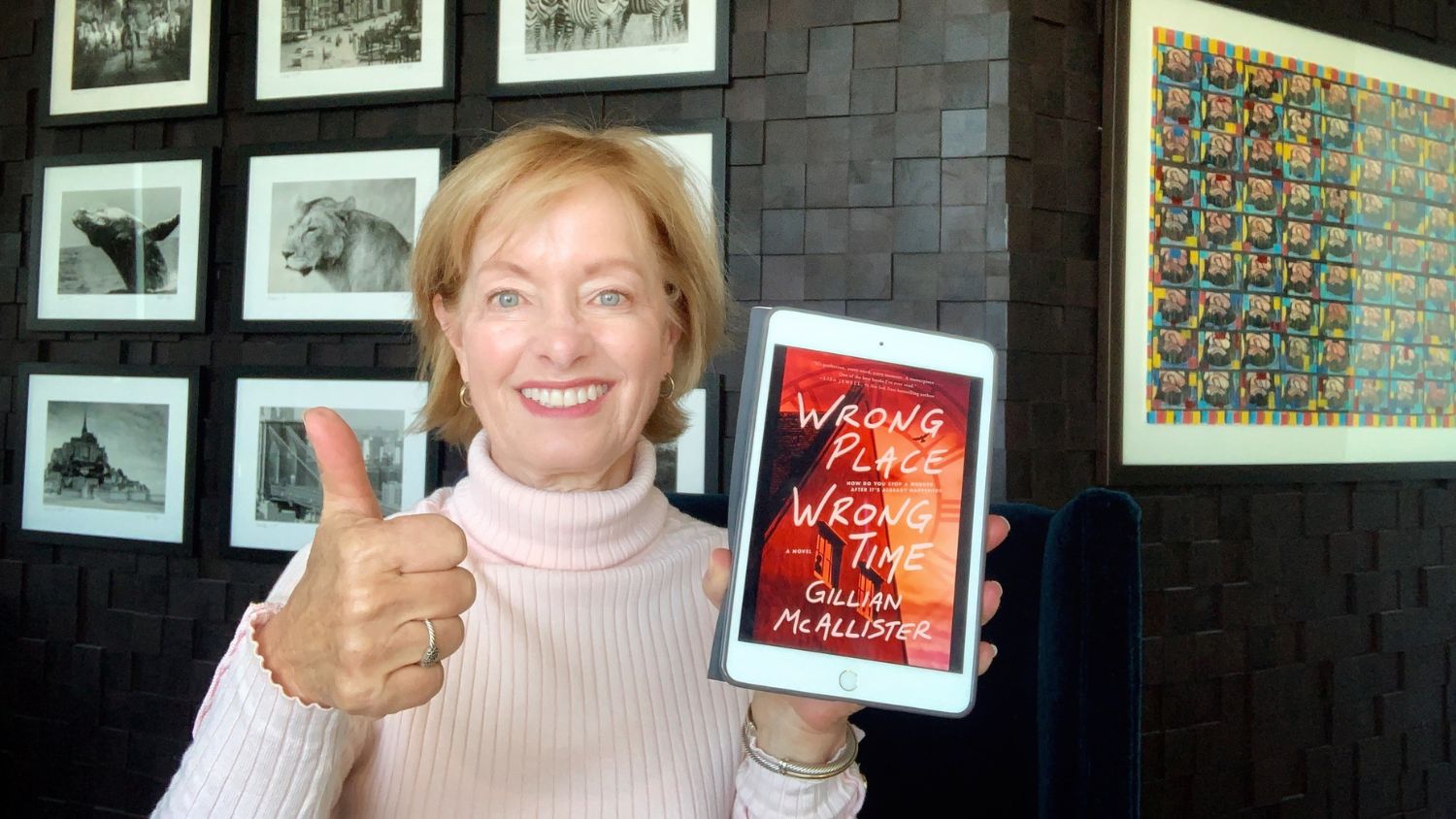 5 Novels to Kick Off the Fall