I was reading about the role of the “commons” around the world when I learned that Canada is warming up at twice the speed of other countries, and the Arctic is warming up three times faster.

You’d think that would be good news for Canadians who like to head south for the winter, but it’s not.

The reason Canada is warming faster is because our northern permafrost and sea ice are melting. The result is less ice to reflect the heat from the sun. The ground absorbs more heat, causing temperatures to rise.

This made me think back on the changes I’ve seen since childhood. From about age nine, I would pack a lunch and hike with my friends through the woods and up what we called Mount Baldy. Once on the other side, we made our way to a place we called Blueberry Falls.

It was a fast-moving stream that tumbled down over a series of rocks. We would dip our reusable jam jars into the stream for a cool, refreshing drink. I wouldn’t do that today. The stream is too polluted.

Back in the day, I’d think nothing of walking or riding my bike the two miles between my house and our local lake. I think the road is now a major highway and much too busy for kids to cycle.

We roamed the forests surrounding my town freely – as if they belonged to all of us. It was our backyard “commons.”

“Commoning” refers to a way of living, working, sharing, and playing together on common land. Historically, it meant participants in the commons of the Earth defending the common good.

It’s where the term, “commoners” originated. It is community members sharing their knowledge to help each other.

Sixty and Me is a community of mutual support and can be considered an “Online Commons.” It’s a place to share information, ideas, and resources.

Rising sea levels are leading to soil erosion along the shoreline. Friends of mine who have a waterfront property spent $50,000 last year to put in a rock wall under their cliff to prevent further erosion.

In the past few years, Canada has experienced widespread wildfires that have destroyed homes and entire communities. Last summer, the smoke from the interior wildfires blanketed the coast and kept many of us indoors for days.

Where I live, we experience drought conditions in the summer and many residents need to get water delivered to their homes, as wells are known to run dry.

In the winter, we rely on the rains to fill cisterns. We didn’t get much rain this winter and summer-like temperatures began in March. I’m already seeing water trucks pass by my window several times a day.

The hot summer drought conditions often seem to be followed by torrential rains that cause mudslides. This winter, the Artic outflow sank further south and dumped extra-cold, snowy conditions, while the north was warmer than normal.

Lately, we’ve had a few surprising, intensive windstorms. We had one at Christmas that took down lots of tall trees and power lines. Most of the island was without electricity for days.

Luckily, we are well prepared for such events. Our city friends back east are having a harder time. April has brought them freezing rain, downed power lines, and left them without heat or hydro. They’re not prepared for these conditions.

There are similar weather stories worldwide. I don’t think most of us are really prepared for dramatic changes in the weather. But it’s happening – ready or not.

The Market Mindset is all about what can be bought and sold. It’s about humans maximizing benefits for themselves. It’s based in competition and monopolies.

We are not yet doing enough to clean up the gigantic plastic island of garbage floating in the Pacific Ocean – even though much of it ends up in the bellies of whales and other sea life.

A Commons Mindset is centered around the resources we need to live.

It is based on humans being co-operative, social beings. It’s based on collaboration and a belief that locally-owned businesses can employ more people in meaningful work.

Networks of communities work together for the common good. Planet Earth is the collective commons that needs our urgent attention.

Women Are Most Vulnerable

Due to lower income, women are more likely to live in poverty, making it difficult to cope with extreme weather conditions. Older adults are also vulnerable to climate-related health issues, as they are highly susceptible to heat stroke.

What Can We Do to Help?

Below is a list containing a few suggestions we can all do to help ease the burden on our planet:

Jane Goodall, whose life work is saving chimpanzees, has said, “More and more people are beginning to realize that we want to die knowing we’ve made a difference.”

Everyone deserves to breathe clean air, drink clean water, and eat healthy food. If you are looking for purpose and meaning in retirement, and want to leave a world that’s healthy and safe for your grandchildren, taking steps to heal the Earth is a good legacy to leave behind.

What ideas do you have about saving our Global Commons? What is the legacy you want to leave to the next generations? What changes do you observe in your corner of the world? Please share your thoughts with our community. 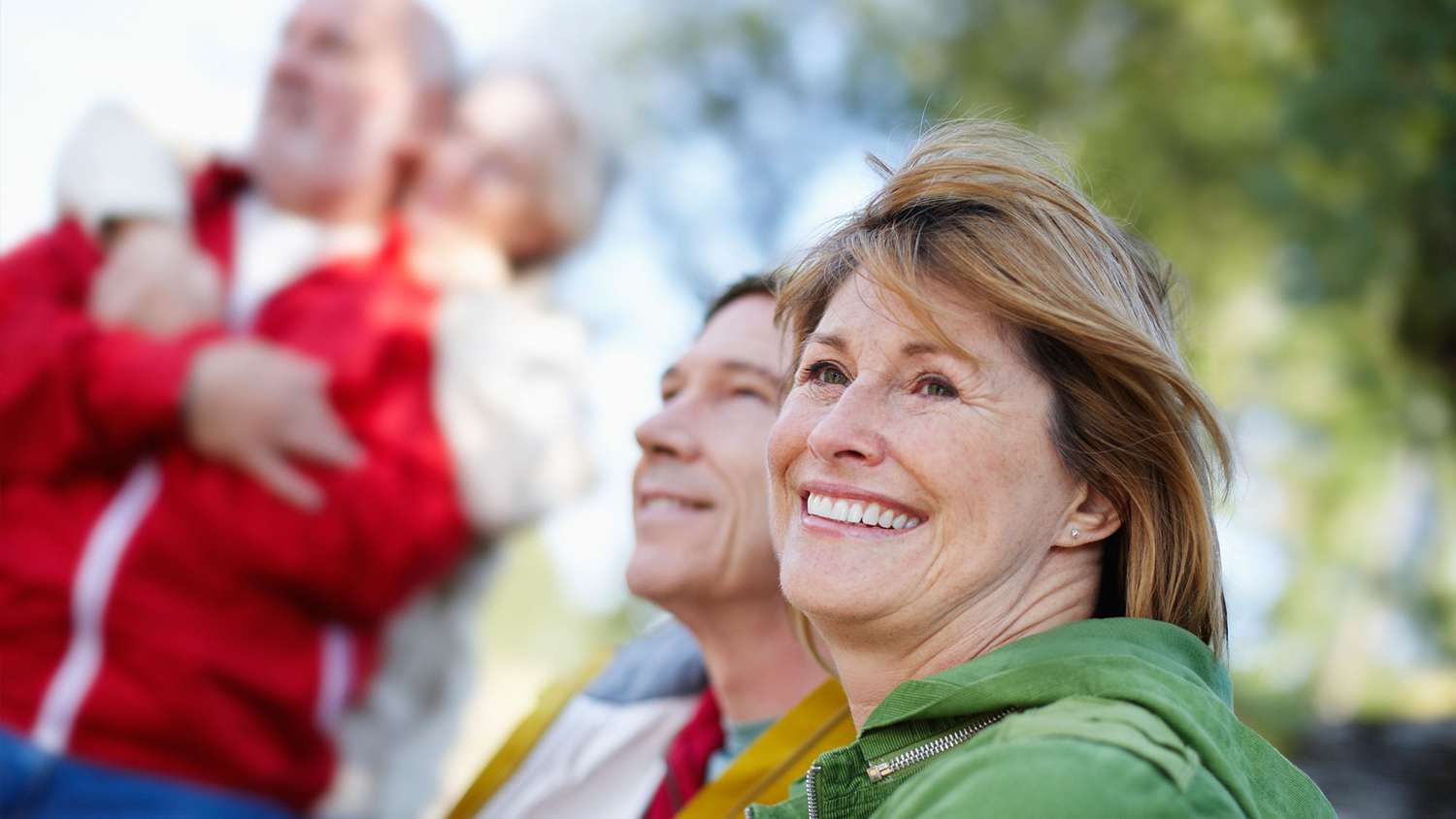 Turning 50: Realizing that Age Really is Just a Number

The Trauma of Losing My Independence – and How I Overcame It