The Joy of Letter Writing: Reviving a Habit Long Lost

Do you remember how years before the advent of the Internet we used to write old-fashioned letters to one another that we stamped and mailed? Maybe we even got creative and sealed the letter with special sealing wax.

In a sense, with the emergence of email correspondence, letter writing has taken another form, but there’s no doubt that there’s still something magical about writing and receiving a handwritten letter.

There are many advantages to writing a letter, as doing so can be a vital tool for clarifying your feelings to yourself or others. The real purpose of a letter is to inform, instruct, entertain, amuse, explore psychological problems, keep in touch, or even provide something as basic as loving sentiments.

Letters can also be a way to write down thoughts as a segue to face-to-face discussions. Some people use letter writing to release pent-up emotions, such as complaints to companies about malfunctioning products or letters to the editor commenting on current events.

Typically, when addressing a particular issue in a letter, it’s easier (and healthier) to blow up on the page rather than doing so directly toward an individual. On the other end of the spectrum, it’s also amusing to write love letters as a way to express one’s innermost feelings.

Many writers are quite good at letter writing. Some use the form of a letter to warm up or get into the swing of their writing practice. It’s also a good way to develop one’s voice. And, many writers, such as myself, jot down thoughts in a journal in letter form as a way to get the words flowing.

For example, author John McPhee once said that every book he wrote began with the words “Dear Mother.” His letters didn’t typically end up in his published books, but they helped him open up to the thoughts and feelings that were currently on his mind.

Diarist Anaïs Nin began her first journal entry as a letter to her deranged father as a way to remain connected with him. She never actually sent the letter, but it ended up being the spark for her writing passion.

The truth is, it’s not always necessary to mail the letters you write. Sometimes the simple exercise of writing the letter is all that’s needed to clear the mind and calm the psyche.

Some people choose to write letters to their pets, but in truth, you can really write to whomever or whatever inspires you. It is important to date your letters, though, so you can keep track of what you were thinking at a particular time.

You might even consider making a copy for your records. Sometimes it’s amusing and informative to reread letters you’ve written and sent, and if you’re a writer, maybe the contents can be used in a future literary work.

Perhaps the most satisfying aspect of letter writing is the opportunity to communicate exactly what’s on your mind. What more could a writer ask for than a specific, hand-picked, captivated reader?

The best way to start a letter is to jot down what prompted you to write in the first place and explain why you were thinking of the recipient at that particular time.

The letters we most enjoy receiving are those that reveal the writer’s personality. When reading well-written letters, we feel as if the sender is sitting with us, looking us in the eye, and speaking to us.

Tips for Writing a Letter

If you could say anything you wanted to anyone in the world, who would you address and why? What would you say? Please share with our community and maybe you could even consider writing down a letter and mailing it.

Embrace the Dance at Any Age: Contemplating the Wonders of All Forms of Dance 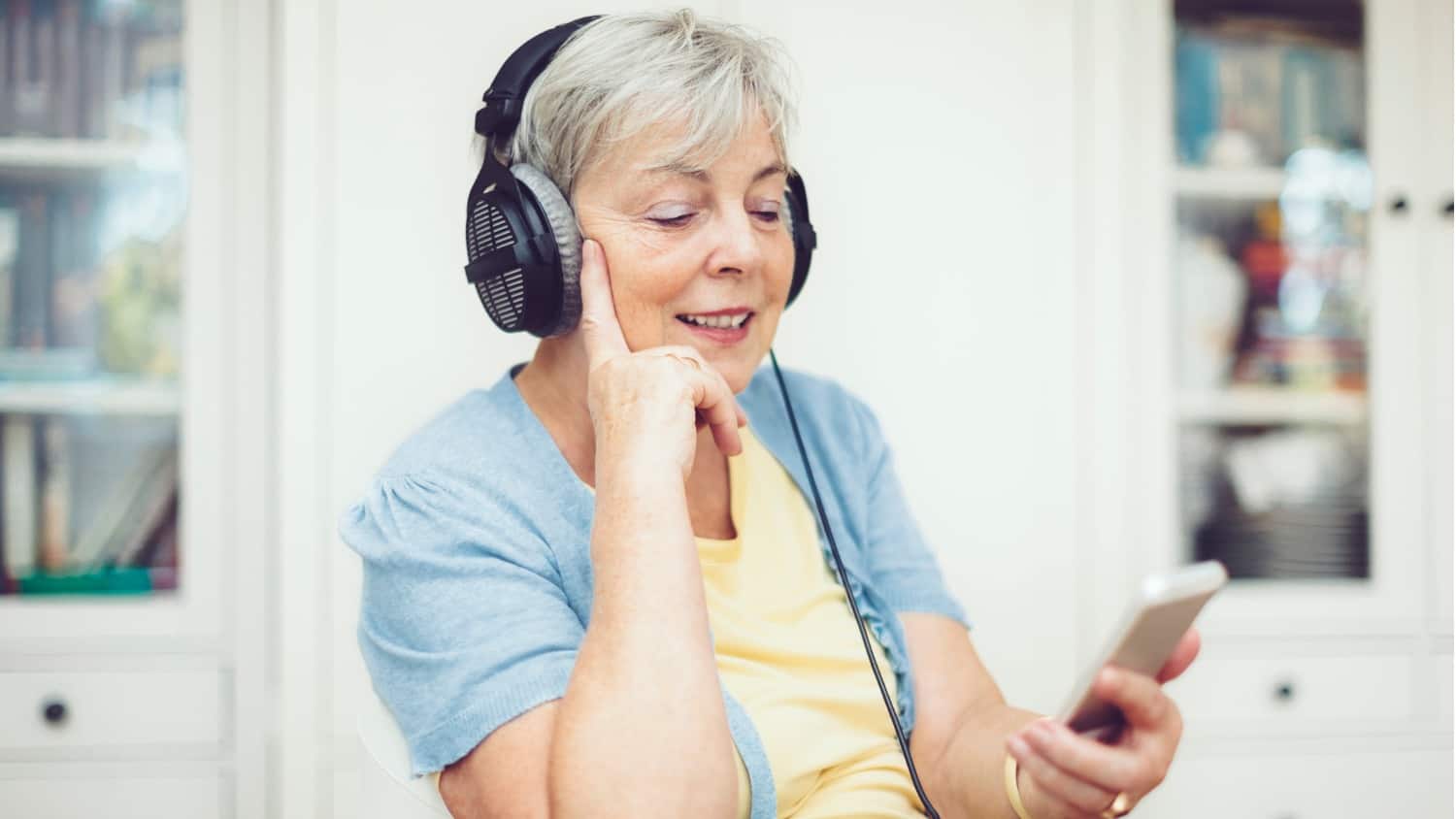 Prepare for a Foreign Vacation by Learning the Language