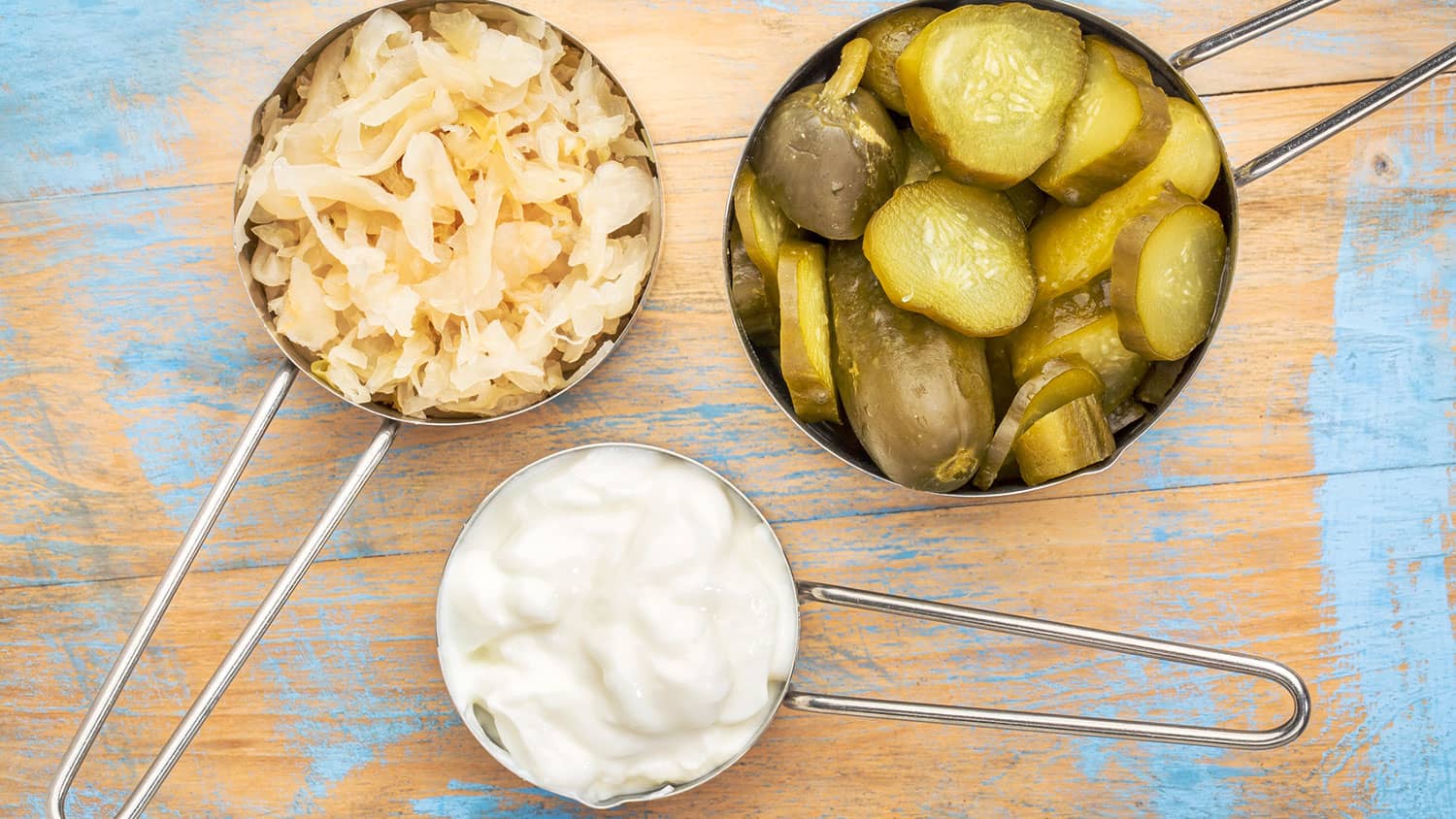 Today, I want to talk about the benefits of probiotics… especially for older adults.

As you get older, your bowels tend to become less regular and predictable. Common ways to improve this are to increase your intakes of fiber and fluids. These options work best if you also increase the presence of beneficial bowel bacteria.

There are ten times more bacteria in your intestines than there are human cells in your body. The most important of these intestinal bacteria are those that produce lactic acid by breaking down glucose. These are known as “probiotic” bacteria. This is a term that literally means “for life.” It includes species of Lactobacillus and Bifidobacterium.

Of course, none of the following information is intended to be medical advice, but, we hope that it gives you something to discuss with your doctor on your next visit.

Ideally, at least 70% of the 11-trillion bacteria in your gut should be “probiotic.” It is recommended that 30% should consist of other bacteria such as E. coli. In practice, however, the balance is usually the other way around. This is bad news for your intestines, your general immunity and your post-menopausal health.

Probiotic bacteria are acid tolerant. A significant number of those you consume survive their journey through the stomach to reach the large intestines. This part of our world is naturally emptied on a regular basis. However, probiotic bacteria are able to stick to special landing sites on the intestinal wall lining. This enables them to survive and ideally, thrive.

Here, they break down dietary components to aid digestion and promote bowel regularity. They help to overcome constipation and keep less friendly bacteria at bay. They also boost immunity against gastroenteritis and help to protect against urinary infections and candida.

Most immune cells are primed within the gut lining. The presence of probiotic bacteria helps to boost general immunity as well as reducing allergic responses. There is also one very useful probiotic actions for women. They convert inactive plant hormones to release oestrogen-like versions that provide a useful HRT boost.

Let’s talk about the specific benefits of probiotics for older adults.

Probiotic bacteria suppress the overgrowth of harmful yeasts and bacteria in your intestines in a number of ways:

As a result of all these beneficial actions, probiotic bacteria have a powerful, protective action against a number of intestinal infections. This is especially important for those responsible for traveller’s diarrhoea. Even if you don’t take probiotics at any other time, you should definitely talk to your doctor about taking them when travelling abroad.

Probiotics can also reduce the well-known intestinal side effects of broad-spectrum antibiotics which, as well as killing harmful bacteria, will also deplete your natural population of healthy, probiotic microbes. When I trekked along the original Inca trail to Machu Picchu, my husband and I took probiotics and were among the few that did not succumb to “intestinal distress.”

A surprising number of scientists are prepared to sieve, culture and analyse stool samples. Their goal is to assess what makes us tick on the inside. These studies suggest that lack of probiotic bacteria in the large intestines is common. It can result from previous antibiotic treatment, stress, general infections, poor dietary habits or smoking and/or alcohol consumption.

Lack of probiotic bacteria in the intestines creates an unhealthy environment. It allows other, potentially harmful viral, bacterial and yeast organisms to thrive.

Where lack of probiotic bacteria leads to clinical symptoms, the abnormal intestinal balance is known as dysbiosis. This is linked with the development of a number of health problems, including food intolerance, bloating, flatulence, diarrhoea and constipation. It may even increase the chance of developing long-term intestinal problems such as diverticular disease and irritable bowel syndrome.

Probiotics can improve symptoms associated with irritable bowel syndrome where these are linked with dysbiosis. They are beneficial when taken alone. Used in combination with antispasmodic IBS drugs, it is thought it can boost their effectiveness. If you have persistent bowel symptoms, of course, you should always seek medical advice to rule out potential serious conditions such as inflammatory bowel disease and bowel cancer.

How to Get Probiotics

You can get probiotics in many ways. You can eat live bio yoghurt, consume probiotic-based drinks, or take a probiotic supplement. All these help to increase your levels of beneficial digestive bacteria. This is especially important after taking antibiotics which dramatically reduces the level of probiotic bacteria present.

To maintain colonisation of these bacteria in the bowel, it’s best to replenish levels on most days. As a bonus, eating yogurt has also been shown to lower blood pressure, too.

If choosing a supplement, select one supplying a known quantity of probiotic bacteria (5 billion to 20 billion) colony forming units (CFU) per dose. Supplements providing much larger doses of probiotic are available. However, these may increase the chance of intestinal side effects and, in my experience, such large doses are unnecessary.

Have you tried taking probiotic bacteria to boost your intestinal health? Have you found them helpful in improving bowel regularity or preventing traveller’s diarrhoea? What do you think are the main benefits of probiotics for older adults? Please join the conversation. 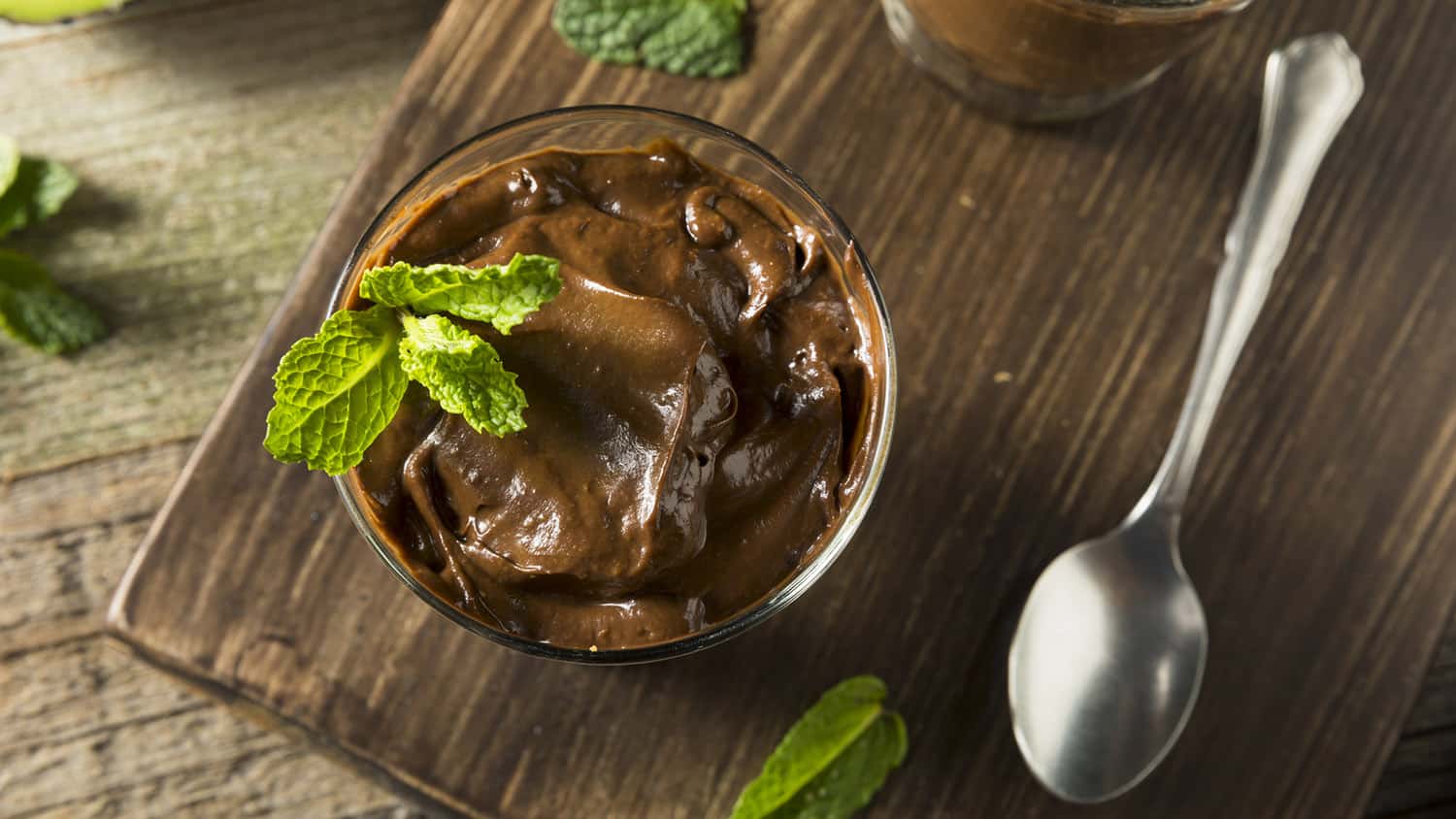 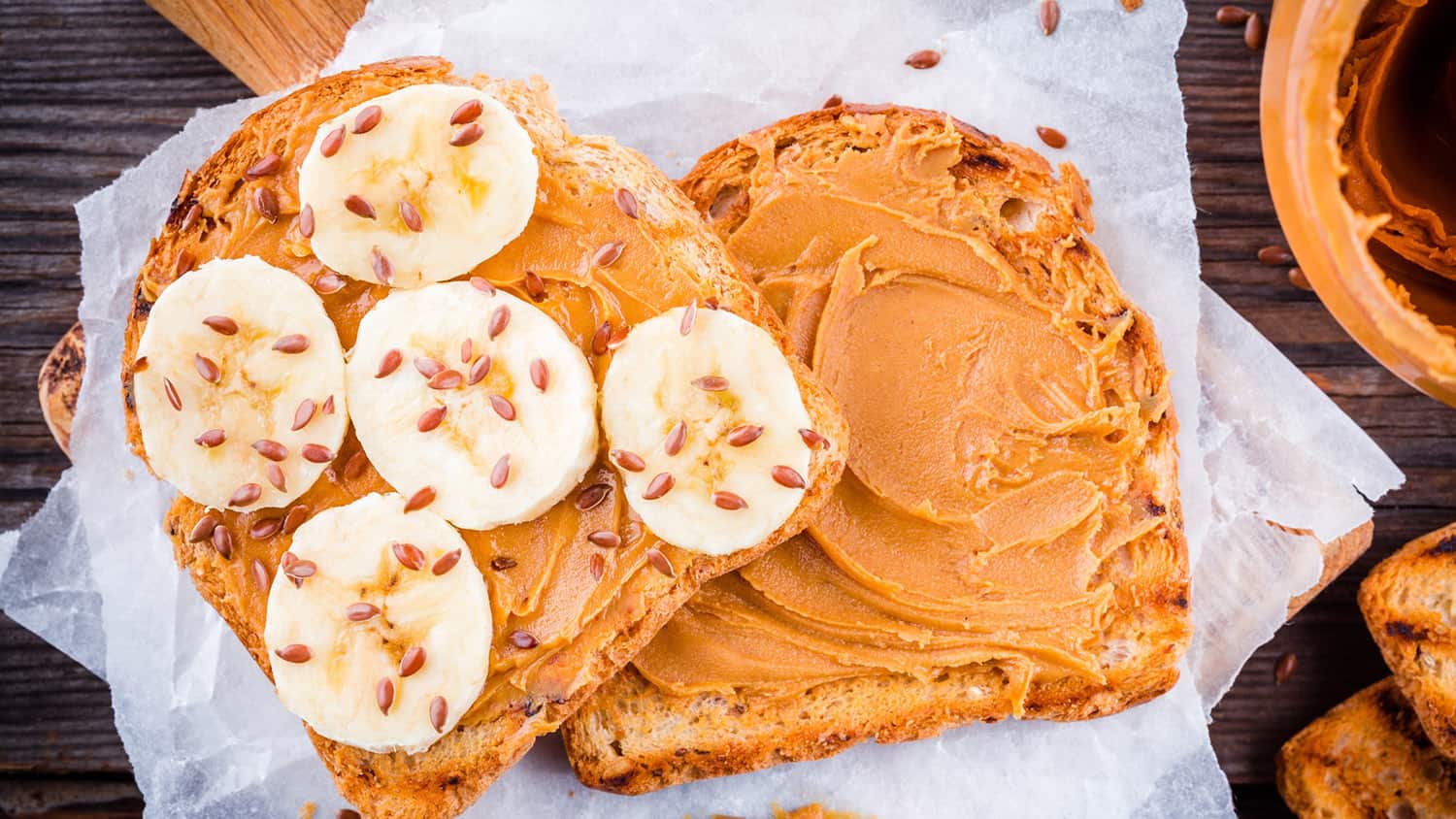