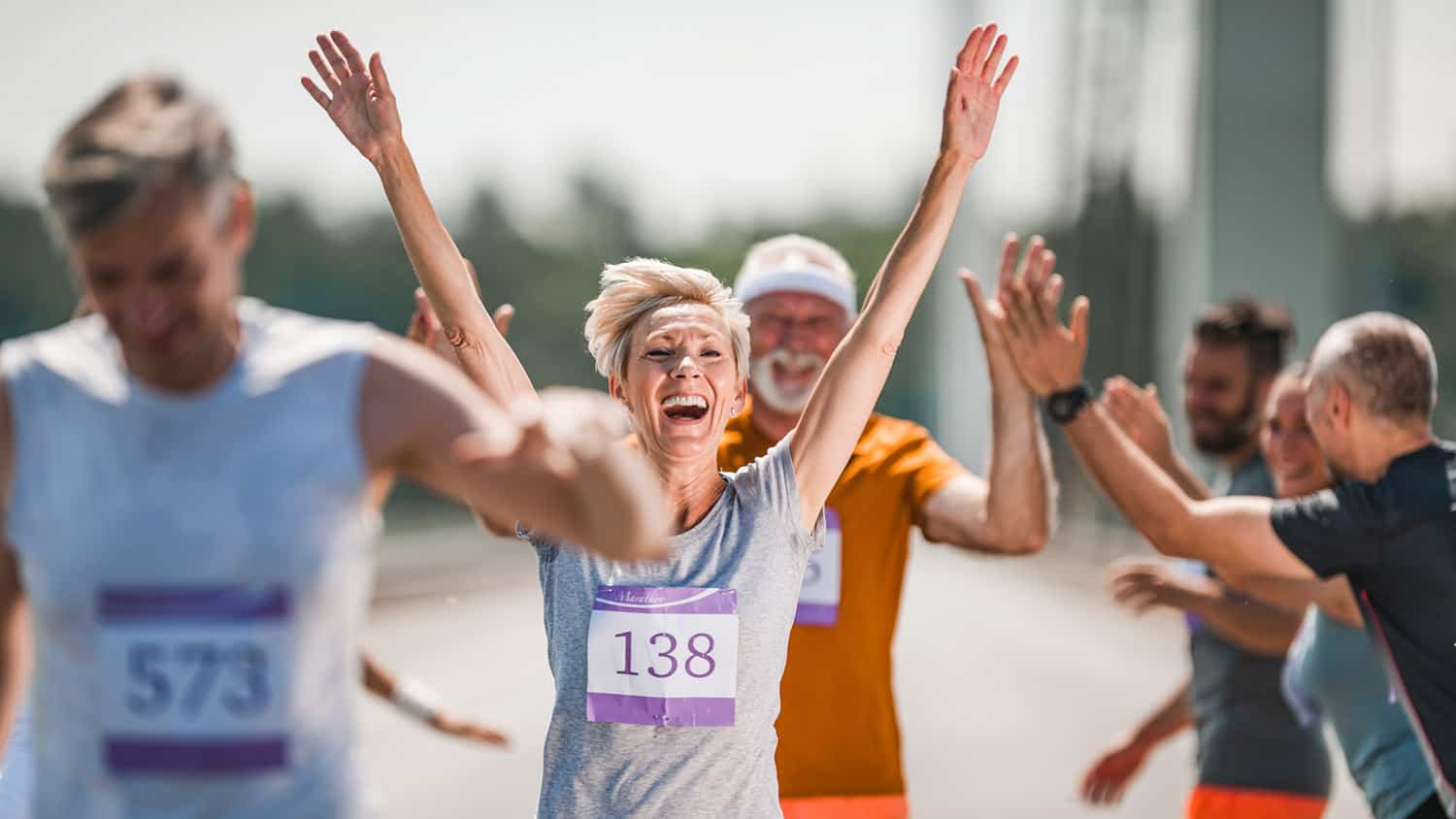 The Truth Is Stunning: No Age Limits for Marathon Runners

I continue to be amazed by the energy, commitment, and accomplishments of women in the 60s. A new study appeared in my inbox, once again confirming this trend.

Researchers at Runner Click have compiled information on the makeup of marathon runners worldwide. They included information from a total of 784 marathons in 39 countries over three years, 2014-2017. Nearly three million runners participated in those marathons.

This survey excluded professional runners and the data gathered from some very young marathoners and others for various reasons. Participants represented 229 nationalities.

Since many of my readers are not marathon runners, I will say that all marathons are the same measured distance, 26.2188 miles, or 42.195 kilometers.

All of that may seem a bit dry, but here is my interest in the study: My eyes went immediately to data regarding senior women runners, specifically those 60 years and older.

Looking at the numbers in this study, we senior women runners may be a distinct minority, but by percentage, we are a growing marathon population.

As background, the study includes a great deal of other information including which marathons are growing in number and which have slowed growth, where the fastest and slowest averages are found and what parts of the world have the greatest and least marathon participation.

Most people who have run a marathon will tell you that it is a challenge to the body and the spirit, generally requiring several months of training. I will also add that before the 1970s women were not encouraged, and in many cases prohibited, from running the marathon distance.

Nowadays, women marathoners are quite common. The marathons included in this study mark them up at about 34% of all runners.

I’m providing that background to explain my surprise at several numbers and percentages in the report.

Although the largest age groups participating in marathons are 30-39 and 40-49, making up about 60% of all marathoners, those of us 60+ right through age 100 are holding our own and, percentage-wise, are actually growing.

Looking at those times, you may be mentally comparing them to elite runners who have remarkable times of just over 2 hours to 2:30. Remember, though, that this data was compiled on recreational runners with the elite data eliminated.

Given that the fastest age group, on average, over the 182 marathons included in the study was 4 hours and 42 minutes, the times listed above for women in the 60+ age groups are quite impressive.

When I began distance training for my first marathon at 56, I followed the methods in Jeff Galloway’s book Running until You’re 100. At the time, I took that as an inspirational figure of speech.

Now, it turns out that Jeff was right. Men and women are not just running until they’re 100 but running marathons to that age.

There are times when, as a marathon runner, I have felt as though I am among the very few women my age who are still pursuing this distance. That may not always be the case, as older runners continue to take on the marathons.

What recreational sport are you involved in? Are you seeing an increase in the number of participants, particularly women, age 60 and over? Please share your observations below. 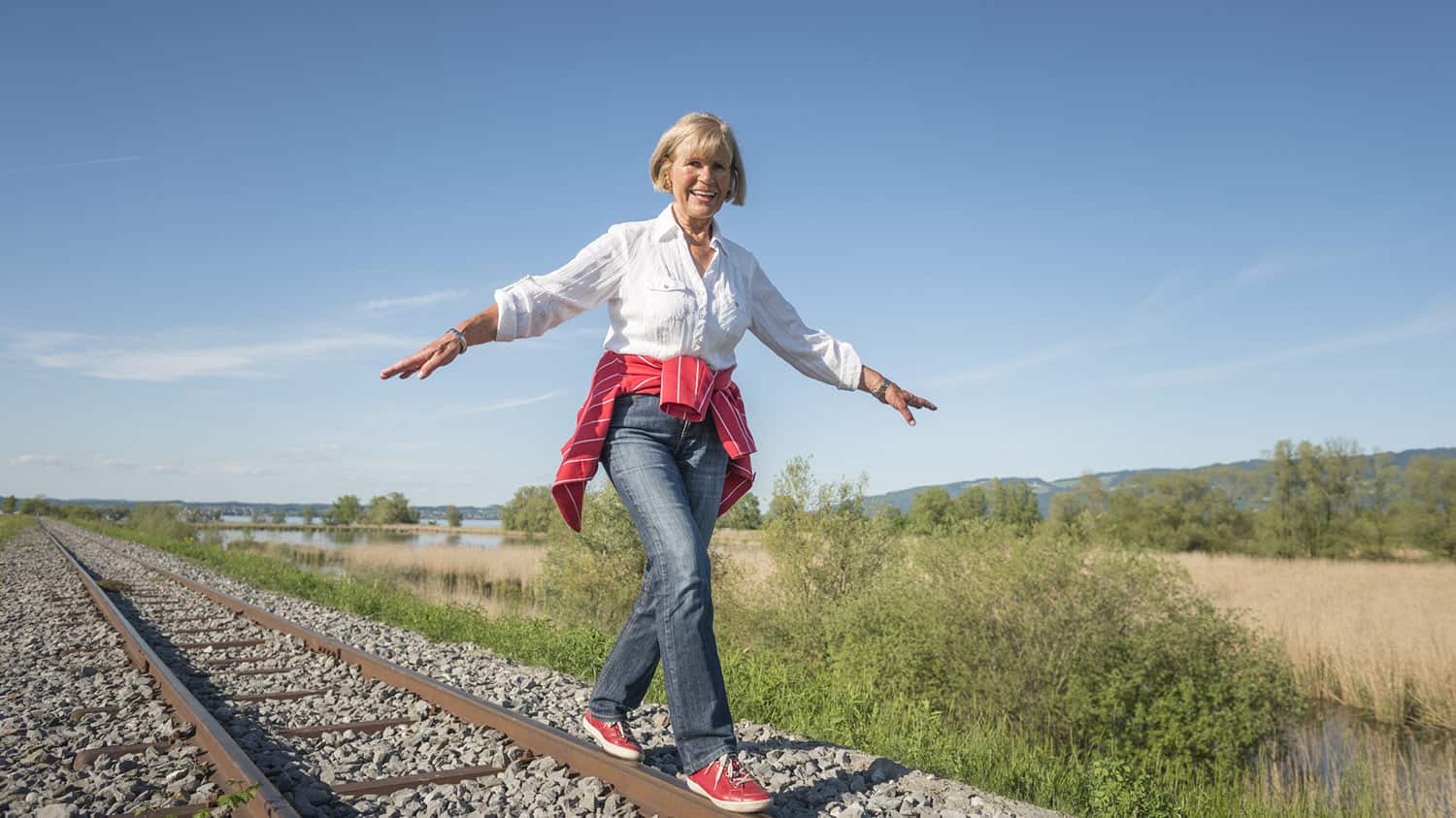 6 Simple Ways to Improve Your Balance After 50 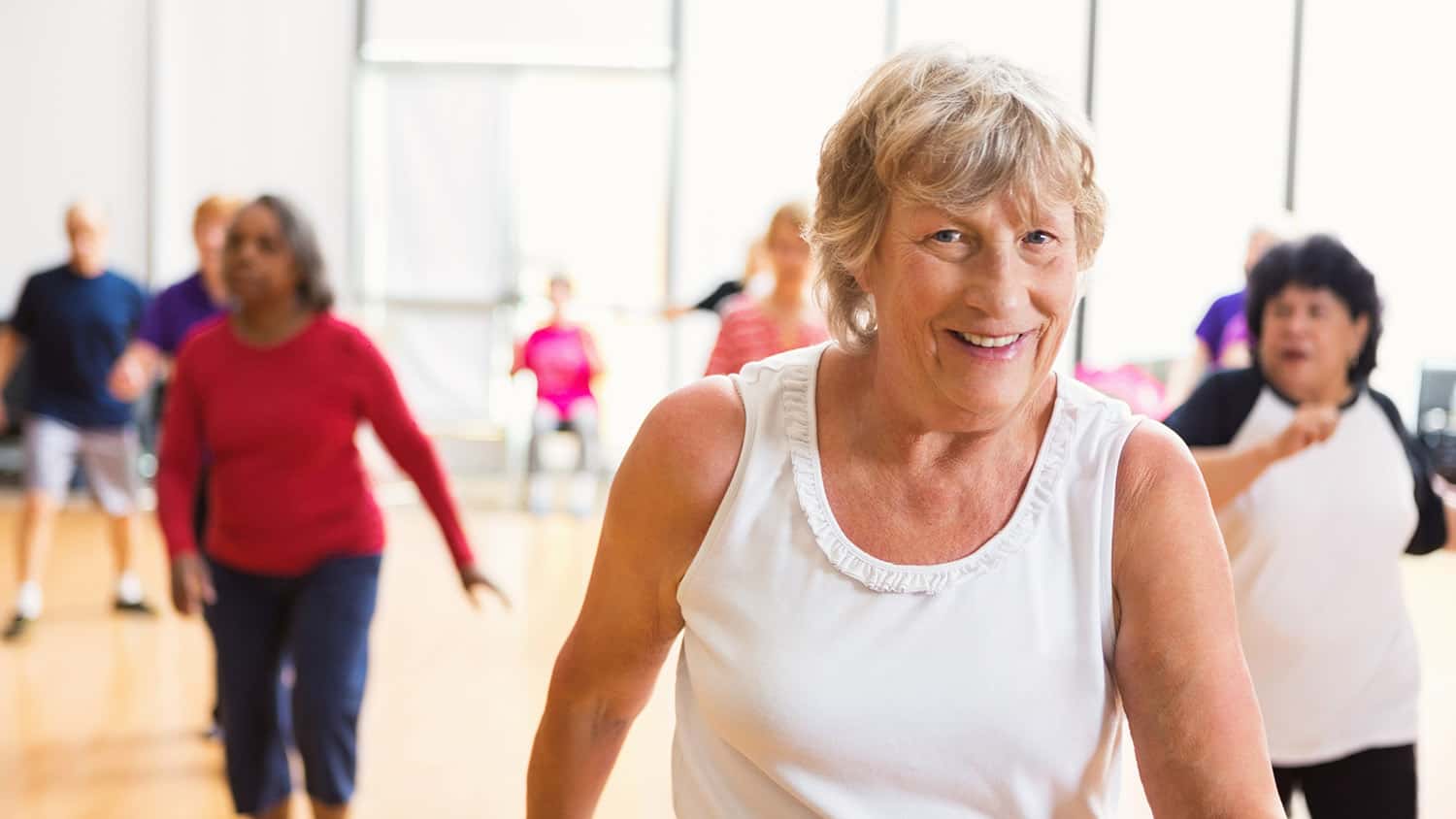 6 Ways to Overcome the Betrayal of the Body After 60