This is the Worst Mistake You Can Make When Retiring Abroad

There are many reasons that retiring abroad has become a hot trend. Some of us are looking for a way to live comfortably on Social Security and our limited savings. Others are choosing to seek adventure in far of places after a lifetime of being stuck in a cubicle. Still others are moving abroad in retirement to be closer to family members in other countries.

Whatever the reasons, there is no doubt that our options for where to live in retirement have increased. Now, we just need to choose a place that matches our lifestyle, budget and risk tolerance.

There’s just one problem. Retiring abroad isn’t always everything it’s cracked up to be. Far too often, we discover hidden costs, limited or low quality medical care, bureaucracy and a host of other issues.

Fortunately, most of these problems can be avoided. You just need to avoid one big mistake.

The Biggest Mistake You Can Make When Retiring Abroad is…

If I asked you to tell me about the worst mistake that you can make when retiring abroad, what would you say?

These are all valid concerns, but, I would argue that they pale in comparison to one mistake – failing to spend significant time in a country before moving their permanently.

Let’s look at a few of the reasons that “try before you buy” is such an important concept when it comes to retiring abroad.

It’s Easy to Get Excited from a Distance

When you are in the middle of yet another New England winter, it’s easy to get carried away by the images of palm trees and piña coladas that you see in articles with titles like “The 7 Best Places to Retire in the World.”

The truth is that most retirement locations look amazing from a distance. They even look amazing on a short trip. It’s not until you live in a tropical location for a couple of months that you really start to notice the lack of air-conditioning, abundance of bugs, shady medical clinics and corrupt officials.

To be clear, I’m not saying that all tropical retirement locations are bad. I’m simply saying that you won’t know what the trade-offs are until you spend a significant amount of time there – preferably in multiple seasons.

It’s Equally Easy to Get the Wrong First Impression

I remember my first trip to Ubud, Bali, like it was yesterday. Stepping out of the taxi, I was overwhelmed by the traffic, unusual scents and crowds of people.

The pavements were falling apart – literally! Pieces of wood crossed over sections of the sidewalk that had collapsed into dirty streams, filled with candy wrappers, flower petals and moss.

On the road, taxis competed with pedestrians, mopeds, and delivery trucks to move another foot forward. Black smoke from unregulated engines mixed with the humid air.

To say that I was disappointed by my first impression with Ubud would be an understatement.

If I had stayed in Bali for a week or two, I never would have returned. Instead, I stayed for two months and discovered one of my “heart places” as a good friend of mine calls them.

Over the course of 8 weeks, I discovered hidden oases in the middle of the city, lush green gardens, filled with flowers, not 20 feet from busy streets. I traveled just a few streets away from the center of Ubud and found rice paddies, amazing vegetarian food, monkeys and mischief. Most of all, I discovered the warmth of Bali’s people.

To make a long story short, I fell in love with Bali and vowed to return every year. I have.

For family reasons, I decided to retire in Switzerland, not Bali. That said, I could definitely see Bali as my home – at least for half of the year. If I had only taken a short trip to Bali, I would have never discovered its true nature.

With so much information available on the Internet, it’s easy to think that you don’t need to spend a long time in a place to decide whether it’s right for you. Nothing could be further from the truth.

For example, you may hear that air-conditioning is expensive in Bali. After spending 4 weeks in a room with just a ceiling fan and plenty of ventilation, you may discover that you don’t even need it!

You may fall in love with the idea of living by the ocean in a small little fishing village in Mexico… only to discover that it has become a popular party destination for teenagers from the U.S.

So, by all means, do you research. Look at the cost of living. Analyze the crime rate. Just make sure that, before you make a final decision, you visit in person. You won’t regret it!

What is your dream retirement location? What advice would you give to someone who is retiring abroad? Do you agree or disagree that not staying in a potential retirement destination is one of the worst mistakes you can make? Please join the conversation! 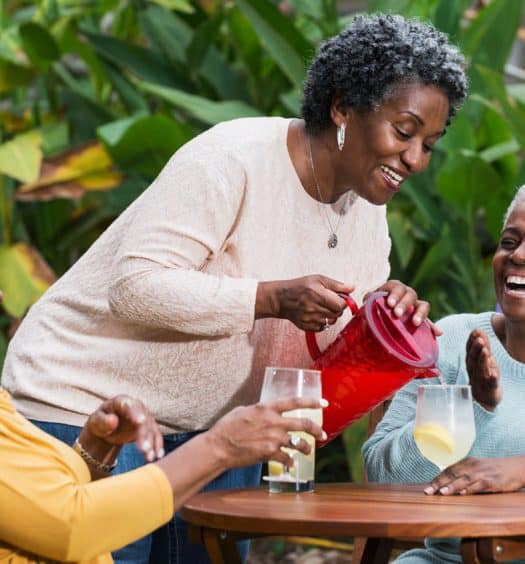 Read More
Entertaining Like a Millionaire on a Retirement Budget 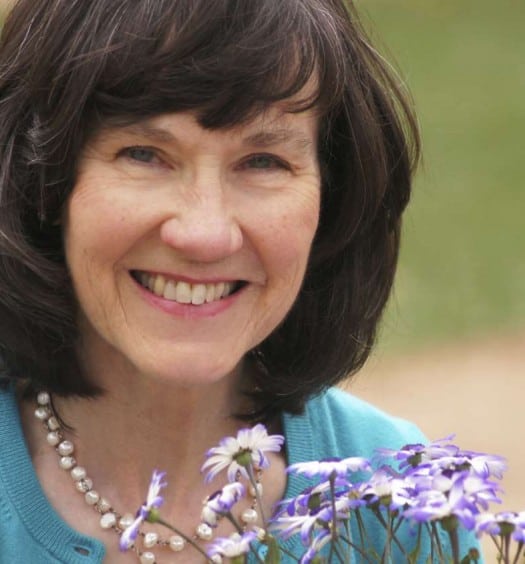