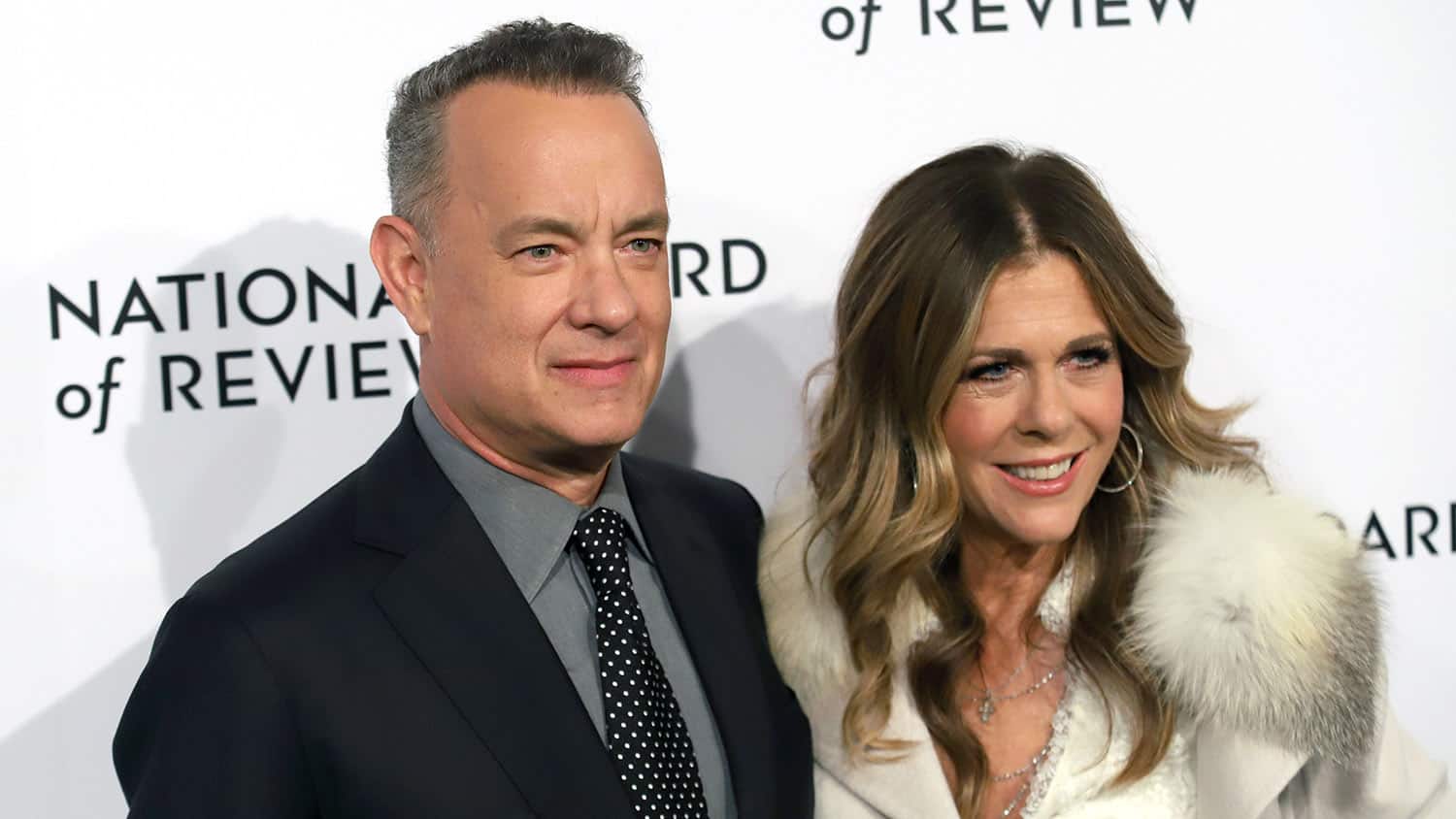 After 30 years of marriage, it is not uncommon for spouses to stop looking at one another with adoration, lust, and pure, unadulterated desire. While 30 years with another person can often create an incredibly deep love and a genuine connection, it can also cause some of that initial physical attraction to naturally fade over time.

However, that certainly doesn’t seem to be the case with Tom Hanks, 62, and his wife of 30 years, Rita Wilson, 62, as they looked just as in love as the day they met when they were recently seen out at an event in New York!

Over the years, Hanks and Wilson have both proven that they are incredibly talented entertainers. Hanks has made a name for himself as an incredibly talented actor and filmmaker, starring in countless critically acclaimed films and being nominated for numerous awards while Wilson has made a name for herself as an actress, singer, songwriter, and producer performing in a variety of successful television series, films, and Broadway productions.

But these two cherished celebrities have found success in more than just the entertainment industry – they have also found great success in the romance department – with each other!

After three decades of marriage, this Hollywood power couple has made plenty of public appearances together over the years and their love for one another only seems to grow stronger and stronger, with their most recent appearance serving as the perfect example of this growing love.

The pair stepped out last Friday to attend the American Friends of Blerancourt Dinner at Colony Club in New York looking happy as can be!

While Hanks looked stylishly sharp in a black suit, polka dot tie, trendy glasses, and a large red poppy pinned to his lapel in honor of Remembrance Day, it was his wife who truly stole the spotlight.

While both Hanks and Wilson’s fashion choices were on-point, it was the way that they lovingly held one another, continuously laughed together, and repeatedly stole adoring glances at each other throughout the evening that pushed their looks to red-hot status.

And although the unspoken love between Hanks and Wilson was practically tangible at the event, Hanks has never been one to shy away from talking about his feelings for his wife. Back in 2001, Hanks appeared on Oprah where he openly talked about his connection with Wilson, saying, “I view my wife as my lover, and we have a bond that goes beyond words like wife or girlfriend or mother.”

There is no question that the bond between these two stars has certainly grown deeper over the years, but apparently, their connection was there from the start according to what Hanks shared with GQ regarding his first meeting with Wilson on the set of Volunteers back in 1985, “Rita and I just looked at each other and — kaboing — that was that. I asked Rita if it was the real thing for her, and it just couldn’t be denied.”

With all of the troubling celebrity relationship issues that we often see in the headlines, it is so refreshing to see two talented professionals who dedicate as much time to keeping their marriage alive and successful as they do to their careers!

What do you think about Tom Hanks and Rita Wilson’s fashion? Are you a fan of this Hollywood power couple? Share your thoughts and join the conversation below! 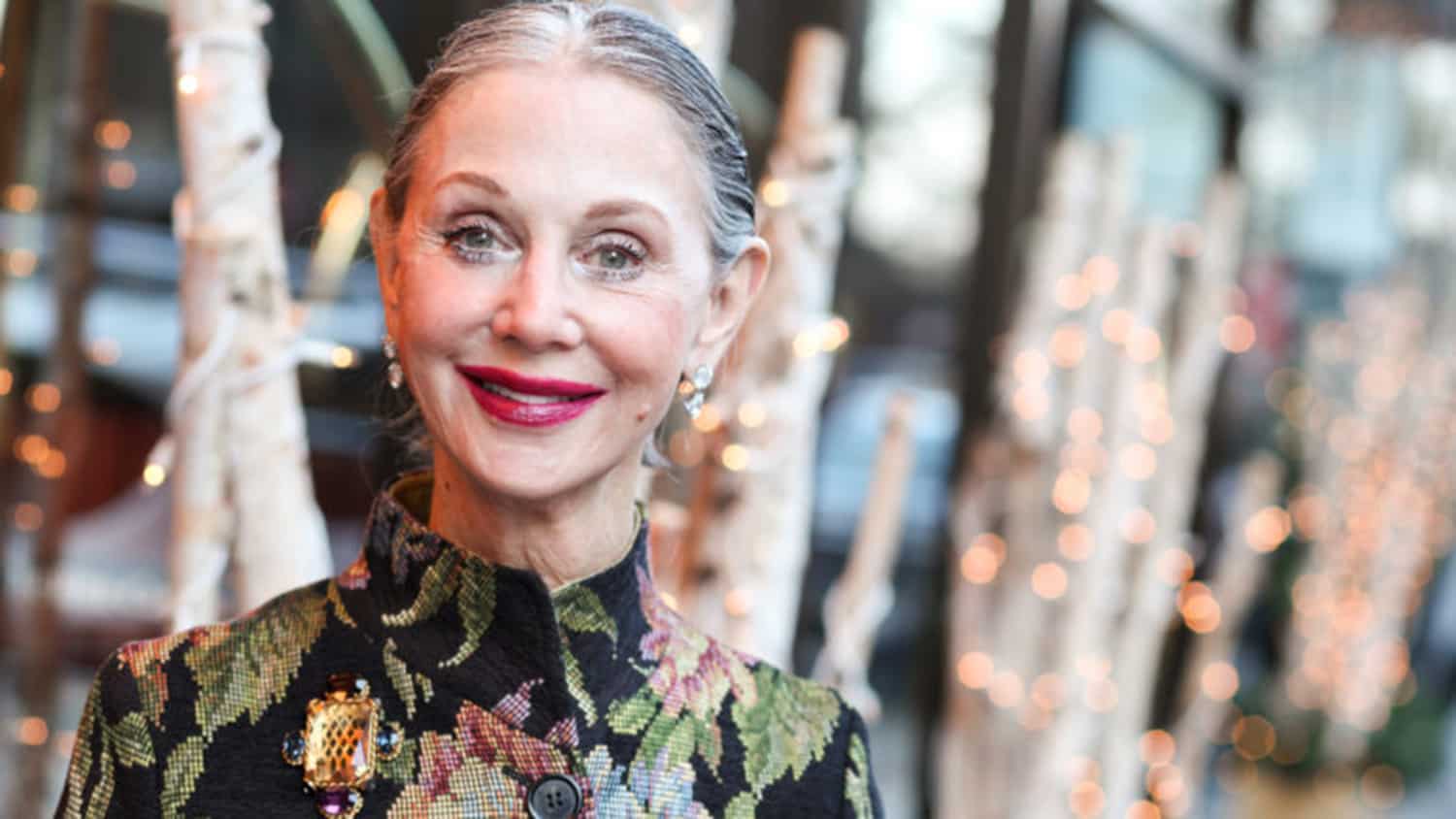 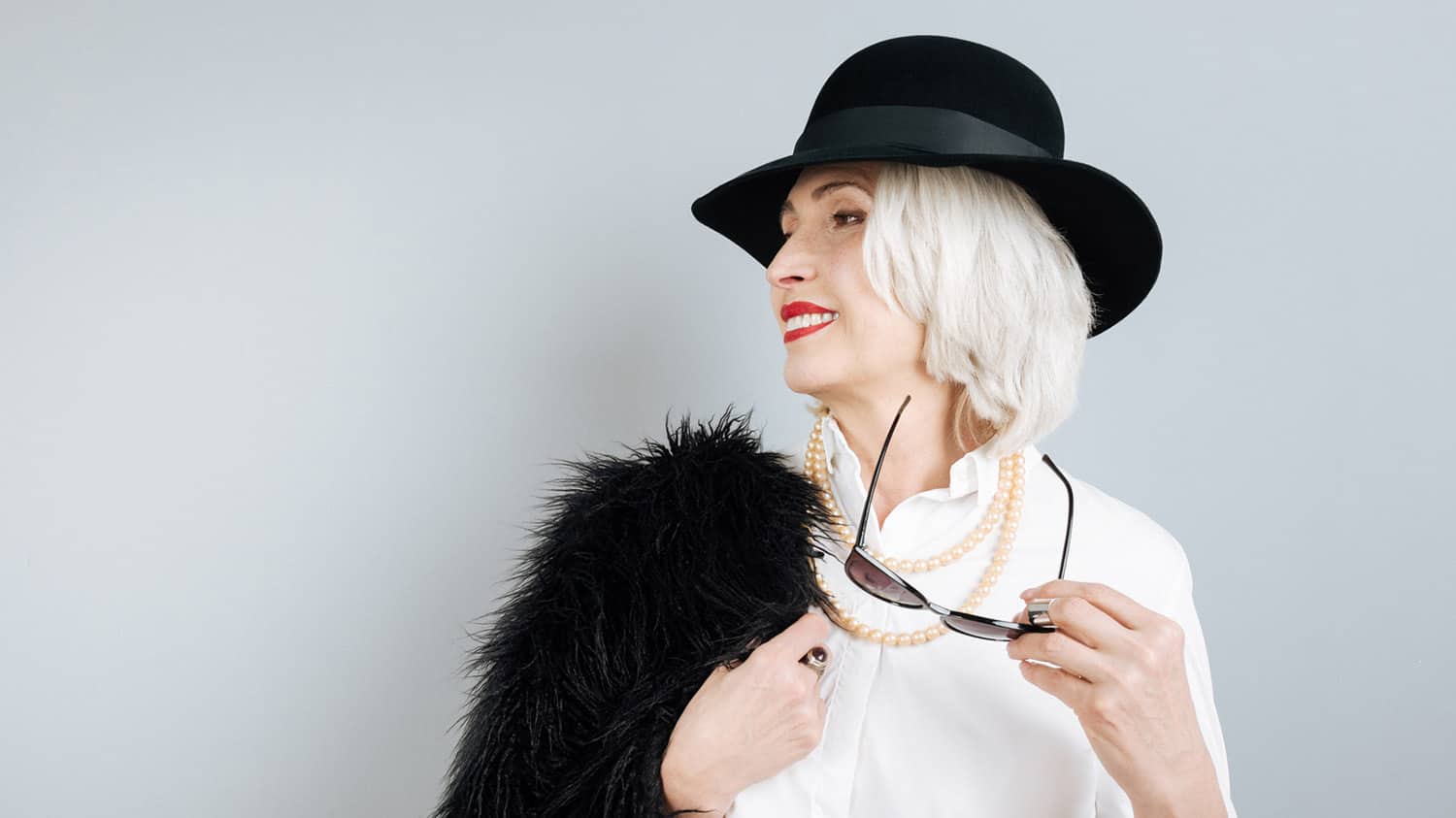 Be Yourself! Fashion After 50 is About Authenticity and Uniqueness