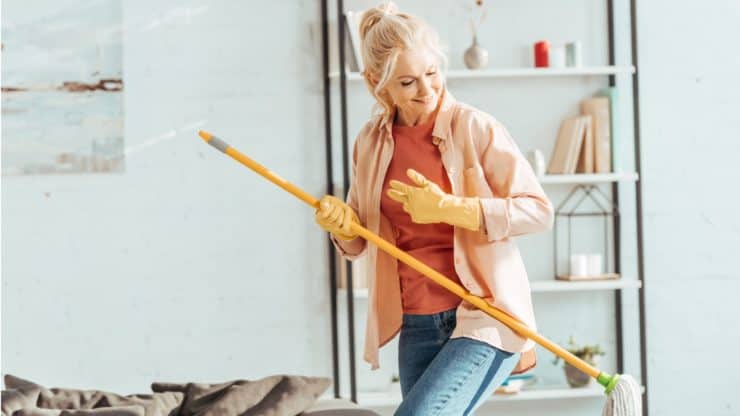 Trivial Daily Nuisances: How Difficult Can It Be to Buy a New Mop?

How often do you have one of ‘those days’ when things just seem to go very wrong? I am not talking about days of virus epidemics or when you find out that you or a loved one has some dreadful illness or accident. I am talking about trivial stuff.

But it can still be very, very annoying.

A few weeks ago, before the coronavirus was even a thing in the UK, my mop handle broke. Just as the same kind had done some time before. I decided I not only needed a new mop, but perhaps a new kind of mop.

Luckily, I have a very savvy neighbour, and I asked her what kind of mop she would recommend. I won’t bore you with the details, but she suggested a particular type and brand and I thought the problem was solved. All I needed to do was buy it.

I am a great believer that you can buy anything online and very quickly. Not in this case.

I went to the online supermarket that I use regularly and could see no sign of this mop. Yes, they had the refills and yes, they had the bucket, but the mop was nowhere to be seen.

So off I went to Amazon, everyone’s supplier that they love and hate at the same time (but that is another story). Yes, it turned out they had the mop, but not the bucket.

They were expecting to have the perfect ‘mop and bucket set’ for a good price, but not for three weeks and I wanted the mop now.

The mop hunting was getting annoying.

It then occurred to me that we have a not too distant hardware store, which sometimes has such things as mops. I wanted to phone to check but it took me some time to recall their name.

They had the mop, they said, but it was so cheap that I doubted if it was the right one (it is a rather over-priced hardware store). And the bucket would be just under £50 ($65). I even phoned back to see if I got that right.

I do not need a bucket for that price!

OK. Setting it out like this, the solution looks easy.

After lunch, I worked it out. I bought the mop from Amazon (it arrived quickly, being delivered for some reason by two men). I ordered the bucket from my online shop and it was duly delivered a few days later.

Even Trivial Issues Have Side Effects

But I was in such a tizz. The whole experience had me completely frustrated.

When one person in a household gets into a bad mood, it is easy to pass it on to the other(s). I was so riled up over the fact that buying a mop wasn’t a simple, straight-forward task that I went to make lunch and managed to quickly annoy my long-suffering husband.

He thought I was about to burn myself or the lunch or even burn the house down. I didn’t.

But it was not a relaxed lunch. I kept trying to explain to him what a problem I had had, but he said he wasn’t really interested in mops.

Who could blame him? How much trouble can it be to buy a mop?

Do you have days when so many little things go wrong that you get in a tizz? Can you provide any examples? Please share them below and let’s have a fun time discussing our trivial misfortunes! 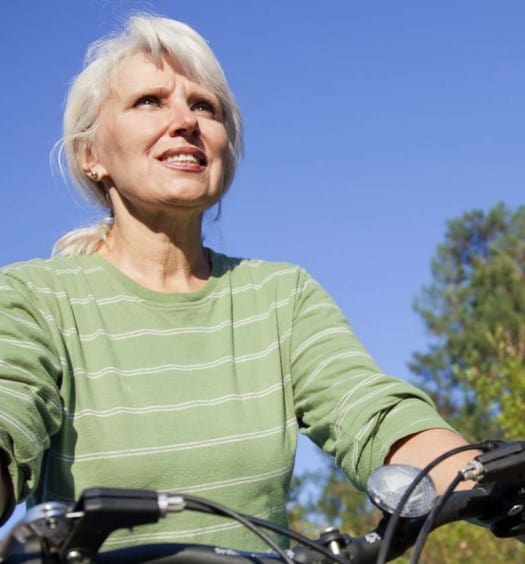 How to Stay Curious as an Older Adult

Read More
How to Stay Curious as an Older Adult

Make Yourself at Home… in Your Own Home