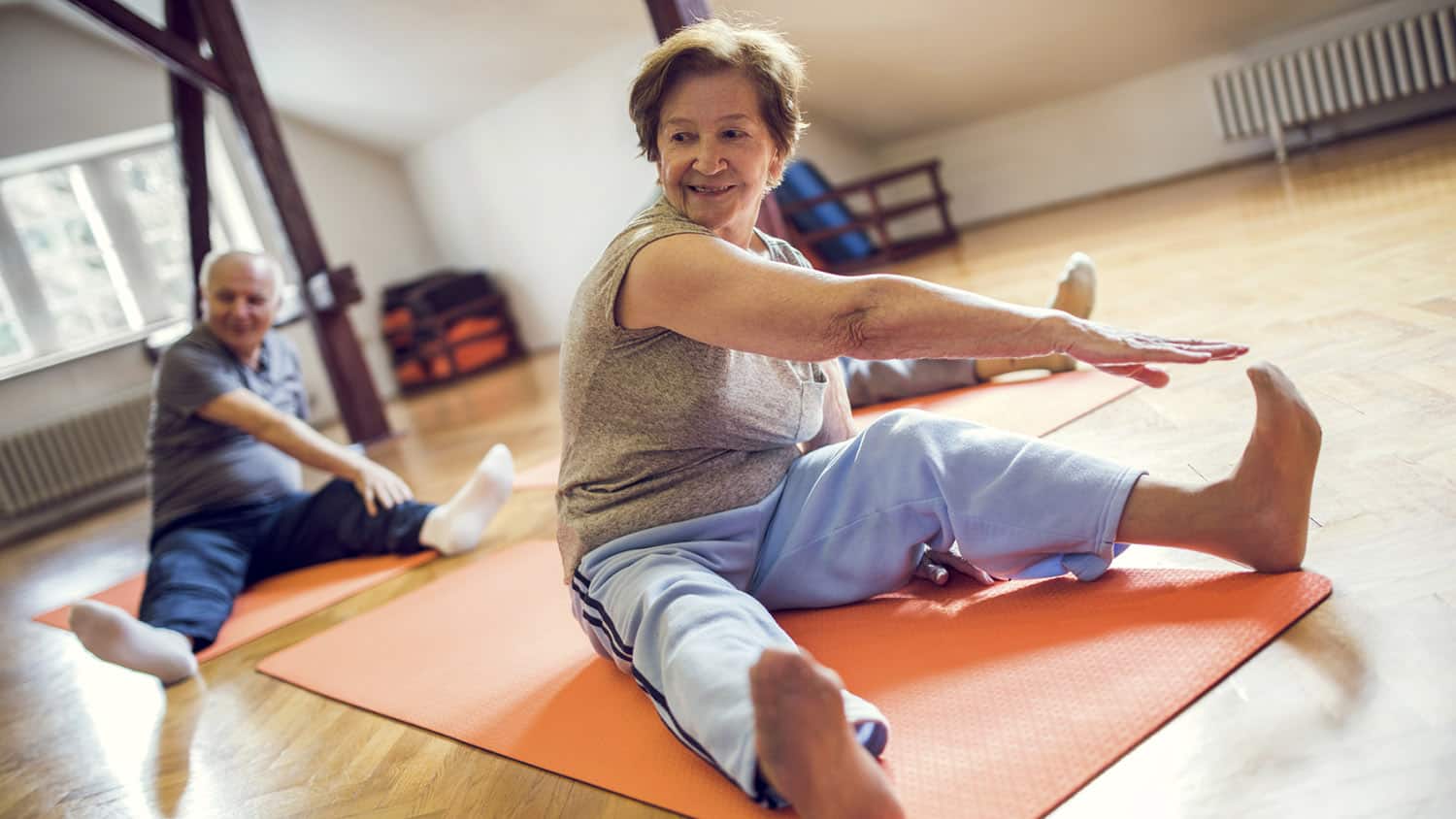 Unconvinced About the Benefits of Yoga for Senior Women? Try a Different Approach!

All my friends were doing it, but I thought yoga was… stupid. It looked like a bunch of women wishing they could get into shape but refusing to put forth the necessary effort.

I mean, really, everyone knows that you have to lift weights and run half-marathons in order to build muscle. How could Warrior Pose or Downward Dog possibly improve my body?

How It All Got Started

The light began to dawn for me after a painfully embarrassing trial run with a workout video that combined yoga and Pilates. The promo guaranteed I would find myself in shape in just a few short weeks.

It even promised a modified version, which, at the time of purchase, I laughed off. I was 68, true, but I have exercised regularly for most of my adult life, admittedly on and off over the last decade, and mostly off for the last few years. But still…

I have a good friend who has shared my diet and exercise struggles for nearly 40 years. We are together for about four months each summer, when we both stay at our summer homes.

It was to her that I suggested we try my new video exercise routine, knowing that she has been doing yoga for some years, but feeling that my “superior overall fitness” would more than compensate for what I might lack in yoga form or knowledge. I was so smug!

Not So Fit After All

Well, we tried that program, doing it a couple times a week for several weeks. It was a struggle for her to do some of the poses, but many she could easily do.

I was astonished that I could not even begin to keep up, and after making excuses for one session after another, we put the video on the shelf. Truth be told, I was relieved!

Still, it bothered me that she could do it and I could not. I blamed age in part (she is four whole years younger than I am, after all!). Also, for the first time in almost 40 years, I noticed that she was weighing less than me by about 10 pounds. Could yoga have anything to do with this?

Giving Up? Not This Woman!

I’m not sure if it was my competitive gene kicking in or if I was just plain jealous, probably a bit of both, but I decided not to give up. When I returned to my winter home in Florida, I joined the gym and checked out their yoga classes.

They were not labeled as beginner or advanced, so I hopped into the first one available. About a dozen women and two brave men were stretching on mats.

I unrolled my own newly-purchased pad, removed my shoes and socks, and began to mimic the stretching that others were practicing. I noticed that several women were especially lithe. Not put off, I was confident I would be in their league in no time.

The lights dimmed, the music began, and the instructor walked in. It was then that every notion I had about yoga was shattered.

What I Finally Learned About Yoga

The music I once thought of as silly now seemed calming. As the instructor talked us through the breathing, I felt peaceful. Performing a few stretches felt good, and I felt good. This was a piece of cake!

Then she took us through the routine. One pose after another. I was lost. Completely and utterly lost. I knew my form, when I could actually hold the pose for just a few seconds, was terrible. My stamina was nil.

Add to that the embarrassment of having the lady next to me whisper that I needed to bring my hands closer to my body or I would injure myself, and I was beyond humiliation. I thanked the Lord that I had had the wisdom of setting up in the back of the room, and also that the lights were off.

When that torturous hour finally came to an end, so did my disdain and mockery of this amazing form of exercise.

I have now started on a beginner’s yoga class which I downloaded from Sixty and Me. I am learning the poses at my own pace and practicing every other day.

I have come to enjoy the music and the meditation that is part of yoga. Although I may never be able to twist myself into a pretzel, like some of the women in that gym class who have been practicing for years, I feel happy that I opened up to a form of exercise that is challenging, rewarding, and results-driven.

Yoga can be beneficial to anyone, at any age; just give it a chance!

What type of exercise do you do? Are you committed? How often do you exercise? Have you tried yoga? What was your first experience? Please share with the women in our wonderful community! 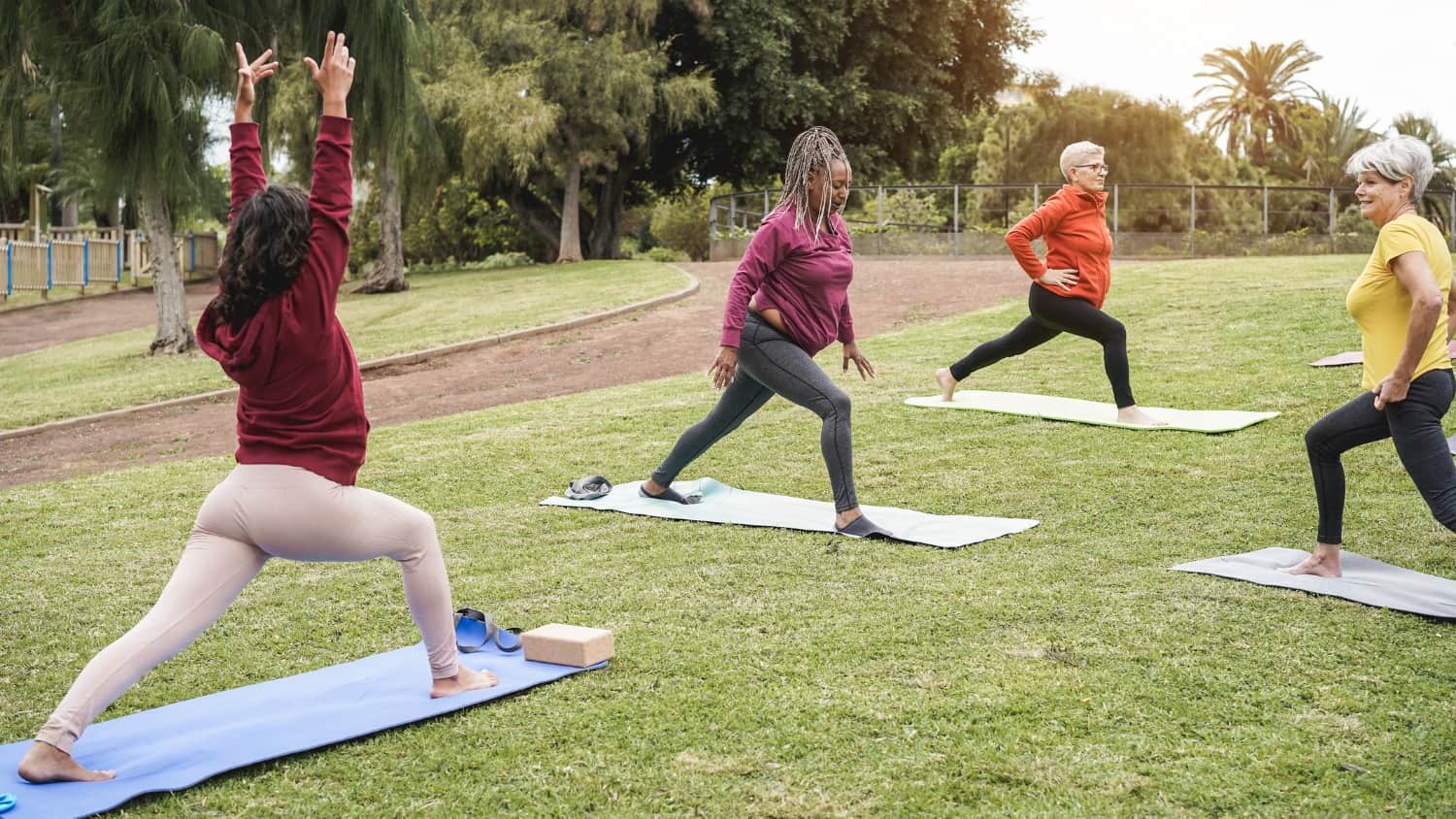 Do You Vacation for Self-Care or Self-Indulgence? 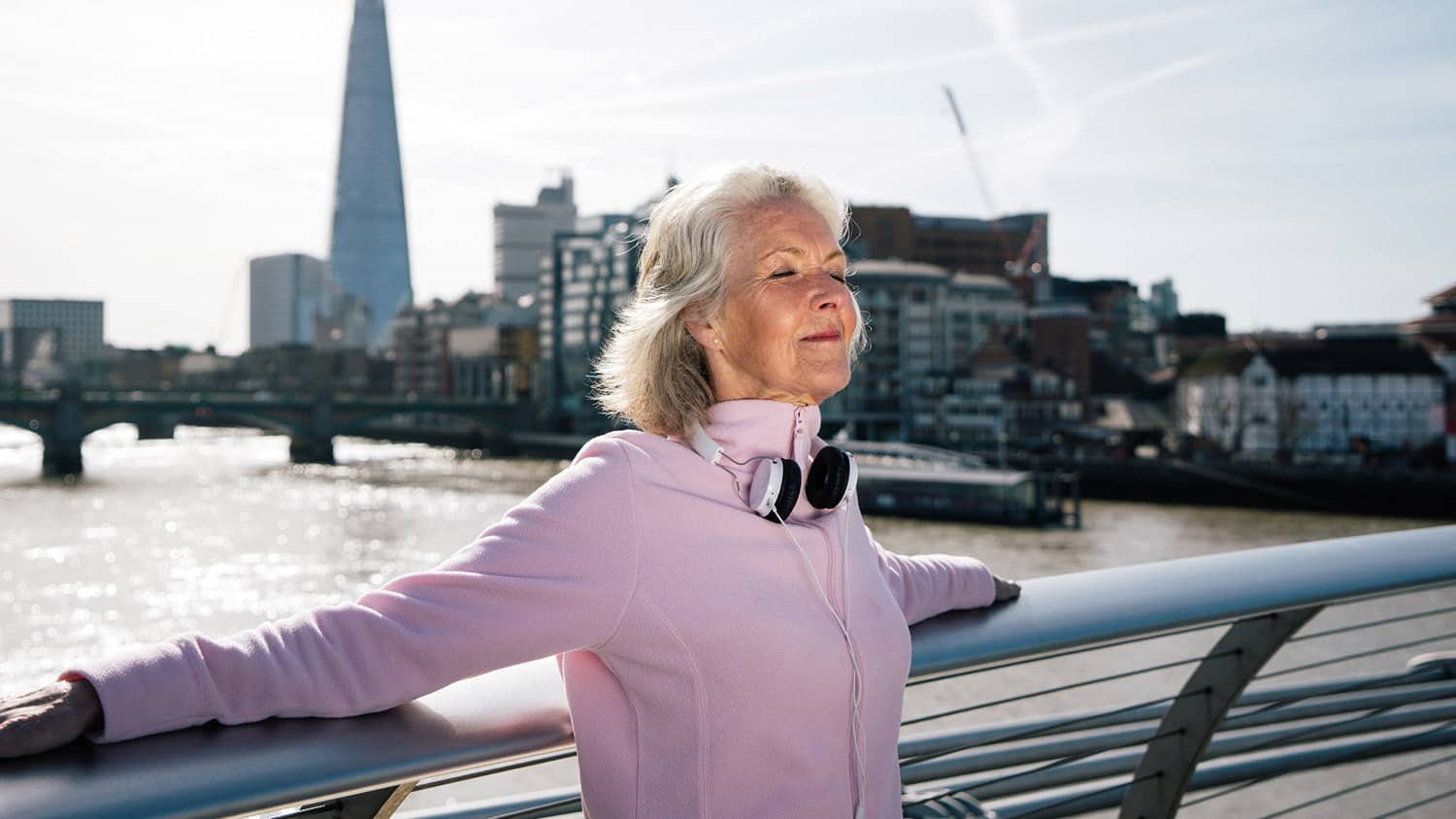 10 Steps to Improve Your Life After 50 Through Deliberate Breathing