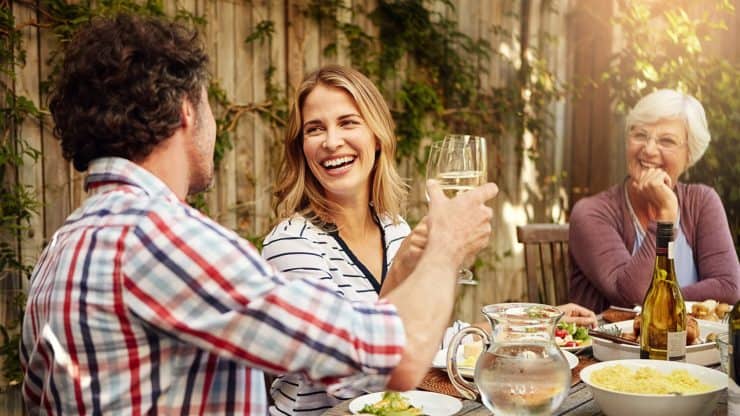 Want to Avoid Daugher-in-Law Problems? Let Go to Hold on!

If a mother-in-law has trust and faith in her son, it should give her the confidence to let go and let her son live his own life. She can learn to play a different role and find new interests to occupy her new found time.

Life changes force us to play a different game with different rules. It can be fun if we are willing to play instead of lamenting the past and turning the game upside down.

Avoiding Daughter-in-Law Problems: Privacy Should Be Considered a Priority

It is important for the mother-in-law to take a step back and allow the couple privacy and space. A mother must consider and respect the fact that her son has a wife to consider. They are now forming their own household and their business is personal.

Probing into confidential affairs is unthinkable. Privacy should always be considered a priority and mothers-in-law should not interfere or ask their sons for information. Many mothers-in-law lament that their knowledge is completely ignored. Unfortunately, they must accept such occurrences as a part of life.

Build Up Your Daughter-in-Law’s Confidence

The lack of trust in the mother-in-law unintentionally hurts many mothers-in-law and sets the ground for disagreements. The wife perceives it as disloyal to her if her husband allows his mother’s influence to dominate the relationship. The mother is faulted if she encourages this behavior.

The best rule is to offer advice only when asked and only at the time one is asked. The son is committed to his wife. He has a place in his heart for both women but his life is continuing forward with a new woman by his side. Peace is achieved when this is respected. Daughters-in-law are insecure and find their confidence increases with less interference from the mother-in-law.

Who Sabotages the Relationship?

Parents on both sides, as well as siblings, can damage relationships by exuding pressure in the form of jealousy and competition. This can be accomplished when the mother of the bride exerts pressure on the daughter out of her jealousy of the mother-in-law/daughter-in-law relationship.

Some mothers have convinced their daughters to refrain from becoming too close to this woman. The mother-in-law’s daughter can place pressure on the mother to keep her distance with the daughter-in-law. Sisters-in-law in all combinations can be guilty of jealousy.

Friends are huge culprits because they agree with us without considering if we are right or wrong. They want to cheer us up at any cost. Gossip is started along with assumptions and judgments which are wrong most of the time. We are creating a monster in our minds.

It is wiser to accept the differences and play as fairly as possible without expectations. Having no expectations allows you to always be pleased and never disappointed.

The Mother in Law Loses the Most in a Failing Relationship

Mothers-in-law see the whole picture clearly and don’t want to jeopardize losing their sons or grandkids. These two losses are the genuine fears of the mothers-in-law. Being older and with more experience, mothers-in-law have a greater understanding of the importance of peace to maintain bonds.

The good news is that if they are successful, the daughter-n-law values their support and recognizes their importance in the family. This brings the relationship full circle and on firmer ground.

Enjoy a new role and play a different game.

Pamela Reynolds is a Connecticut-certified teacher in elementary and Special Education. She taught for over 20 years in public and private schools and is now retired. The author of The Princess and the Queen, Pamela also writes about relationships on her website http://blog.pamreynolds.me. She is married and has four children, three daughters-in-law, one son-in-law and nine grandchildren. 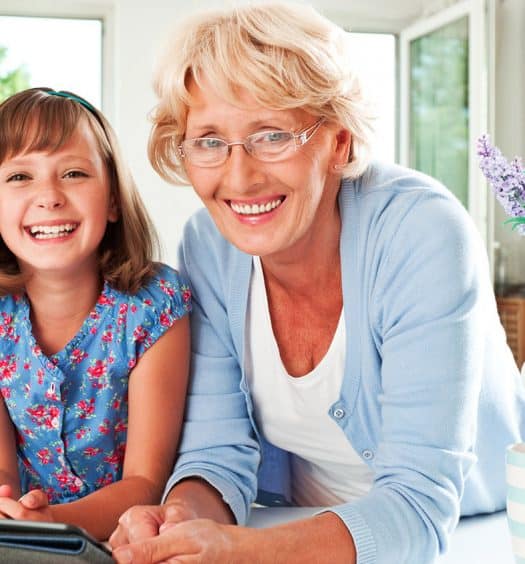 4 Reasons to Start a Business with Your Grandchild

Read More
4 Reasons to Start a Business with Your Grandchild 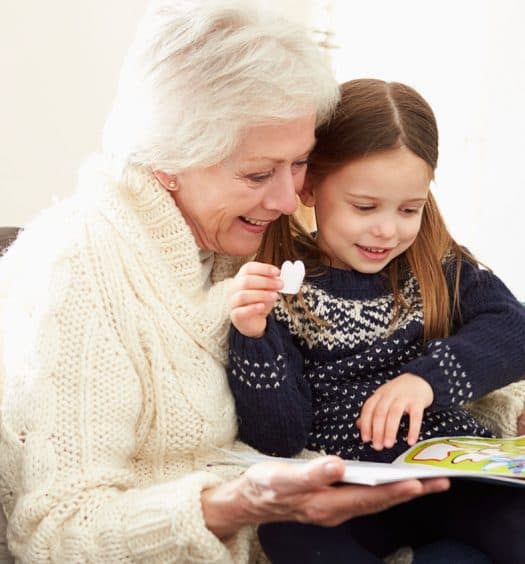 Make Sure You READ When You Read with Your Grandchildren