Was Turning 60 an Unhappy Birthday for You?

Celebrating 60 was a long time in coming for me. “It’s shocking,” I would say to friends as it started to sink in that August was right around the corner, and I was fast approaching a milestone I did not look forward to. My reaction would not have surprised anyone. I had always been age averse.

“How old are you?” a new acquaintance would often query. “I don’t tell,” I would respond flatly. But the startled look on their faces always begged some explanation.

“I never reveal my age, my weight, or the number of romantic partners in my past,” I would say, adding, “No good can ever come of that.”

I had valid reasons for that attitude. I have never had children, so I lived my entire life without that natural reminder of the passage of time that children represent. Toddler. Teenager. Independent person half my age, etc.

Also, for years I had worked in television, a youth oriented industry which did not treat kindly the aging female anchor woman.

Then I married late, and my husband would begin occasional conversations with the phrase, “Well, you know, people our age…” fill in the blank.

Now hold on there, Methuselah! We may be sharing a life, as well as a number of other things, but age is not one of them. I am exactly 7 years younger than you.

But his words began to resonate. And I had to acknowledge that time passes and takes with it opportunities that are never to be repeated. Like being a bride again.

I actually get sad when I go to weddings and find myself yearning to walk down that aisle again. Now, I am sure that could be arranged, but I’m hoping it won’t be necessary.

Age just did not bother my husband. And despite having once dated women young enough to be his daughter, of all the questions he asked me when we first started seeing each other the only one he never ventured near was age. “I just didn’t care,” he said later when I asked him why.

That’s the kind of lovely fellow he is. And that’s one of the reasons I married him. Oh, yes, and there was that huge fortune, of course. Just kidding.

A couple years back RED Magazine explored the question of AGE: The Last Taboo, and asked why many women still lie about how old they are.

Not a mystery to me. People are judgemental. Even if you look great, a number that is too high in their minds many times serves to diminish or even completely dismiss your worth. How dare they? How dare we let them?

We are the only ones who have the incentive to change age discrimination. But first you have to admire what you are and by doing so challenge others into seeing you the way you see yourself.

So this year I decided to live in reality and do what I had never done before. Celebrate getting older without fear of judgement – mine or anyone else’s.

I threw myself a party. My husband wanted to make it a huge ‘do’ which was so kind of him, but I declined his offer and didn’t even invite him. I just wanted people there like me.

And many of my girlfriends who could come, did come. My husband carried no grudge and bought me jewelry instead. Second reason I married him.

60 Is A Turning Point

Turning 60 is a wake-up call of sorts. We have all gotten this far and have acquired skills, experiences, and wisdom – the gifts of the mature. It would be a shame to waste them by not recognizing their worth as a foundation to build on to accomplish more, not less, with each successive birthday.

But first, we must start by reminding ourselves that an ‘ageless’ self-perception is the goal. Every age has its limitations, of course. 5-year-olds can’t drive, and 90-year-olds would struggle to summit Everest.

But there is no reason why hundreds of other things that depend on your brain and your drive cannot be accomplished.

Eleanor Roosevelt once said, “No one can make you feel inferior without your consent.” I think I might have been guilty of that in the past. But no more.

From now on, to those, including me, who might suggest with a glance or, even worse, a word that a 60-year-old is not up to snuff, I will quote Eleanor and say, “Permission to make me feel less is hereby revoked.”

How did you feel when you turned 60? Any special events and experiences you’d like to recount? Please share them in the comments below.

Darlene McCarthy Barnfield is a freelance journalist and author of the travel blog Traversing the Triangle. A former television news anchor and reporter, radio talk show host and magazine columnist, she writes about the gift of travel and how its perspective-altering quality enriches, teaches and inspires us. Please check her website here https://traversingthetriangle.com/ 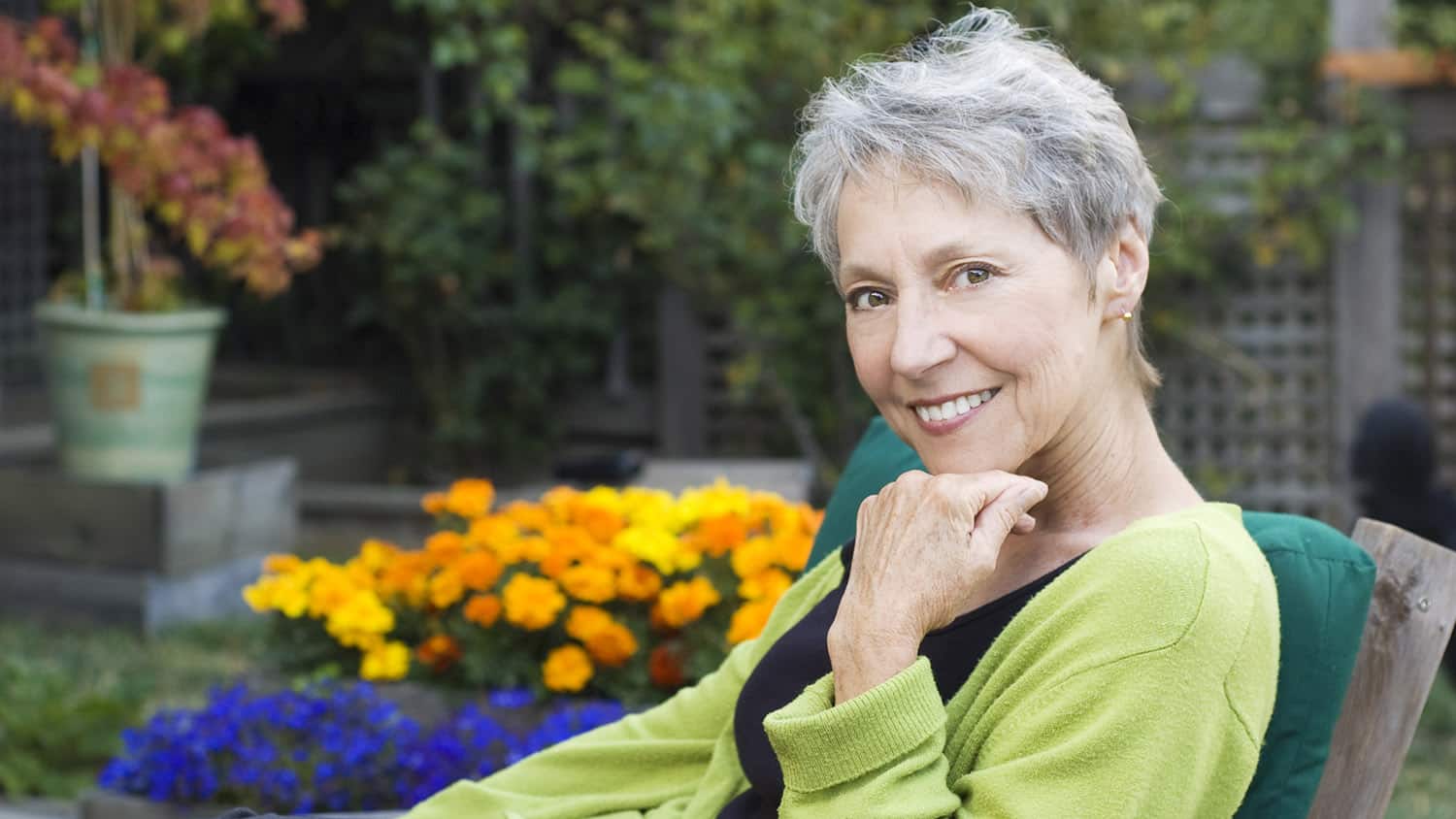 Aging Well Is Hard Work… But, It’s Worth it! 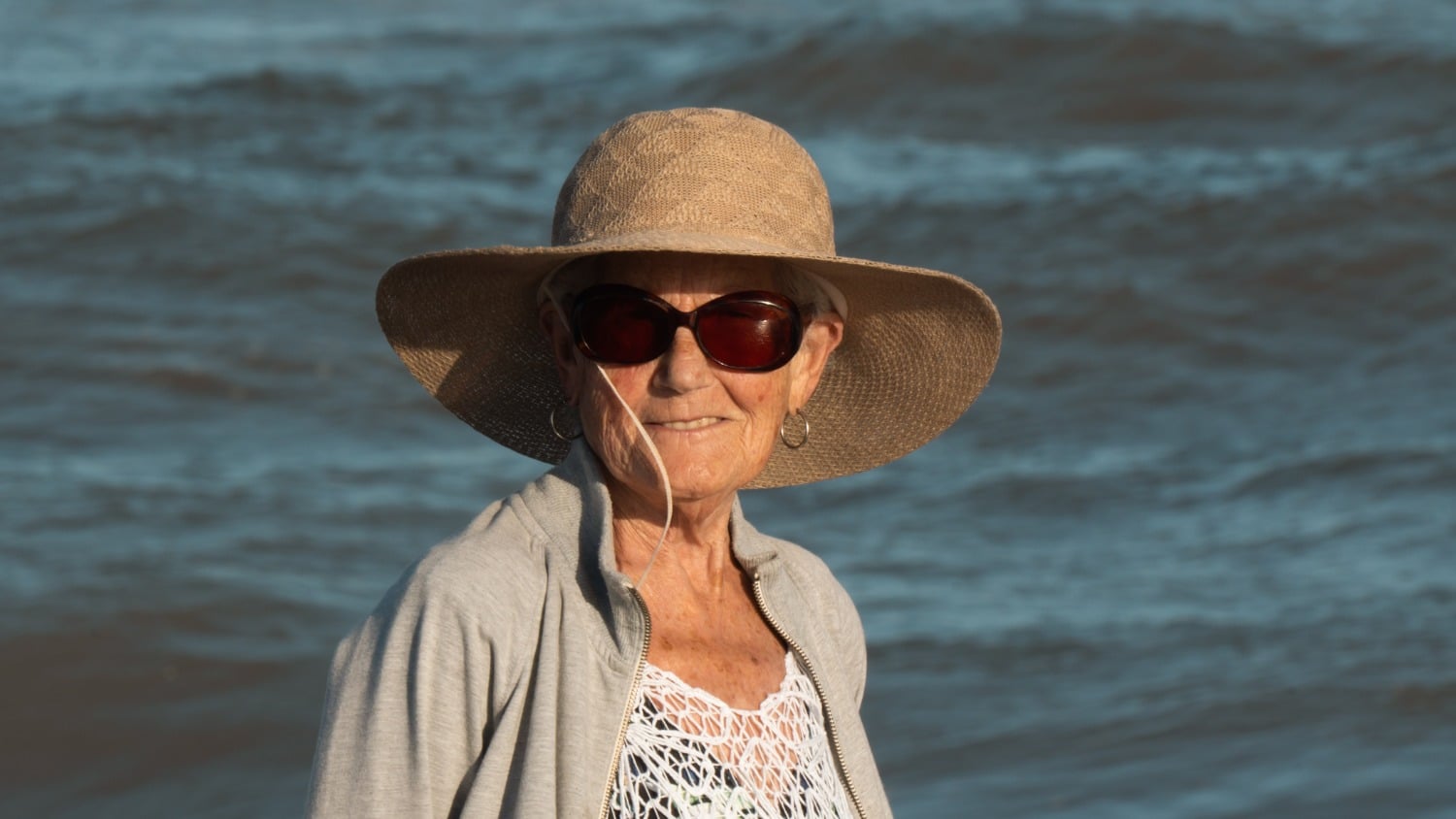 Do You Want to Know When You Will Die?