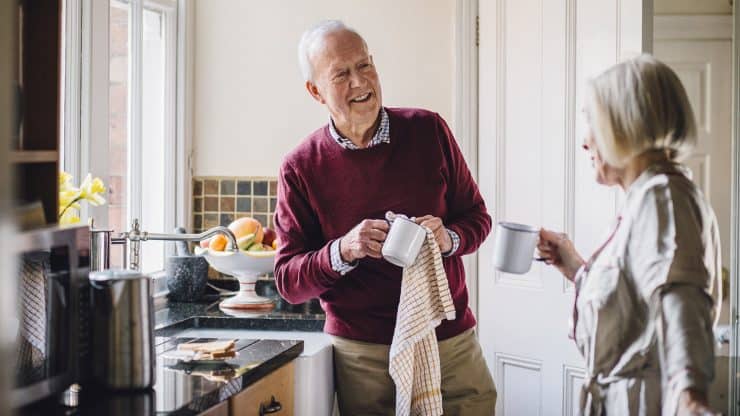 We Need to Talk About the Most Important Human Skill

As a psychotherapist and podcaster, I thought I had pretty much mastered the art of conversation. Sure, I knew I had a couple of bad habits, like interrupting and repeating myself, and I’ve had clients get confused at my multi-part questions.

But I was more than a bit humbled, and quite inspired, to come upon Celeste Headlee’s TED talk and her book, We Need To Talk.

It turns out that there are some basic skills that are worth practicing to improve our conversations. Why is this important? As social animals, communication is a primitive need. The better our conversations, the closer we feel to people.

Studies have recently revealed that social connection is vitally important in order to age well. And in our screencentric world, good conversation has become more and more rare. It’s becoming a lost art. And we’re suffering because of it.

In addition to the crucial bonding aspect of expressing ourselves and feeling understood, good communication skills are important when we need to get information across succinctly and clearly.

A dramatic example of this is the case of the Air Florida Flight that ended up in the Potomac River in 1982. There were breakdowns in both clear communication and listening skills on the parts of the captain and first officer.

We might not have lives at stake when our communication skills need improvement, but even being able to make ourselves clear at the mechanic can make a big difference.

Simple but Not Easy

The conversation skills that are important probably won’t surprise you. Yet we are all guilty of violating at least one. The overarching theme here is to talk less and listen more and be present. It’s a whole different way to think about conversation.

It’s been said numerous times that our generation and those coming after are not used to really listening to the person speaking, we’re just waiting for our turn to speak. But we don’t learn much by talking, and every conversation is a chance to learn something new.

This simple notion has caused me to reevaluate my whole style of communication.

We may have heard it before, but it really is a radically different orientation to conversation than most of us practice. And consider that being understood is a deep human emotional need. When we give that to someone, it’s truly a gift.

I have many opportunities to practice and hone my conversational skills. It seems to be paying off. As a podcaster, I’m now making a conscious effort to leave a moment or two before chiming in. It feels odd, especially as a New Yorker, but I can already feel the difference in the quality of the conversation.

Also, the shorter and more direct your questions are, the clearer your conversations will be. It’s painful sometimes to listen to my own interviews when I repeat the same question several times in one sentence.

In her book, Headlee also advises us to give up multi-tasking when having a conversation. If you can’t focus on listening, offer to have the conversation later. We’re missing a lot of the pleasure and richness that good conversation provides when we try to talk and scroll at the same time.

Another basic rule is to make eye contact. Obvious, I know. But how many of us are conversing while we make our shopping lists, empty the dishwasher, feed the dog, etc.?

You may have already noticed that these suggestions are versions of mindfulness, which is getting harder and harder to achieve as we’re pulled in a million directions. The idea that we’re missing a richer connection with people is a compelling reason to put the phone down.

Human connection is the most important factor in staying well – more important even than diet and exercise. With this in mind, it’s worth the effort.

Give some of these skills a try, and let me know how it goes. I’ll try not to interrupt.

Does any part of your communication skills need improvement? Which rules are you breaking most often? Why do you think that happens? Let’s have a conversation about it in the comments below. 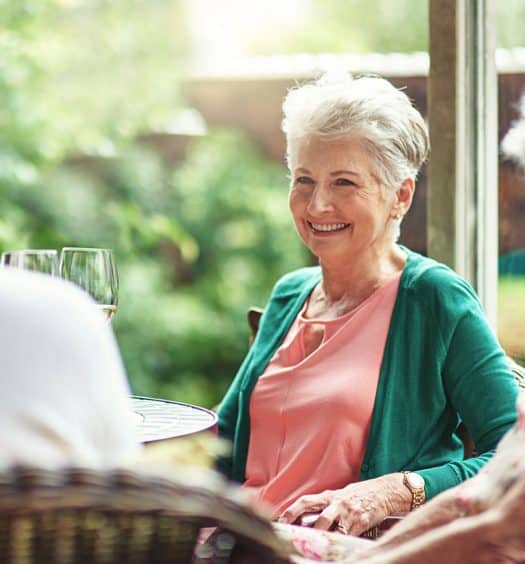 How the Golden Rule Can Help Us Build Healthy Relationships and Live Well w... 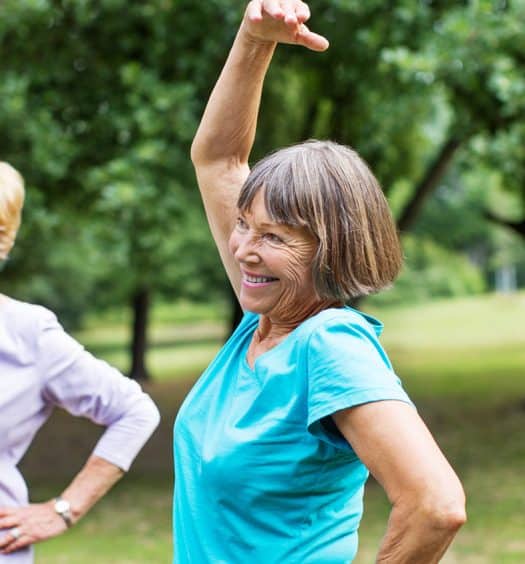 Get Fit, Have Fun and Make New Friends After 60

Read More
Get Fit, Have Fun and Make New Friends After 60
Subscribe to Our Newsletter
Top