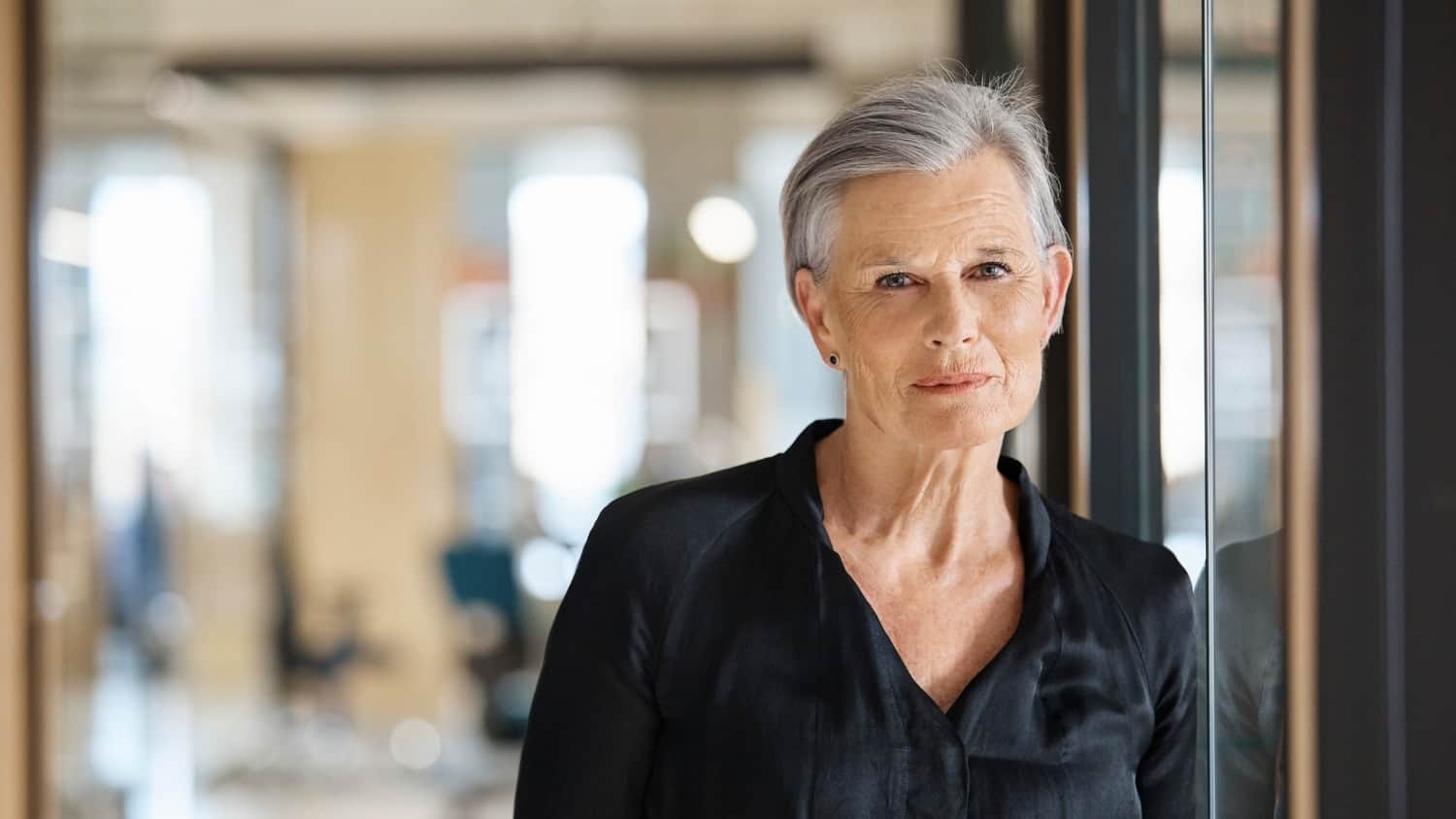 What Do You Think About the Right to Live?

A few years ago, an acquaintance of mine whom I will refer to as Margo shared with me a disturbing story. She had taken her healthy, independent 90-year-old aunt to the physician’s. Her aunt, who was of sound mind and body, had been struggling with mobility due to a deteriorating hip.

The physician examined the aunt and agreed that she could probably benefit from a hip replacement, but because of her age, the message was mostly “Why bother?” Margo was taken aback and responded with some insistence, “She is quite healthy and would benefit from this procedure for a better quality of life.”

After some resistance, the physician agreed, made the proper referrals, and the aunt underwent surgery. Four years later, although frailer, Margo’s aunt continues to live alone, relying on minimal help from Margo, and walking a bit slower but independently.

Margo has been a steady advocate for the older adult in need of a louder voice. Several years earlier, her mother, in her late 70s at the time, was having issues related to the heart. Medical tests revealed that Margo’s mother needed quadruple bypass surgery.

Because of her age, the physicians expressed hesitancy about having her mother undergo such an operation. Margo pushed for this, and consequently, her mother underwent this complicated procedure, recovered, and went on to live a better quality of life.

Unfortunately, Margo’s mother died after succumbing to cancer a couple of years later, but Margo was pleased that her efforts provided her mother with robust final few years.

I decided to write about this because there seems to be a movement for the right to die more than the right to live. Being a therapist, I am well aware there has always been a way to die whether we like it or not.

Some say by legalizing this, more people can be euthanized with dignity or, putting it more bluntly, commit suicide. For someone whose parents were given morphine as a way to leave their earthly lives painlessly, I do not join the chorus of those who wish to pass the Right to Die laws.

I was ambivalent when the question was put on the ballot in my state of Massachusetts years ago, but after reading the language, I voted against it. Sadly, much deception goes on, and I would be most disheartened if innocents, because of their age, would be sacrificed “for the greater good.”

We Have Come a Long Way

Now they can live longer and in a way unimaginable half a century ago. Sadly, our youth-oriented society continues to deem people of a certain age obsolete.

More people like Margo are fighting for the older adults’ right to live, and not just live, but do so with dignity and grace. There are more organizations such as Sixty and Me, which recognize the needs of the sexagenarian and older. Although 60 is not precisely the new 40, in many ways, it is in the 21st century.

At one time, over the hill was deemed to be the age of 40. Eventually, the magic number for being washed-up increased to 60. Because of the Boomer generation, this message is changing every day, right before our eyes. I suspect the Gen X population will push this to age 75 and forward.

Many years ago, my husband and I were in the Berkshires. We were talking with an older couple, and I will never forget something the gentleman stated. He had prostate cancer in the early years of being a septuagenarian. His doctor said to him that maybe he should forgo treatment because of his advanced age.

The man was clear with his doctor that he wanted to do what was necessary to continue living an otherwise healthy life. As was evidenced, the man was alive and well as he shared his tale. I applauded him. With zest, I exclaimed, “Good for you!”

Whatever one’s age, they should have the option to live their lives as fulfilling as possible. If that means having a procedure that improves and thus extends their life, I say, “Why not?” The right to live is their right.

What do you think about the right to die? Would you fight your own right to live? Would you undergo a surgical procedure to improve your quality of life? Please share your thoughts with our community! 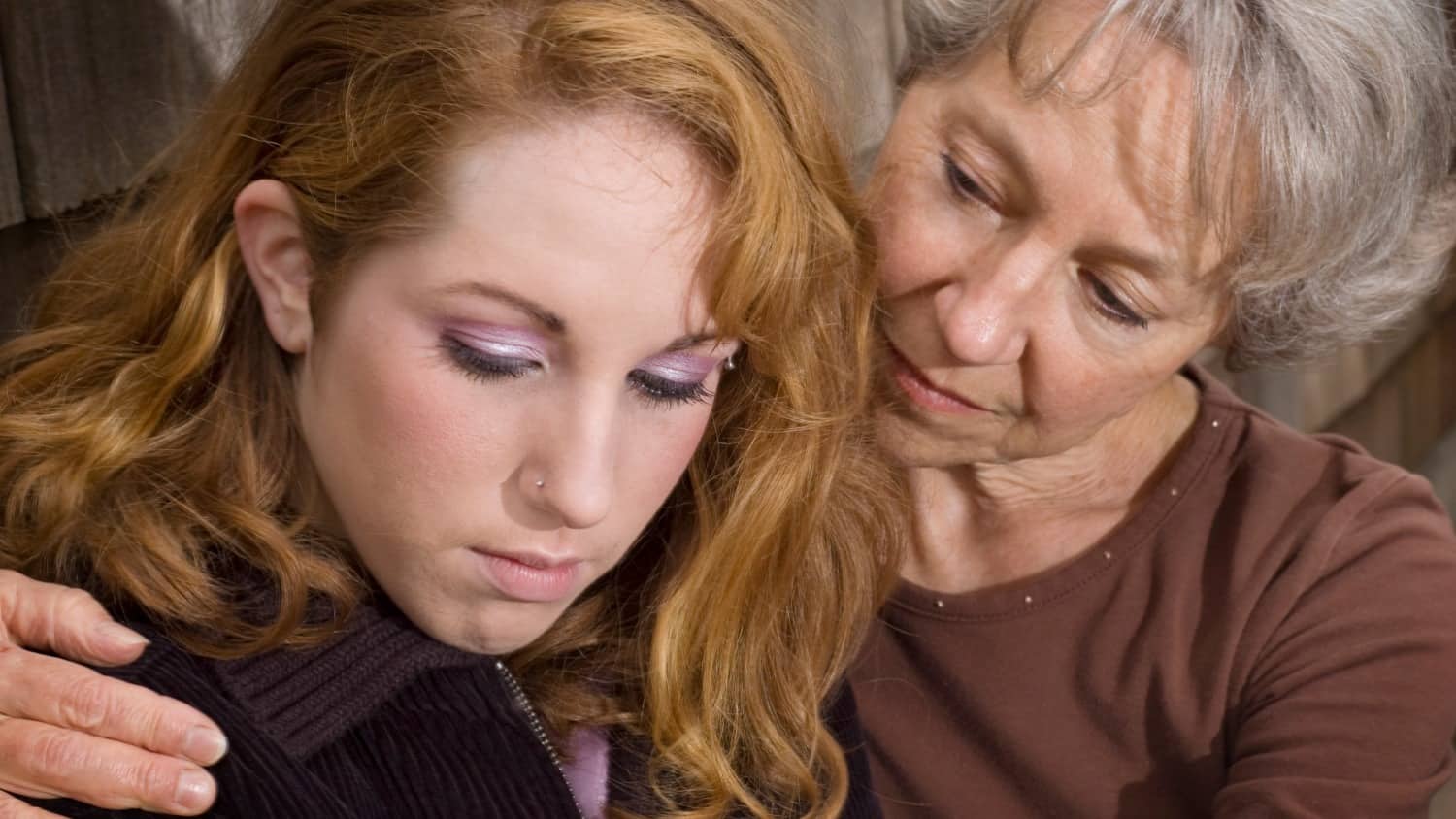 Estrangement: The Secret So Many Hide 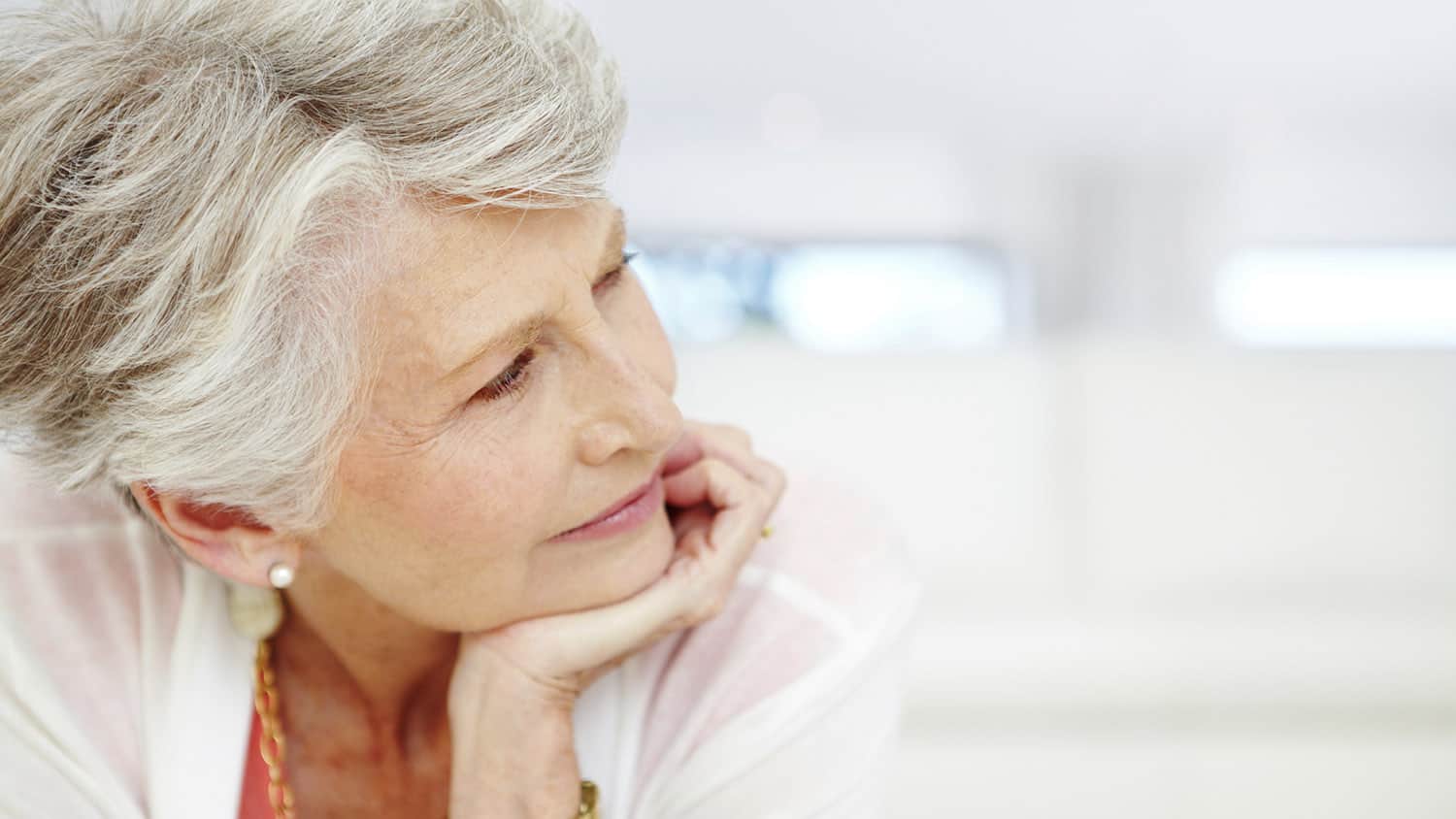 A Different Approach to Finances After 60: How Best to Leave This World vs What to Get from This World