What it’s Like to Work as a Funeral Director

“What’s it like to work as a funeral director?” This is a question I’ve been asked time and again. My response: It’s not easy, given the complex emotions involved. It takes enormous commitment and dedication, along with a compassionate nature and respect for tradition and ceremony.

Funeral directors deal with issues of mortality – our own as well as those of our clients – on a daily basis. We work long and erratic hours, and we are never truly ‘off.’ In fact, I sleep with my cell phone by my bed in case someone needs me in the middle of the night.

The ever-present sense of urgency is a reality of the job. One must be able to adapt to sudden changes because death is unpredictable.

Some people think that funeral service is a 24/7 goth fest. Nothing could be further from the truth. In fact, we interact more with the living than with the dead. People who have just lost a loved one need to talk, and we often serve as counselors and confidants.

It’s true that our work can be very physical and sometimes exhausting. Funeral directors remove bodies from their place of death, embalm them, apply cosmetics and then dress the remains. In some cases, we may do reconstructive work as well.

We also arrange the funeral details, supervise the visitation and direct the funeral service. To comply with city, state and federal regulations, we have to deal with a seemingly never-ending mountain of paperwork.

While our work has many demands, the pay, contrary to public perception, is not commensurate with what we do. And not surprisingly, my work wardrobe is primarily black.

The Career Found Me

Death is perhaps one of life’s only certainties, and the mere mention of it often evokes a mix of curiosity and discomfort. It did for me.

Having been orphaned at birth, I often thought about death. But I relegated those thoughts to the back of my mind as I aspired to a career in journalism until an after-school job in a funeral home changed my career path. I began to see funeral service as a viable career option.

Mortuary school followed on the heels of college, as I put my plan of becoming a writer on hold. Many of my classmates were children of funeral directors, less common these days because large corporations have absorbed many of the once family-owned funeral homes.

After completing mortuary school, I set out to find an apprenticeship, a requirement for licensure. This was not an easy feat in the late 1970s, especially for a woman. To the public, it may appear that jobs are easy to come by, but they are not.

After much pavement pounding, I was hired by a busy family-owned firm in Queens, New York. Immediately, I was thrust into an intense work environment, with my days being spent driving around New York City in the service vehicle, making removals.

I spent many hours in the preparation room embalming body after body, learning the craft. I quickly understood that the emotional quotient of the work could overwhelm and turned to writing as a catharsis.

The result: a published memoir called Grave Undertakings. My experiences as a funeral director became a source of inspiration for my writing. Soon, I was able to meld the two careers.

I have worked as a funeral director for more than 35 years, prepared thousands of remains, and conducted countless services. As I’ve grown older and lost friends, family and colleagues, I’ve understood more acutely what my client families go through.

The most difficult thing for me as a funeral director is looking into the faces of those who have lost a loved one and knowing that it is not in my power to do what they want most: bring them back.

Still, I strive to ease the transition between life and death by providing a service that, in the words of funeral director/author Thomas Lynch, “… gets the dead where they need to go and the living where they need to be.” The funeral, as I see it, serves as a metaphorical bridge from this life to the next.

What myths about funeral directors have you heard? Which ones do you believe? Does the truth sound more or less interesting? Please share your thoughts below. 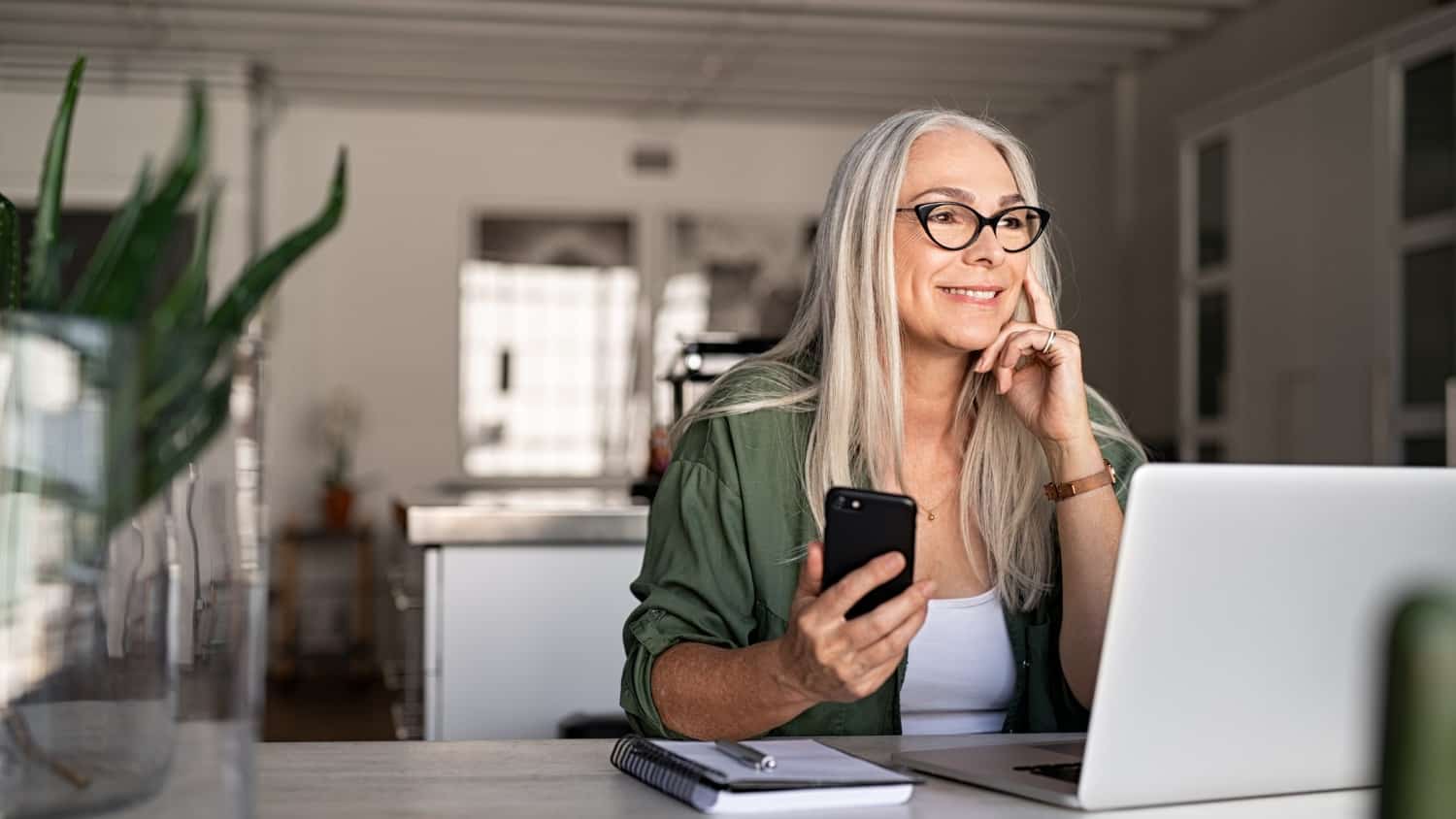 Are Aging Stereotypes Stopping You from Starting a Business?