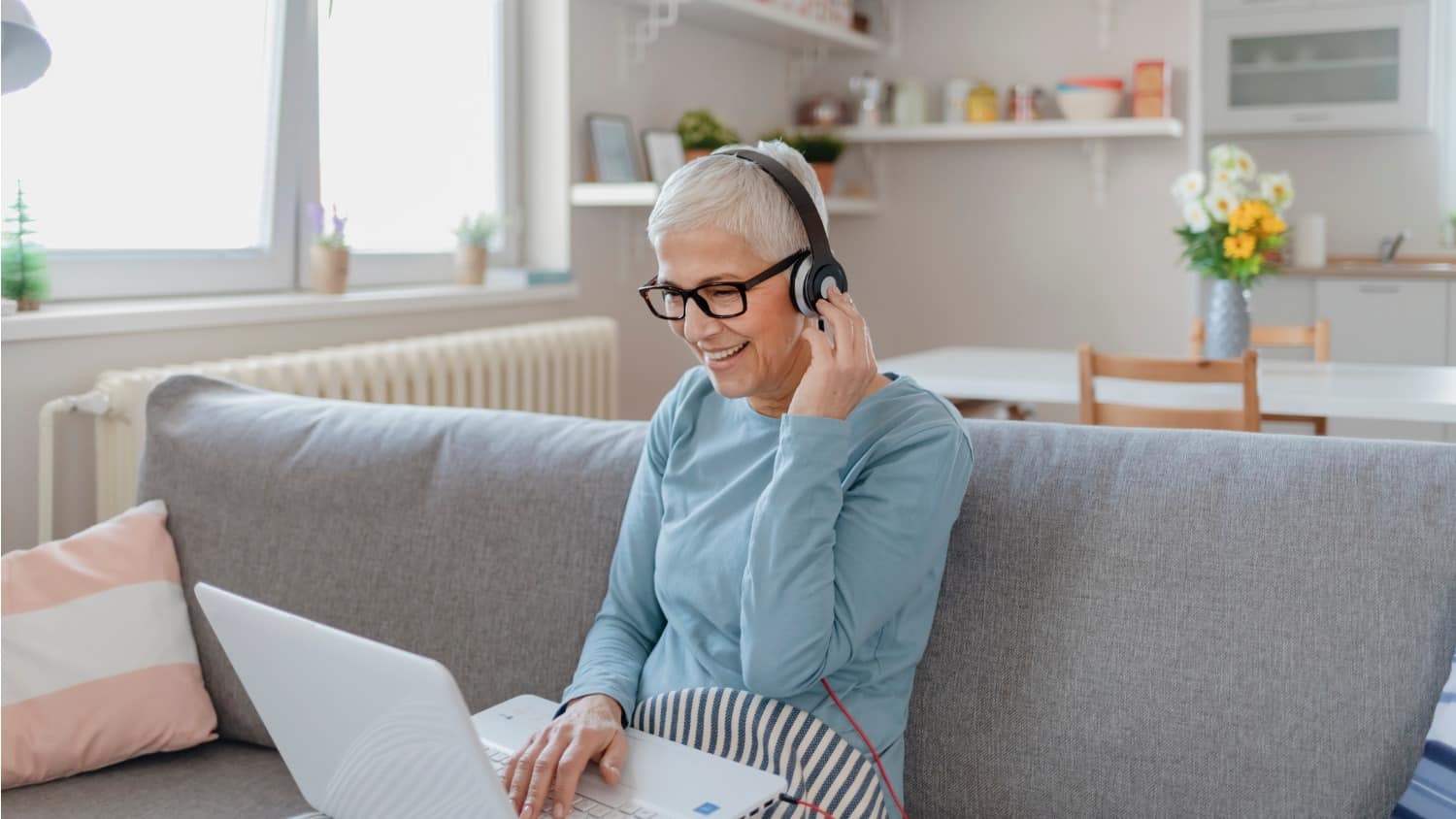 The first soldiers killed in battle are the musicians, for music’s power to inspire. It can change a person’s mood in minutes. It can give form to otherwise incoherent, nascent feelings. Music can take years off a world-weary spirit.

New Ease in Finding Music Just for You

Yet for all its power, surveys indicate that most people stop listening to new music in their 30s, perhaps in the frenzy of child-rearing and career-building. I almost gave up on music myself when access got so technical, and we had to download songs into a device the size of a matchbox.

Today, it’s much easier to discover and play music, particularly through two apps – Pandora and Spotify. There’s never been a better time to get back in touch with your groove.

Pandora is great for those who want a personalized radio station, but it’s is not available in all countries. You can’t select specific songs or create playlists with your specific favorites like you can on Spotify so let’s start there.

The most difficult thing about the Spotify app (downloadable on computer, laptop, or smartphone) is that it’s almost too sleek. If you know only a few things about navigating it, however, you will be on your way to escaping the world at will. To use Spotify…

First, type Spotify.com into your computer or laptop browser. Open the Spotify link.

When the Spotify home screen appears, download the application. Most likely you will choose the version for Windows.

To start the program, click the word “Spotify” in the top left corner. (This is what I mean by too sleek. The button should really say “Start Here”.) There’s no button, the word Spotify has the link behind it. Once you’ve done this once, you will likely not have to do it again. The program will remember you.

Create your own playlist by clicking “playlist+” in the bottom left-hand corner. Name your playlist.

In the search bar on top, type in a song or band you remember liking. An entire list of songs from that band will appear. Move your cursor down to the song you want to hear.

Click the three dots on the right of the song title to add the song to your playlist.

Speakers are very inexpensive these days. You can purchase them for less than $50 on Amazon. They are small, wireless, and instructions in the manual take only a few steps. You can link the speakers to your smartphone or laptop if you have Bluetooth capacity. With speakers and a cellphone, you can make any hotel or guest room feel like home.

Try Songs in Another Language

Maybe the reason you don’t listen to music anymore is because you’re bored with the songs you know in your favorite genre. You don’t need to understand the lyrics to appreciate a great song and often songs exist in your genre in other languages.

There is a popular German band called Los Pistoleros Güeros. They play cumbia (a Latin genre). German audiences love their songs without understanding the words. Music really is the universal language.

When I moved to Mexico in 2014, I decided that I needed a new playlist for my new life. I spoke little Spanish but music in my favorite genre, alternative rock, abounded in the Latin American world and Mexico.

Exploring new songs in the genre I liked, even though in another language, made me feel like a teenager thumbing through new albums again.

A friend of mine who doesn’t speak Spanish listens to Latin music as well as music from Asia and India. She told me, “Songs from other cultures remind me I am a world citizen. I like listening to mellow songs in other languages before bed. Since I can’t understand the lyrics my mind can wander wherever it wants to.” She calls foreign language songs her “soak” music.

To introduce you to the idea, I have included audio links below to a few songs in Spanish. They are wildly popular (as indicated by their YouTube popularity), award-winning songs in Latin America and Mexico. I didn’t understand their lyrics for years. That didn’t keep me from playing them over and over.

Netflix series often open with intriguing songs, such as Tuyo by Chilean Rodrigo Amarante for the series Narcos. When Amarante was contracted to write it, he first studied the life of drug trafficker Pablo Escobar, particularly Escobar’s childhood. (The song is a love song to his mother.)

The song’s so seductive that, as one commentator joked, “I played this song to my dishwasher and now it launders my money.”

The way Mon Laferte belts Tu Falta de Querar will make you turn up the volume. The Chilean singer wrote during a breakup and was convinced by friends to record it, which she did, saying, “as long as no one else hears it.”

That condition didn’t hold up. It’s had 345 million views on YouTube. (Her song Amárrame, featuring Juanes, has had 345 billion.)

El Mareo is a song by one of the most beloved bands in Latin America, Soda Stereo (Argentine) and the first Spanish language band I fell in love with. The frontman, the late Gustavo Cerati, performed this electronica-touched song with Baja Fondo. Gorgeous violin accompaniment.

It’s hard to choose among the songs of León Larregui and his band Zoé. Locos, orLuna, orLabios Rotos? The number of recent reactions to Luna (released in 2011) indicates it’s been particularly popular during the quarantine so I chose it. The cello, later backed up with piano and then floor tom drums, will bring tears to your eyes.

On a more robust note, the band Inspector fuses classic Jamaican rhythms with the feel of Mexican pop in Amargo Adios. Their style is based on nostalgia for the 1960s rock-n-roll and the great romantic groups of the 1970s. The lead vocalist, Big Javi, can certainly hold a note.

It’s easy to recognize Bob Marley’s influence in the island beat of Óscar Alfonso Castro, better known as Caloncho. He was nominated for the Latin Grammy Award for Best Alternative Music Album.

No one plays a trumpet like someone from Mexico, as demonstrated by this passionate song by the band Maldita Vecindad. Tons of interesting musical elements here (claves, maracas, bongos, a sax solo) and a great tempo transition that’s well worth the wait.

Whether you are looking to release your inner beast or tame it, give foreign music and Spotify a look. With music you love by your side, you are never alone.

*To find the songs mentioned above on Spotify, type kerryann baker into the search bar on top. The playlist is named Spanish Language Music by Kerryannbaker. A similar playlist is included in my blog “Best Date Night Songs in Spanish.”

Let’s not forget about YouTube as well. This giant has been able to market music videos and audio all over the world. You can certainly enjoy a large variety of old and new genres, popular ones and not so much on this Google-owned platform.

Do you listen to music in another language? French, Italian, German or even Bollywood music? Which songs are your favorite? Which music platform do you prefer/subscribe to? Please share the titles and bands and how you came to love them! 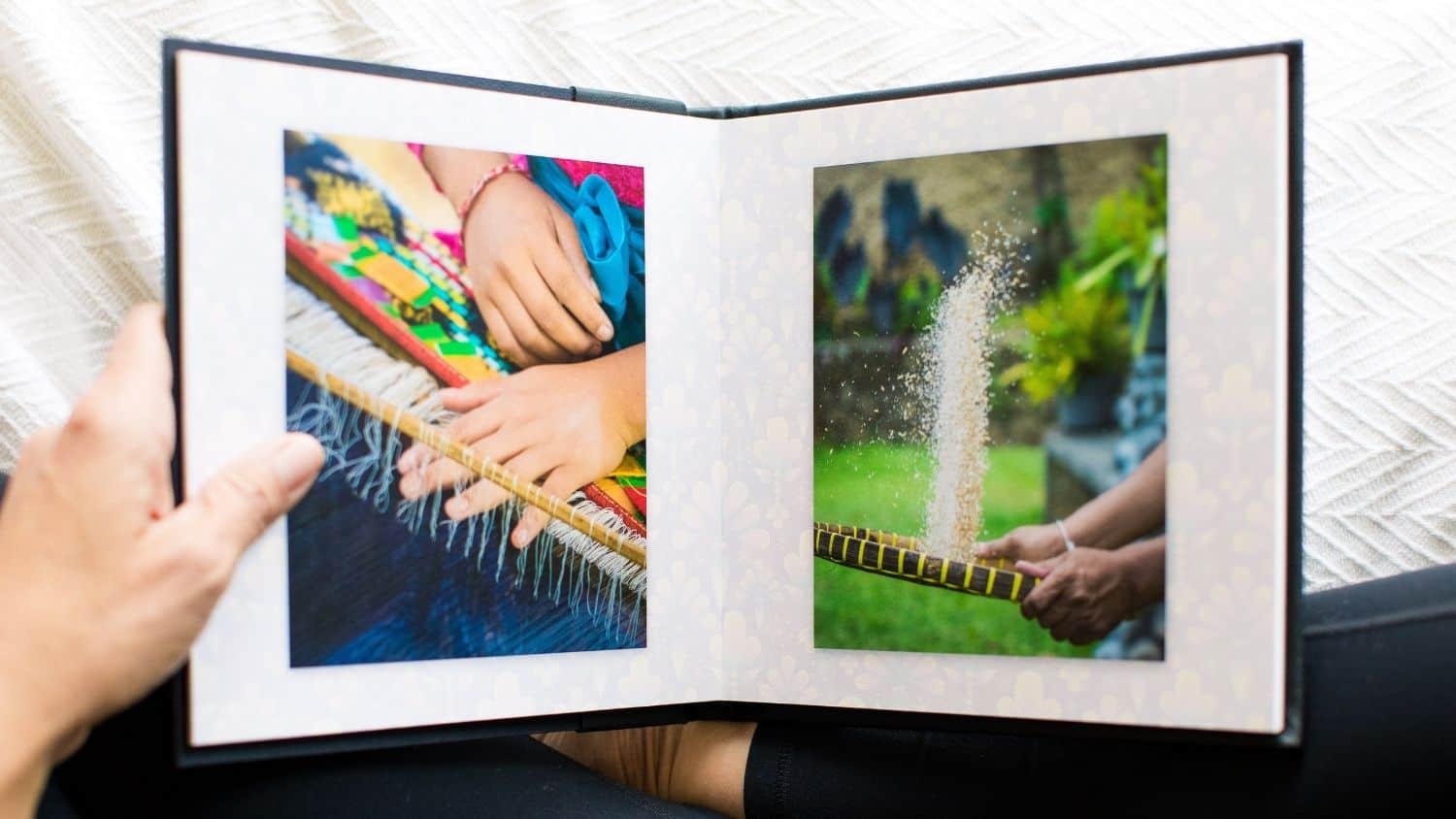 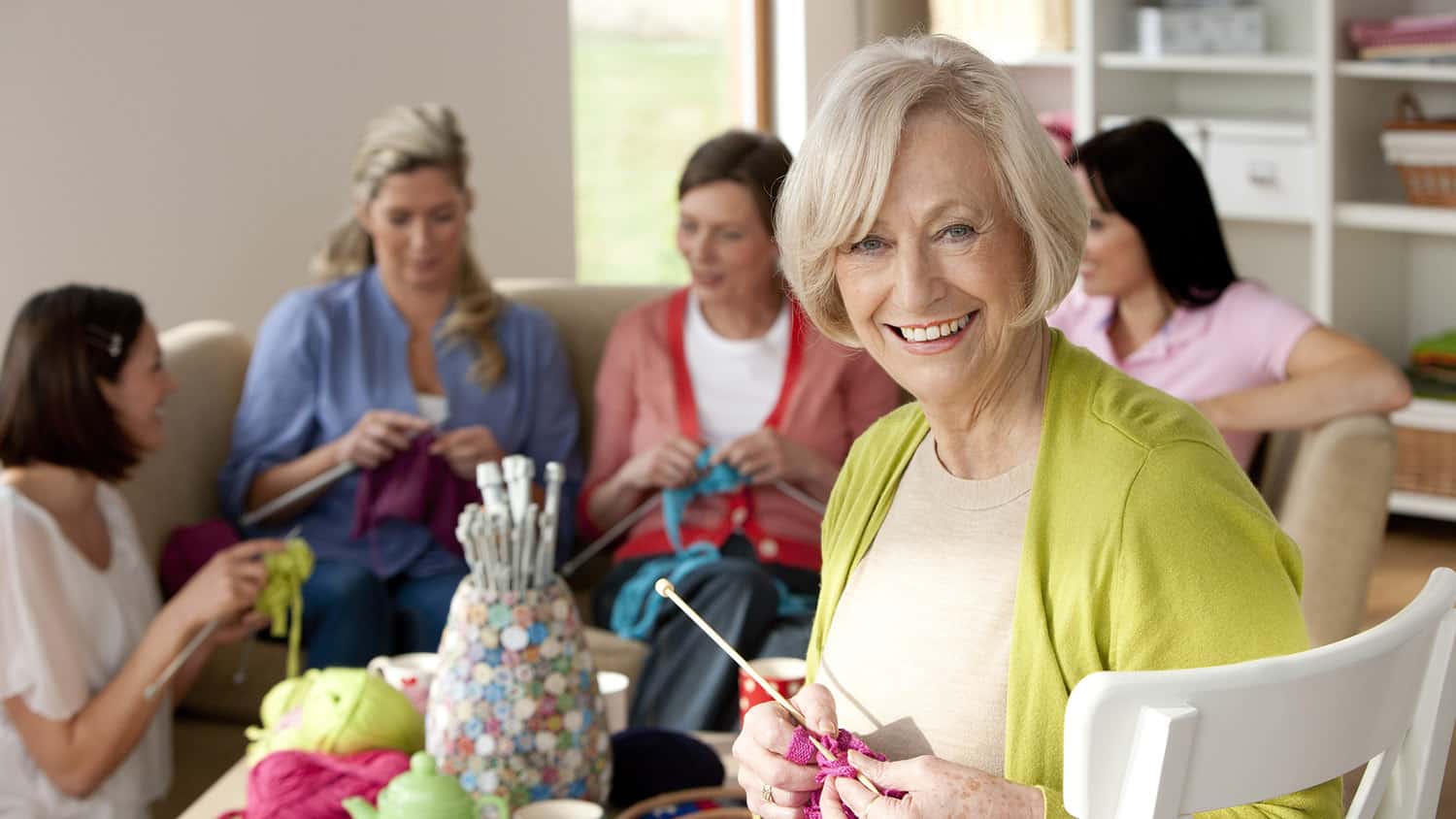 Knitting for Beginners: How to Take Your Knitting to the Next Level