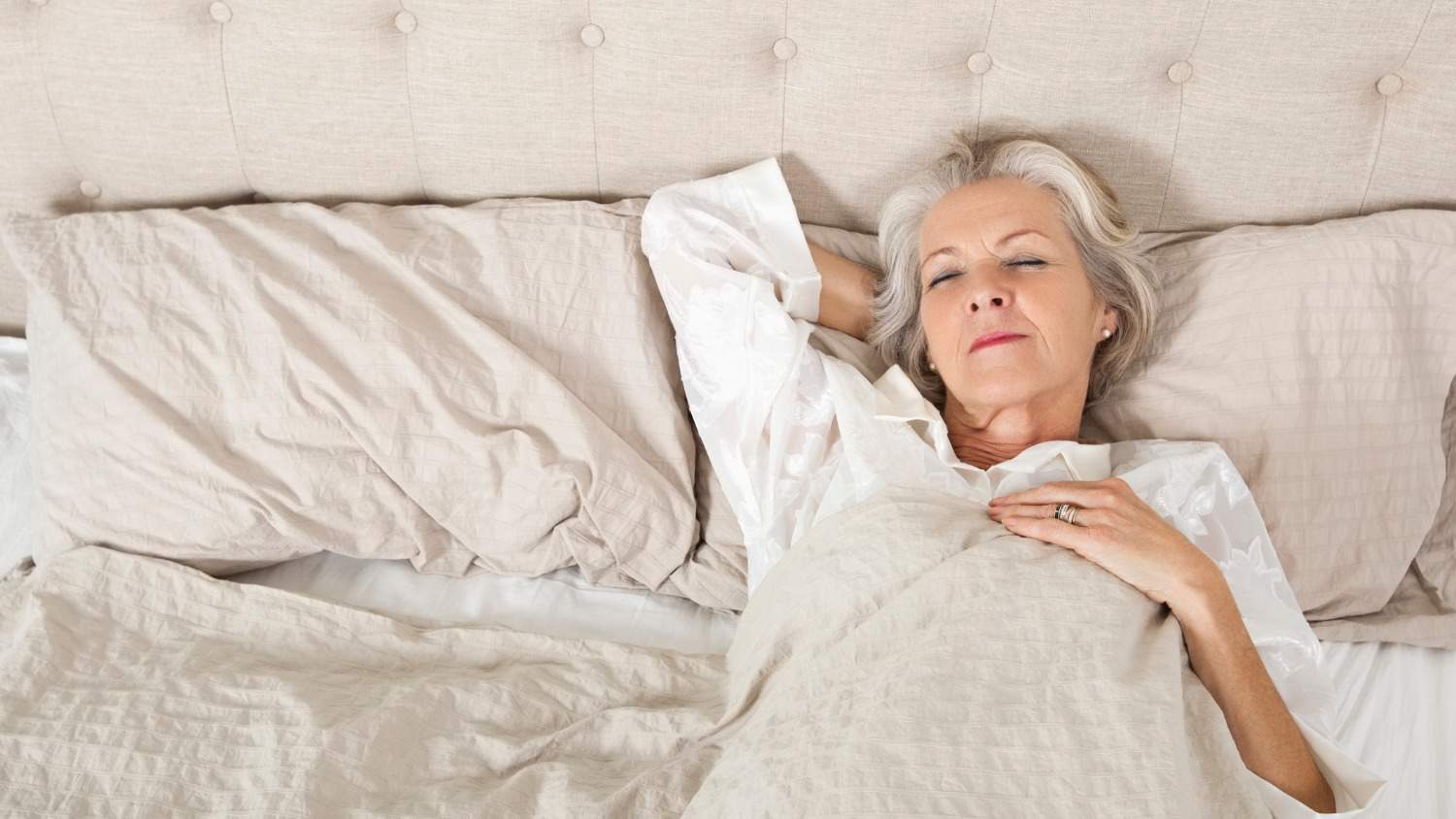 What Living in Mexico Taught Me About Sleep

Some time ago, brain researchers warned that lack of sleep is a public health crisis. According to the CDC, one in three adults in the U.S. do not get enough sleep. On the daily level, lack of sleep causes mental distress. When you are tired, the world is tired.

Lack of Sleep: A National Epidemic

Think about when you were a kid. Remember how your parents had to struggle to get you out of bed in the morning? Remember how wonderful it was to be tucked in under the comforter, savoring the languid pleasure until, with threat of bodily injury, your mother got you up and to breakfast?

The ongoing campaign to reset our natural body clocks continues through school and into adulthood, grooming us for the frenzied journey ahead. With flagons of coffee clutched in hand, we are deemed ready to enter the hive, in efficient service to the queen (who, incidentally, doesn’t work at all).

A Brief History of Sleep

Before the Industrial Revolution began in the mid-18th century, the average night’s sleep for a person was nine hours. Until that point in history workers were not the consumers they are today.

In the agrarian and handicraft economies of the past, people worked at a more leisurely pace and took longer breaks. Their output depended more upon the season.

Most workers wanted little more than a roof over their head, food, and a good ale – problematic to the needs of bosses in the new age of the internal combustion engine.

So desperate were the captains of industry for a docile, diligent workforce that they embedded the creed of early rising into religion to get things going. It became a moral obligation to rise early (and stay away from the pubs).

Sadly, America emulated that English work ethic and schedule, one sorely misaligned with most people’s natural sleep patterns, patterns that children and pre-teens follow so naturally.

So here we are today – a nation of adults stuck with sleep disorders and the grey veil they throw over our days.

Other Cultures and Sleep

Some countries’ traditions avoided the grind of eight largely unbroken, caffeinated hours. Even today, Mexicans and Latin Americans, as well as most countries in southern Europe, maintain a schedule that starts later and gives a good break for the mid-day meal.

Afternoons in Mexico fold into evenings that don’t provoke prematurely ending a fine evening with friends in a panic to be in bed by 10 o’clock.

As an expat now living in a 2,000-year-old culture (as opposed to the 300-year-old country I left behind), I’ve discovered that Mexico has a lesson or two to offer us regarding how to live a saner life.

Our most creative selves inhabit our subconscious, a world of dreams.

John Keats, Oscar Wilde, and John Lennon were their most creative while in a drowsy netherworld of napping and sleeping-in. René Descartes solved mathematical mysteries from his bed.

When Thomas Edison had a puzzle he couldn’t work out, he would take a nap. He often found upon waking that he had the answer to his conundrum.

Your subconscious during sleep works like a man behind a curtain. It makes amazing, unlikely connections in that processing time. Normally, you forget many of them. With a bit of practice, however, you can capture and use these connections to make your life more interesting.

By simply keeping a pen and paper on your nightstand, you can guide your subconscious toward problem-solving and feeding your creative side. Taking notes during the night or immediately upon waking naturally has made all my daily routines more pleasurable without any negative effect on my daily to-do list.

I have heard people say that naps make them grumpy. I believe that is caused by conditioned guilt. If Winston Churchill could find time in his day for a nap, so can you. There is nothing to feel guilty about.

Listen to Your Body

I believe it was William Blake who said, “Create your own schedule or be enslaved by another’s.” What harm would it do experimenting with yours?

Once, when I visited another state for a few months, the difference in time zones meant my regular meetings started later. I slept until 10:00 a.m. and felt better all day without seeing any difference in output.

After several years in Mexico, I learned that my past insomnia had more to do with the traditional sleep schedule, one designed for factory workers, than bad sleep hygiene.

Get Rid of the Alarm Clock!

Alarm clocks, that heinous invention we actually pay for, have a way of shattering the best sleeping experiences. Once I tossed away that little instrument of torture and started taking notes upon rising, I began to recover lost dreams and connections.

I learned that some dreams give me warnings (“You forgot to download the attachment!”) while others entertain me (“Where are my silver Crayons?”). I discovered that I plan my days far more pleasurably lying in bed than I ever did sitting in front of a computer screen.

One of the great delights of this stage of life is more freedom in scheduling your days how you desire. By keeping a sleep journal, waking up naturally, and taking a nap whenever you need it, you likely will feel a sense of greater freedom and enjoyment throughout your entire day. Why not give it a try?

Are you still enslaved by the 9–5 routine of office jobs or have you adopted a different daily rhythm that doesn’t disrupt your sleep? Do you take afternoon naps? How do they make you feel? Do you keep a journal on your nightstand? What do you write in it? Please share what habits have helped you sleep well after retirement.

Tags How to Sleep Better 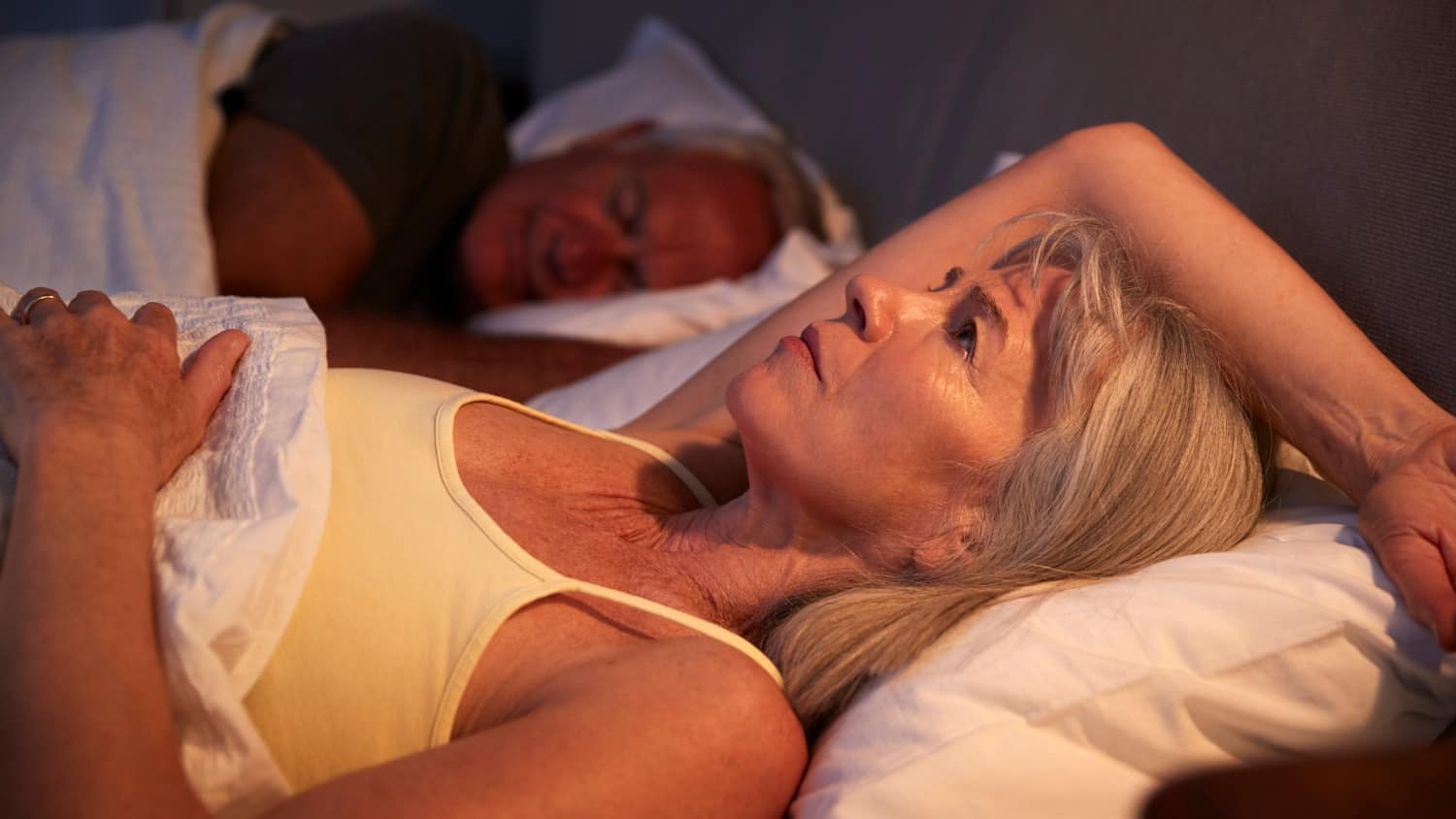 Can Sleep Apps Talk You to Sleep? It Depends! 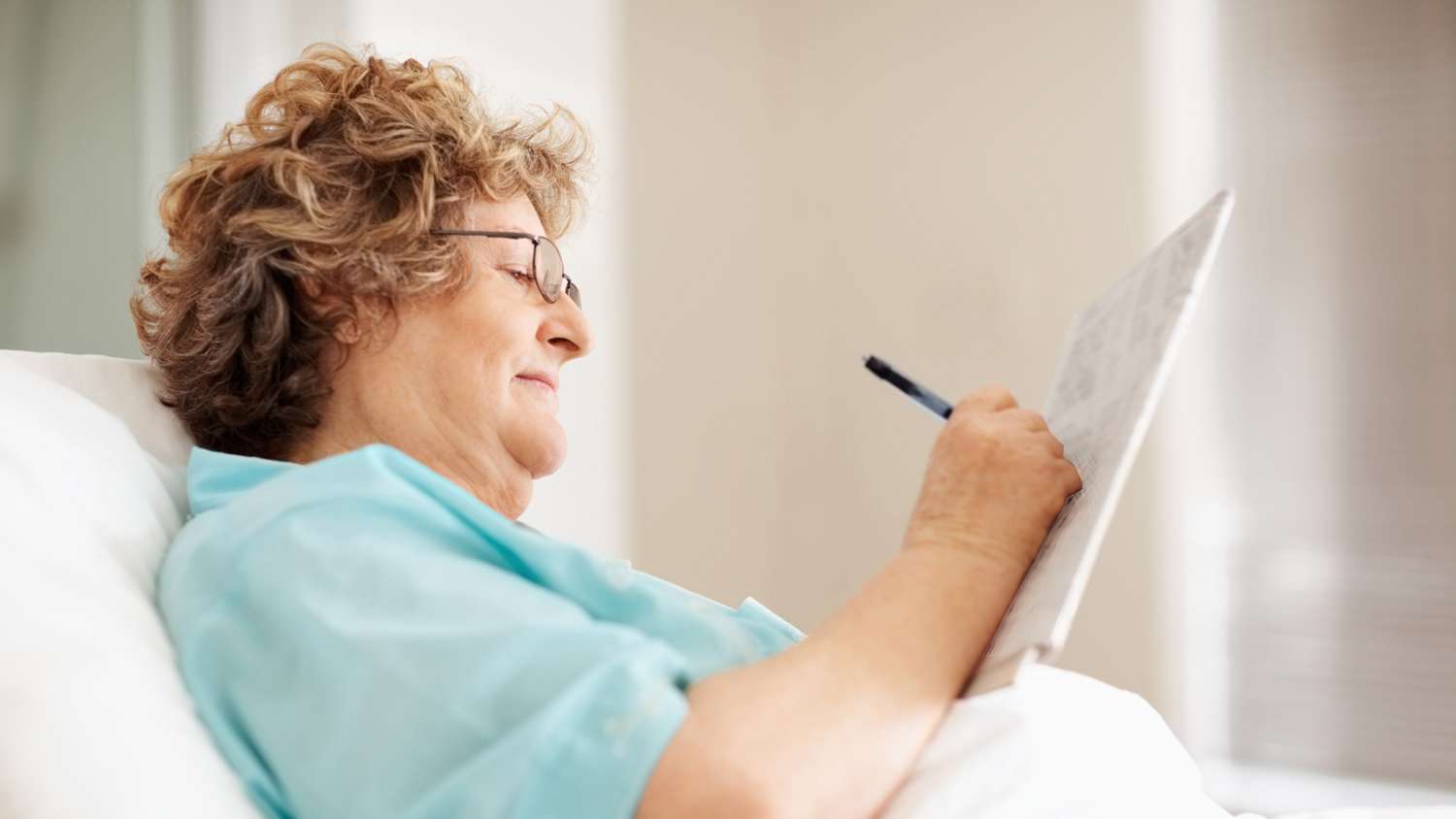