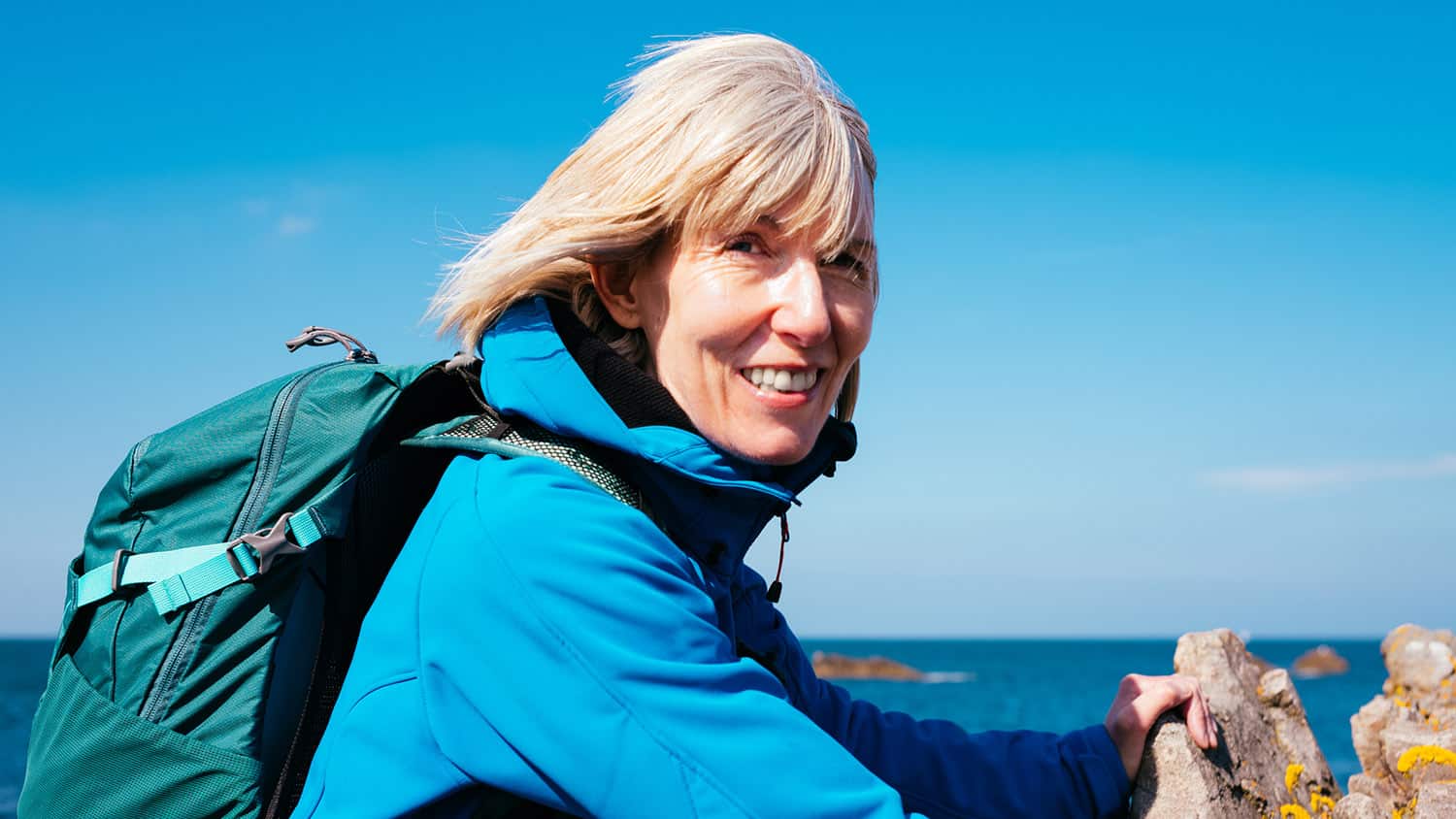 What Motivates You to Live Your Life After 60 with Passion and Vibe?

Terri Ducay smiles. I can hear it in her voice. We’re on the phone, talking about her life.

This lovely blonde is in her early 60s. After years of working in software design for companies like Apple and Microsoft, Terri has retooled her entire life.

We met when she posted a comment on an article I’d written. What caught my eye was that she had put everything she had into storage and headed off to Thailand to work with elephants.

She found herself helping this organization with their social media needs, which is her expertise. This work was feeding her passion, namely, animal welfare.

Lucky? Not at All

She didn’t consider herself lucky. She had simply found a voice for her passion.

How does a software engineer with an MFA in design end up in Thailand working with elephants?

Some years ago, Terri had gotten her “dream dog.”

“This was my pivot point,” she explains.

Her dog had come from a puppy mill. He’d been inbred and was badly damaged as a result. The dog was unpredictable and would attack anyone who carried food. His mind was broken, but Terri loved him.

She had to decide whether to commit to this special needs’ animal or have him put down. It would either be a dream dog, as he was, or a dead dog.

The Power of Commitment

She committed. As she tells it, this decision opened her eyes to the animal world. Her dream dog was anything but a dream. However, the journey got her involved with a number of animal rights organizations.

“He opened my mind to the animal world,” Terri says. She found groups like Samaoyed rescue, which helped her learn more about her dog.

A note here, the popularity of some dogs as a result of the TV series Game of Thrones is legend. People’s lack of understanding of, and respect for, this large working breed is one of the many reasons that Huskies and Samoyeds are among the top ten breeds most likely to be dumped in shelters, largely as a result of puppy mill and backyard breeders as well as unprepared owners.

Terri was hooked. She expanded her interests the more she explored. Not only did she learn a great deal about animals, but she also came to understand a lot about herself – both in therapy and through her dog.

At one point, Terri was the State Representative for California for the Humane Society. This is one way how the love of our creatures can turn us into passionate cause supporters.

As Terri puts it, “You have to get out there and meet people. Get involved.”

She found herself on the board of America’s Wild Horses.

“It just fans out. As a business person I could bring that perspective to the legislation and fundraising of not-for-profit organizations. About 90% of these organizations are women,” she noted.

Eventually, she met a woman from Thailand who invited her to help with their 300-acre facility in the center of that country. There, Terri would find herself spending months on end helping them rebuild and refocus a dedicated elephant sanctuary.

Especially in SE Asia, there are plenty of “fake” sanctuaries and so-called rescues for elephants which are little more than tourist traps for selfie-seekers. The elephants get no better treatment there than they might have in the forests.

Terri emphasizes the importance of doing your research before your visit. There are, however, plenty of volunteer opportunities for those willing not only to invest time but also to learn about these fast-disappearing creatures.

When I spoke to Terri, she was getting ready to head to Kenya. Her work has taken her all over the world. This isn’t some magical overnight transformation either. No fairy godmother appeared to touch her with a wand for Terri to suddenly start living her dream.

We Still Have to Manage Our Lives

Like all of us in our 60s, Terri is considering living elsewhere, perhaps overseas. She has to be mindful of money, of managing her future, while at the same time living what has become her passion. However, as she plots out the next few years of her life, she continues to be committed to her causes.

Any one of us who has skills that were developed over a lifetime can do this kind of work. What’s necessary is a desire to make a difference to the cause that most speaks to your heart. As with Terri, that often grows organically out of a personal experience, a loss, or a childhood passion.

Terri says, “You have to get out of your comfort zone and give yourself time. I had taken freelance work, which led to full time work, which paid for me to be overseas for such a long time. Also, support groups for such things are available, but you have to go find them.”

Stripping Off the Barnacles

“Every so often, you have to strip off the barnacles. I have to remove all the extra and unnecessary layers.” This is superb advice for those of us in our 60s who may be carrying grief from loss of a spouse, being laid off, empty nest syndrome, etc.

Those layers keep us from rising and make us think that others are “lucky.”

Not at all. As Terri says, “I pretend my life is a movie. What’s my theme song? What’s the next chapter? I’m the author of that. It’s not luck. It’s hard work.”

How will you make your luck? Have you taken a leap of faith into a whole other life? What could you do that would allow you to explore a passion or return to a childhood dream? What happened – if you already did? Please share in the comments below. 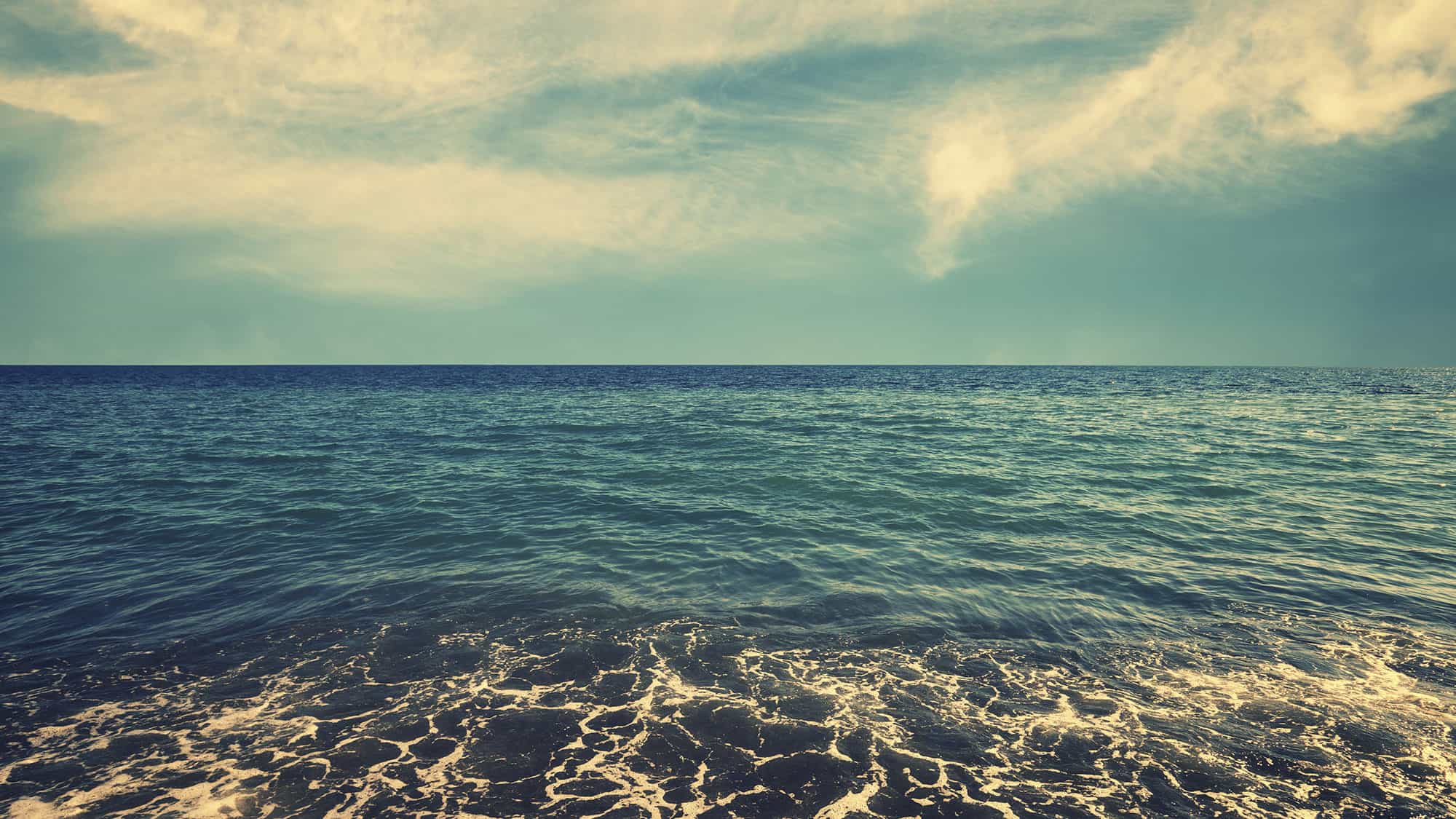 Is Salt Water Really the Cure for All Life’s Problems? 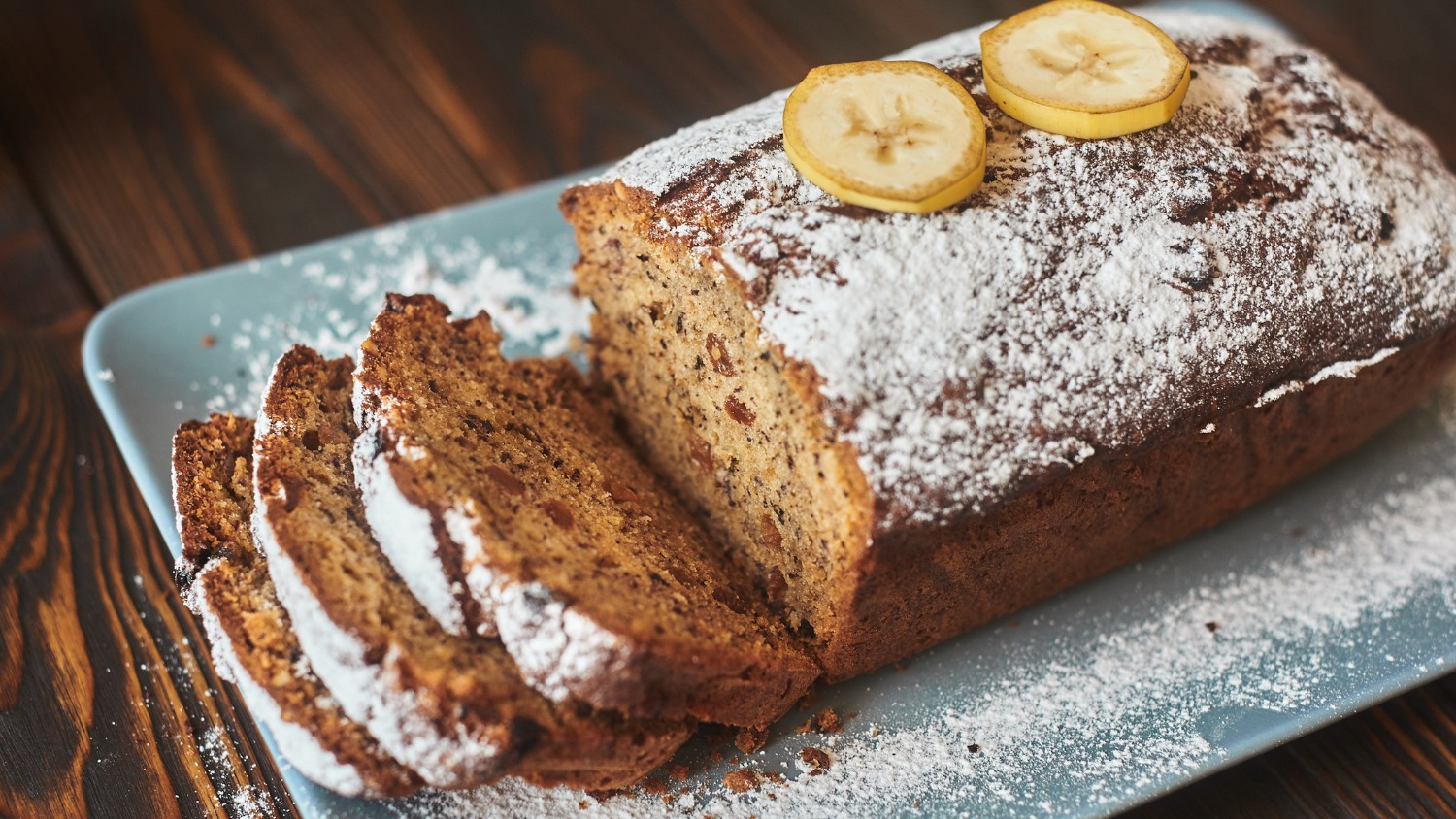 Experiencing the Joy of Cooking