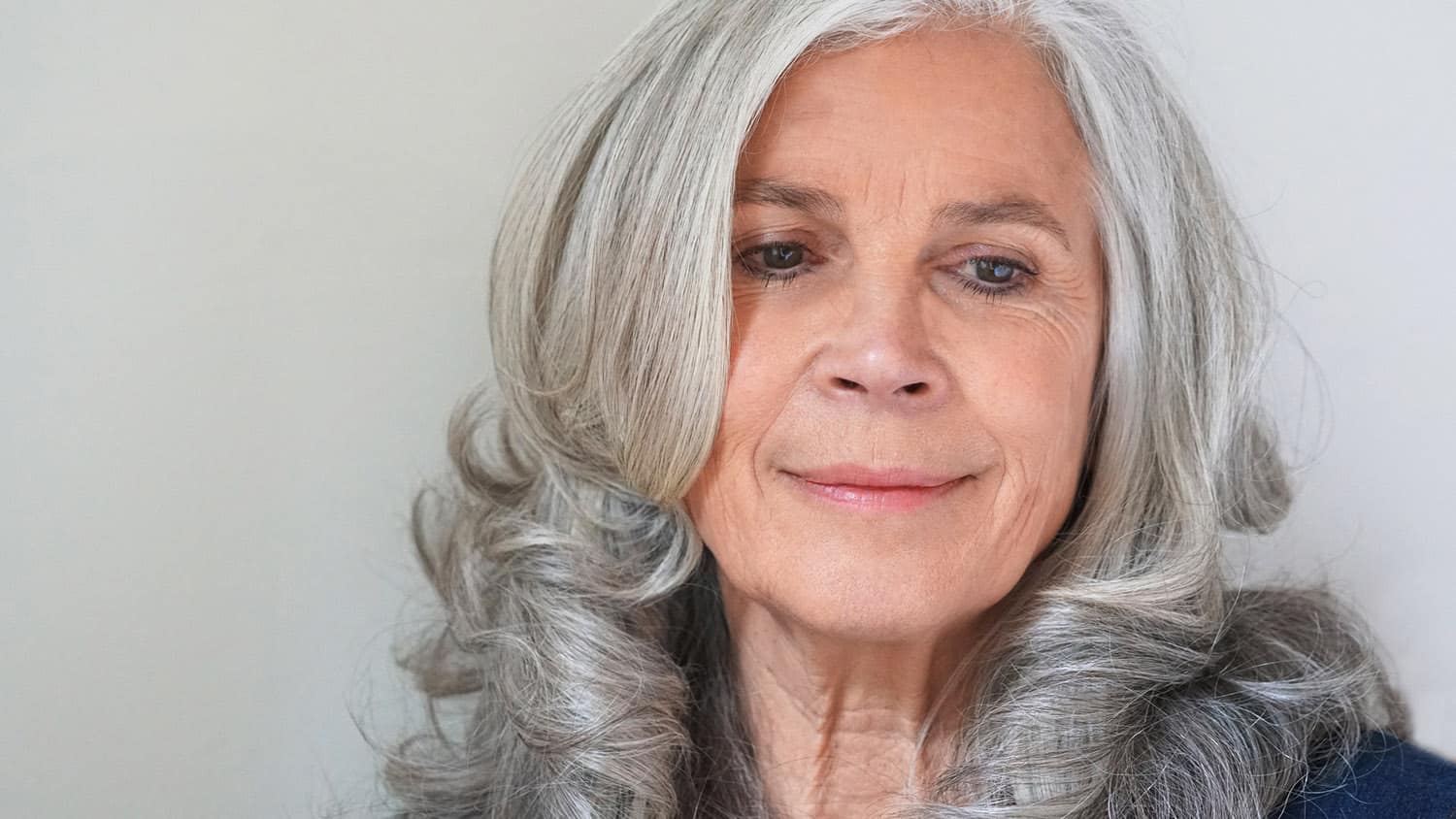 Labels can be necessary, helpful or, sometimes, just plain insulting. MAWIM is an acronym I encountered in a local travel piece, and it stands for Middle Aged Women in Menopause. I immediately cringed. But read on.

In that article, the travel advisor wrote that trips to India had become very popular with ‘middle aged women in menopause’ ever since the movie The Best Exotic Marigold Hotel had been released. It had renewed the hope of romance and new beginnings in our later years. I’m all for that. But eww!

Imagine being categorized as a biological function. That’s fine for an amoeba – but for a woman? More importantly, why mention menopausal women in your effort to seduce travellers to any destination? How, in fact, would being a MAWIM affect one’s travel choices anyway?

Would there be a discount at Indian hotels which would no longer have to stock tampons for their non-menstruating clientele? Or maybe the use of the term was meant as a warning for other travellers.

You might see a sign saying, “Beware: Women possessing non-working ovaries out and about, and perhaps in a snarky state of sweating.”

Or, was it a rallying cry for MAWIMs themselves? A selling point of sorts? That sign might read, “Ladies without periods or the prospect of children, unite and prosper, and be done with taking care of anyone but yourselves.”

In England, “13 million women are going through or in menopause,” according to menopauseuk.org. That’s one-third of the female population of the UK.

But I do not think that the potential opportunity to fraternize with this vast group of women would put me off or onto a trip with them. Even the suggestion smells of sexism. Have we ever read a travel ad targeted solely at middle aged men?

The occasion of my first menopausal moment was a mournful one. It came during an ultrasound examination by a male doctor who I can only describe as insensitive.

“You have no more eggs,” he announced in a most perfunctory way. In truth, it was simply a clinical assessment. I should have been grateful to the man for approaching it as such. Nonetheless, although it wasn’t an indictment of my worthiness as a woman, it felt like one. And I am not alone.

She said, “Foxcroft has tracked attitudes towards the menopause back to the Greeks, Romans and beyond, and found it has long been viewed through metaphors of “lack and loss, disease and decay,” spoken of as a “gateway to death.”

Give a Round of Applause to Angelina Jolie

The actress Angelina Jolie is arguably one of the most beautiful women in the world and an improbable poster child for ‘climacteric’ women.

Jolie’s fertility came to an abrupt end at the young age of 39 when she voluntarily had her ovaries and both breasts removed to protect her from the cancer that had killed her mother at age 56. Ironically, that’s an age when most women are in the midst of menopause.

“I feel older, and I feel settled being older,” Jolie told The Daily Telegraph in an interview at the time. And despite her subsequent divorce, she revealed that her then husband Brad Pitt did not look at her any differently.

“[Brad] made it very, very clear to me that what he loved and what was a woman to him was somebody who was smart, and capable, and cared about her family, that it’s not about your physical body,” she says.

“So I knew through the surgeries that this wasn’t going to be something that made me feel like less of a woman, because my husband wouldn’t let that happen.”

Women Are More Than Their Ovaries

Language reinforces ideas. And as it is estimated by the Geneva Foundation for Medical Education and Research “that the total number of postmenopausal women in 2030 will be approximately 1200 million,” I think our numbers are strong enough to demand a linguistic change that properly reflects a population that is far more than its ovaries.

What do you think about the label ‘menopausal’ woman? Is there a better term to use that would not make women feel deprecated because of a biological process they cannot stop or reverse? Please join the conversation below.

Darlene McCarthy Barnfield is a freelance journalist and author of the travel blog Traversing the Triangle. A former television news anchor and reporter, radio talk show host and magazine columnist, she writes about the gift of travel and how its perspective-altering quality enriches, teaches and inspires us. Please check her website here https://traversingthetriangle.com/ 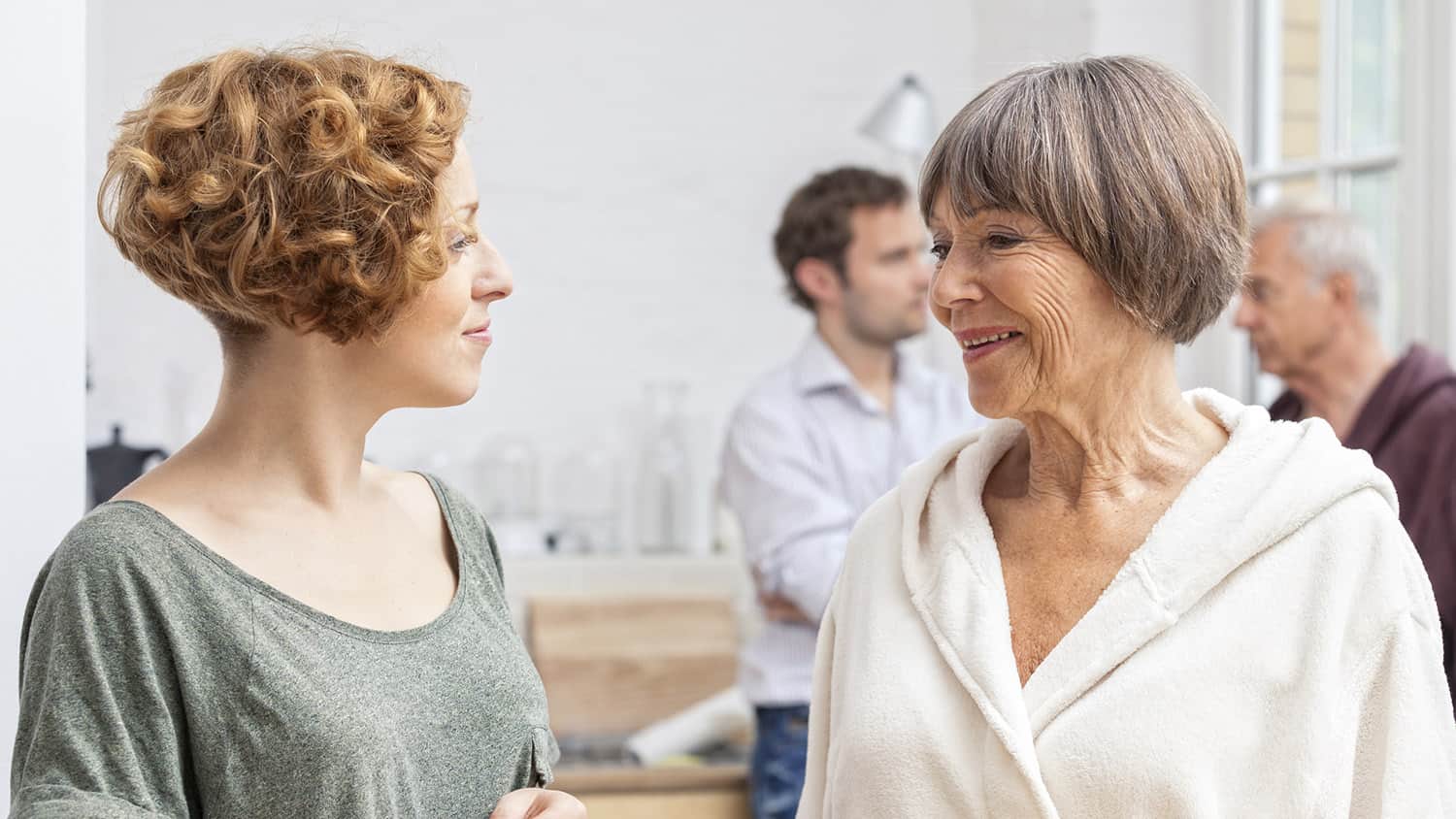 5 Reflections on Speaking Your Truth 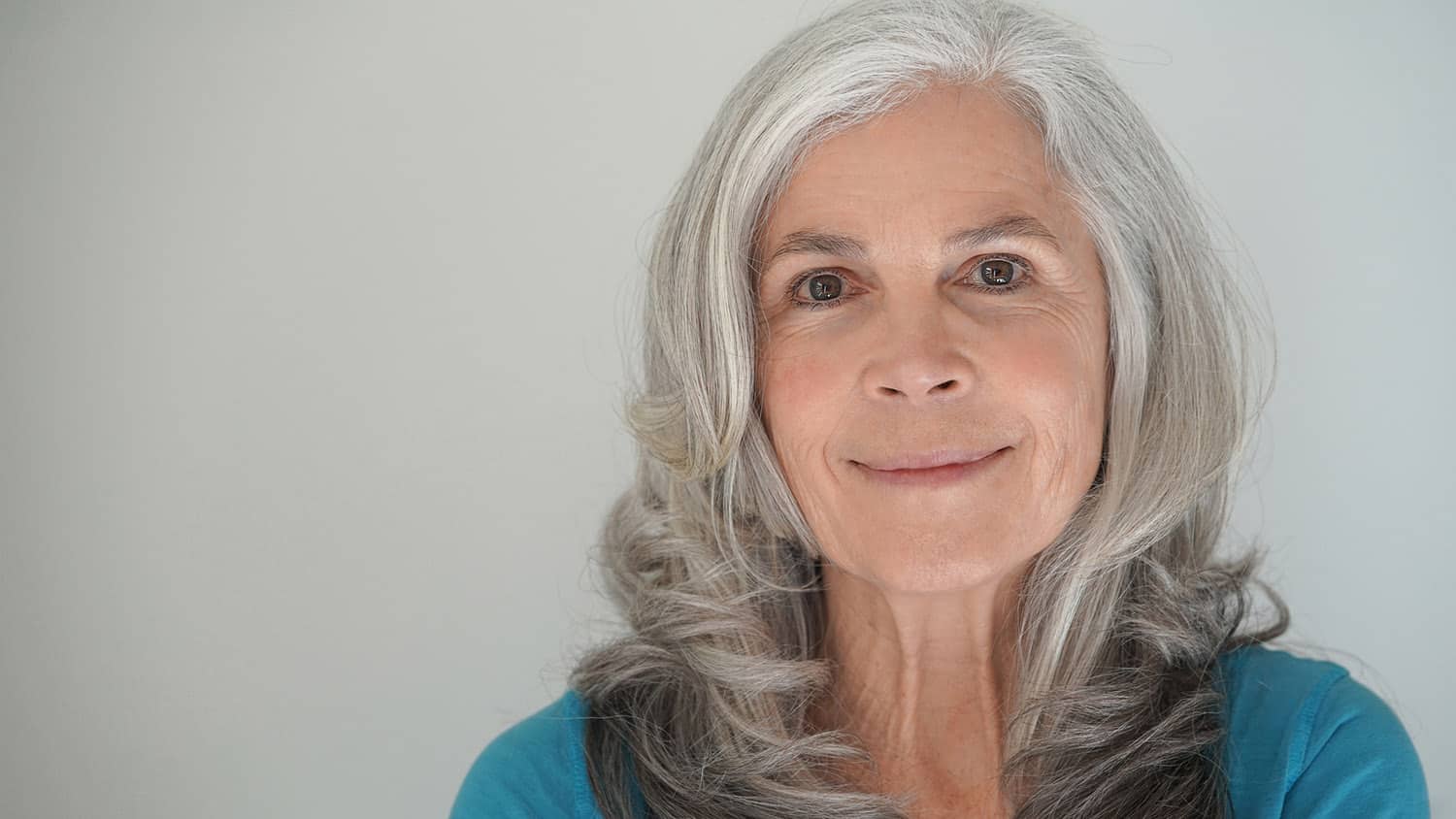