What’s All This Fuss About Pink Salt? Exploring the Health Benefits of Himalayan Sea Salt

Four billion years ago, in the Punjab region of Pakistan, a great Primal Sea existed. As the planet shifted and changed, the sea dried up, leaving behind pockets of salt crystals.

These are the purest on earth because they were encapsulated by lava, keeping them pristine as they sat waiting to be discovered under the Himalayan Mountain Range.

Today, when we think salt, the little girl in the yellow raincoat holding her umbrella may come to mind.

That white, perfectly granulated, non-clumping stuff that has undergone heavy processing and contains only one mineral, sodium, has iodine added to prevent clumping, has undergone bleaching to achieve its “pure” white color, and may contain highly toxic ingredients such as aluminum derivatives.

No wonder regular table salt has come under suspicion as a health hazard.

What Is Pink Salt?

Enter pink salt. Himalayan sea salt is formed from the most beneficial and cleanest salt crystals on earth. It is a much healthier choice, containing up to 84 minerals and trace elements – including calcium, iron, potassium and magnesium – all necessary for a healthy body, as well as lower levels of sodium.

Pink salt is said to have many benefits, and you may wish to consider replacing that white stuff in your salt shaker with this pretty alternative. Keep in mind that real pink salt is sourced only from the Himalayas. Purchase from a trusted source so you know you are buying the real thing.

Another way to enjoy the purifying benefits of pink salt is by using a salt lamp. These are made from large crystals of salt inside which a small bulb has been placed. The soft pink glow is soothing, and the crystals absorb water from the air that contains allergens, dust, and mold particles.

Electromagnetic radiation emitted from computers, cell phones, televisions, microwaves and other modern devices has become a concern to many. Especially when it comes to the effects of chronic exposure to low level radiation from these devices in the form of positive ions.

Himalayan salt lamps emit negative ions which cancel out the positive ones, helping to eliminate the toxic effects of electronic pollution.

Negative ions are said to have a positive effect on our health in many ways. Breathing air infused with negative ions from a salt lamp is claimed to help with raising serotonin levels for an overall sense of well-being.

How About a Salt Scrub?

An alternate method of enjoying the health benefits of Himalayan salt is through a salt scrub. Add a little coconut oil to the salt and use it as a natural exfoliant. Scrubs that are vigorously applied also help increase circulation.

Finally, consider a visit to a salt cave. These are closed rooms containing large amounts of Himalayan sea salt in baskets, on shelves, in lamps, etc. Visitors relax in a spa-like atmosphere, enjoying the tranquility of the salt chamber and breathing in the salt-infused air.

There is even a name for this activity: halotherapy. It is derived from the Greek word for salt. Visitors report health benefits from such visits, especially to the respiratory system.

They claim to enjoy better sleep and improved breathing, and a general sense of calm and wellness are common after a trip to a salt cave.

Even if you are skeptical about the link between Himalayan sea salt and your health, a trip to a salt cave for a dose of halotherapy could be a stimulating and unusual outing with friends!

Speak with your health care provider about the use of Himalayan sea salt instead of common table salt. See if adding a little pink to your life could be beneficial, whether it’s in the form of the warm glow of a salt lamp, a sprinkle of pink on your food, or a trip to a salt spa.

Just touching a crystal that is four billion years old can be thrilling, and surely that is good for your health!

Have you made Himalayan sea salt a part of your life? What is your experience thus far? Please tell us about it in the comments below! 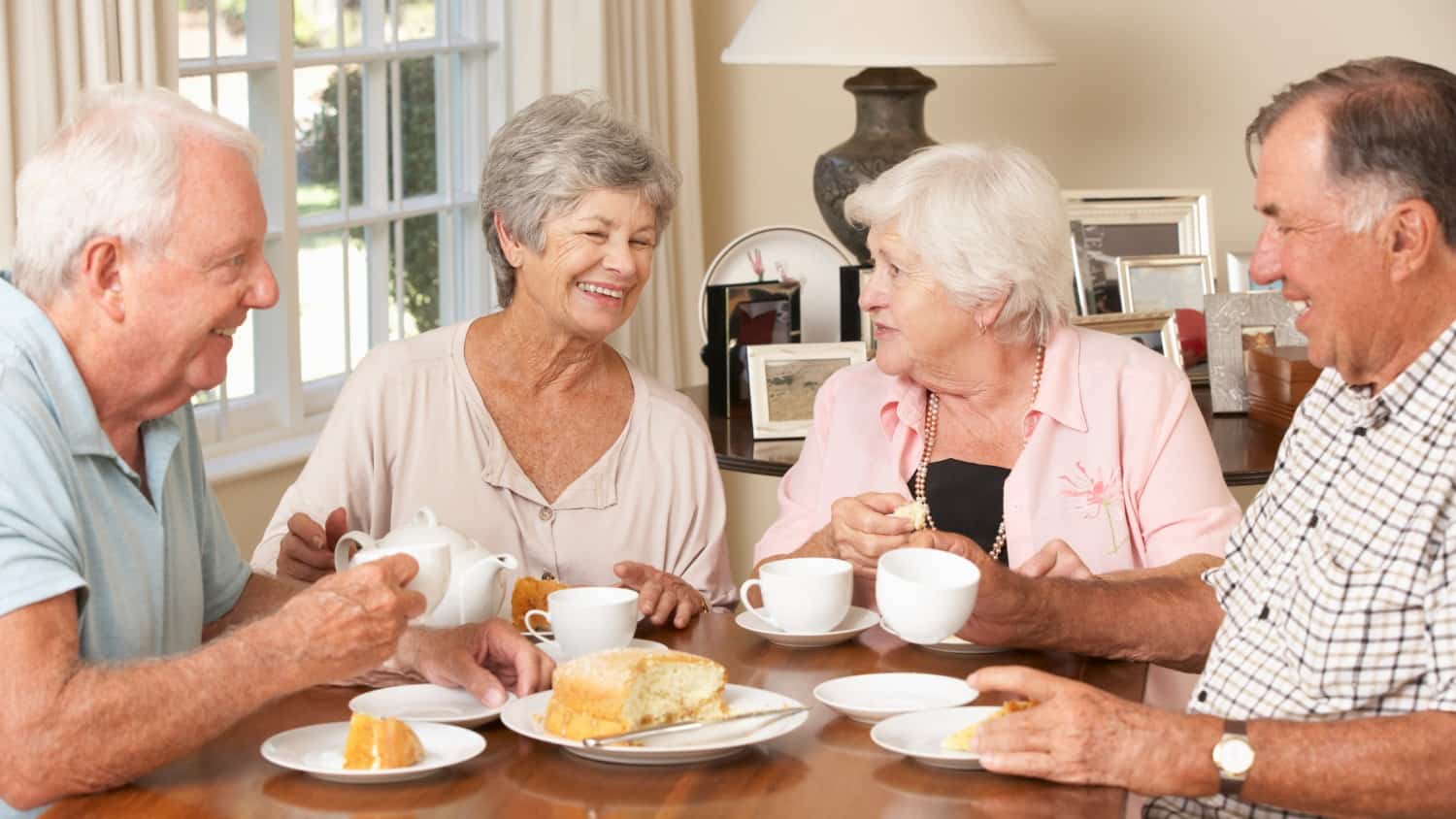 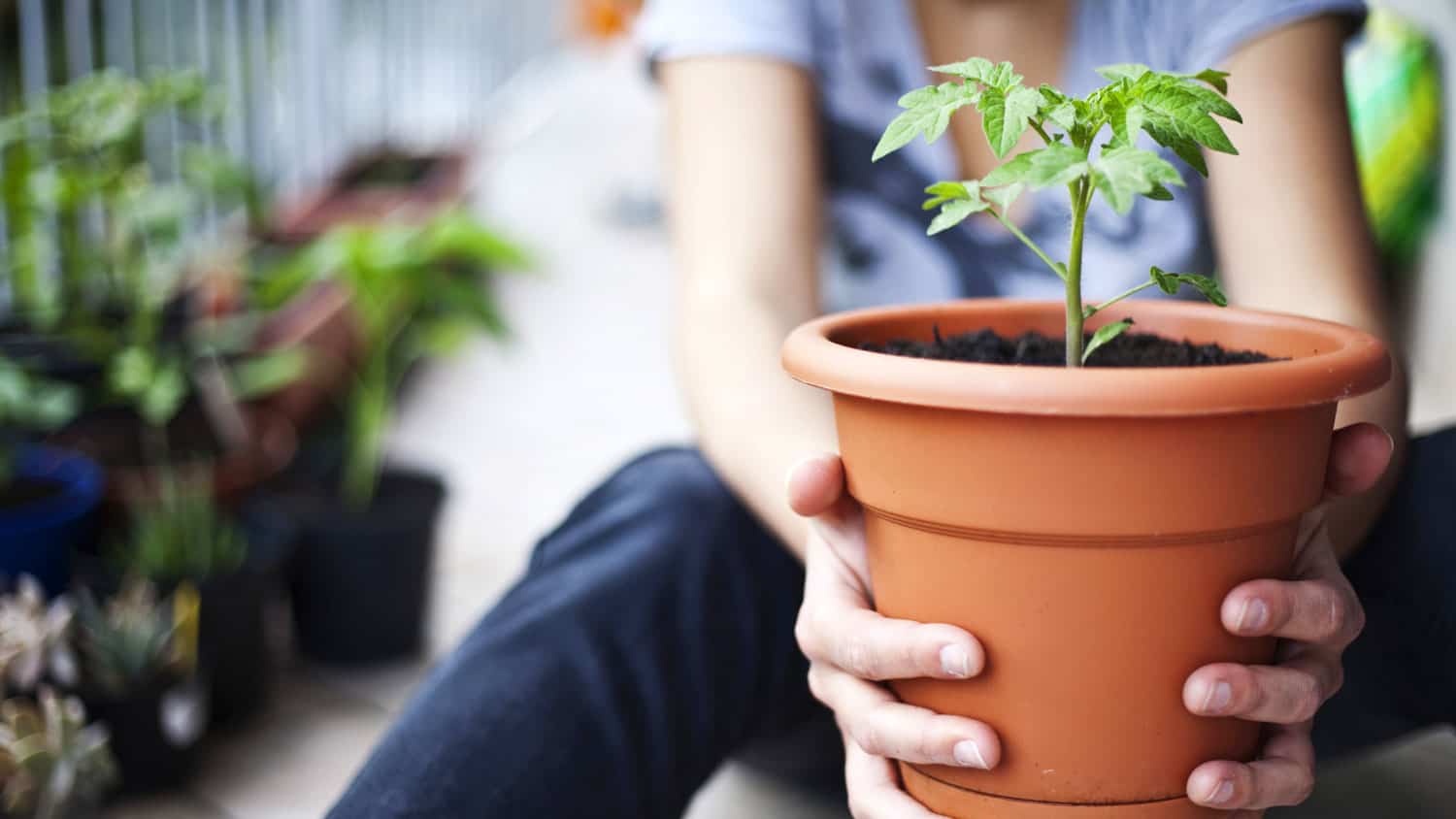