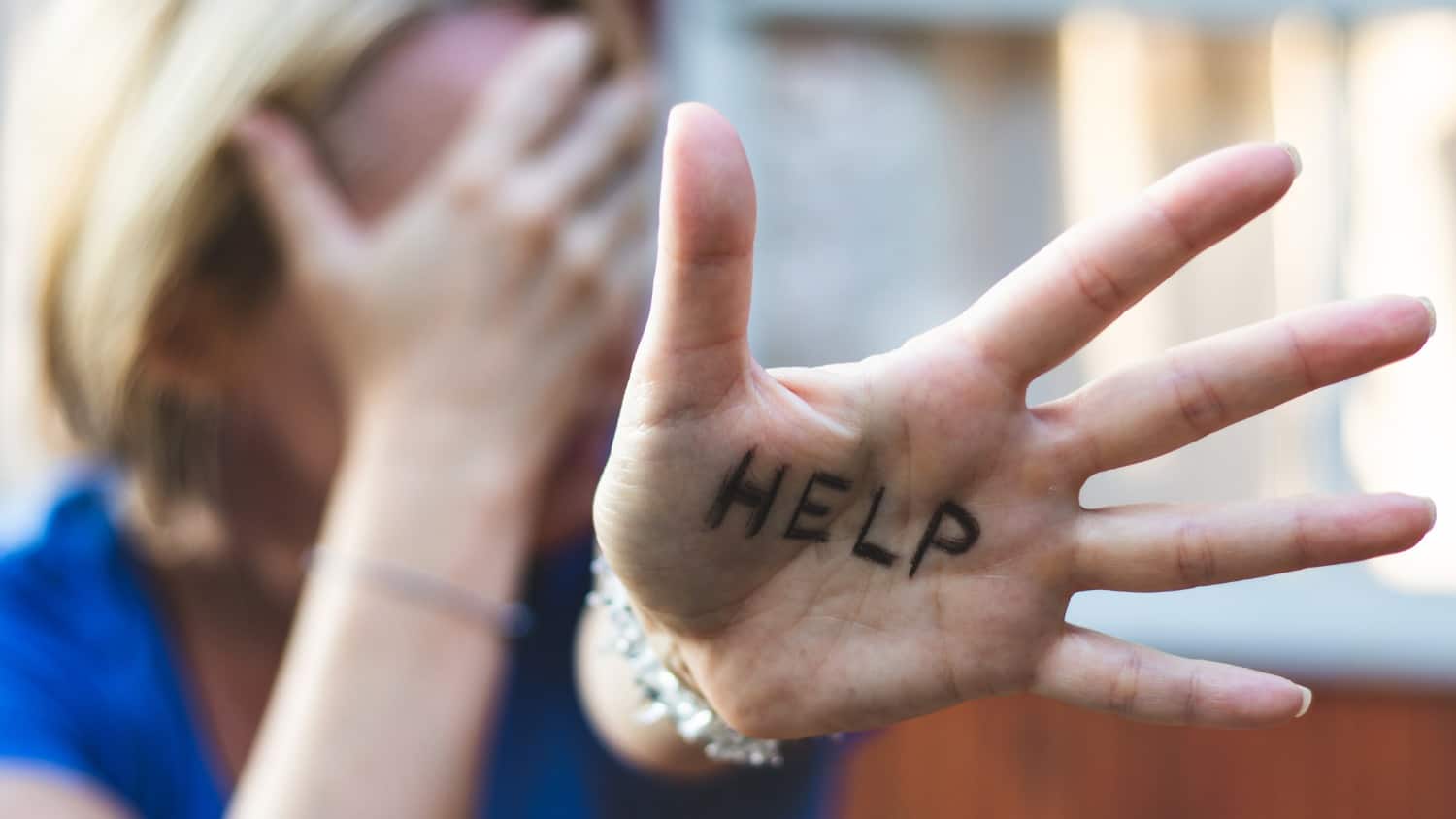 When Domestic Violence Hits Close to Home, Signal for Help!

Nothing in my life – barring news of the accidental death of my dad – has twisted me so much as the murder of my hair stylist. She was only 37 and a beautiful spirit. I met her about five years ago, when she was going through a divorce. Angry was a word she used to describe her ex-husband.

A few years later, in love, she thought, with the perfect man, I helped her out with a temporary place to live when Mr. Less-Than-Perfect became over controlling in an abusive way.

I felt we were as close as a trusting aunt and niece would be. We talked about patterns and how people seem to be attracted to the same types of people – over and over.

The man who killed her was overly controlling, too. Now I know he wouldn’t let her leave the house some days. She texted me a few weeks ago when she learned their rental had sold.

They needed a place to move. Why didn’t she say something then? I’m a realtor so I put the word out but hadn’t heard of a good fit. Why didn’t she tell me she needed to get away?

Had I known, I’d have moved her into my guest room, confiscated her cell phone, and requested police protection. Had I known – but I didn’t.

When We Can’t See the Clues

This boyfriend was an angry man, too. He killed her with a knife, and then he killed himself. Now we know that’s exactly what he threatened when she pressed charges of domestic abuse.

How did he keep her from telling the people she loved just how bad her life had become? I think I know. He told her he’d hurt them, that’s how. How could she smile or pretend or even sleep? How could we not know?

A dear friend, also a customer at her salon, found out first. It was hard on him to tell me such horrible news. Days later, I asked him how we would ever feel better. We were both so depressed. He had driven by her place a couple times – the crime scene where stacks of flowers and stuffed critters grow higher and higher.

“Let me read you what her sister told the newspaper,” he said, quoting:

“I know that she is in Heaven. Ten days before her life was taken from her, she came to our church and she accepted Jesus Christ as her Lord and Savior. So, that is one great thing that I can hang onto for my sister, knowing that she is in God’s hands right now, out of pain and suffering.”

“She was saved so we know she’s in Heaven,” my friend reiterated. Truth is, I’d never questioned she is in Heaven. Maybe it is a comforting thought. But what I’m feeling bad about is the void her death leaves for so many people, for her family, for her dad who found her.

Then I saw something on Facebook that really did make me feel better. Following the story of her death, a friend posted a video demonstrating the “Signal for Help.”

It’s a new silent tool to let people know if we are in trouble. I beg you to share this with everyone you know. We need to get this news out there, so it becomes as ingrained as 911.

The video I watched shows a young woman in an online chat with a friend. There is a menacing man pacing behind her. She brushes her hair away from her face, then palm facing the camera, she tucks her thumb and closes her fingers over her thumb. Her friend’s face falls when she recognized the Signal for Help.

This signal could be done at the door when police arrive or in a gas station to a clerk or to a sister on Facetime. If we all know what it means, we will find a way to help.

In April, the Canadian Women’s Foundation introduced the signal, recognizing the need when the number of abuse cases surged right along with other sickness brought on by the pandemic. Pre-Covid, an average of 24 people a minute were victims of physical violence, rape, stalking, or other domestic abuse. What is that number now? Scary.

Teach the Signal for Help to your daughters. Teach your grandbabies. There really is evil in the world. If my angel friend’s story and this signal can save one tragedy, she is dancing in Heaven. And maybe I’ll feel a little better too.

Do you know a person who has been a victim of domestic violence? Have you ever needed a silent signal to convey your need of help to someone? Did you know about the Signal for Help? Have you used it or seen someone use it? Please share your thoughts and stories with our community! 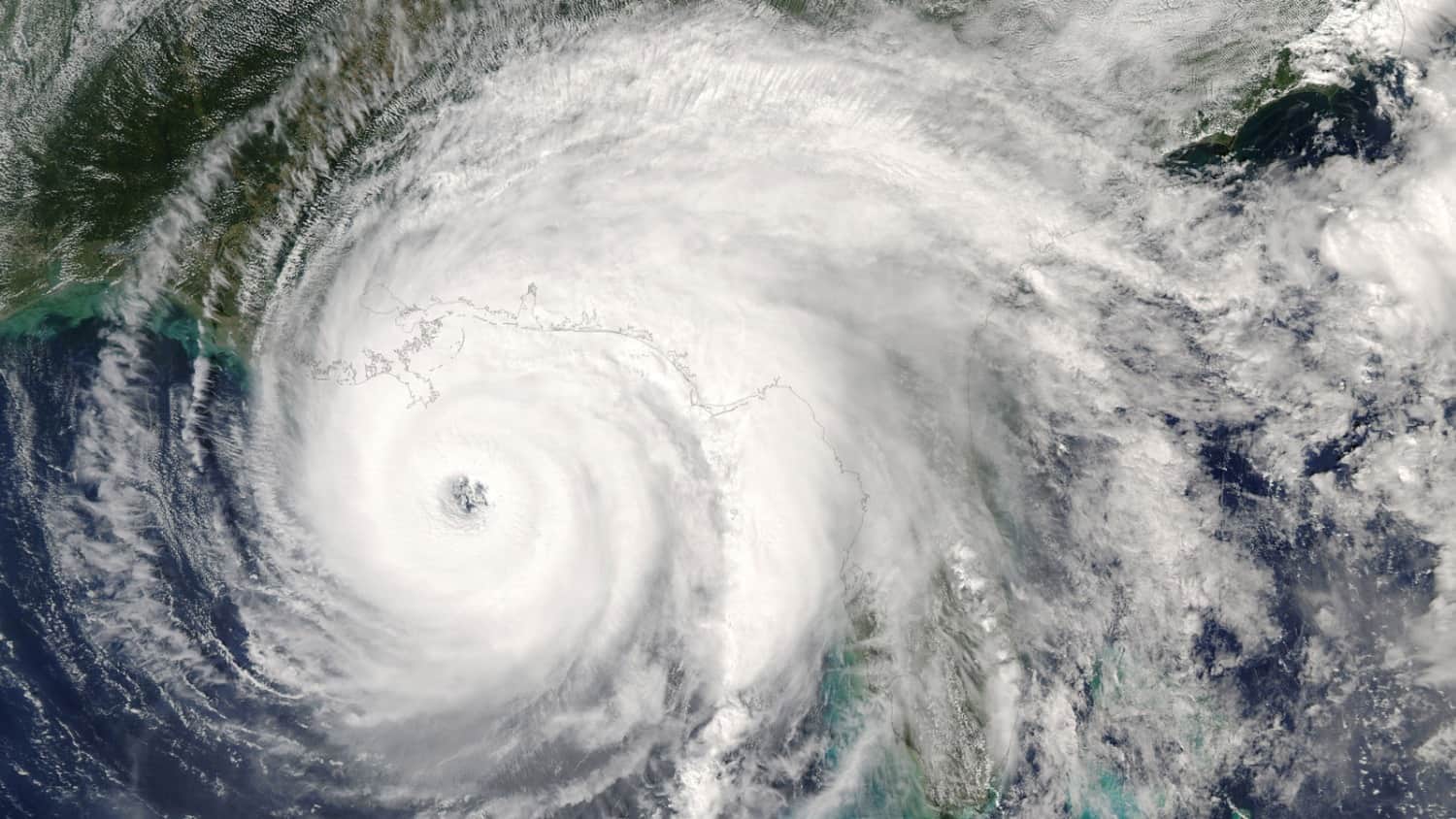 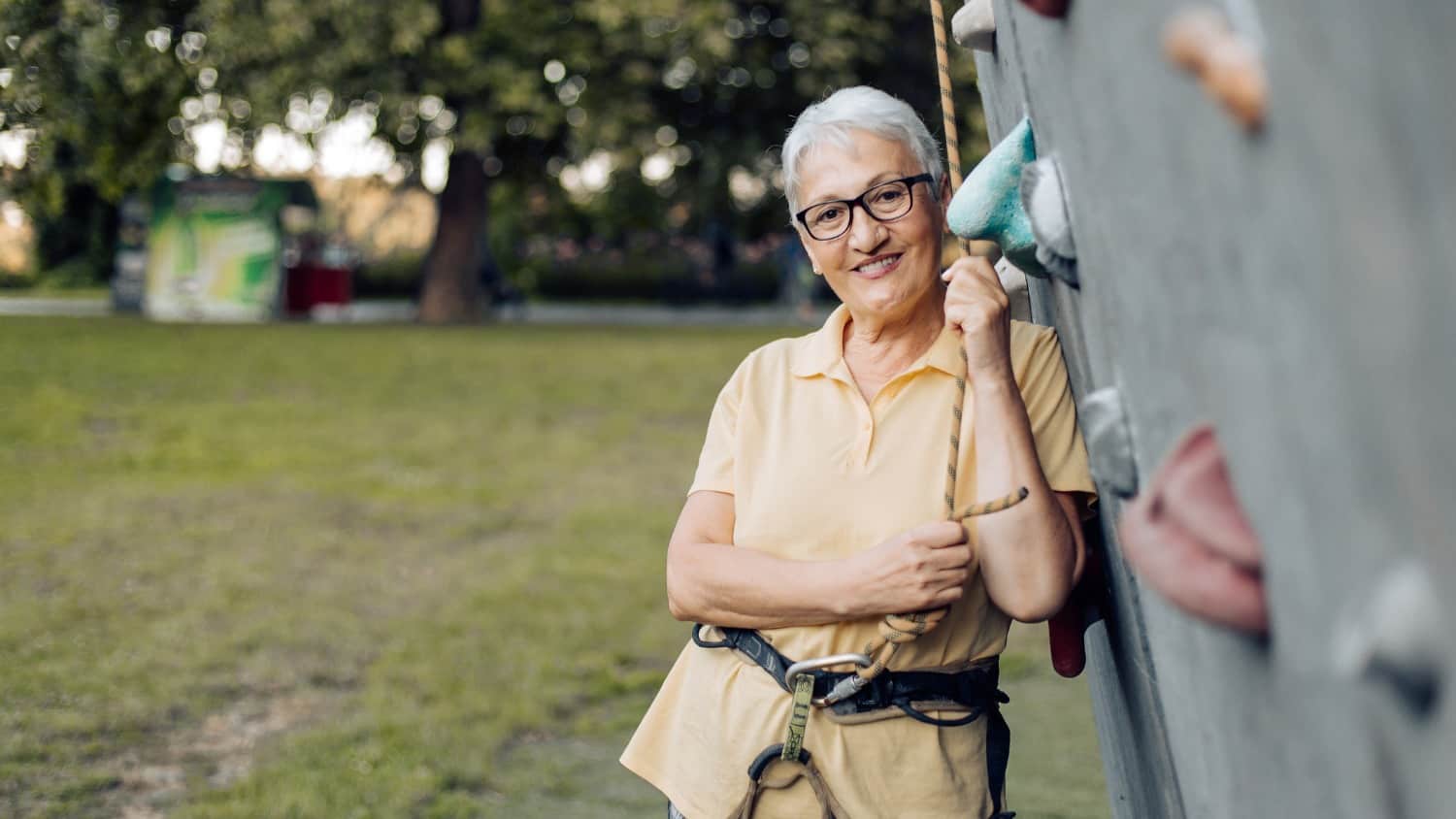