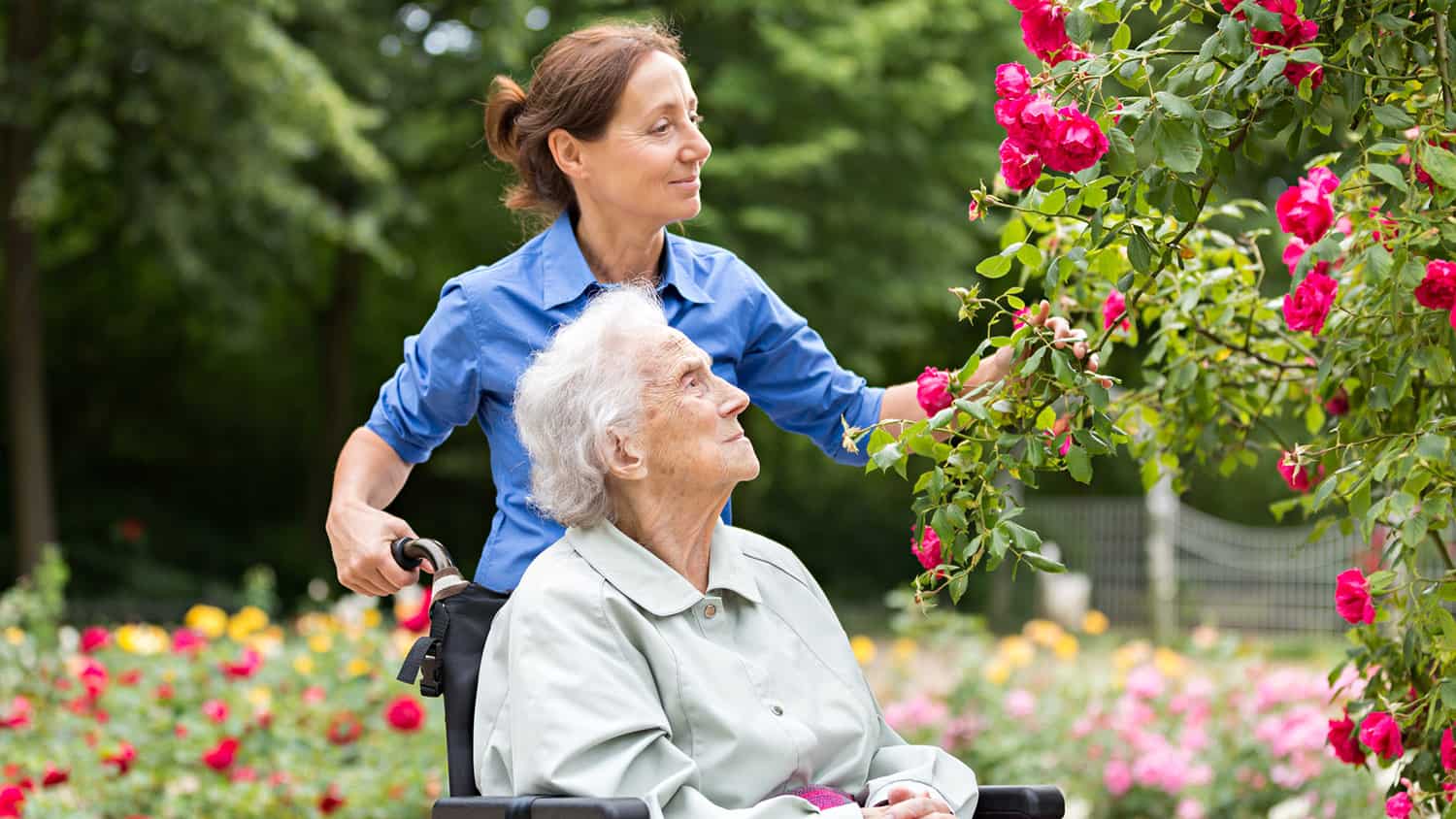 When it Comes to End of Life Care, Don’t Fall for Magical Thinking!

You may not think you’re susceptible to magical thinking, but don’t discount the possibility that it will make its presence felt when you least expect it.

As an example, let’s assume that you’ve given a lot of thought to the kind of care you’d want – and what you wouldn’t want – if you faced a life-limiting illness and/or couldn’t speak for yourself.

Let’s assume further that your rational mind has concluded that no, you wouldn’t want CPR if your heart stopped, mechanical ventilation to breathe for you or feeding tubes if you couldn’t eat or swallow. That settles the matter, right?

Not necessarily. Recently I had a chance to see how the human heart and spirit can overrule that rational mind, even in hypothetical circumstances. Our local age-friendly community initiative and our local hospital had partnered to present four events around the theme of the “Conversation of Your Life,” to coincide roughly with National Healthcare Decisions Day. One event focused on palliative and hospice care. It defined each, explaining how they differ, and debunking some myths and misconceptions about them.

When it Comes to End of Life Care, Can’t There Be a Miracle?

In the audience was a woman in her 80s. She was attentive and engaged in the presentation. During the discussion that followed the presentation, she talked about how she wanted to look into becoming an organ donor. But then, she asked the experts if her heart stopped and if she had decided to opt for CPR but it didn’t work, “Can’t there be a miracle?” In other words, before being pronounced dead, couldn’t there be some other way to revive her and enable her to live on? And would she be pronounced dead before her miracle kicked in?

We all want miracles, do we not? We want to have hope when all evidence points to the contrary. That’s why I found her question so poignant, so human. This woman, who had at first seemed to be a realist regarding the question of mortality – accepting it on an intellectual level – was at the same time wandering in the realm of magical thinking.

It doesn’t help that she may have been encouraged by the fact that in our popular culture of TV and movies miraculous recoveries are common. Where patients shown in medical dramas routinely survive cardiac arrest with no cracked ribs and no long-term disabilities.

The fact is, it takes a great deal of compassion and sensitivity to explain to people in the throes of magical thinking that in exceedingly rare instances, miracles happen. But in the overwhelming majority of cases, the answer is no, they do not. That’s what the experts on the “Conversation of Your Life” presentation expressed.

Did the woman accept their explanation? It was hard to tell. But then, looking mortality square in the eye isn’t a one-time thing. As Dr. Randall Krakauer, who retired as Aetna’s national medical director for Medicare, once told me, “Accepting one’s mortality is a process, not an epiphany.”

How do we navigate away from the realm of magical thinking? First, I think it’s enormously helpful to be emphatic in conveying to your physicians that you want a realistic assessment of your care choices – particularly how they are likely to affect your quality of life. Having hope is a wonderful thing; it helps us tolerate challenges and setbacks in the course of treatment.

Too many physicians, consciously or otherwise, raise patients’ expectations of “cure” when realistically one is not in the offing. And their concept of a successful treatment may not jibe with your own. Moreover, they may gloss over the many side effects of aggressive treatments that can rob you of valuable time you could be spending more comfortably.

Decisions Doctors Make About Their Own End of Life Care

Second, I think it’s also enormously helpful to understand how physicians themselves feel about their own end-of-life care. Two major studies have shown that most would opt for “no, thanks” for anything but pain relief if they had a life-threatening illness and couldn’t speak for themselves.

Between 1948 and 1964, the Johns Hopkins University School of Medicine signed up 1,337 physicians in those graduating classes as volunteers to regularly fill out detailed questionnaires about their health, their lives and their habits over the decades that followed.

In 1998, The Precursors Study, as the research is called, started asking the physicians in their 60s, 70s and 80s about how they wanted to die, with 10 possible treatments listed: CPR, ventilation, dialysis, chemotherapy, surgery, invasive testing, feeding tube, blood transfusions, antibiotics, IV hydration and pain medication.

With the exception of pain medication, the physicians said they would choose, in essence, none of the above. A more recent study from the Stanford University School of Medicine echoed the results of the Precursors Study: In 2013, it found that 88.3 percent of the nearly 2,000 physicians surveyed said they would choose “no-code,” or do-not-resuscitate orders for themselves.

So, when you’re tempted to succumb to magical thinking, remember these physicians’ choices!

What kind of end of life care would you want if you faced a serious illness and couldn’t speak for yourself? Other than pain medication, would you want any further invasive tests or additional surgery or CPR? Are you an organ donor? Please join the conversation. 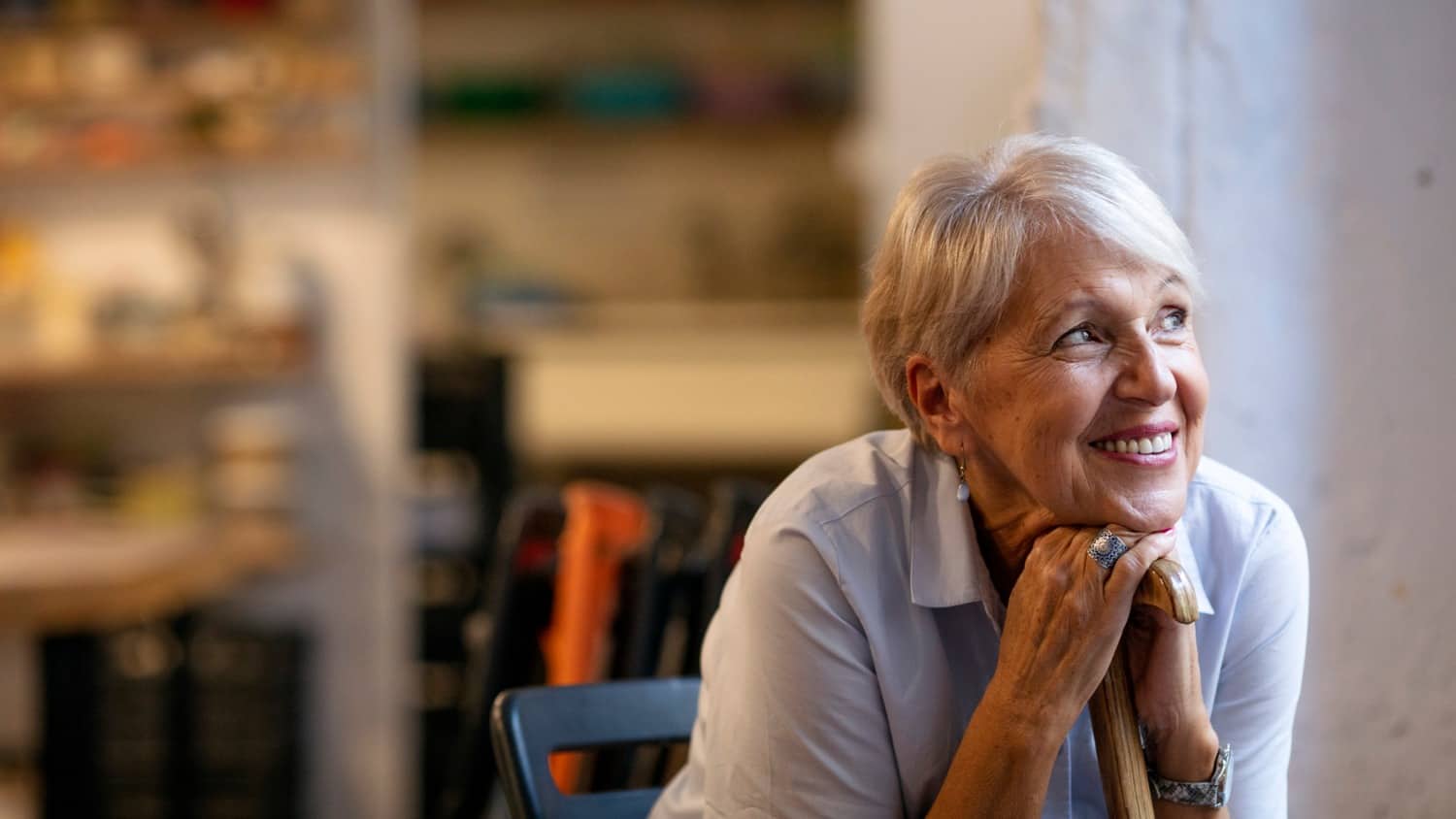