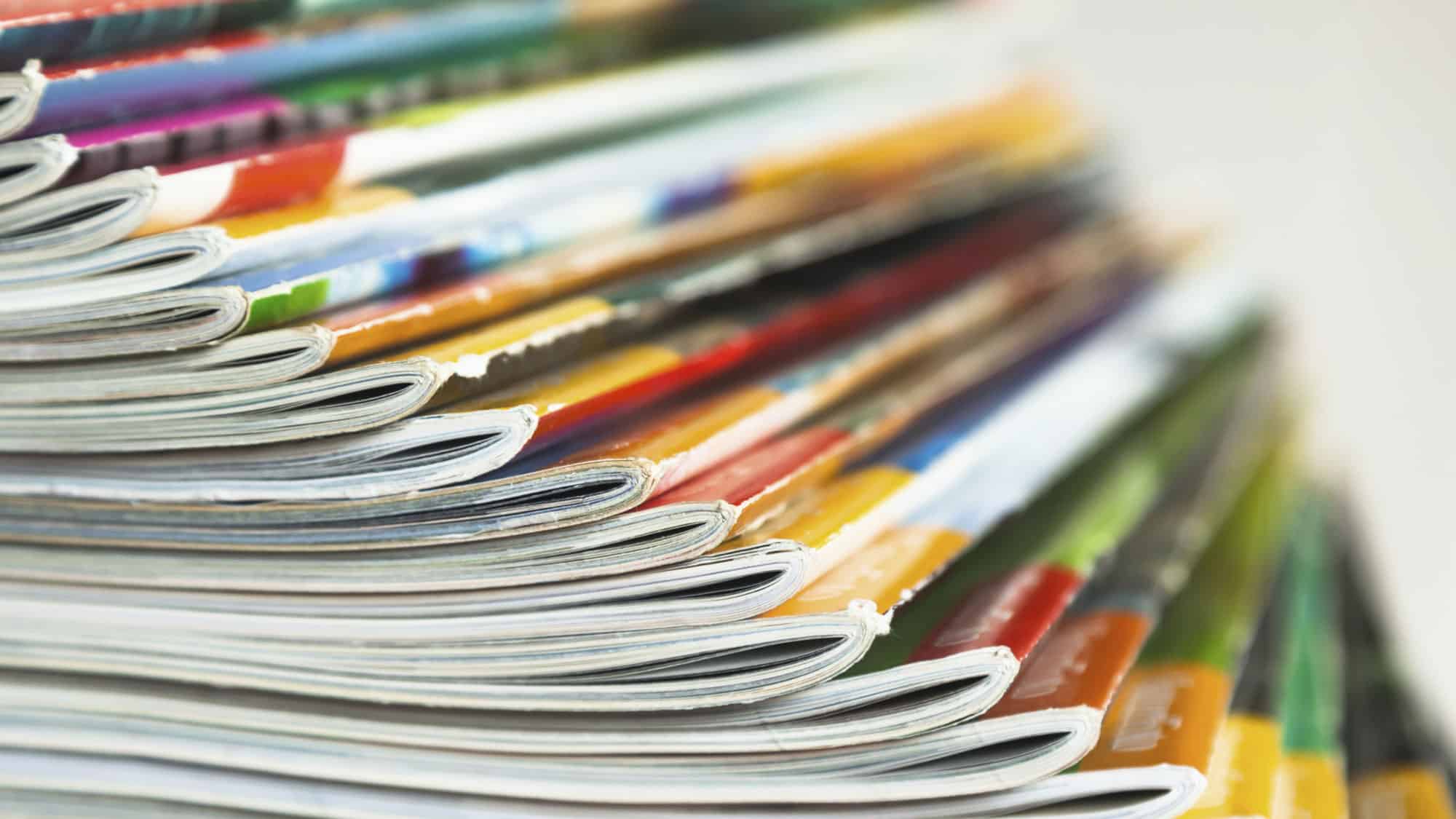 Why Are There So Few Magazines for Women Over 60?

One of the reasons that I started Sixty and Me was that I felt that there weren’t enough lifestyle magazines for women over 60. Plenty of people were talking about the baby boomer generation, but, very few media outlets seemed interested in engaging in a conversation with us.

Where Are All the Websites and Magazines for Women Over 60?

From an economic perspective, this doesn’t make any sense. According to this article from Bloomberg, by 2017, half of the U.S. adult population will be 50 and older and we will control 70 percent of America’s disposable income. Worldwide, consumers over the age of 60 will have $15 trillion of annual spending power by 2020, up from $8 trillion in 2010.

Clearly our generation has a lot of money to spend! So, why aren’t more companies interested in creating content, products, programs and services just for us? I suspect that there are several things going on here.

One factor may simply be that most companies have never had to market their products to older adults before. For generations, the most valuable customer segment was young adults, who were in the process of starting families, buying homes and taking vacations. It’s possible that companies just don’t know how to talk with us or market to us.

But, below the surface, I suspect that there is something more sinister and disappointing going on here. Is it possible that companies and media groups don’t want their brands associated with older adults? It not as crazy an idea as it sounds. I’ve heard first hand from fashion industry insiders that one of the reasons that there aren’t more clothes created for us is that many designers just aren’t interested in seeing their clothes on women over 60. I suspect that the same may be true for magazines as well.

The good news is that, over the last 2 years, we have seen an increase in the number of websites and services being created for us. In addition, magazines with a broader focus are creating more content specifically for our age group. But, we still have a long way to go!

When I asked the members of the Sixty and Me community to name their favorite magazines (other the Sixty and Me) for women over 60, they came back with some helpful suggestions. Not all of these magazines are specifically targeted at older adults, but, all of them have done a good job of considering the unique needs of our members.

Here are some of the best magazines for women over 60 as chosen by the women of the Sixty and Me community:

Real Simple is a fun, inviting, smartly written magazine with articles and advice on how to live a more abundant, uncluttered life. They feature recipes, life advice, fashion, money-saving tips, and general inspiration for how to live better. This could include learning how to save $1000 in the next year, giving yourself permission to take a vacation or getting together for a potluck with your friends.

Real Simple is an example of a magazine that is not targeted specifically at women over 60, but, which, for whatever reason is resonating with the women in our community.

Zoomer is a lifestyle magazine for people over 45. They offer a range of content on topics ranging from movie and entertainment news to sex and dating advice. They also have a particular focus on arts and entertainment.

Saga is an informative and substantive UK magazine, with room for some of the more “serious” topics related to aging – financial planning, caregiving, and overcoming loneliness. Beyond the serious stuff, they also offer lighter content such as movie reviews and celebrity interviews.

Whether you live in the country or simply appreciate the relaxed country lifestyle, Country Living is another popular magazine to consider. They offer recipes, travel stories, and ideas for giving your home more country charm.

Yours is another UK-based magazine that touches on general lifestyle topics such as recipes, fashion, health advice, financial planning, travel and relationships. While some of the articles are specifically of interest to women over sixty (such as bereavement and grandchildren advice), their content is targeted at multiple age groups.

More Magazine is published by the same company as Better Homes & Gardens and offers advice on money management, career advancement, health, fitness, fashion, and how to live a “more” fulfilling life. More Magazine is partly targeted at women over 50, but it also has plenty of articles for women of any age. For example, a recent issue had articles on “Flattering Haircuts for 30s, 40s, 50s, and 60s.”

Starts at Sixty is an “online community for active over-60s,” based in Australia. A recent visit to their site showed a wide range of articles on everything from retirement savings ideas to poetry reviews to naturism. Their content is aimed at men and women over 60 and many readers appreciate their laid back attitude to politics, current events coverage and irreverent humor.

Next Avenue is an online magazine produced in partnership with PBS (the Public Broadcasting Service) in the U.S. Their content is geared towards the interest of people who are dealing with the aging process. Some of their recent articles covered topics ranging from financial planning to caring for elderly parents.

Psychologies is a UK-based magazine with a focus on health, self-image and mindset. A few of their recent articles include “why you should keep a journal,” “how to be less gullible” and “what can you learn from death?” It’s a thought-provoking magazine on topics of interest to any woman of any age.

Good Housekeeping is a venerable U.S. home and lifestyle magazine that has been around for decades – but it’s about much more than simply “housekeeping!” The magazine has great articles on everything from hairstyles and fashion, to habits for happy marriages, to new ways of carving a pumpkin.

So, there you have it. All of the online magazines mentioned in this article are favorites of women over 60, even if they aren’t exclusively targeted at our age group. Congratulations to all of the companies that made this list!

Want to see even more magazines that appeal to members of the Sixty and Me community? Here are another 6 magazines for women over 60.

What do you think about this? What are your favorite magazines for women over 60? Leave a comment and let us know! 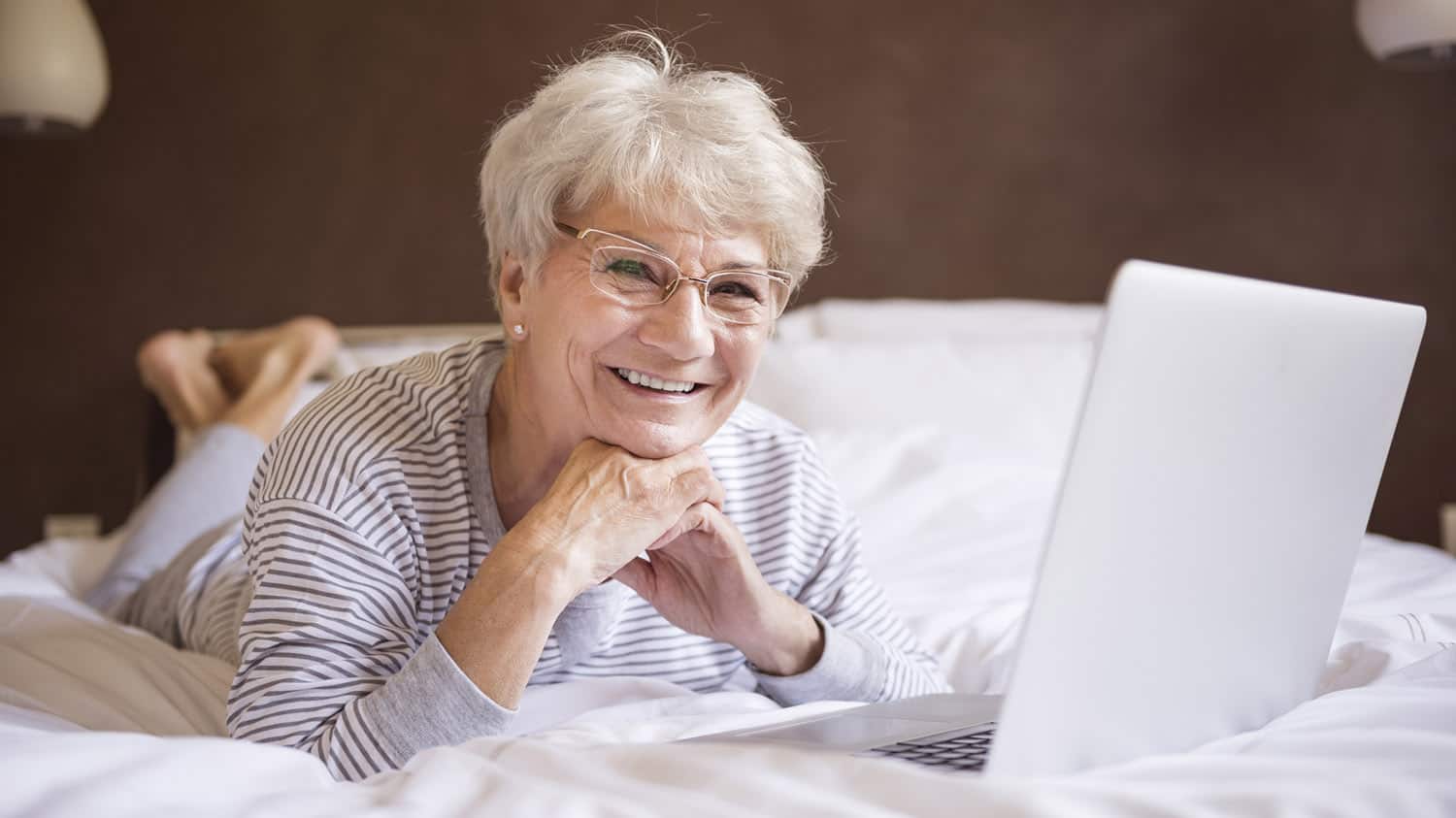 5 Good Reasons to Work at Home in Retirement: Yes, You Can Be Productive in Your Pajamas! 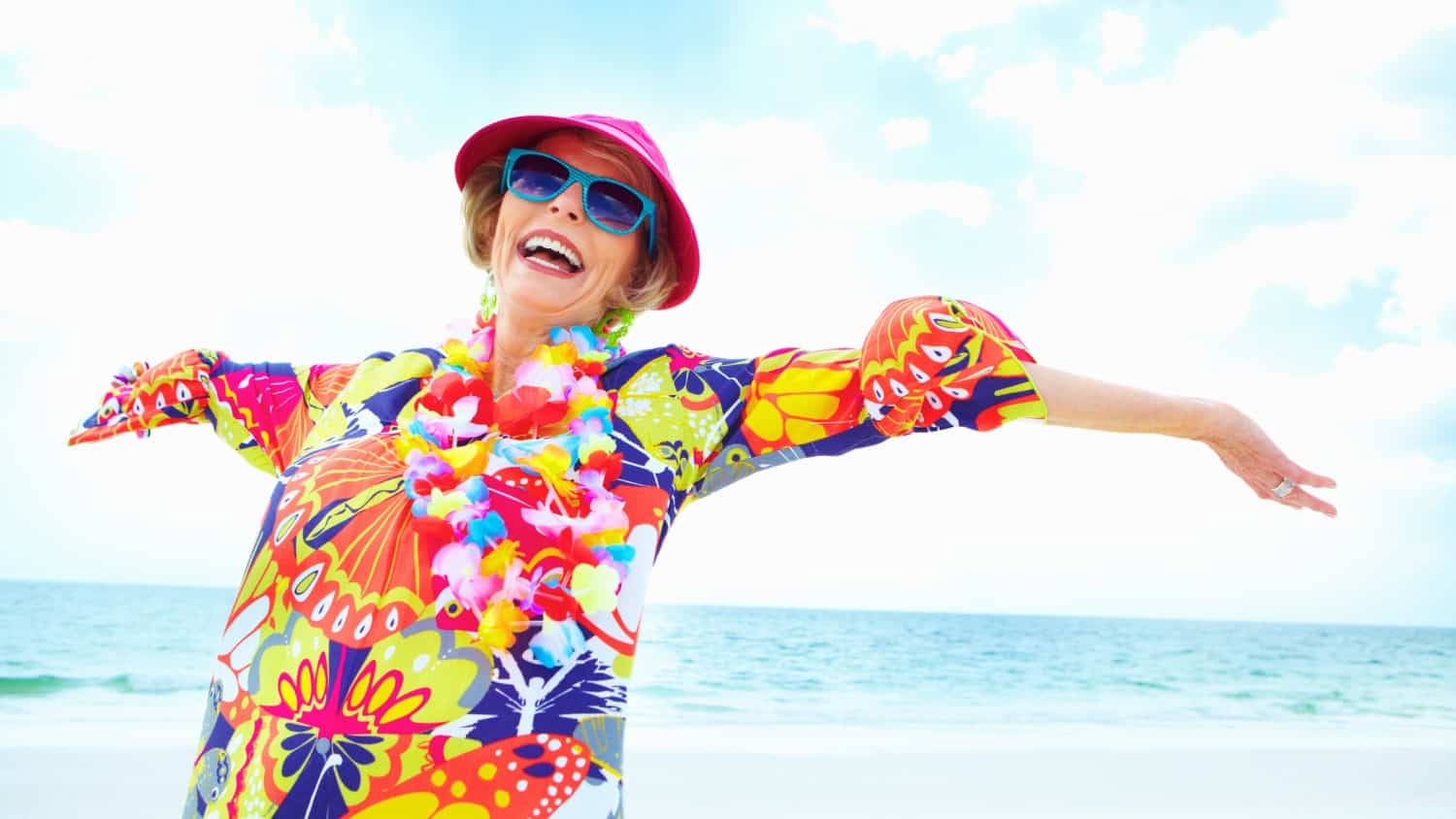