Why Are Women Over 50 Still Insecure About How They Look?

Last spring, I began interviewing women over 50, 60, 70 and 80 for a video series about the importance of staying visible as we age.

It was the most challenging project I had ever done. For one thing, becoming visible – on camera – myself (at nearly 70) in the era of Instagram, Facebook, Twitter and YouTube takes an act of faith. “Looks” shaming and instant judgement have sunk many an aspiring internet entrepreneur.

I did cold-calls to reach many of the women who would be my guests, none of whom knew me from Adam. My task was to convince them that being interviewed would be to their professional advantage.

Many of these women were well-known and already very successful in their respective fields. That in itself was fairly intimidating. The process required that I muster up a lot of enthusiasm before each call. It was exhausting. I contacted nearly 90 people, 27 agreed to participate.

Before every interview I spent a good half hour in front of the mirror tweaking my makeup, hair and clothing. All these carry a boatload of “hot buttons” for many women. But since I write about fashion and was about to go on video the stakes were doubled.

My other prep work was easy, though. I have a lot of fundamental curiosity about people and am sincerely fascinated with how they have ended up where they are. And, just about everybody in the public eye loves to tell the story of their life.

All the women who said yes were absolutely lovely. I learned a great deal about myself and about women in general from this experience. First of all, regardless of how prepared I was and how kind my guests were, I sweated through (literally) every silk blouse I wore for each interview, in spite of how calm and engaged I thought I was or appeared to be. (I made my cleaners very happy that month.)

I also discovered that every woman I spoke with, when letting her guard down even a little, was as insecure about how she looked, what she said and how she would be perceived as I was. Fragility was the norm. It was a fact that flies in the face of how much strength we can summon when it’s required.

Women have raised children to adulthood, sometimes on their own. Women have pushed through barriers to stand on assembly lines and boardrooms. Women have risked their livelihood to call out men for overt or subtle sexist acts. But simply showing up, on a screen, to faceless thousands of other women can shake them to their core.

Reflections on Insecurity and Compassion

I’ve been thinking a lot about why women have this insecurity about their appearance and what we can do about it. On one hand, how we look and what people think about how we look shouldn’t matter. Most people are more concerned with the impression they are making on you than the one you are making on them.

On the other hand, since first impressions are formed within the first seven seconds of being introduced, we care about how we look if we want that impression to be a good one. But there has to be some balance. And there has to be courage to just be.

I think the balance comes when we find compassion and love for ourselves. Self-care and self-love must be the basis of self-esteem. I know that when I meet people who are grounded in themselves and who “own” their body and face, regardless of age, I feel comfortable around them. And I feel comfortable about being myself around them.

But facing the faceless camera… that’s another story. The good news is that, with the exception of the genetically gifted, most of us are pretty ordinary in the looks department. Some of the most popular video “stars” are ordinary people who are just supremely natural in their ordinariness on camera. The blogosphere loves them.

So maybe it’s time to love ourselves, as we are, in all our ordinary glory, whether or not we become the next viral sensation.

How do you think the age of social media has changed the way women look at themselves? Why do cameras seem so intimidating in this day and age? What steps have you taken to bring balance to your life and boost your self-esteem? Please share your thoughts with the community. 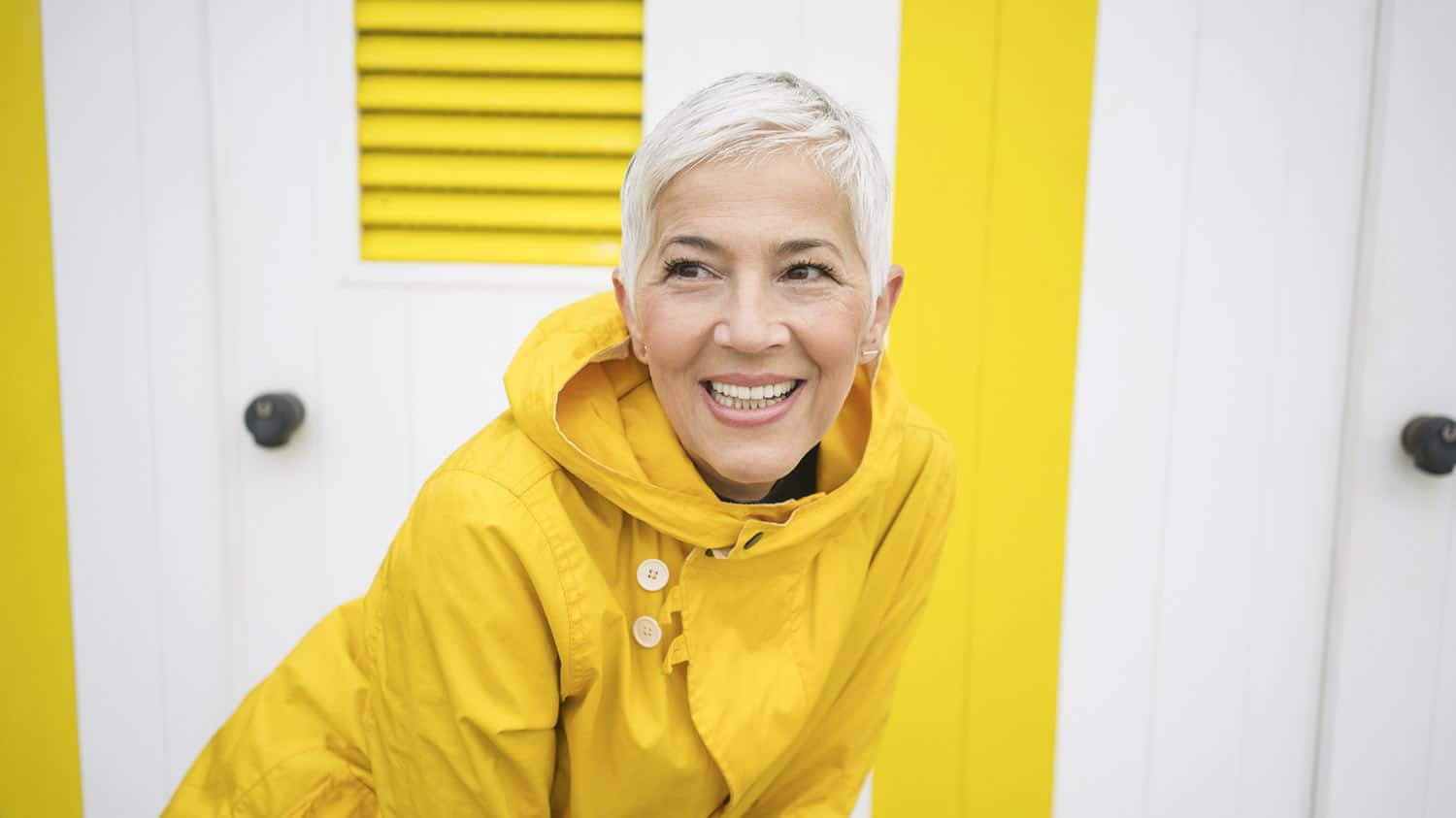 Color = Confidence? The Surprising Truth About Fashion Over 50 and Our Color Choices 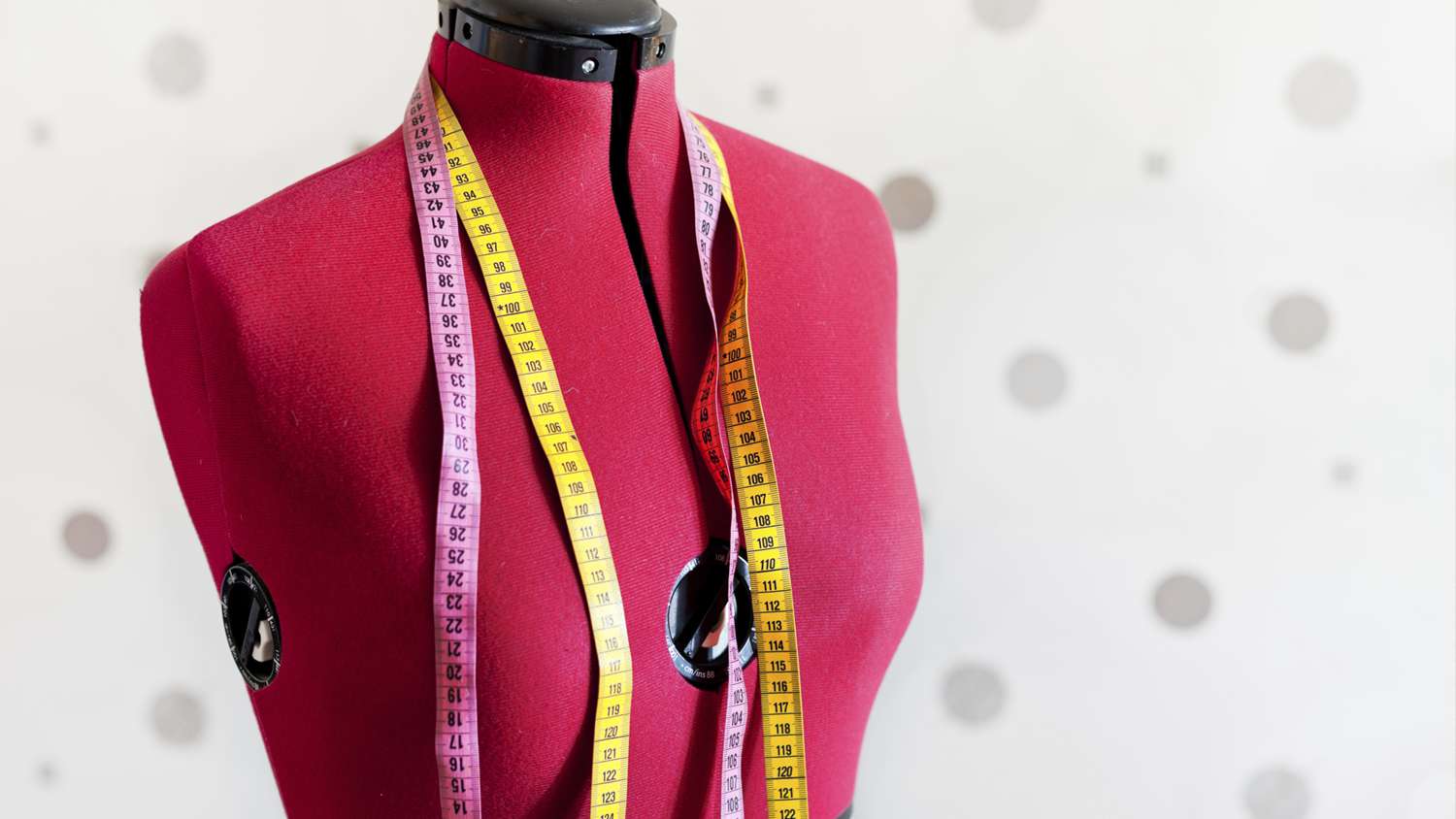 Embracing Tailoring and Other Fashion Tips for Older Women