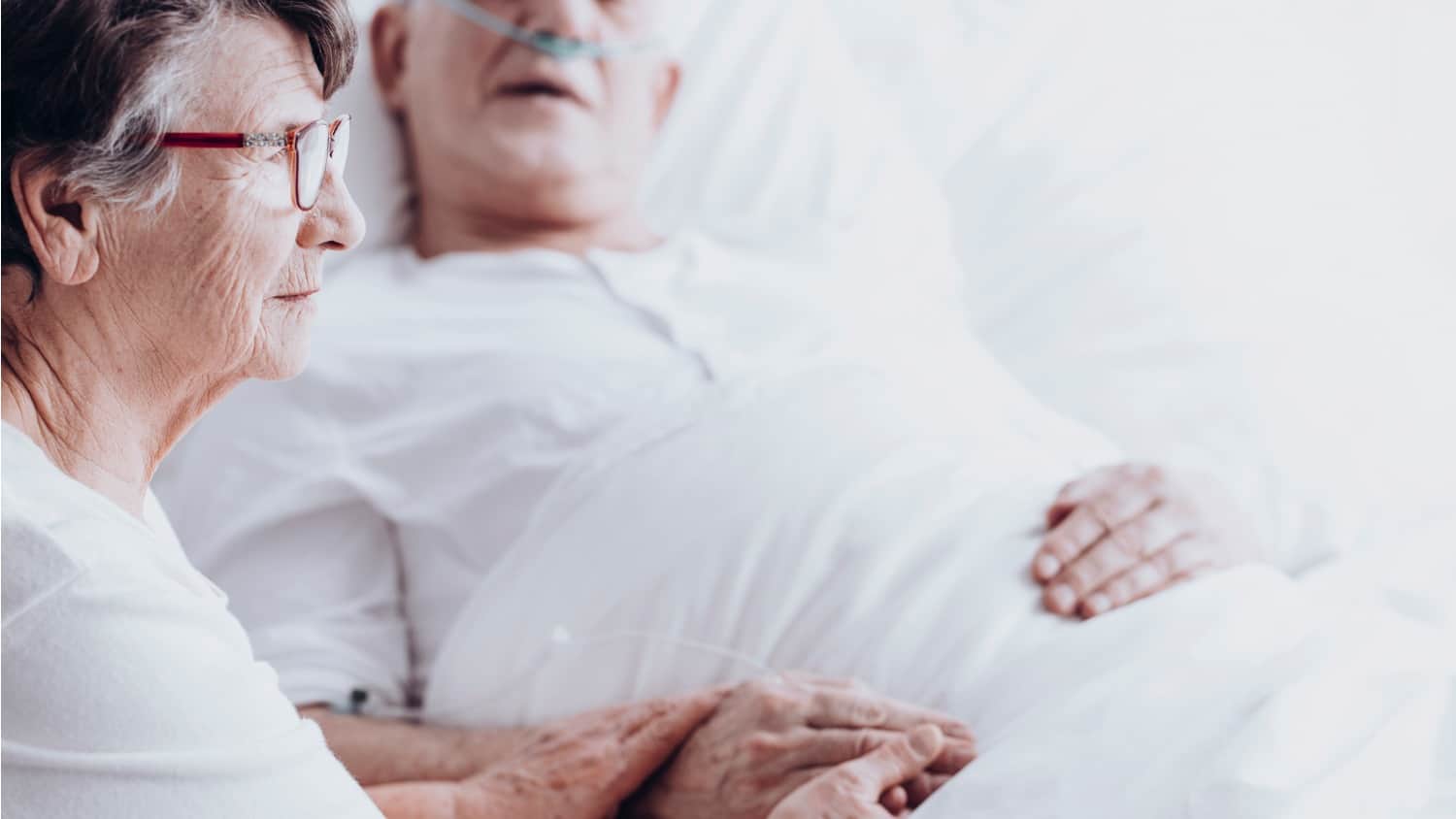 Why Do People Say What They Do in Their Final Hours Before Death?

Many years ago, I was visiting a friend’s house, having just heard that her husband was in his last few days. She was not a close friend, but I knew them both as part of the Quaker community I belonged to at that time.

Entering his bedroom, his wife quietly spoke into my ear, “He’s been saying some odd things recently, so don’t worry if he doesn’t make much sense.”

I didn’t know what she was talking about, but I nodded and walked over to his bedside. Geoff was lying on his back, eyes closed, but they opened when he heard me near him.

“Ask Janet to ring ahead for the location of the berthing place, will you?”

I nodded my head, glad I had been primed. I didn’t know what he was talking about, but later when I told Janet, she exclaimed: “That’s what he used to say whenever we were sailing and coming into the harbour!”

We looked at each other and knew he was telling her that his time was nearly up.

Years later, when my husband was in the hospital, he told the friend who was staying overnight with him that he wanted to watch TV. She switched it on but could not find the programme he wanted – Countdown.

When she told me about this interaction later that day, I realised it was a very personal message to me.

Countdown was a favourite of Philip’s, and him requesting this, after having spent six weeks in the hospital completely disinterested in the television, could only mean one thing – that he was ‘counting down’ and preparing to die.

Once you understand the use of language towards the end of life, you can listen out for a message in the ‘under-language’ of a sentence, and this can be very comforting.

The authors of Final Gifts, hospice nurses Callanan and Kelley, highlighted that many use the metaphor of travel to indicate that somehow their subconscious knows what is happening.

If we want to create a world where death is considered a normal part of life, instead of the taboo or even aberration it is sometimes thought to be in the Western world, then we need to become more familiar with the language used around death.

Not just in our conversations, though ‘saying it like it is’ and being brave enough to talk about all end of life matters at any point is important, but also in the language that the dying themselves use.

When we are aware of their more hidden messages, we can respond appropriately. For instance, I told my husband that I had heard he was looking for Countdown and though we couldn’t find it on the television I knew he was ‘counting down’ and I was okay with that – in other words, I was giving him permission to go.

It may not be easy on us to hear those words of preparation, but they are also a relief of sorts. Knowing that our loved one is ready for the next stage is comforting.

Do you have experience of someone dying and speaking in message form to you? What words did they use and what did it mean to you? Please share with our community! 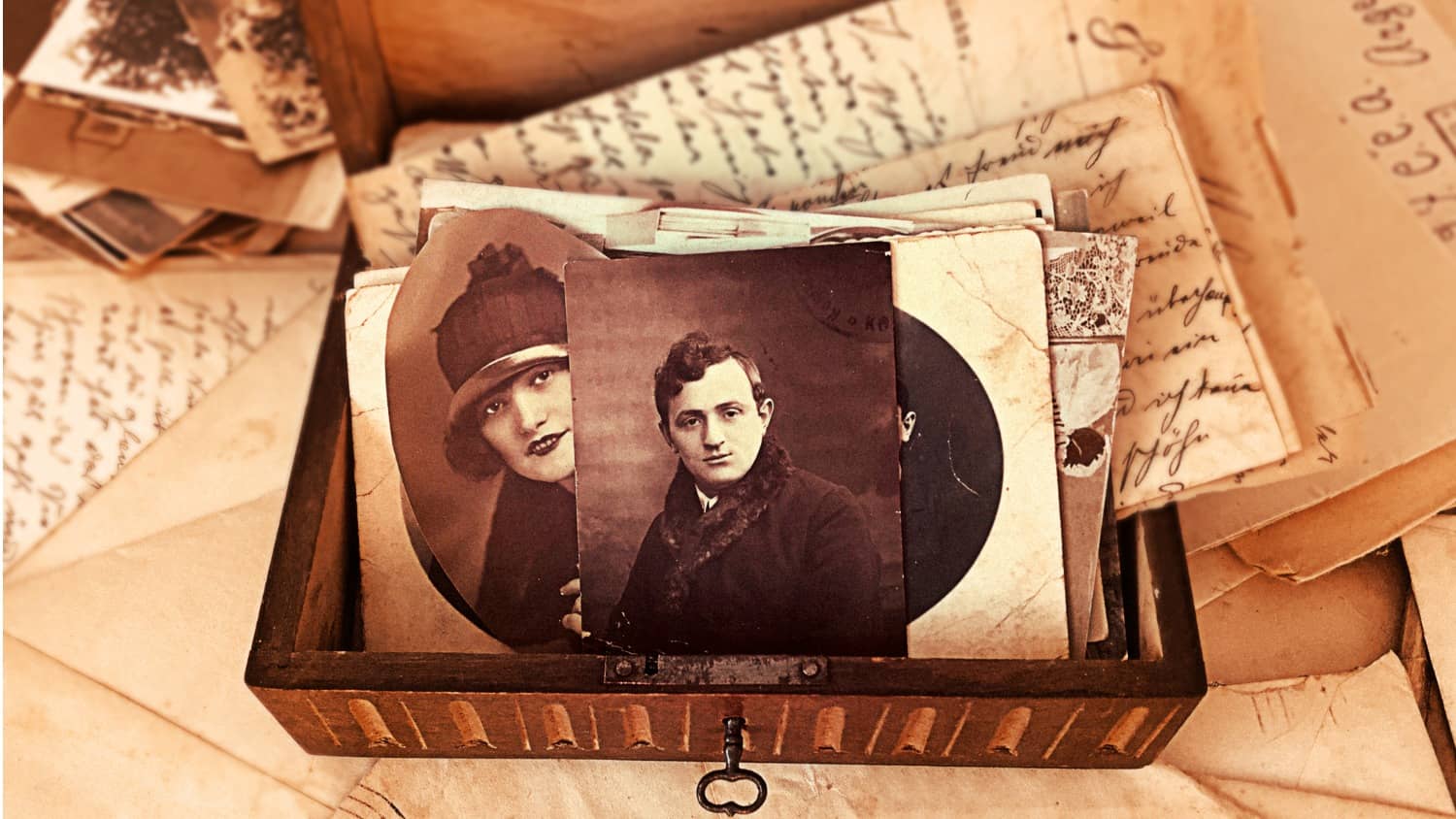 Not All Memories About Our Parents Are Worth Remembering 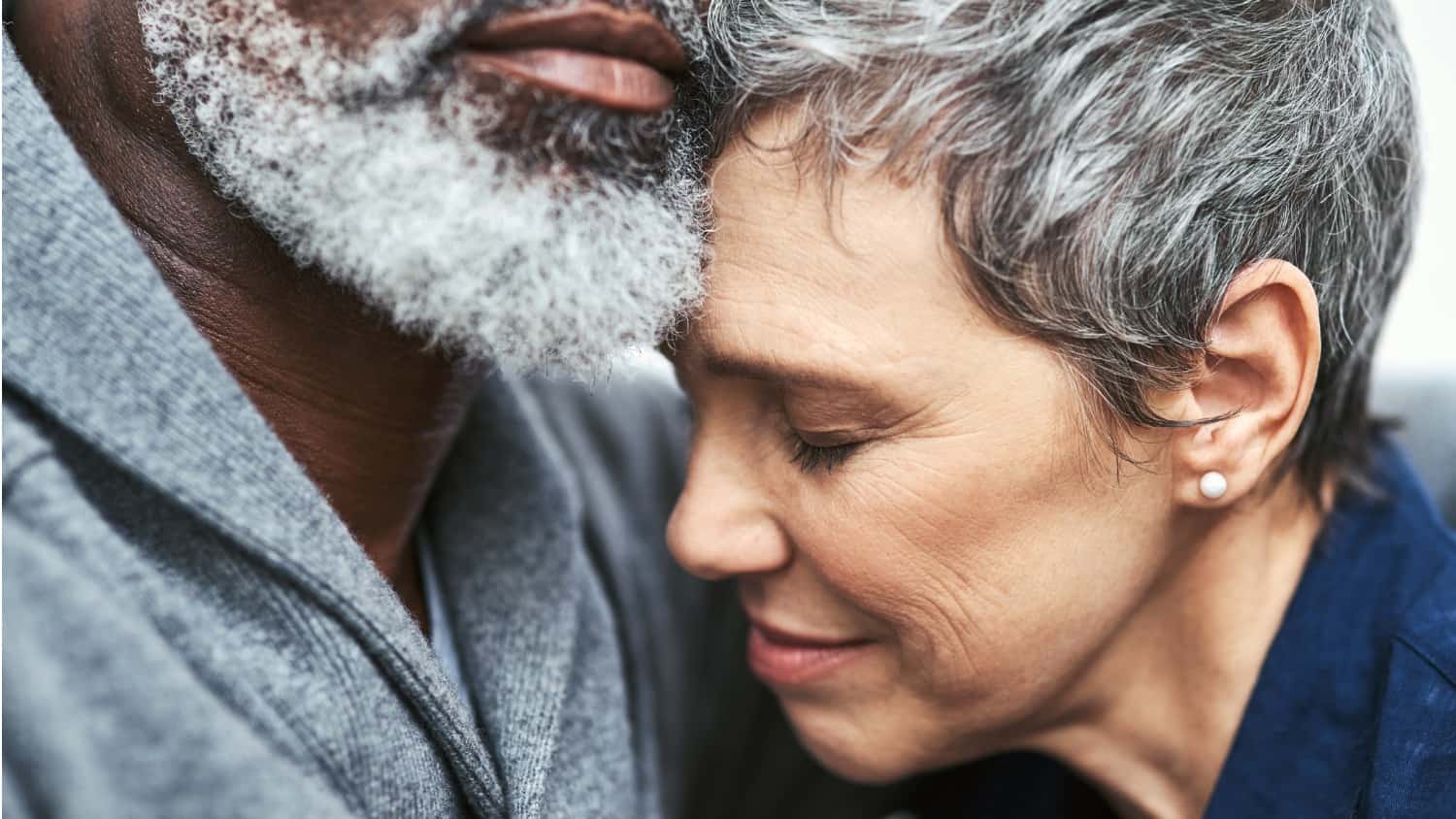 Will I Be Happy Again After the Loss of My Spouse? 6 Tips to Help You Embrace the New You