People hate cutting costs. Beyond the practical considerations of having to give up all the shiny new stuff that marketers tell us we need, there are psychological reasons that we hate cost cutting.

First, humans are loss averse; we have the idea of losses about twice as much as we like the idea of similar sized gains. Second, in a world dominated by consumerism, tightening your belt feels like admitting that you have failed.

So, perhaps it’s no surprise that so many get rich quick gurus have adopted the “focus on increasing your income, not cutting your costs” approach to personal finance.

Look, I get it. Cutting costs isn’t sexy or cool. Making more money is something that we can all get behind. That said, there are several reasons to think that strategic, focused, aggressive cost cutting is still an important component of achieving financial freedom. Let’s dig into this a bit more.

There were times in my life when I lived without a cent to my name. As a single mom, I was forced to live with friends before finally qualifying for a council flat in England.

On the other hand, there were times when I had more money than I (should have) known what to do with. When my husband and I were both working at Microsoft, back in the 1990s and 2000s, we earned (and spent!) like there was no tomorrow.

The funny thing that I discovered was that, because I never learned to take a disciplined approach to managing my money, I always spent as much as I earned – sometimes more.

Eventually, I had nothing to show for my time at the company and I was forced to start over in my 50s or face a difficult retirement indeed.

So, when I say that cost cutting is important, I’m speaking from personal experience. The more I reflect on my own experience and talk to true financial experts, the more I am convinced that controlling costs is just as important as making money.

Some of the reasons for this are obvious and some of them may catch you a bit by surprise. Let’s look at a few of them.

Without Discipline, Your Costs Will ALWAYS Outpace Your Income

My story is not unique. There are plenty of rappers, TV stars, movie stars and CEOs who have found themselves in financial trouble because of their inability to reign in their lavish lifestyles.

Just ask 50 Cent, Marvin Gaye, Kim Basinger, Meat Loaf, MC Hammer and Larry King whether “all that matters is making more money.” I have a feeling they will tell you that they wish someone had given them a better financial education before they got rich!

By all means, focus on building your business. Make as much money as you can. Just don’t assume that your new income will ever be “enough.” Unless you build a better relationship with money on a deeper level, you will never be truly rich.

Your Lack of Financial Discipline Will Kill Your Business

If you don’t control your costs as an individual, how do you expect to control them as a business owner?

Unfortunately, far too many startups have adopted the business equivalent of the “focus on growing income, not controlling costs” approach to financial success. For the great majority of businesses, this is an epic mistake.

Yes, from time to time, a company like Facebook will come along and prove that reaching a critical mass of users is all that counts. But, for most companies, costs are important, because they are a key component in profitability.

Once again, I’m not arguing that cutting costs will make you rich or your business successful. It won’t. But, on the flip slide, letting your costs get out of control will prevent your business from reaching its potential.

Costs come in all shapes and sizes. Some costs, like your daily pilgrimage to Starbucks or your monthly clothes shopping trips are liabilities. Other costs, like buying a rental property, launching a new website or getting training build assets.

When people talk about the need to get control of their costs, they usually aren’t talking about the fact that they are investing too much. They are usually saying that they feel their unnecessary spending is out of control.

In some ways, the most valuable part of any cost-cutting exercise is the analysis phase. Until you sit down and look at your costs in detail, you have no idea what you are prioritizing.

Increasing Your Income is Still Important

I’m not suggesting that cutting costs is the path to financial freedom. As many people have pointed out, “your costs are finite, but, your earning potential is infinite.”

I’m simply saying that getting control of your costs will give you more to invest in growing your income. And, when you finally do start making significant money, having a solid grasp of your financial situation will help you to avoid being the next “riches to rags” story. 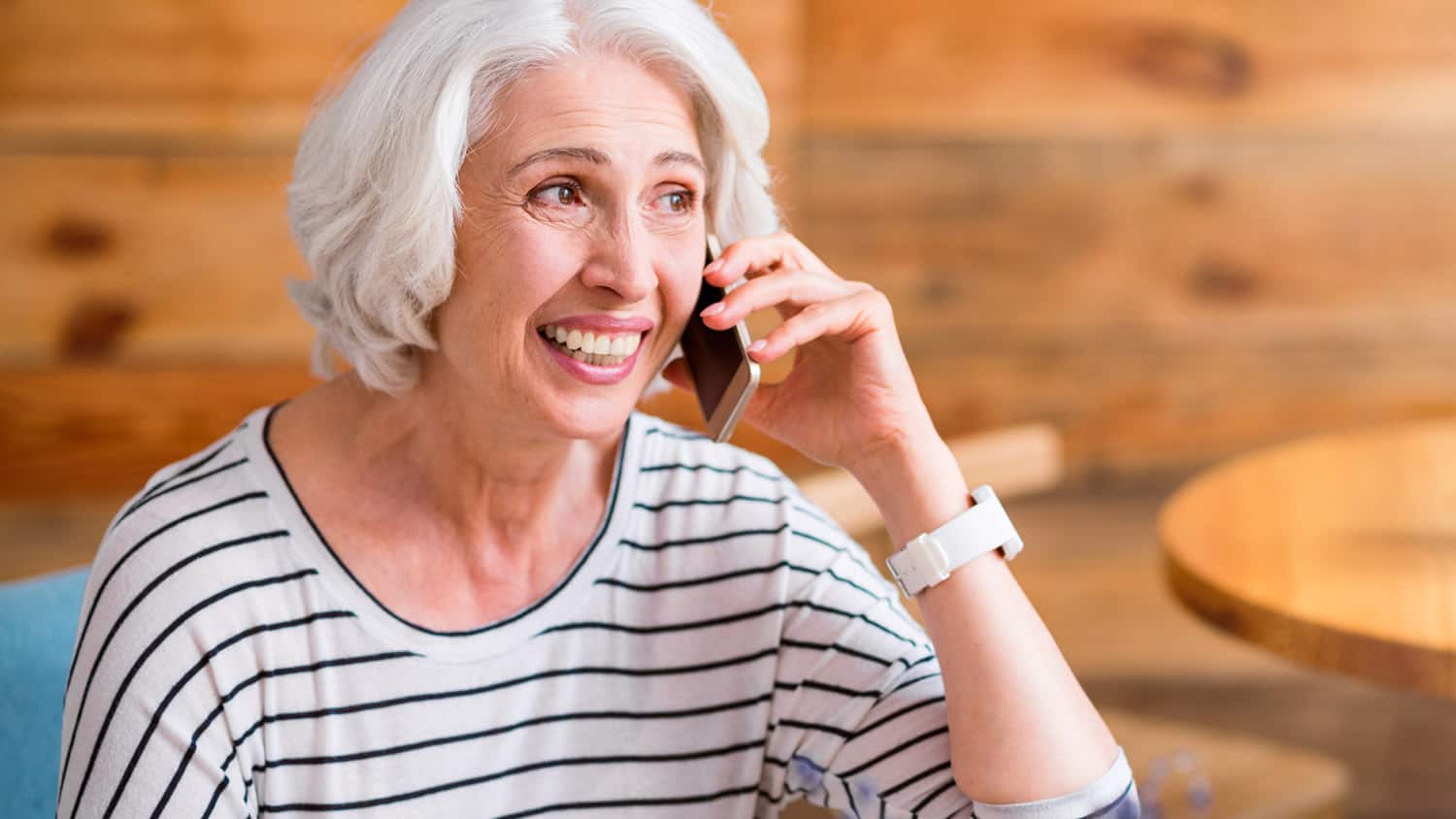 5 Ways to Take Charge of Your Financial Future After 60