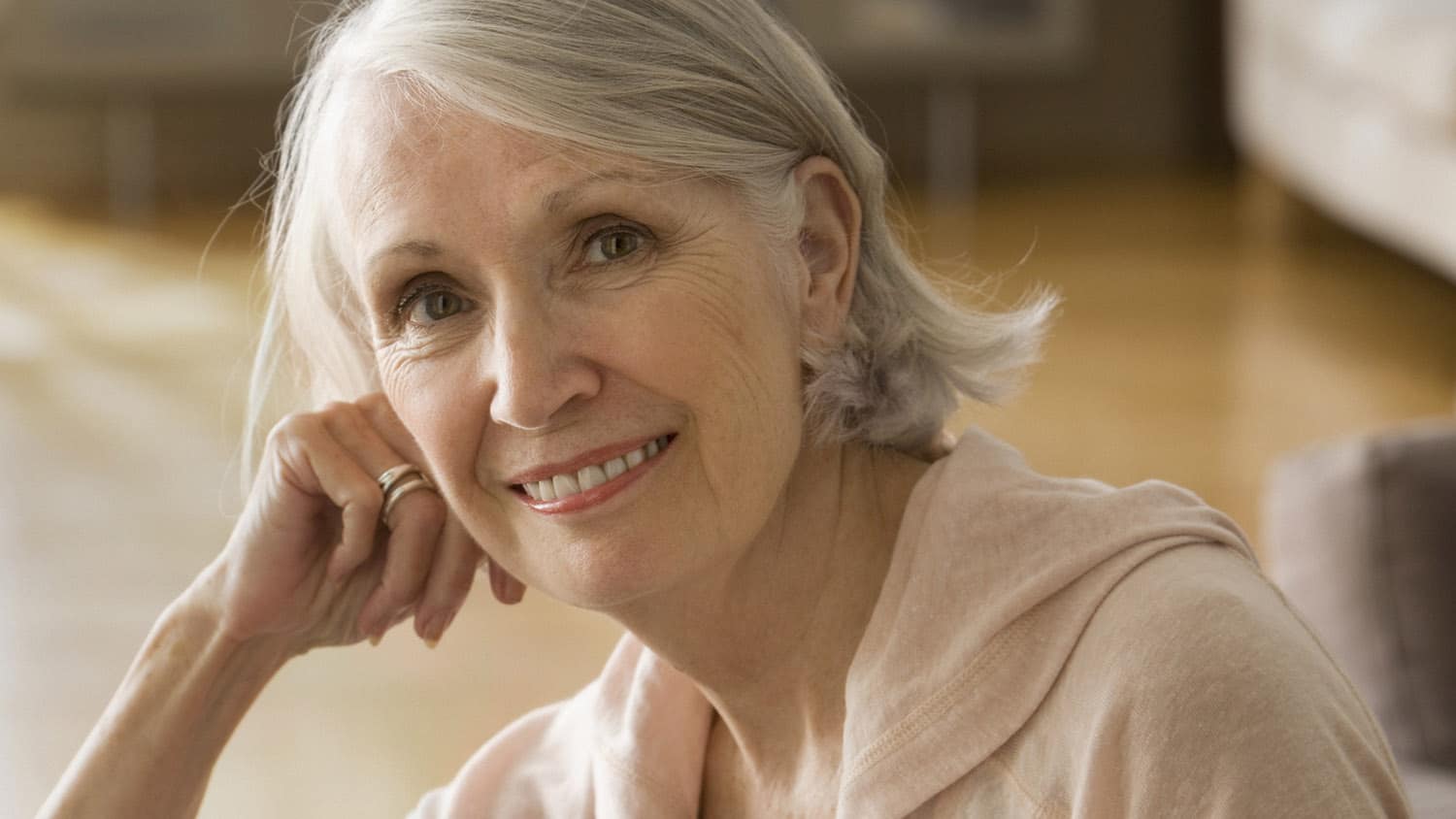 “I feel invisible because of my age,” is a leading thought in the minds of many women of a certain age.

I did not say a specific age, nor did I say all women are faced with this dilemma. After all, these feelings depend on the woman. But I will say this, more women than not, as they age, feel invisible.

It was when a close girlfriend of mine said, “I feel invisible” during an informal focus group I held for a small group of women over 60, that the word invisible became part of my vocabulary for the first time.

Until that day almost one year ago, my only recollected tie-in with the word invisible was Casper the Ghost. So, the word – and its meaning – was not a thought in this visible woman’s mind. I will tell you later why I feel visible and why the word invisible made such a strong impression on me.

Is Invisibility about Just Not Looking Young Any More?

Getting back to my focus group, the word invisible ignited a lively conversation among my girlfriends who were in their 60s and 70s. They were college grads, women who had interesting careers. They were women who were wives or had a significant other, and many women who had children and grands (the term I gave my 24 grandchildren).

Many of these women were well traveled and involved in several “extracurricular” activities. And yet, several of these lovely women stated, “I feel invisible!”

Why? All their answers were the same, “Because I no longer ‘look’ young.”

I remember the day so clearly. I remember every one of their stories. I remember how I felt listening to them describe their inner feelings. I was stunned that my girlfriends felt invisible. I saw them as very visible. The word invisible upset me.

During the past year, in certain situations, my mind confronted the word – invisible.

I would walk into a restaurant with my husband, Sheldon Good, and say to myself, as we were walking to our table, “Do I feel invisible?”

I would be with several members of our family, all younger, and ask myself, “Do I feel invisible?”

I would walk into Barney’s shoe department where there were younger girls waiting for a salesperson and ask myself, “Will the salesperson choose to wait on the younger women over me? Am I invisible because I am an older woman?”

And on and on this went… to the point I wished I had never held that focus group!

Fight Invisibility with Positivity and Activity!

The more I delved into my feelings, the more I realized that I felt not only visible but very visible because I am actively involved in life. In other words, visibility has everything to do with a woman’s positive and interesting lifestyle. I am of the opinion that 80 percent of a woman’s beauty is her inner beauty, not her outer looks, nor her age.

As a visible woman, I have maintained a relevant lifestyle, which means being connected to interesting people, places and being “involved in the now.”

Wearing many pleasurable hats, I am a wife, mother, daughter, sister, girlfriend, world traveler, student, writer and owner of an online company. I work at being a relevant woman.

And so, this is my advice to any woman at any age who finds herself feeling invisible.

When you are going through “an invisible passage” of life, it is up to you to find your personal gateway to feeling visible.

Invisibility is Not Age Related

Here is the true story of a girlfriend who had lived her entire life in New York. She was a city girl. She was married, had four children and owned a small newspaper. One day as she was walking down 5th Avenue, out of the blue she said to herself, “I feel invisible.” She determined it was age related.

She went home, told her husband she felt invisible and together they made a plan to move to a community with an older population. She moved across America to Rancho Mirage, California. She and her husband began life anew. That was twenty years ago. She is now in her upper 80s and as visible today as she was in the thirties. She leads a wonderful life as a wife, girlfriend and jewelry designer.

When you are emotionally fulfilled, you become a visible woman. You feel your step has a bounce and your laughter is contagious. You stand erect with great posture, with your head held high. You know you are respected by your husband, your family and your peers who see your relevancy, not your looks.

How to Get Started on the Path to Visibility

Here are four ideas to get you started on your path to feeling visible.

First, choose to spend your time with women who lead relevant lives and see themselves as visible. Their attitudes will rub off on you.

Choose a new hobby or start a career. I began writing in my sixties.

If you are an avid reader, why not visit your local library, meet the librarian and ask what is going on? See if there is a place for you to help children in the children’s department or you can consider taking classes set up by the library staff. You will begin to feel your relevancy, your visibility.

Finally, be a lifelong learner. I just finished a two-day seminar in the Art of Negotiation. I wanted to learn how to handle business and family interaction. I was one of the only women in the class and I could have been many of the participants’ grandmother!

Of course I noticed that I was older, but I felt relevant dear readers. I was learning and learning is power and power is a very uplifting feeling. I was living in the now and I felt invigorated with my new knowledge which in turn made me feel like a very visible woman.

I’ll leave you with this: If you want to change what is “visible,” start with the “invisible”. The key to feeling relevant, important, and valued lies within you. I see very clearly that there is so much you have to offer the world. Do you?

Susan Good is a wife, mother and grandmother to 24! She has dedicated her life to showing other women how to keep taking a big bite out of life with optimism and style. At her website https://honeygood.com, she shares how women can live stylishly after 50. 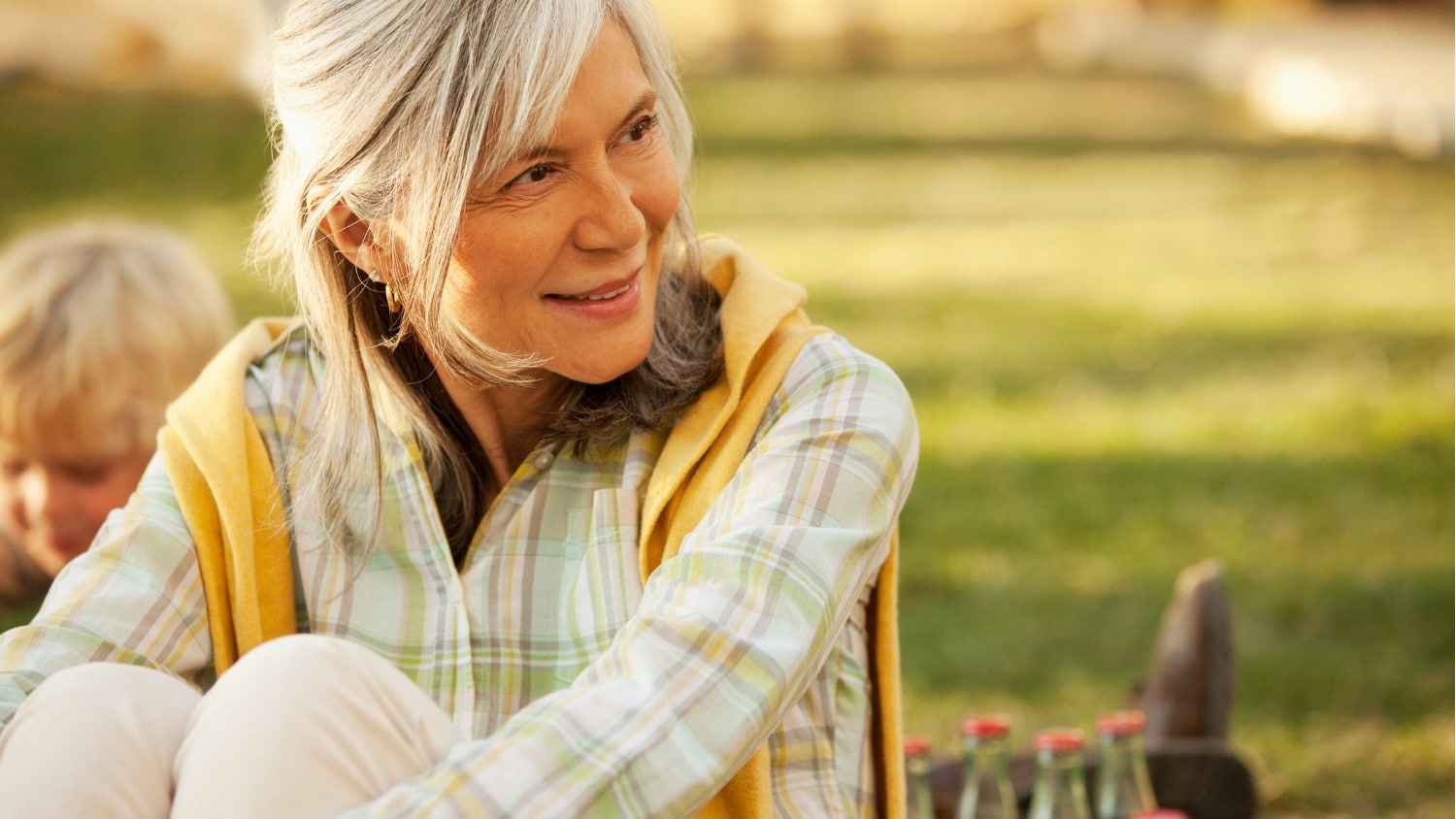 The Power of the Word “No” for Women Over 50 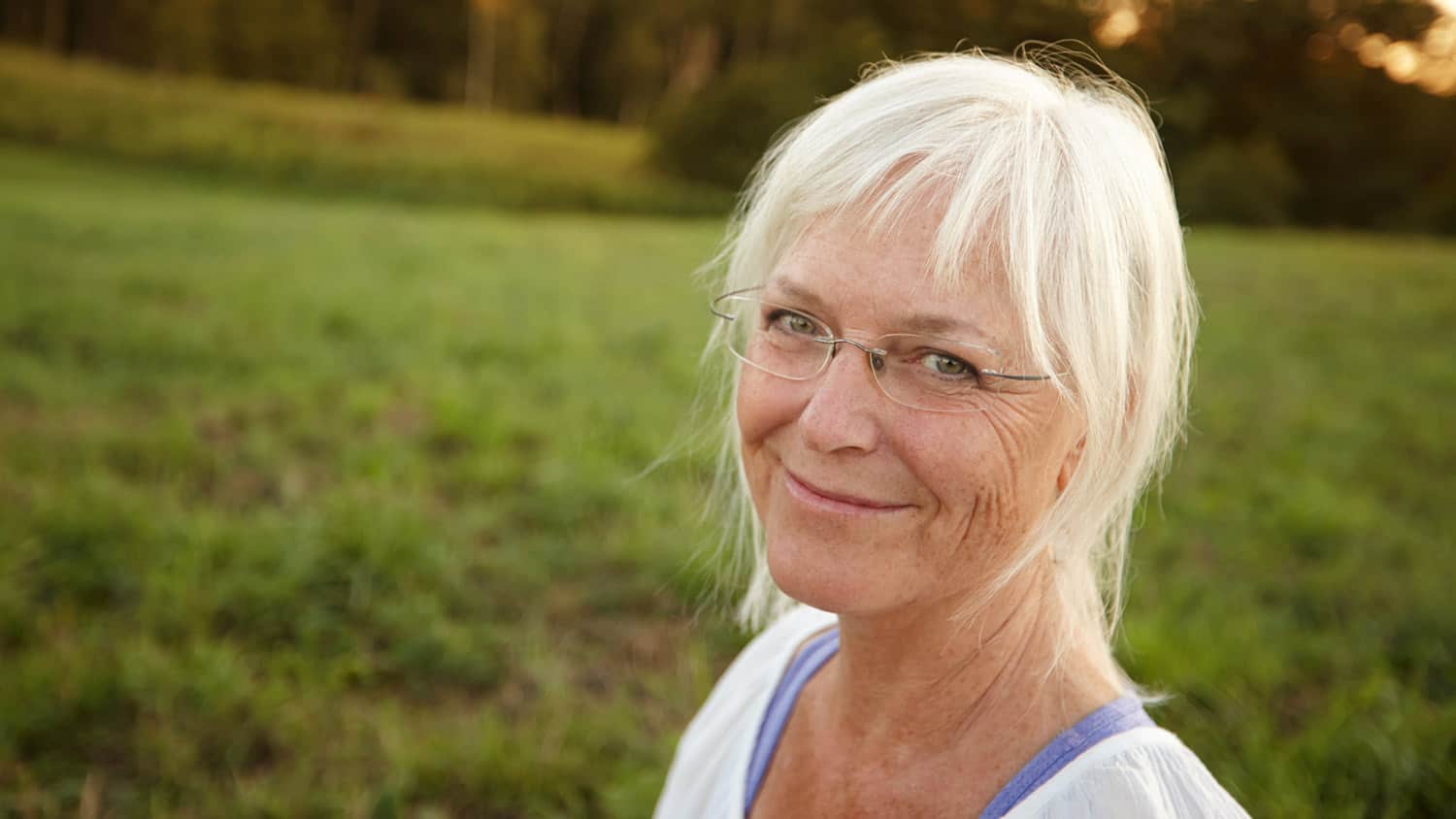 Changing Direction After 60: Always Have an Escape Plan!