Women of Grit Who Overcome Adversity Are Becoming Today’s Leaders

I use the term ‘grit’ based on author Angela Duckworth’s book Grit. In it she describes how a person has acquired the strengths of “courage, perseverance, resilience, creativity, a knack for problem-solving and an openness to learning.”

It is those strengths that Ellen McGirt wrote about in the February 2018 issue of Fortune. People with grit “bounce back faster from setbacks because of their life experiences. Instead of bemoaning their failures and challenges, they have an ongoing quest to master life’s complexity,” McGirt says.

Painful personal histories shape attitudes and behaviors. Those who choose to overcome adversity and stretch beyond perceived blocks also know how to bring positive energy, innovative ideas and success into their lives.

J.K. Rowling’s early life experiences earned her the virtue of grit. Her teenage years were complicated by her mother’s diagnosis with multiple sclerosis and a strained relationship with her father. As an adult she was jobless, newly divorced, a single Mom, and living with her sister because she was broke.

But those failures led her to strip away what was unimportant and focus her energies on the only work that mattered to her. Thus, Harry Potter and all of his adventures were born. She recently said, “Rock bottom became a solid foundation on which I rebuilt my life.”

What the Mature Woman Contributes

Women over 60 have an abundance of smarts and energy to take them to their next evolution in life. They have internalized, honed and embraced the qualities of ‘grit’ over their lifetimes. Now they are taking themselves into the world to make a difference.

I’m grateful to know that I have grit earned from my life’s ups and downs. Grit has enabled me to push forward on challenges that became my personal achievements. It allowed me to get beyond my earlier life and today enjoy my successes both personally and professionally.

Women no longer accept the off-putting actions that ageism and gender disparity provoke. They know themselves better and have a broader perspective of themselves, others and the world. They rock!

More women than ever are vying for political office, managerial positions and other high-level leadership roles.

We know that in addition to grit, they bring humanistic and relational skills to their areas of responsibility. They encourage trust, mutual respect, accepting differences and good communication. They also establish a positive environment where innovation and creativity can live unabashed.

Honor your grit and bring your whole self into play in the world. Don’t miss out on the opportunity to be the best of you while contributing your best to the greater good.

Do you have grit? Are you proud of how you responded to your own life’s challenges? Have you learned life lessons that have positively impacted your life? Please share your stories and lessons in the comments below.

Gloria Dunn-Violin is a professional speaker, workshop leader, and author of Revivement: Having a Life After Making a Living. Her 25-year background in organizational behavior and development, constant research and personal experience makes her uniquely qualified to guide retirees on their journey. She also hosted a cable TV talk show and writes for publication. Visit her site at www.havingalifenow.com. 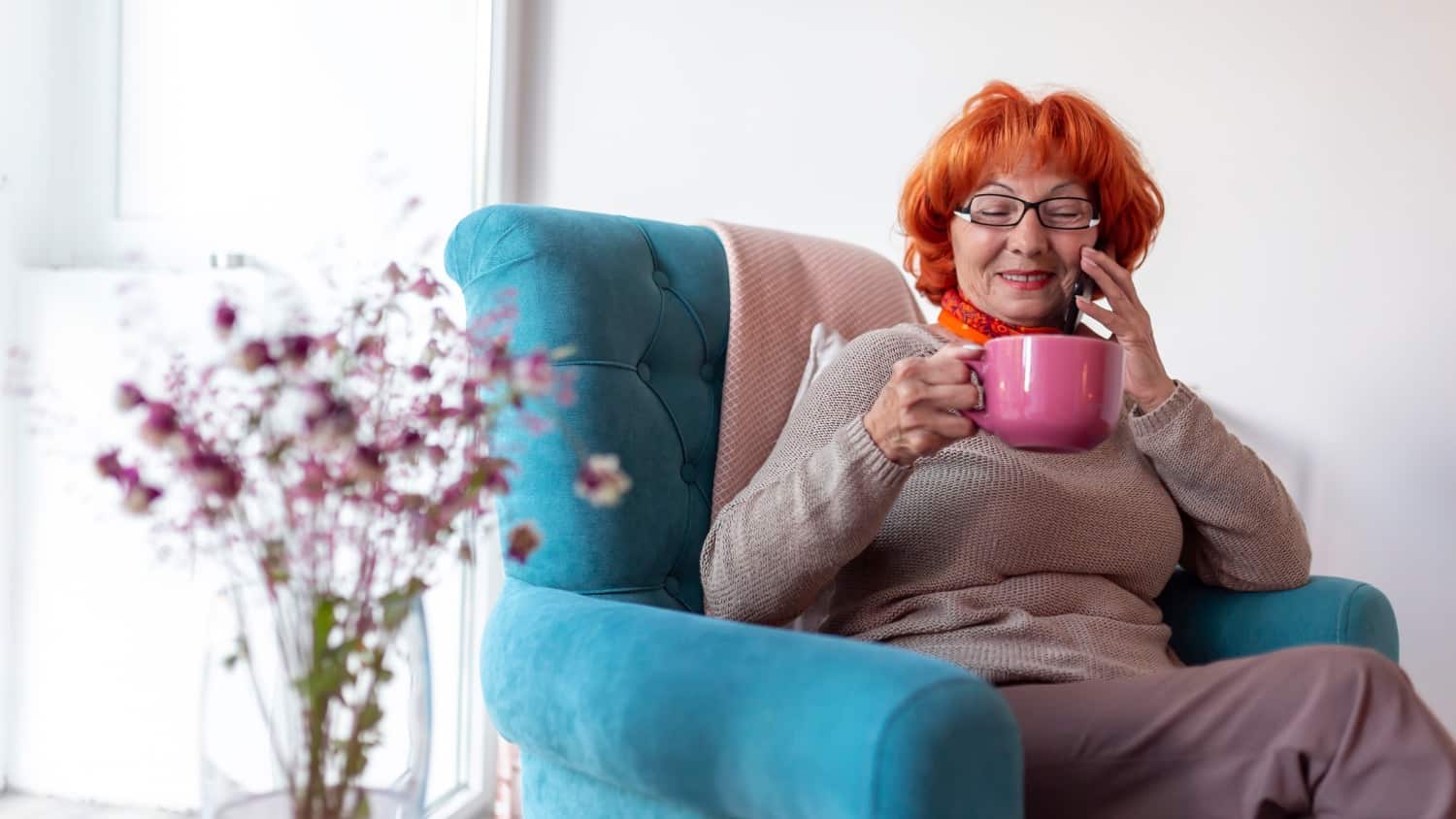 How to Stay Busy and Useful, While Sheltering in Place During Coronavirus Quarantine 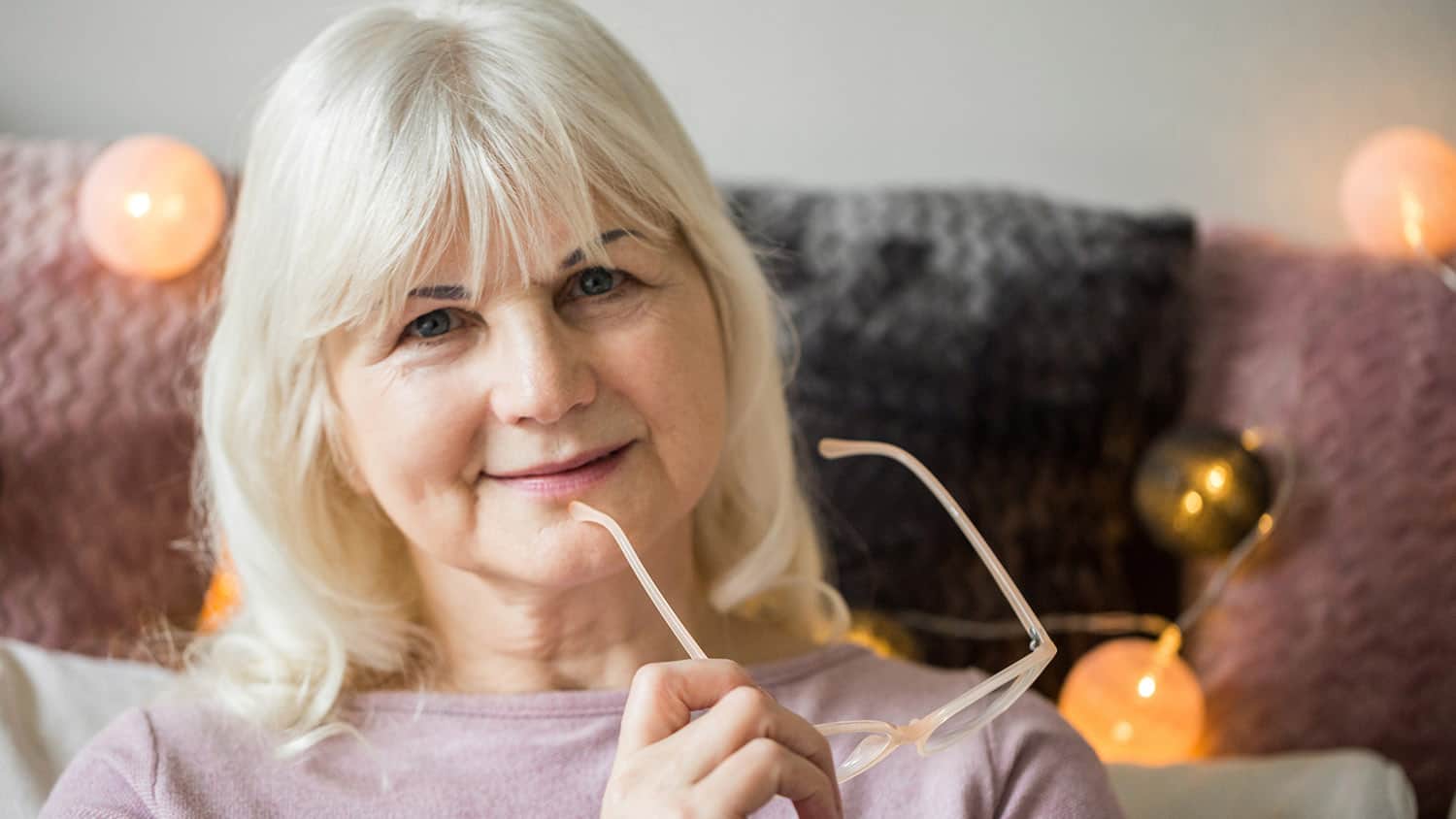 Do You Feel Too Old to Follow Your Bliss?