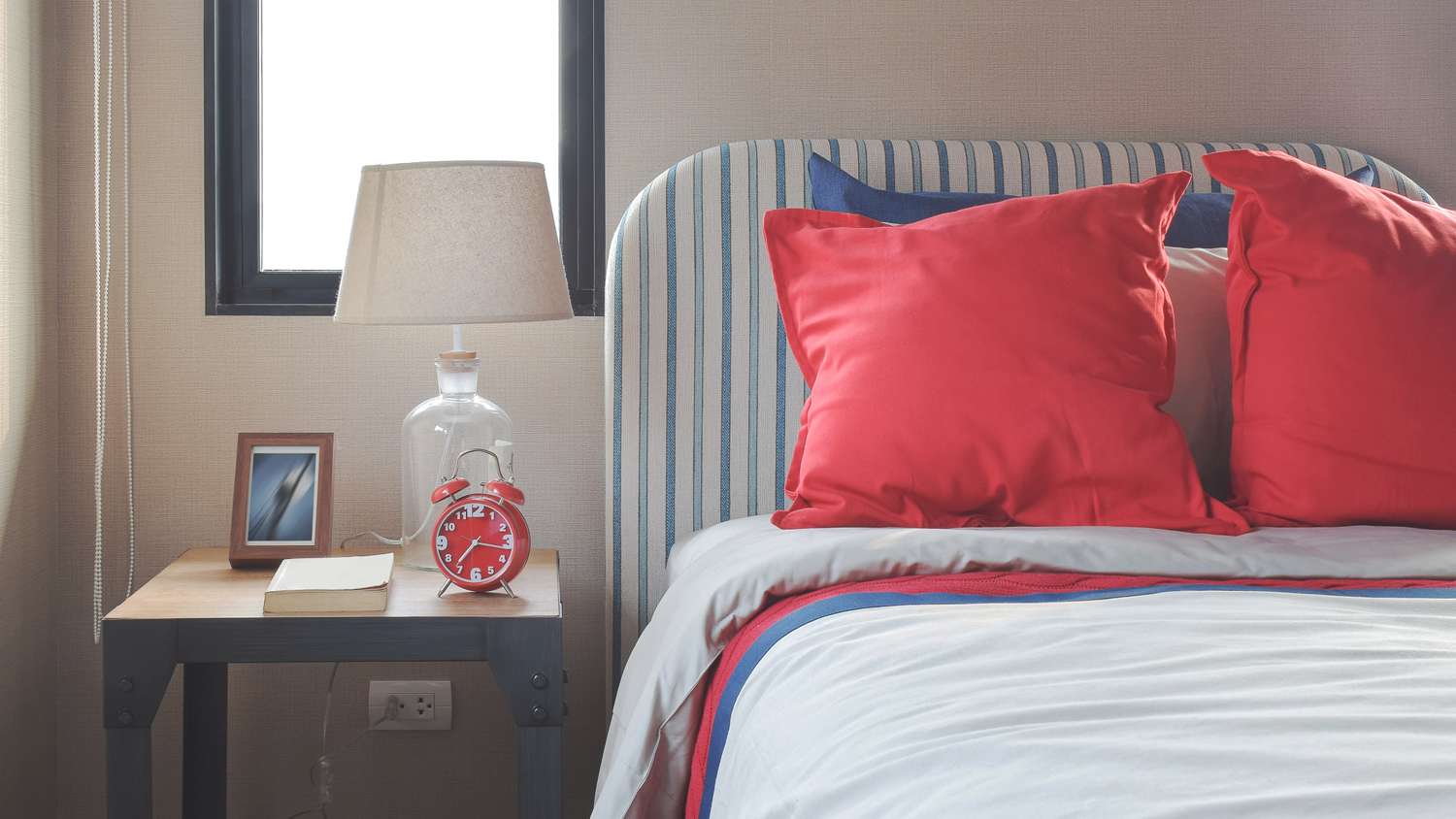 Feminists fought hard in the past to establish gender equality, and over the years a lot of progress has been made. However today many hotels around the world are riding a trend that some people might think goes against the spirit of equality. In fact it could be seen as discriminatory – towards men. More hotels have started offering women only rooms and floors to attract an increasing number of solo female travelers.

Why Do We Need Women Only Hotels?

Women only hotel rooms were depicted as an eccentric marketing trend a few years ago, but the practice is experiencing a resurgence as the number of women business travellers increase and more women want an added level of security and autonomy in their accommodations. Women business road warriors and adventurous retired single women are more conscious of safety concerns and appreciate the opportunity to be pampered and experience a sense of exclusivity in women only hotels.

The goal for most of these women only hotels seems to be simply enhancing the female travel experience and giving them what they want. In a survey by the Cornell University School of Hotel Administration, three things were identified as being important to women travelers and that influence their decision regarding where to stay: safety, empowerment, and pampering.

Are Female Only Floors a Good Middle Ground?

From London to Singapore, New York to Berlin, female floors are appearing in hotels everywhere. The Orchid Floor at the Georgean Court Hotel in Vancouver has been so popular that the hotel had to double the number of rooms on its women’s floor. A new exclusive women-only hotel has just opened in the Middle East, seductively called “The Sanctuary”.

Their marketing message is seductive! It’s described as “a place that helps rebalance the energies, ensuring complete relaxation and harmonization of the physical, emotional and spiritual part of your entity.” Sounds great to me!

For women in the Sixty and Me community, the main advantage of staying in a hotel for women only would be to have a little more security and privacy. However many hotels offer things that women like to use but do not like to pack, such as hair straighteners, yoga mats and even exercise weights. Personally, I would appreciate the quiet simplicity of a female only floor with a woman housekeeper bringing me some extra towels and a delicious pot of herbal tea.

Do you like the idea of women’s only hotels? Are you intrigued enough to give them a go? Please leave your feedback in the comments section below.

Join travel expert Nancy Parode and I as we embark on a mission to fight the single supplement. If you’re a solo traveler, you won’t want to miss this! 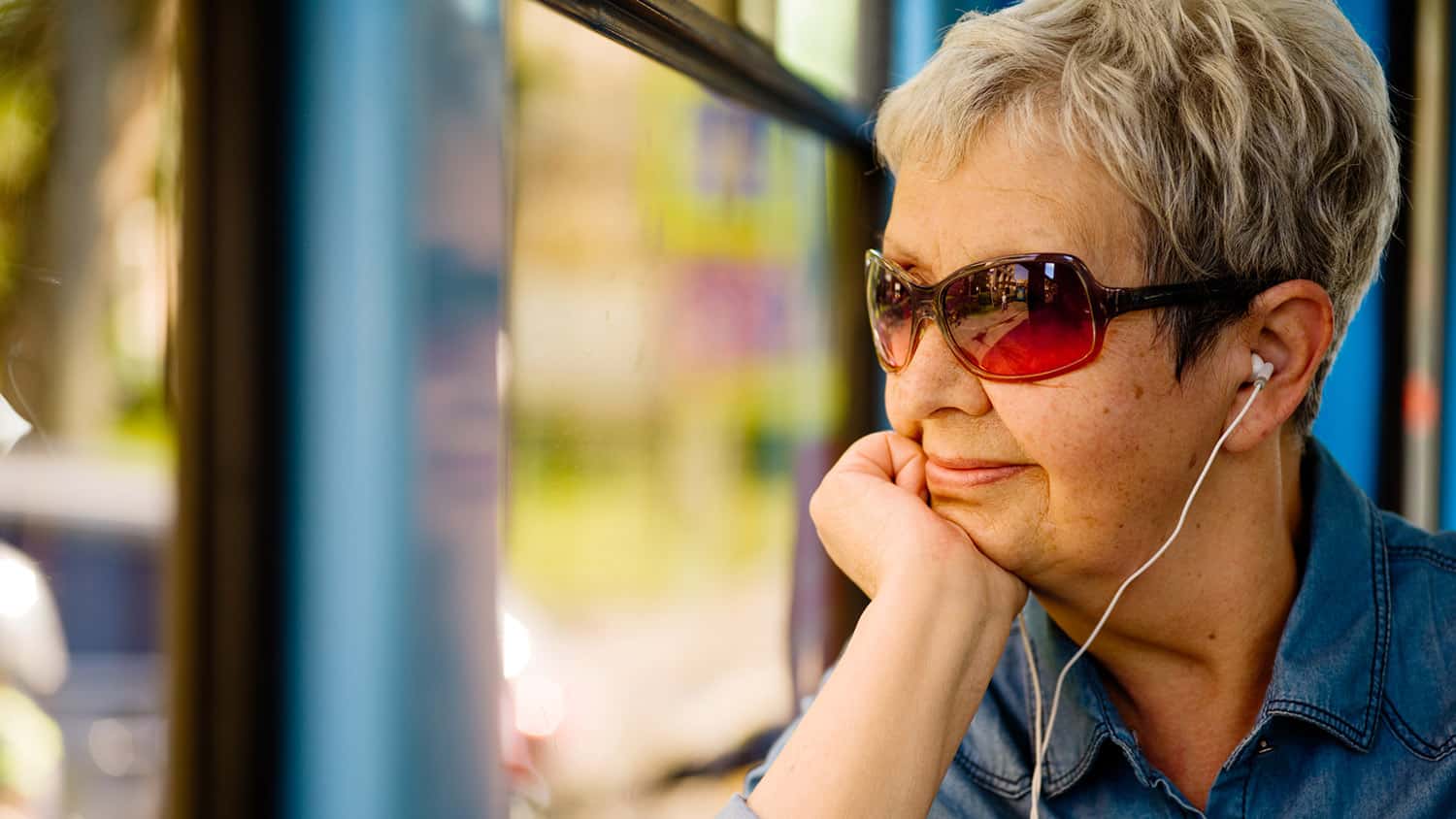 The Art of Self Defense for Senior Women Who Travel Solo