In a recent Huff Post article, I argued that most companies just don’t know how to market to older women. A few years ago, companies could use the excuse that women over 60 were hard to reach. But, now that our generation is one of the fastest growing audiences in social media, this argument has lost its power. Women over 60 are online – and boy, do we have a lot to say!

According to this Pew Research study, seniors have tripled their adoption of social media since 2009. They report that 72% of American adults used social networking sites in 2013. Only 43% of people over 65 used social media during the same year, but, we’re catching up fast!

Behind the numbers are some wonderful stories of how women over 60 are using social media to connect with the people that they care about. For example, you have to love the story of 105-year-old Edythe Kirchmaier, the oldest person on Facebook. She is truly an inspiration.

Then there’s the story of 75-year-old Natalie Yellin from Detroit. Natalie was featured in the Wall Street Journal after she used Twitter to help track down her grandson. He worked at a start-up called Square.com and saw her tweet “Brian, call your grandmother!” Brian’s company appreciated her feedback so much that they invited her to help them test their new product release.

Social media is a powerful tool and women over 60 have shown that they are ready to take advantage of everything that it has to offer. The Sixty and Me community a great example of how women are coming together to share our collective voice! I personally feel quite intimately connected to my Facebook friends and the wonderful women in our community.

What are your favorite social media sites? Have you used Facebook or Twitter to track down a long lost friend or family member? Please add your thoughts in the comments below. 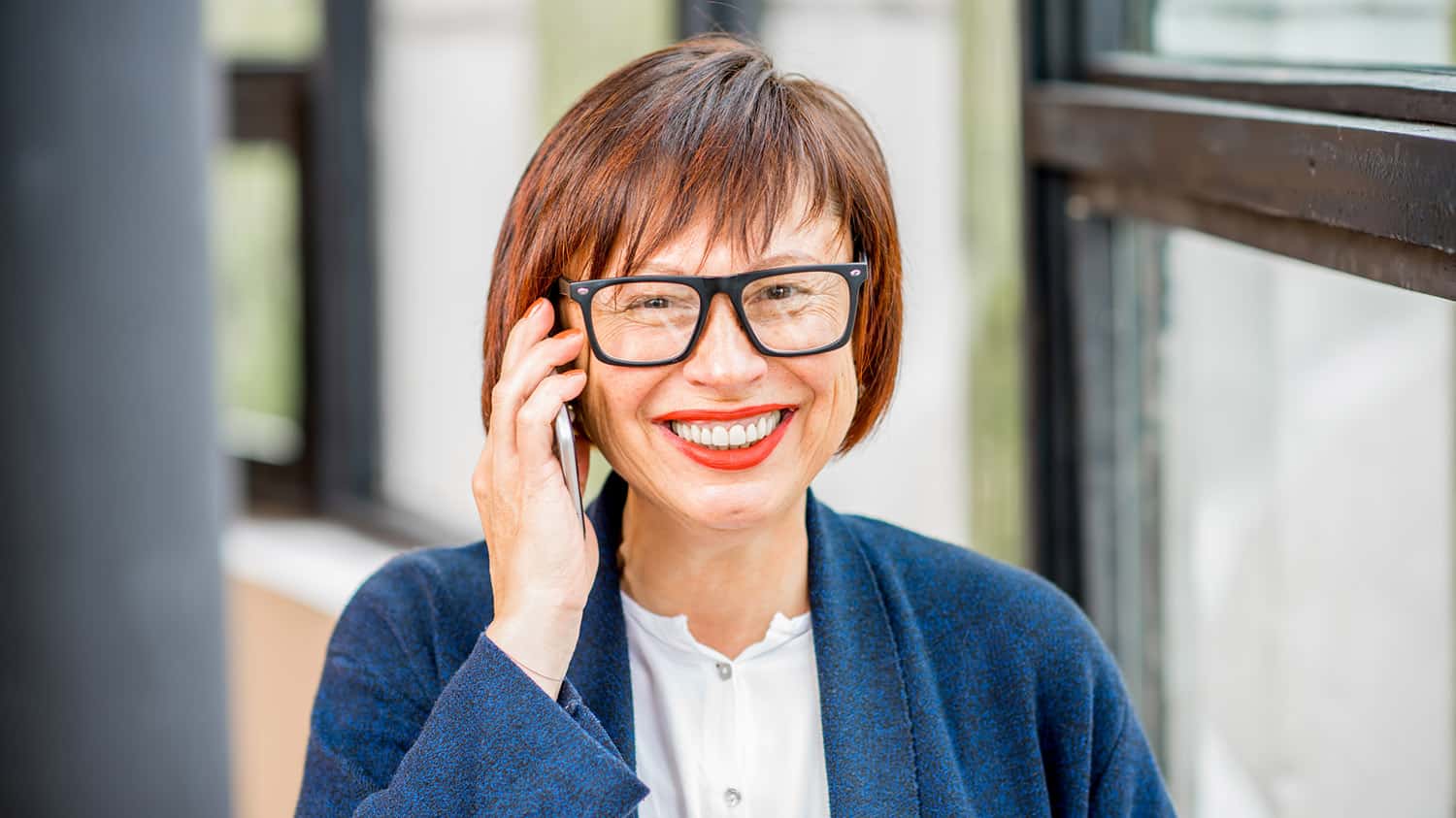 Embracing a Career Change as a Second-Act Entrepreneur 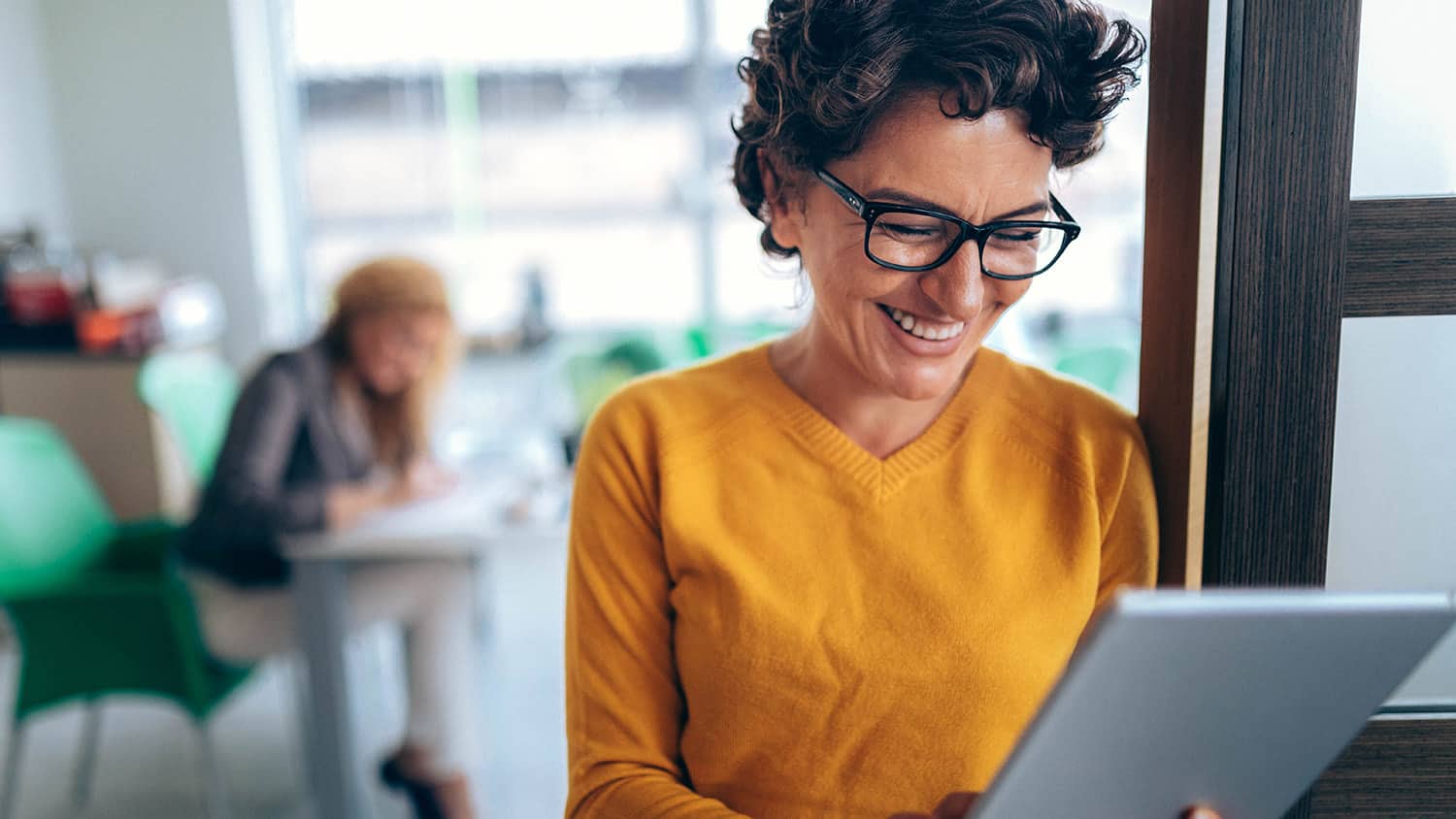