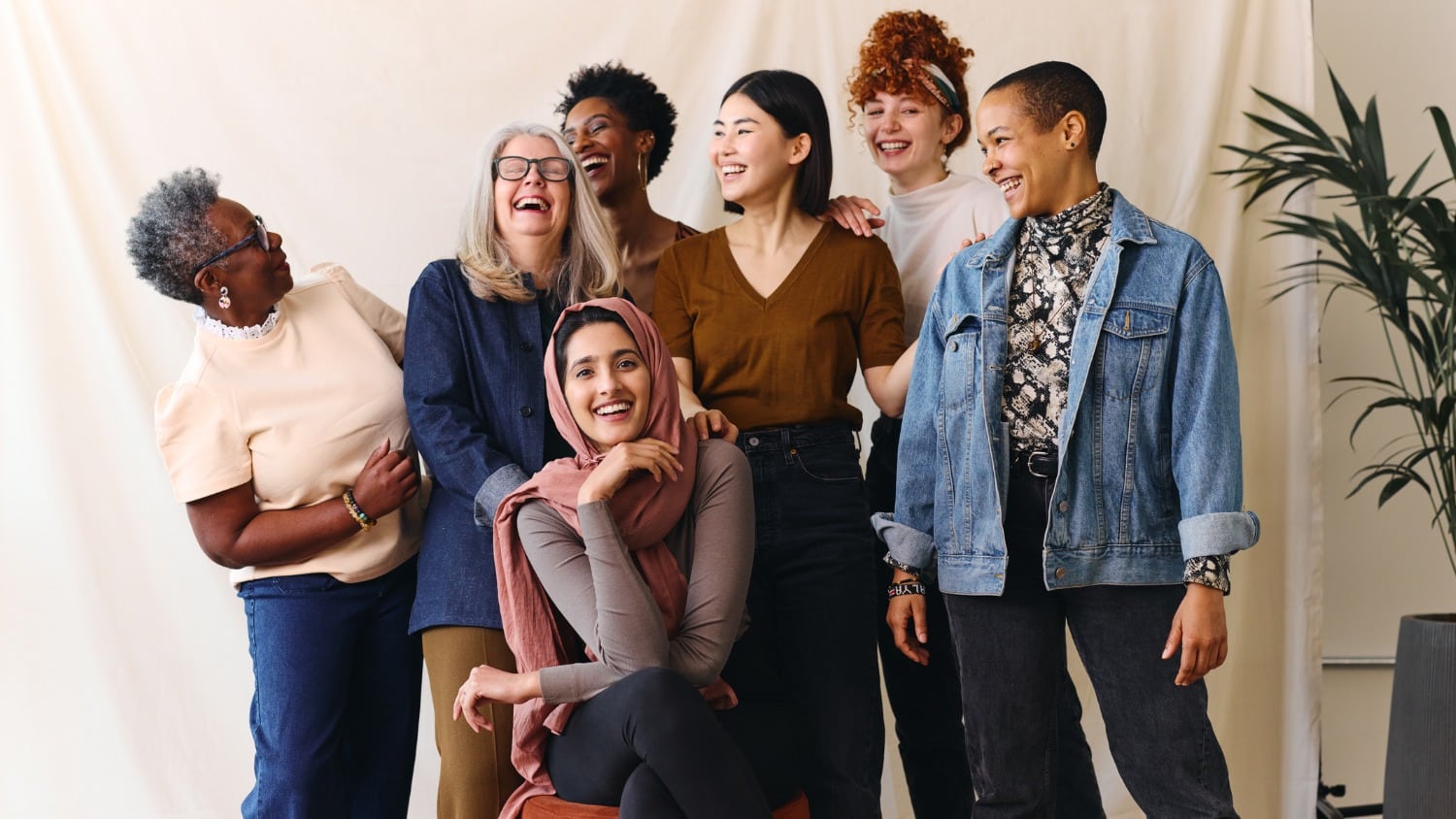 Reflecting on Women’s Rights in 2022

We certainly have come a long way since that ad. First, I hope we have moved beyond defining ourselves by smoking. Second, being called “baby” may work for some intimate partners but not for women as a whole. As for “slim,” it is still overplayed.

In 2020, I wrote a blog for Sixty and Me, breaking the glass ceiling. In that article, I focused on the internal messaging within myself and other women that hold us back. In this blog, I turn my gaze outward to ask how far we have come? The path to get here has not been easy, but we are only part way on the path.

It Is a Long Process

We have to remind ourselves that the changes were not handed to us. It took nearly 100 years of fighting for women’s suffrage in the United States. And women didn’t have the right to vote in national elections until about 100 years ago. Nevertheless, women, and many men who supported them, fought for this right – including some who were beaten, harassed, and tortured.

My entry into the fight for women’s rights started in college. After being raped at 15, it took five years before I joined a support group to work through the trauma. In that group, our healing led to starting Sonoma County Women Against Rape.

At that time, it was still legal for men to rape their wives because women were considered men’s possessions. We worked to have that changed; unfortunately, in some countries it is still legal. Our rape crisis efforts in the 70s and the Me-Too movement have impacted women’s lives worldwide.

We Make Our Own Path

I raised my daughters with the book, Our Bodies Ourselves. Yet, adolescent females continue to be exposed to messaging that links their social worth to body image, including beauty, weight, and other aspects of appearance. Unfortunately, that also impacts seniors (see my Sixty and Me blog, How Do We Maintain a Positive Body Image as We Age).

Since the 70s, more things have changed for women. More women are leaders in politics, corporations, and science than ever. I was a school superintendent, a field generally occupied by men, and I have friends who are scientists and filmmakers.

My daughter owns a business; one of my daughters-in-law is a lawyer, and the other is a crime scene investigator. Yet, many barriers and glass ceilings continue to exist today.

A global study on gender equality and women’s rights found that the Covid-19 pandemic disproportionately affected women. Females had higher job loss rates than men, with the burden of caring for families during school closures and other significant disruptions. That augmented the many inequitable conditions that women face.

So, Where Does That Leave Us Today?

Many of our children grew up without realizing the struggle that brought women the vote and the many rights we have today. The battle for equal rights continues and is growing stronger as younger women (and men) realize they cannot take any of our rights for granted, nor can we sit by and let them erode.

We can make our voices heard with our friends, families, and the world. One way to do it is by exercising our right to vote. You may be surprised to consider that many elections are decided by tiny margins, so every vote counts.

After reading Sixty and Me for over five years, I know many of you are leaders and care about equity for women. What have you witnessed over the decades? What priorities do you see for women today?

The same paranoid, patriarchal, and privileged attitudes that result in mass shootings, attacks on the Capitol, refusal to care for the deterioration of the climate and removal of any legal protection for women seeking contraception or wanting to vote…..these are even more heinous and direct attacks on women’s freedoms than the original suppression of rights and respect we faced in the 1950s and 60s. I am afraid for my granddaughter and madder than heck. Working hard in my retirement to stand up to this new evil. KB 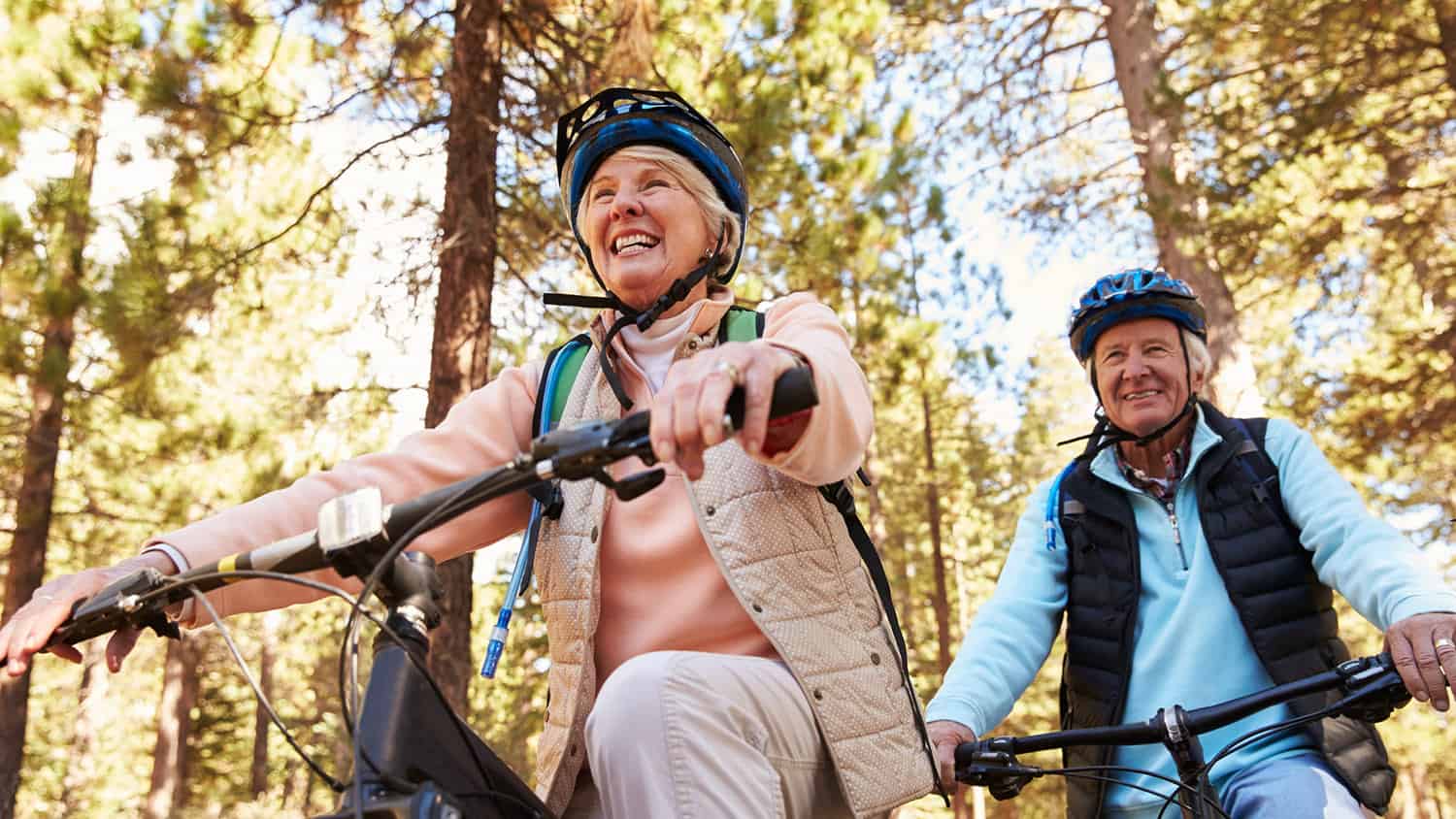 Ageism, Activism and the Fight for a Better Life After 60 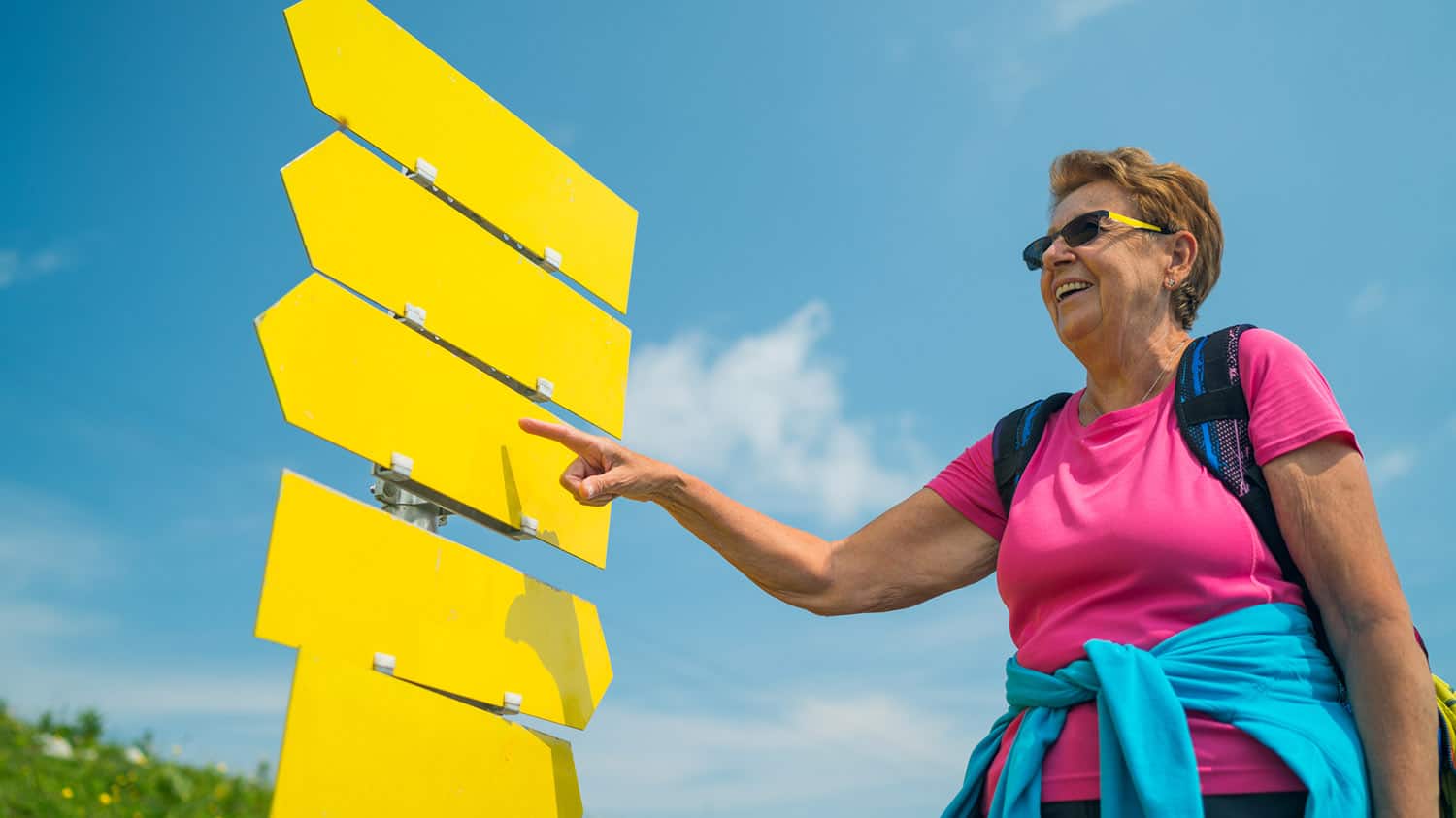 Finding Your Path After 60 with Purpose and Heart